A new exhibition featuring gorgeous photographs of supermodels, including Claudia Schiffer, Naomi Campbell and Kate Moss, is set to go on show at an art gallery. 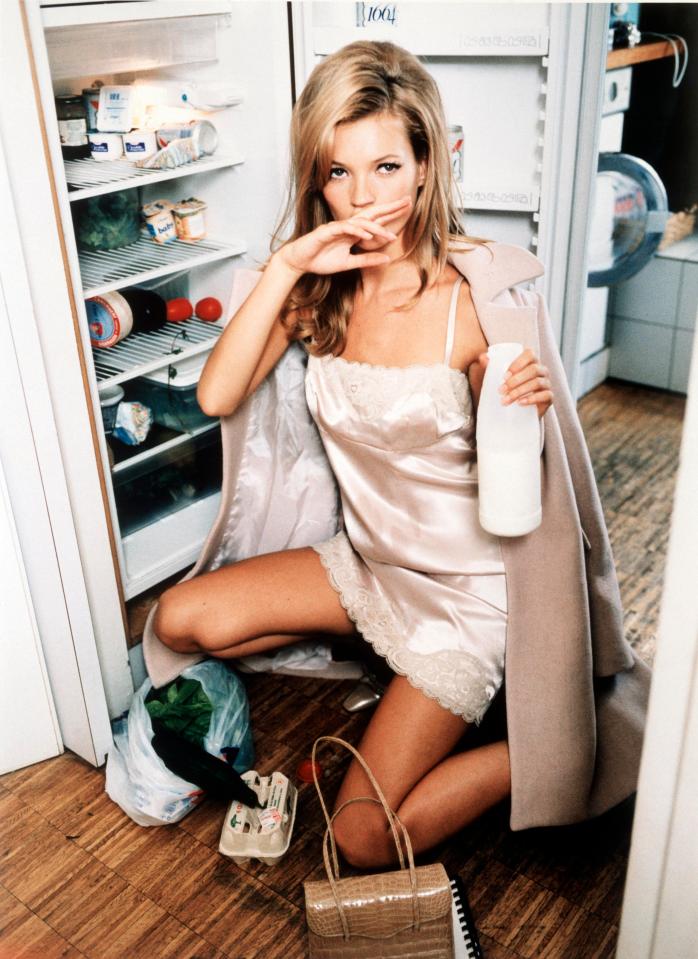 The show, called Ladyland, will be hosted at Opera Gallery in New Bond Street, London, and includes a selection of Ellen von Unwerth’s most iconic photography over the past 30 years.

Ms von Unwerth made her name launching the careers of a whole host of supermodels, with images she took appearing on the front cover of Vogue and for fashion brands Dior, Chanel, Rolex and Azzedine Alaïa.

And it's easy to see why the stars loved her so much. In one iconic shot Kate Moss kneels outside a fridge – it appeared in Vogue in 1995.

In another, from Interview magazine in 1991, Naomi Campbell wears underwear as she chats on the phone – her hair in rollers. 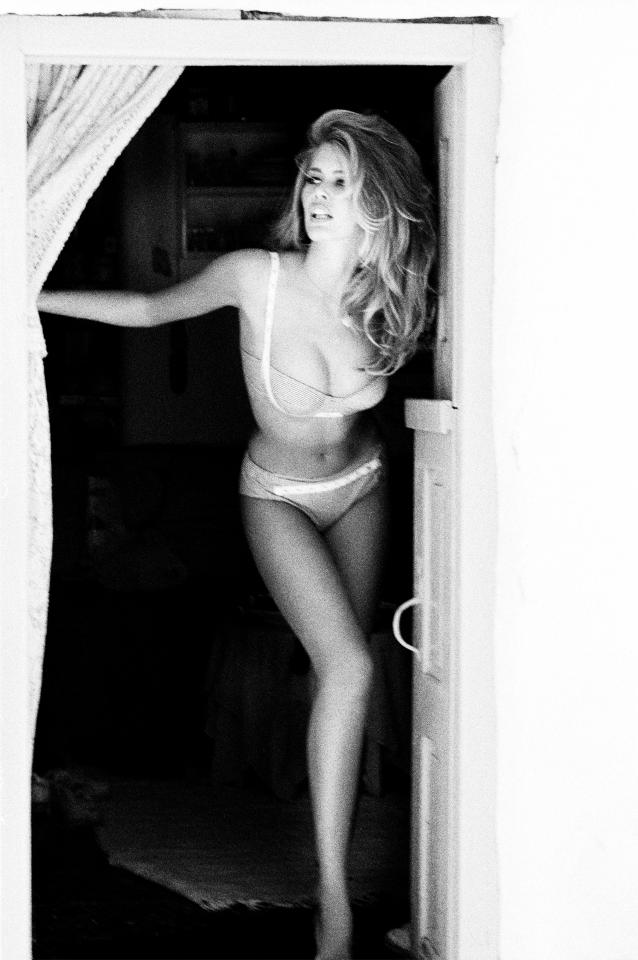 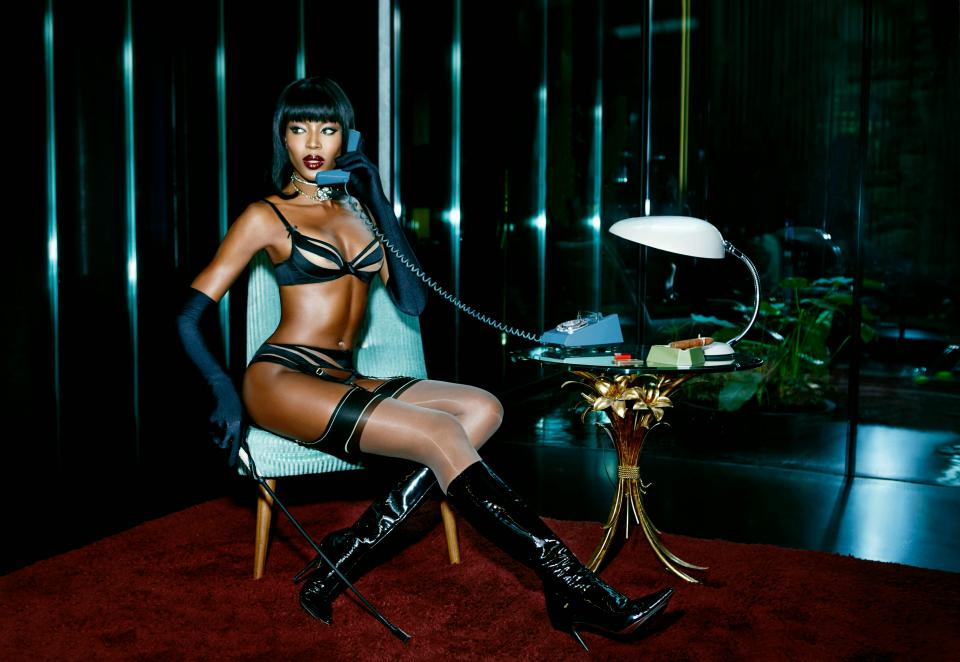 Meanwhile, in one brightly coloured-shot Claudia Schiffer sits on the boot of a car, pictured for Vogue US in 1991.

In another picture, the German supermodel stares at the camera as she poses for a Guess campaign in Morocco in 1989.

A campaign from Guess featuring Claudia in Mykonos, Greece, is also part of the exhibition. She poses in skimpy underwear in a door – this dates from 1990.

Other famous faces making an appearance include David Bowie. Pictured alongside Kate Moss, he puts his hand up to the camera for Q magazine in 2003. 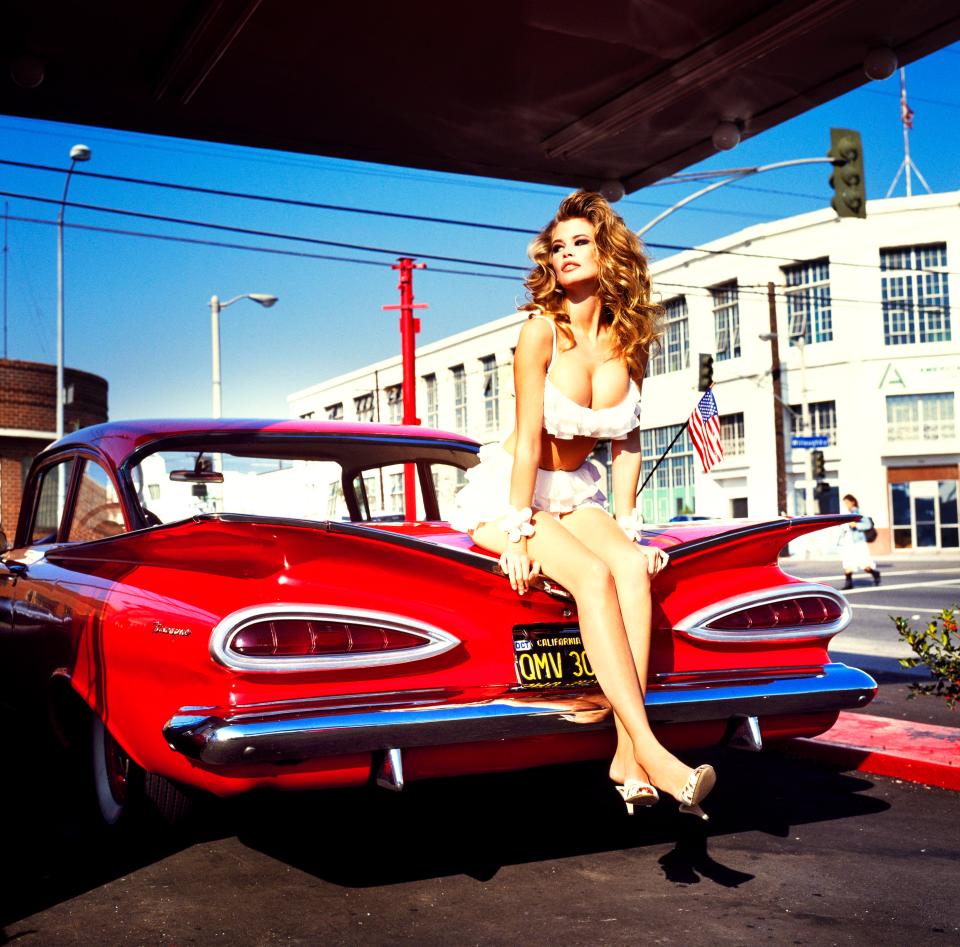 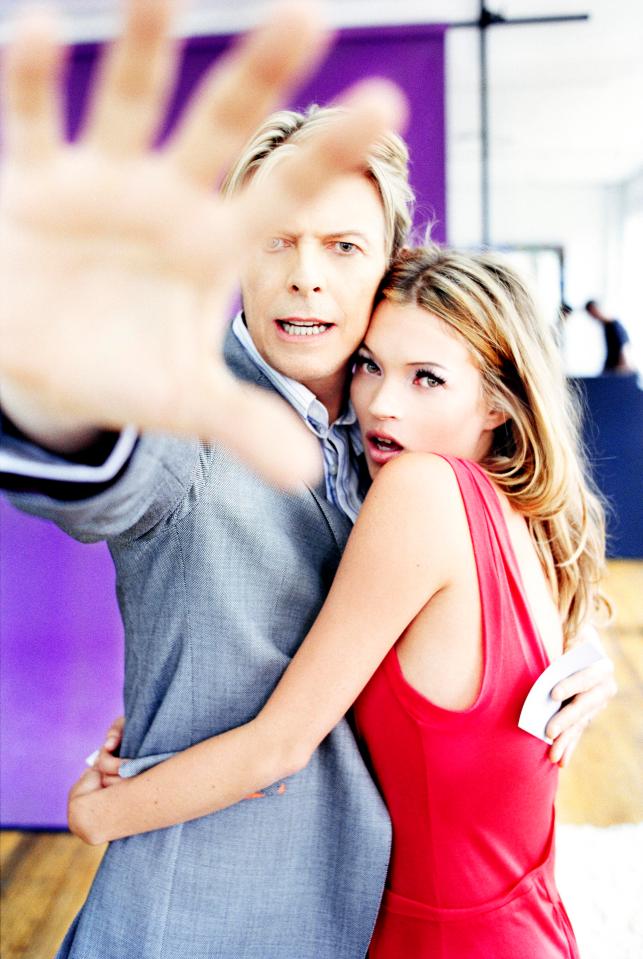 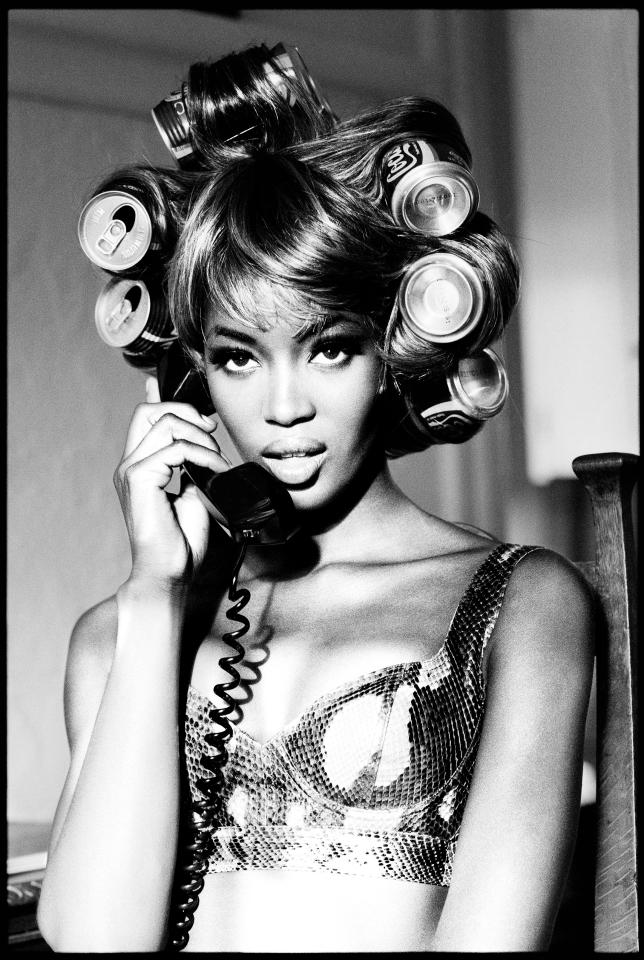 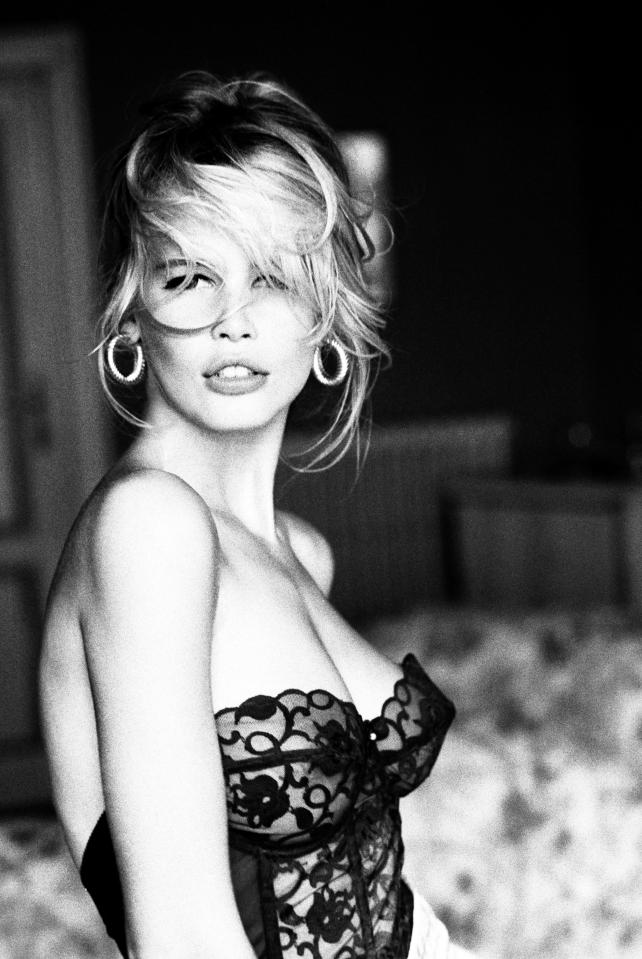 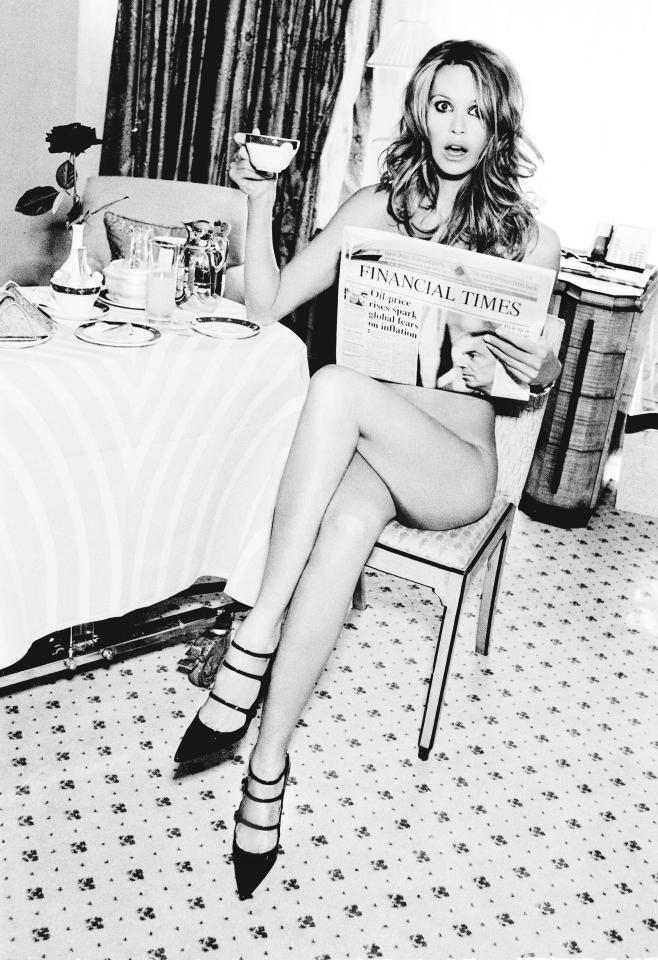 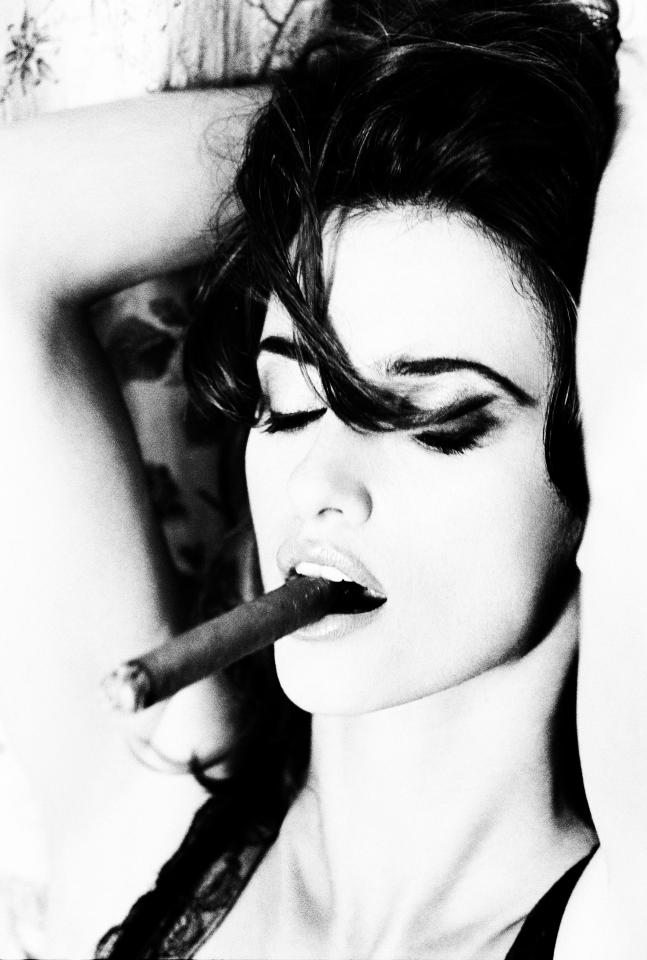 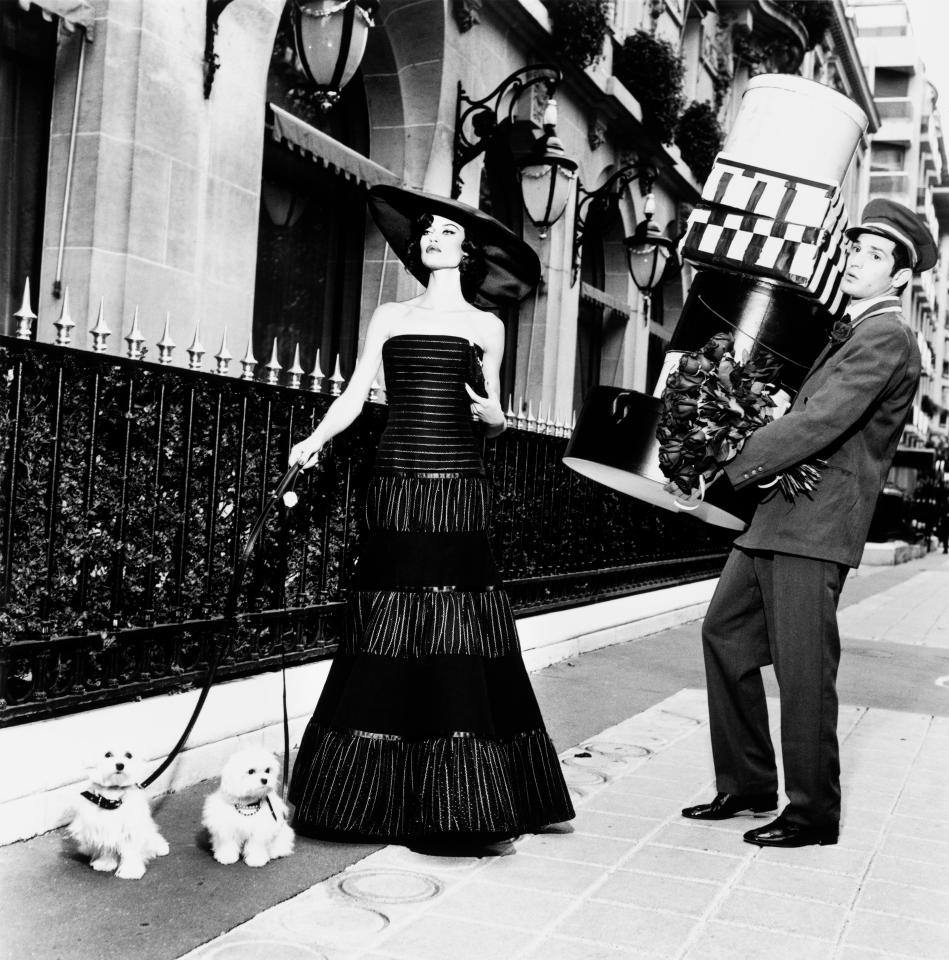 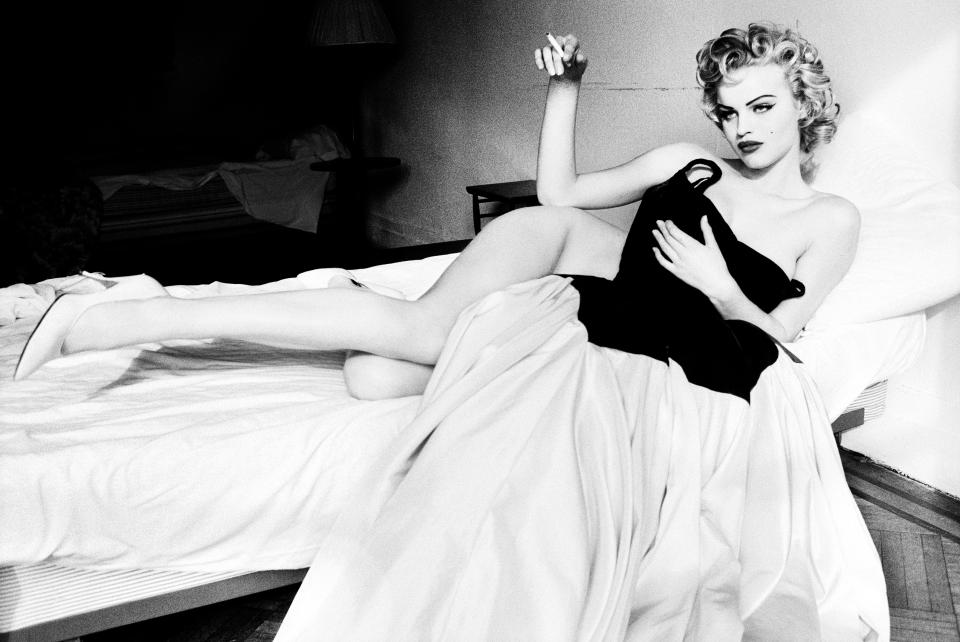 The exhibition will run May 4th to 18th

Supermodel Kate Moss posed for a selfie with a nun while in Santiago.

For the first time in her life, Kate Moss has visited the gym – and lost an inch off her waist.