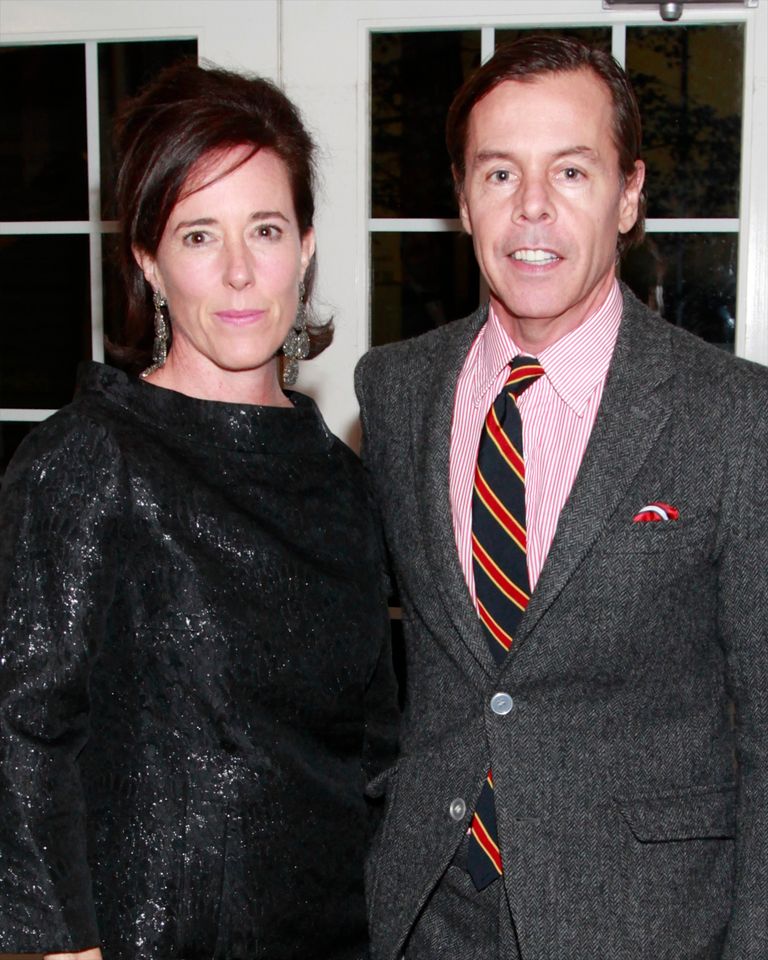 Kate Spade’s husband Andy just released a personal statement about her passing. The designer was found dead of apparent suicide in her Park Avenue home yesterday, and Andy’s statement sets the record straight on some of the rumors surrounding her death.

He wrote that Kate had been seeking help for depression and anxiety for years, working with doctors actively. There was no substance or alcohol abuse involved, he wrote, and both he and their daughter Beatrice were in touch with her before she died. He also addressed the alleged suicide note his wife left.