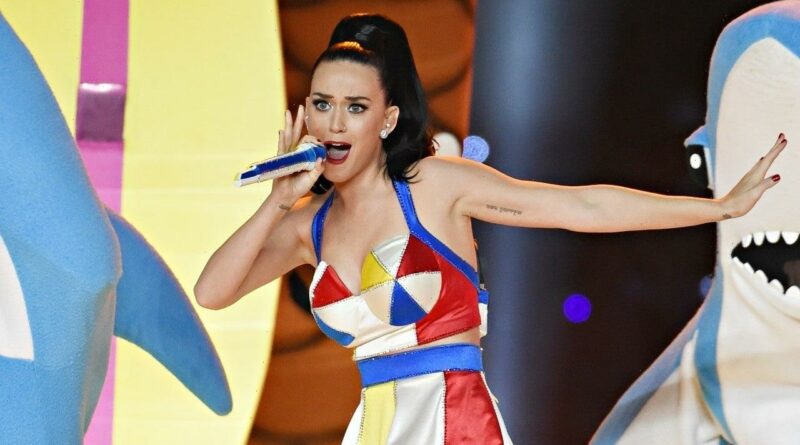 Daisy Dove Bloom has inherited a killer wardrobe! Katy Perry and Orlando Bloom’s 9-month-old daughter might be a ways away from borrowing her mom’s iconic looks, but that doesn’t mean they’re not waiting for her.

The 36-year-old pop star and American Idol judge shared that she’s got some of her best ensembles ready and waiting for her daughter.

Perry told Popsugar that she is giving Daisy “carte blanche” to rock all of her past looks.

“I think about it all the time,” Perry said of passing on her fashions. “I do a lot of cleanups, but I do have some stuff always that I’m thinking about.”

She added that she’s been saving her looks ever since she found out her first child would be a baby girl.

“I need them to go somewhere,” Perry said of her old styles. “I want them to be worn again.”

But Perry is also fully prepared for Daisy not wanting her mom’s hand-me-downs.

A source recently opened up to ET about how Perry and Bloom are handling their rigorous work schedules while also looking after a newborn.

“Katy and Orlando have been doing well,” said the source. “Katy loves being a mom, but also loves being a boss. She feels like a powerhouse right now and really on top of the world in terms of her career and motherhood. She’s so thrilled and excited about her Vegas residency.”