Fashion
04/25/2018 Some fans have dubbed Kim quot;vulgarquot; after she posted eye-watering pictures of herself practically naked on her social media account.

But fans reacted with shock – with one dubbing her actions "vulgar", although others said she had the right to post images of her own body. 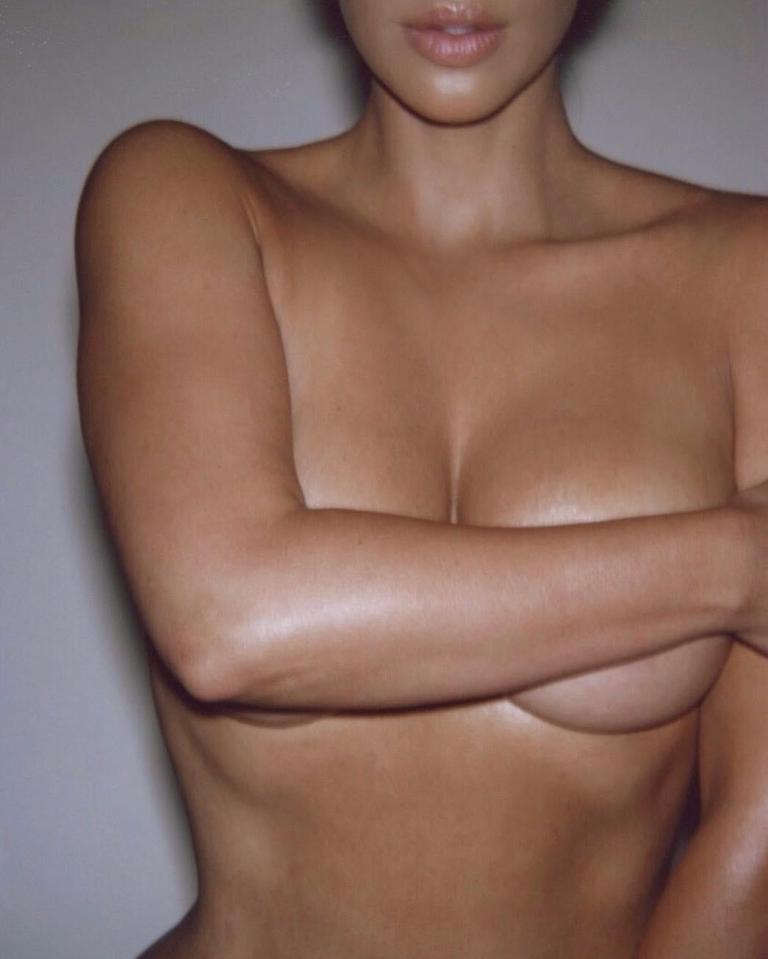 The businesswoman, currently promoting her KKW fragrance posted a straight-on frontal shot on the Twitter site for her perfume.

Cutting off her head, she showed her body – face on – from the neck to the top of her thighs.

In this picture her nipples were blurred out.

She also posted an incredibly racy one of her nether region. 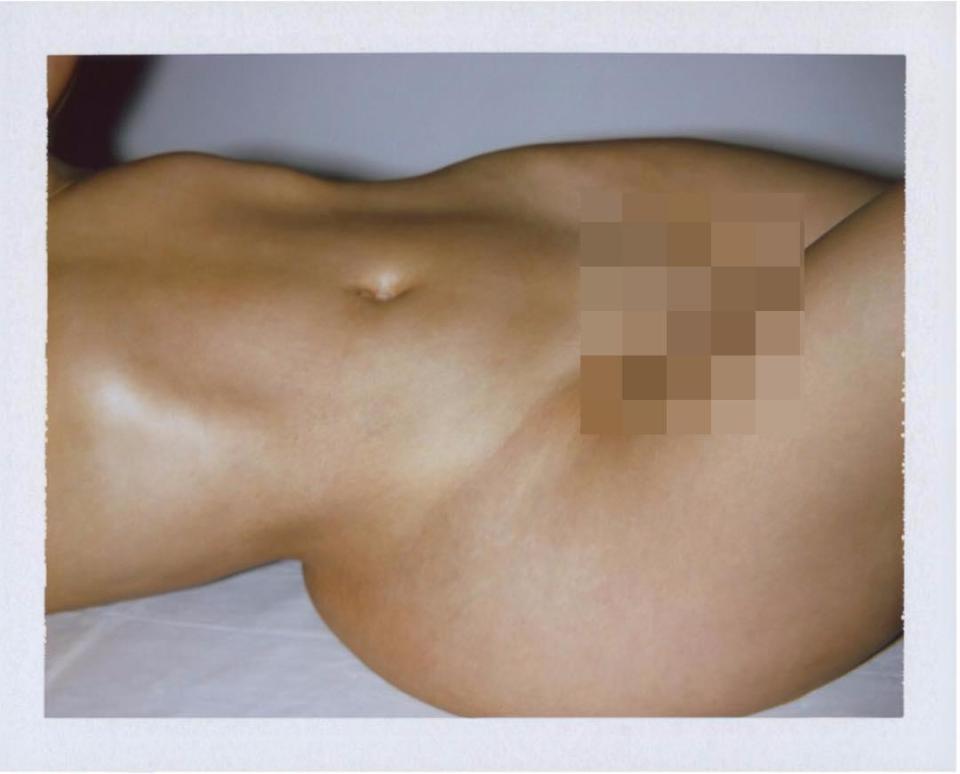 Beneath one picture she simply wrote: "#KKWBODY, KKW FRAGRANCE’S NEWEST PERFUME, IS COMING SOON ON 04.3."

Below another she said: "KKW BODY 4.30 by Vanessa Beecroft #KKWFRAGRANCE."

But, fans have reacted with confusion as to exactly why she is posting the shots.

chefjoe22 said: "Ok am I the only one … What the hell is your naked body picture do for perfume. What am I missing?"

girlgroupk admitted she too was clueless, adding: "Ummm is this supposed to give us a clue about what it’s gonna smell like?" 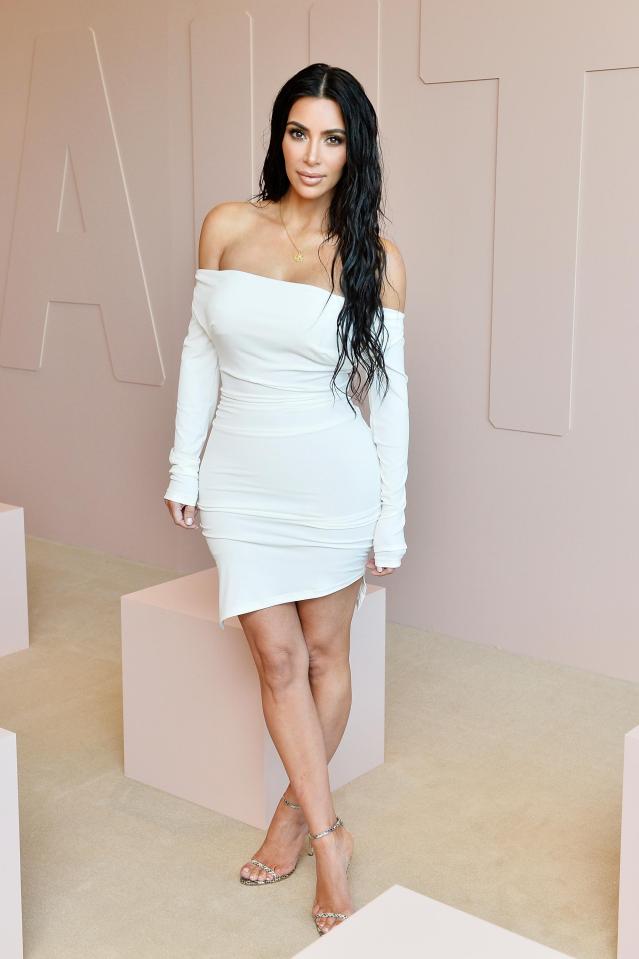 But a fan, @KIM_SLAYDASHIAN, jumped to the star's defence and said: "Girl it’s 2018… we aren’t in 1850, she and all women should be able to show and do anything they want with their own body i.e it’s not your body so why are you so pressed? Is she posting your body? No! So why do you care so much?"

Just a few days ago Kim Kardashian posed topless in bed, in a steamy photo shoot.

And ex-Big Brother housemate Lisa Appleton has a vampire facial to look like Kim Kardashian ahead of her birthday.