These reality star sisters clearly took a few style cues from each other.

If it weren’t for their different hair lengths, it would be a bit hard to tell these famous siblings apart. Kim Kardashian and Kylie Jennerwere spotted out and about on Monday, seemingly after a Starbucks run with their drinks in hand.

While a Kardashian-Jenner sighting in Calabasas is hardly a shock, the duo caught photographers’ attention when they looked nearly identical in coordinating athleisure and ankle booties. 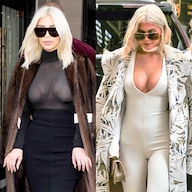 Every Time Kylie Jenner Has Dressed Exactly Like Kim Kardashian 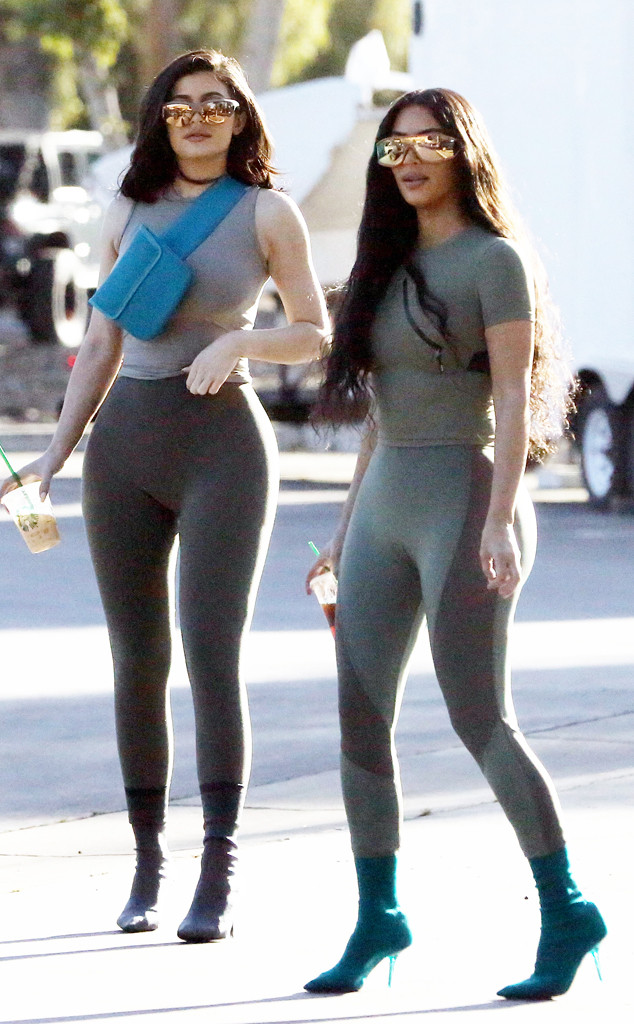 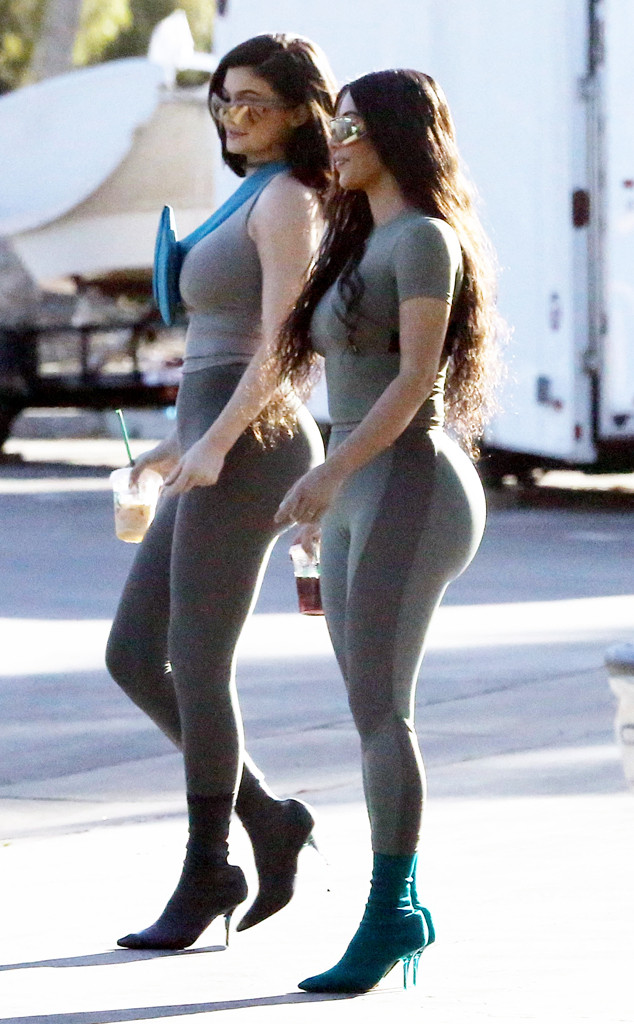 This is far from the first time Kylie has mirrored her older sister in the style department.

Whether they’re sporting denim outfits, all-white ensembles or little red dresses, these two have been twinning with their fashions for years.

While they’re 17 years apart, the siblings have plenty in common beyond their closets.

Both makeup moguls, Kim and Kylie are also mothers and fashionistas with followings of more than 100 million each. 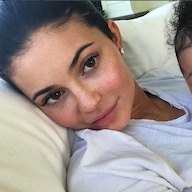 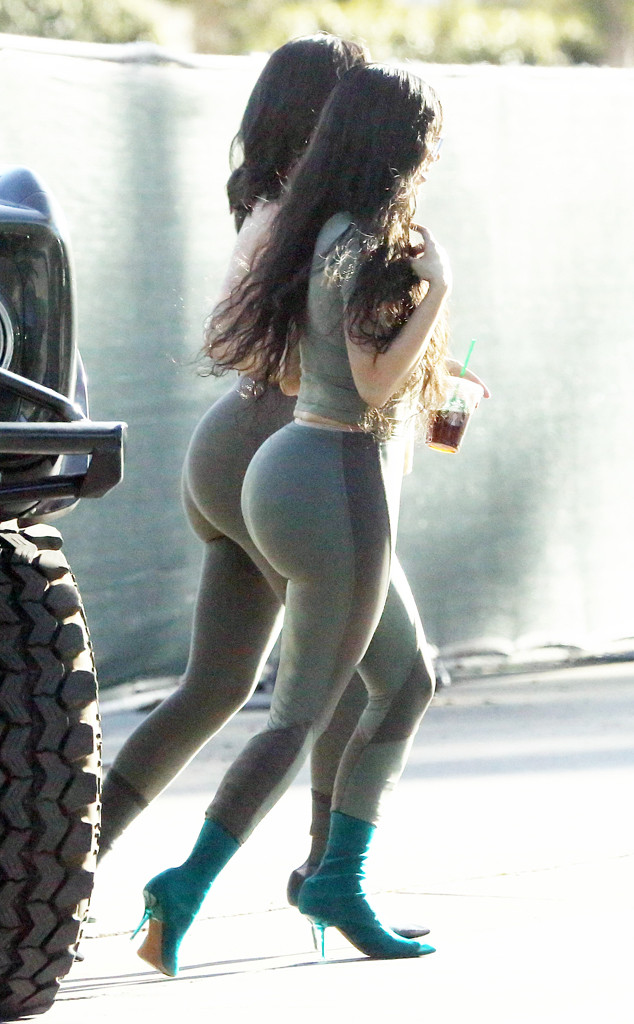 When it comes to parenting, the ladies are also similarly navigating how to live such public lives while affording their little ones the privacy they deserve. For Kylie, that has meant removing all photos of her 4-month-old daughter Stormi Webster from her Instagram account.

“I’m not sharing photos of my girl right now,” she told one inquiring fan.

For Kim, she’s made a conscious effort since the robbery she suffered in Paris in 2016 to set boundaries for her social media use, especially around her children. 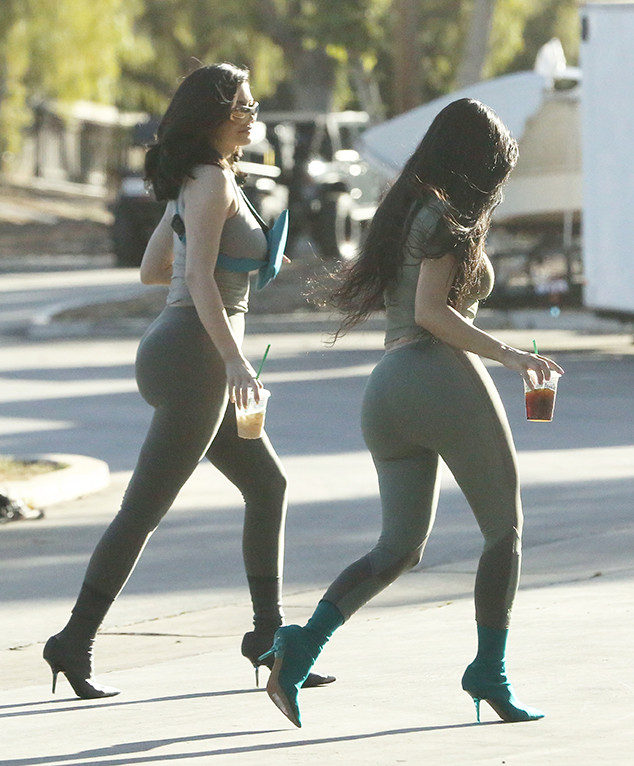 “I can’t imagine what it’s like growing up in a world with social media as a young teenager — it all came when we were in our thirties. I can’t imagine what that would be like and I want my kids to see the separation and feel the difference, and know that there’s a time and a place for that,” she said back in February. “I’m really cautious, when I’m at home, with phones, and I’m super present.”

While they raise families of their own, it’s not so easy to borrow from each other’s closets like it was when they were once all under the same roof.

“Have you ever stolen anything from me? I promise I won’t get mad,” Kim asked Kylie in an Allure interview back in 2016.

As Kylie admitted, “Oh, all the time. But you always used to find out.”