But now, Kim Kardashian's make-up artist Mario Dedivanovic has revealed his number one trick for applying lashes – and it makes a lot of sense. 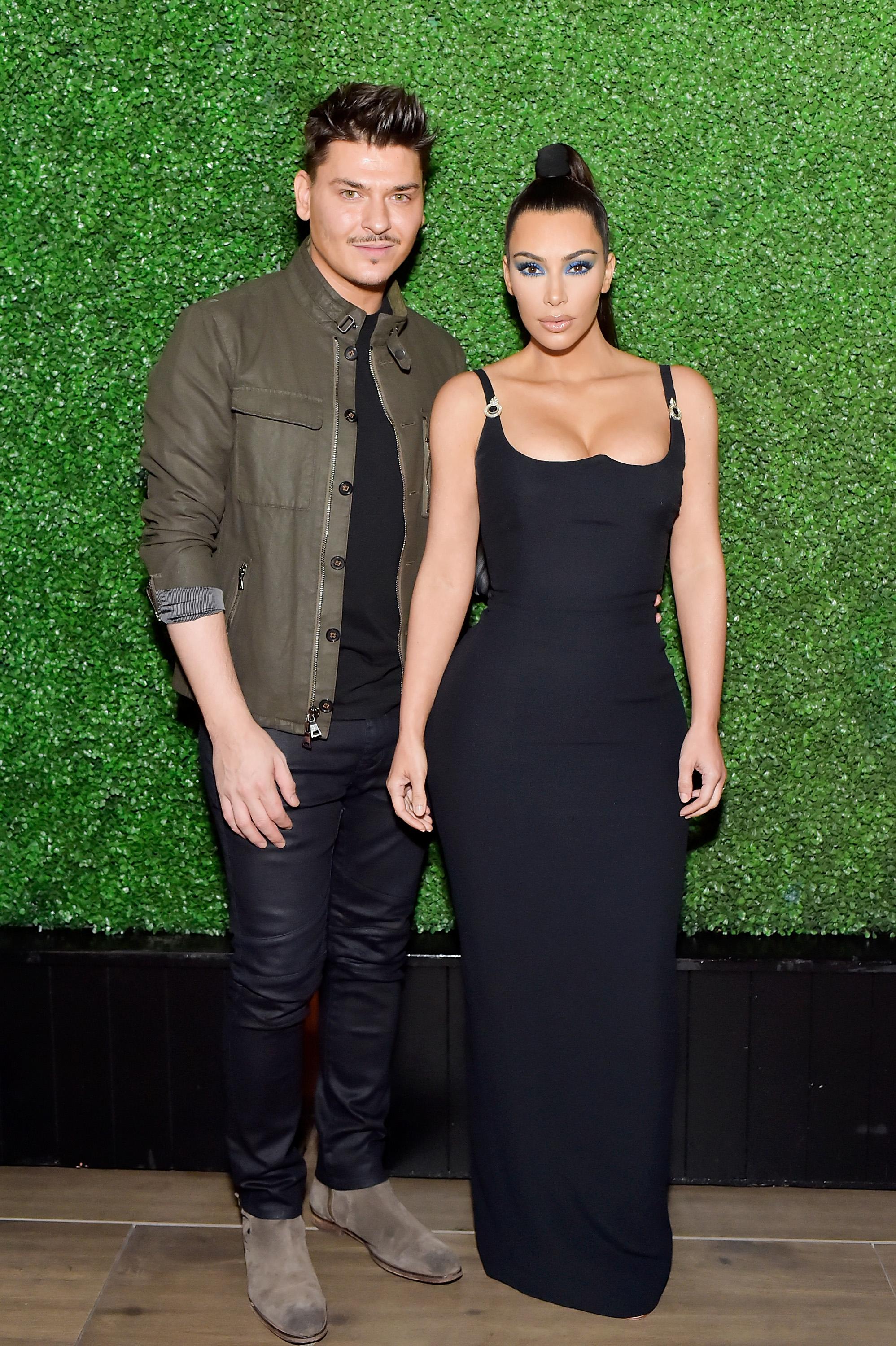 "When you’re learning to apply them on yourself, especially if you don’t have a steady hand, rest your elbow on some surface in front of you, like a desk," Mario told People.

"It makes a world of a difference."

It sounds obvious, but when you're stood in the bathroom, or sat crossed-legged in front of the bedroom mirror, it's easy to forget how handy a flat surface could be.

Mario – who has been Kim's make-up artist for 10 years – also revealed his favourite lashes – Ardell Individuals. 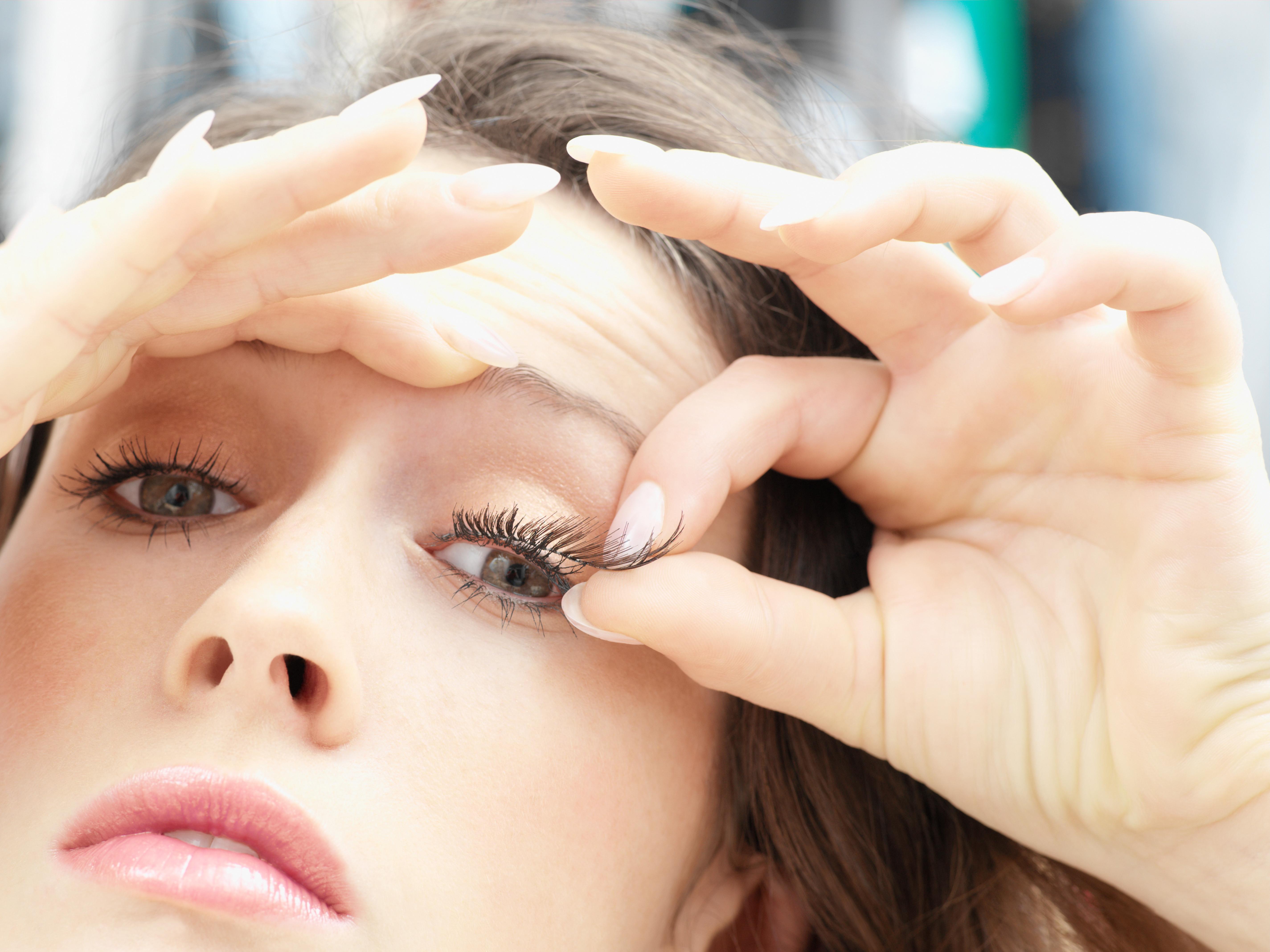 "I have so many pairs of these because I use it the most," he revealed.

"I don’t love huge lashes and these are the most natural-looking." 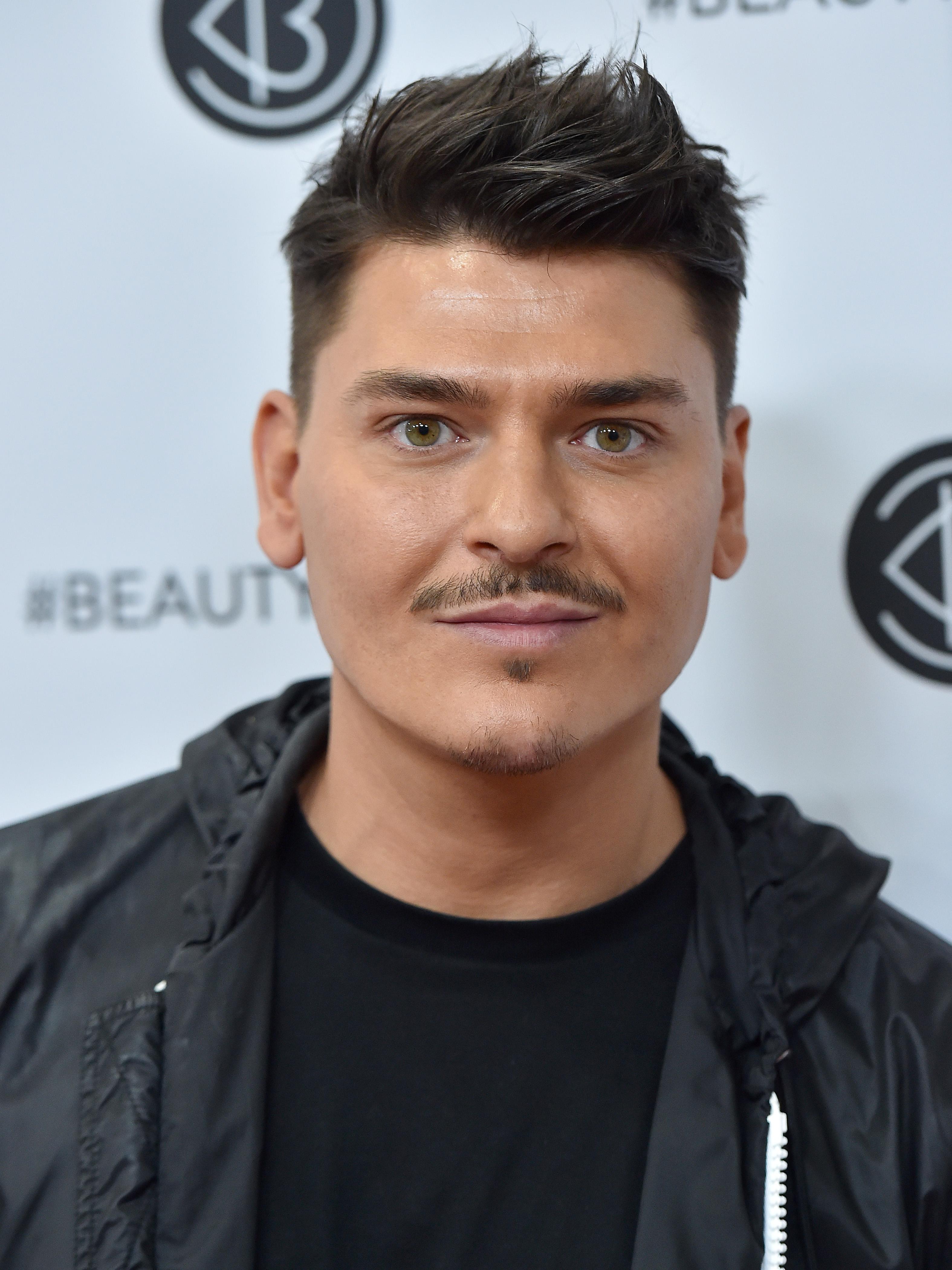 It's not the first time the mega-talented artist has shared his make-up tips, either.

"Something simple like curling the lashes can transform a face," he explained.

"A lot of women will just put their mascara on, but giving the lashes a really big curl makes a huge difference, brightening and opening up the eyes." 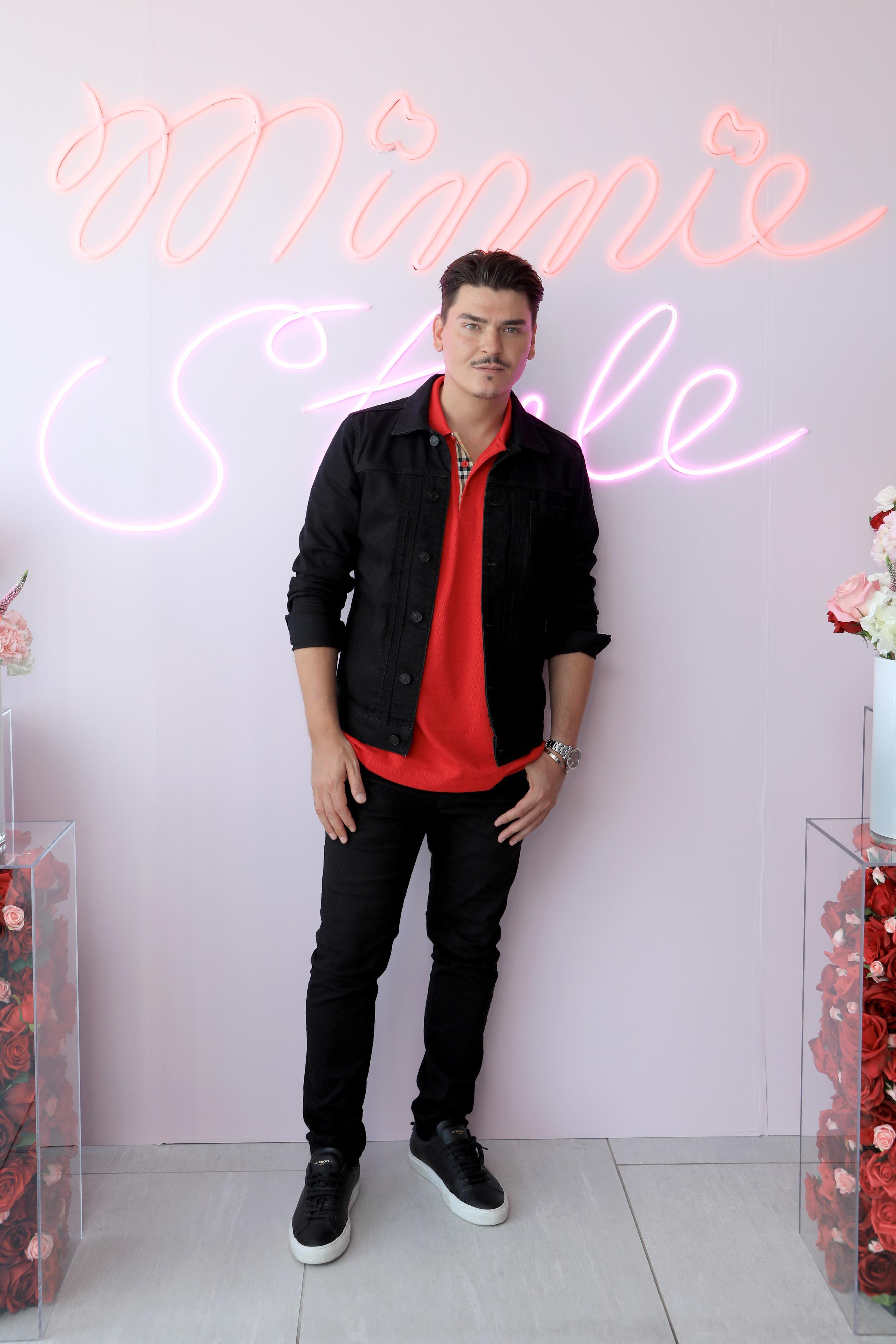 He also recommended investing in a powder puff instead of a brush.

"Powder applied with a powder puff instead of a brush lasts longer and means you can really work it into areas you just can't with a brush, like the creases around your nose," he explained.

"Also, on some people's skin the bristles of a brush mess up the make-up."

Mario also recommended applying highlighter just above the eyebrows and adding blush to the edge of your cheekbones to "counteract" dark circles.

Earlier this week, we told you the reason you get spots after trying a new skin product…and it’s not all bad.

We also revealed how to transform your beauty regime with miracle ingredients from Australia.

And we showed you Holly Willoughby’s under-eye bag eliminating trick revealed – and it’s only £2.99.