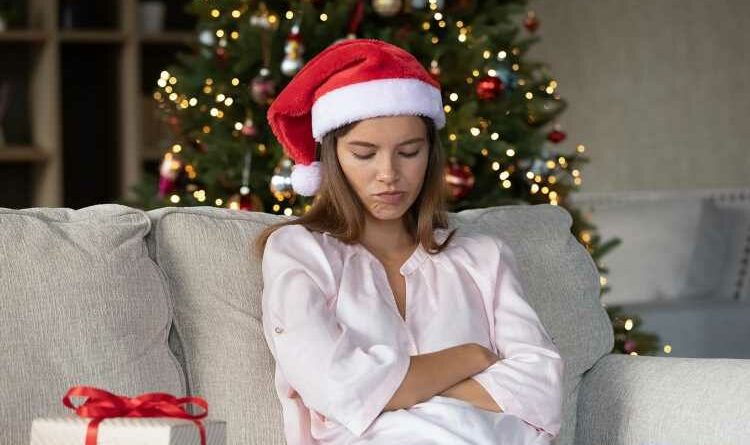 NOTHING'S quite as upsetting and awkward as realising that your gift hasn't been appreciated by the person you thoughtfully got it for.

This wife, unfortunately, is no exception and she shared the unpleasant experience on Quora. 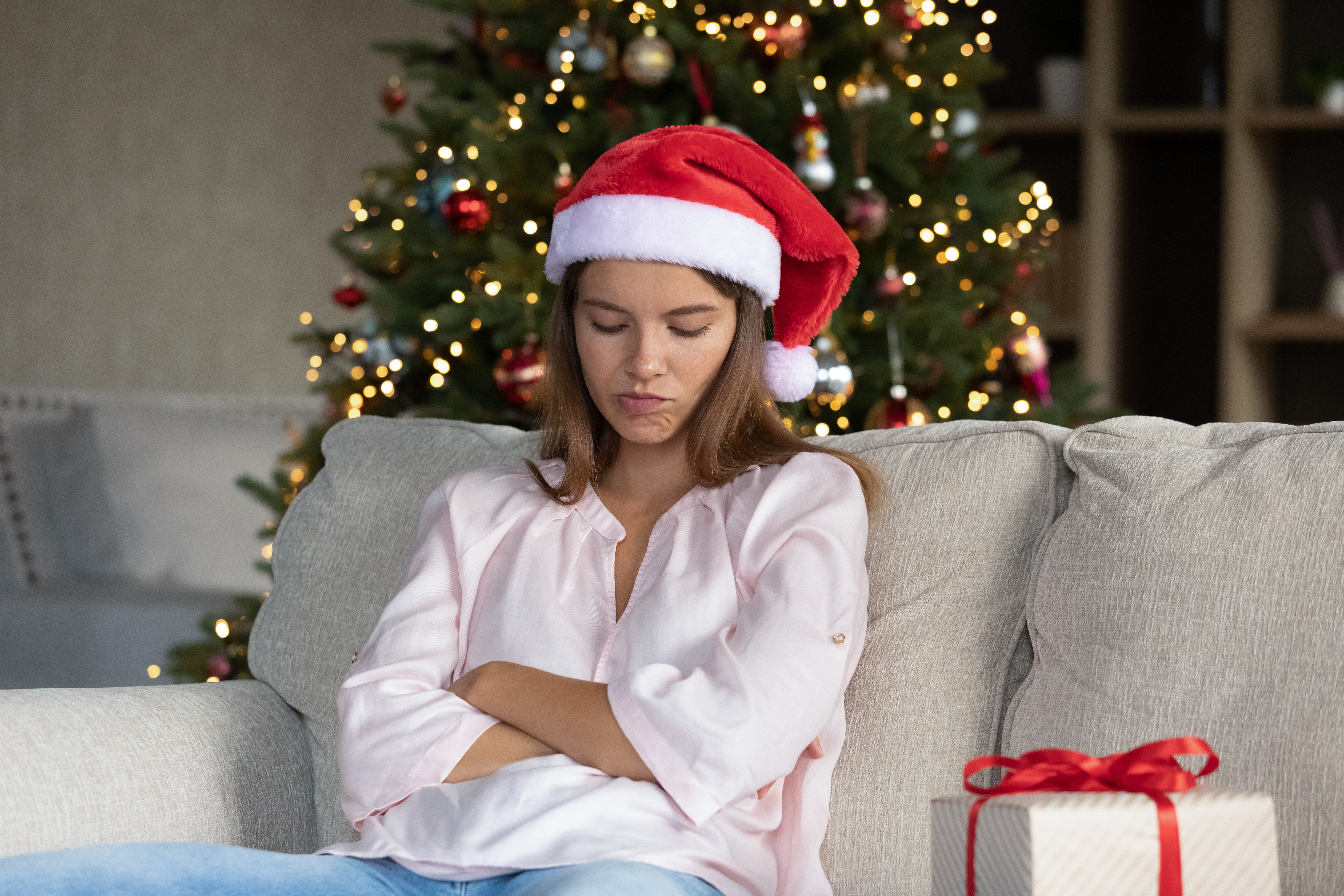 According to her, this is not the first instance her husband hasn't been grateful for his presents.

''He is one of those that will not buy anything expensive for himself he just always wants it so I have to end up buying it for him in order for him to have it,'' she wrote.

Although, she added, that every Christmas he insists he wants tools, the woman decided it would be a nice surprise to buy him a stereo.

But upon unwrapping the gift, ''he starts complaining that it’s not the brand he wanted''.

He also then went on that ''it doesn’t have the stuff on it that he wants, which he did, that it won’t fit the truck''.

I'm an organised mum, these are the 20 things you need to chuck NOW

''I turned it in and got a different one he complained about that one too.

''Eventually he actually put it in his truck and actually likes it but he still complains,'' she wrote.

''I don’t understand how anybody can be ungrateful for a gift nor less think that somebody has to buy them exactly what they want or it’s meaningless.

''It’s not about the stereo being wrong it’s about him just being addicted to complaining even if it was perfect.''

According to her, their 15-year-old daughter told her to simply ''ignore him''.

There were many readers who experienced the same, with one writing: ''I feel your pain.

''Been there, I no longer go out and shop.

''He can pick his own gift.

''There are no surprises any more.''

Someone thought: ''Not onlg is it rude, ungrateful behaviour, but it's infantile to keep complaining about if too, especially since you tried to fix it.''

Meanwhile, some seemed to be on the husband's side.

''He wanted a stereo with specific features.

''It’s kind of like if you wanted a green convertible with automatic transmission and bucket seats, instead you received a brown hardtop, bench seat with a manual 4 speed transmission.

Another person offered a solution: ''Sounds like a good candidate for gift cards.

''Given with a hug and a kiss on the cheek that says “I never get it quite right for you, go and buy what you want.''

Plus, seven issues which could be destroying your relationship… and why being a ‘bubble couple’ spells doom.

Also, relationship expert reveals the one sign which can tell your man is already cheating.

Meanwhile, this woman found out her man had been cheating when a girl sent her his dating profile…whilst they were in bed. 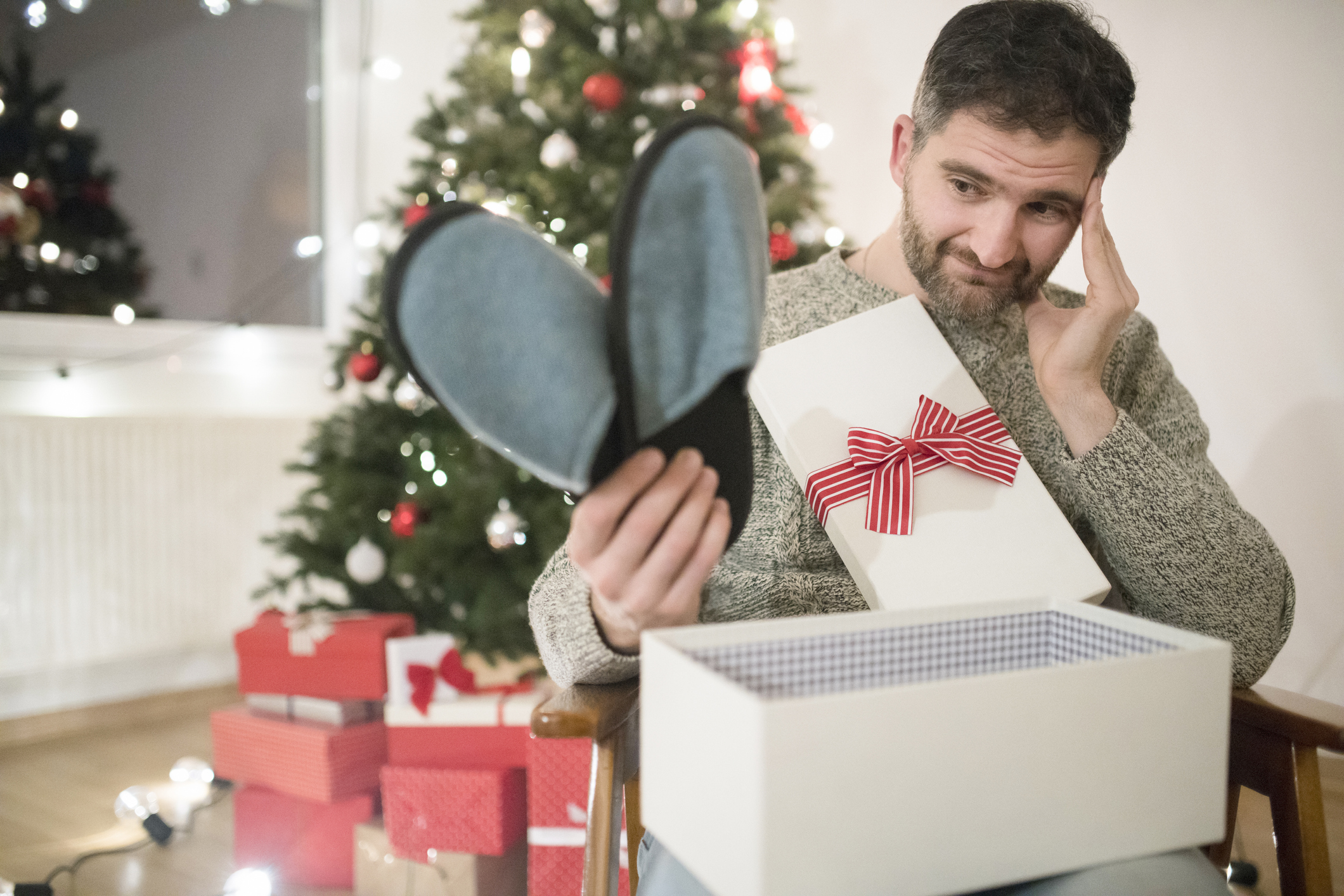