A MAID of honour has revealed how she was given a very bizarre duty at her friend’s wedding.

The unimpressed woman was forced to clean up 99 dead goldfish after the bride’s fishbowl centrepiece decorations went horribly wrong.

Taking to Reddit, the maid of honour revealed how the bride loves animals and is an "on and off again vegetarian and PETA supporter.”

In order to feature her love of nature at the wedding, the bride said she wanted bowls filled with live goldfish placed in the middle of tables.

The idea was that the goldfish could double up as favours, with guests being able to take one home at the end of the night.

However, the maid of honour had her reservations – and for good reason, it turned out. 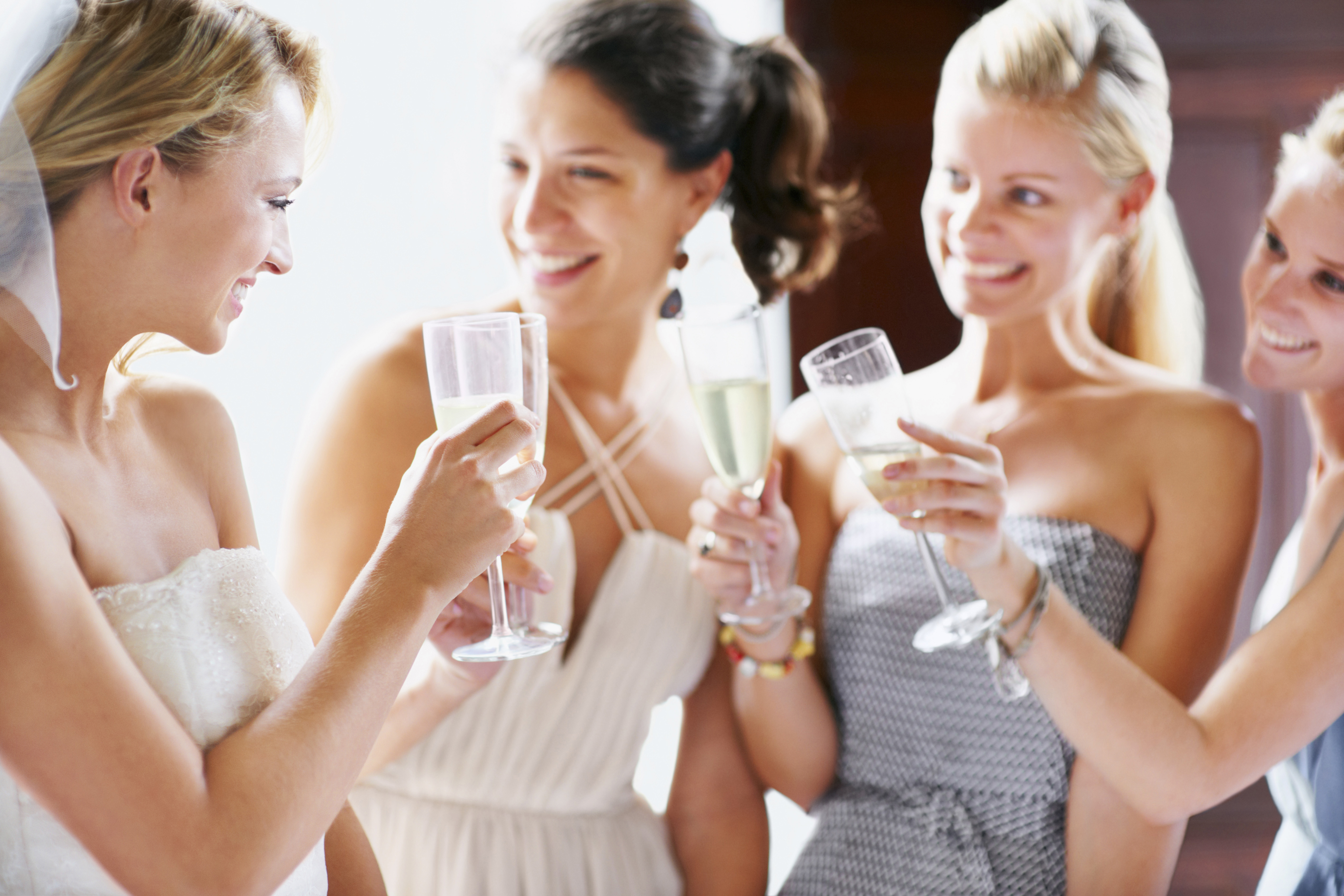 The friend revealed she was worried about the welfare of the goldfish on the night, and also that guests wouldn’t want to adopt a surprise pet at the end of the wedding.

She voiced her concerns to the bride, who was adamant she wanted to do the goldfish idea and placed the maid of honour on “floater duty” for any dead fish during the night.

The shocked maid of honour revealed the bride told her:  “Well, that can be your job during the reception, just keep an eye out for dead ones and replace them before anyone notices.

"They're called feeder fish for a reason. They don't live long, everyone knows that. We'll buy them that morning, they only need to survive through the reception."

The wedding came around and the woman spent her night checking on the 40 centrepieces that contained the fish.

Many goldfish didn’t survive the night and had to be replaced and, as predicted, most guests didn’t want one at the end of the wedding. 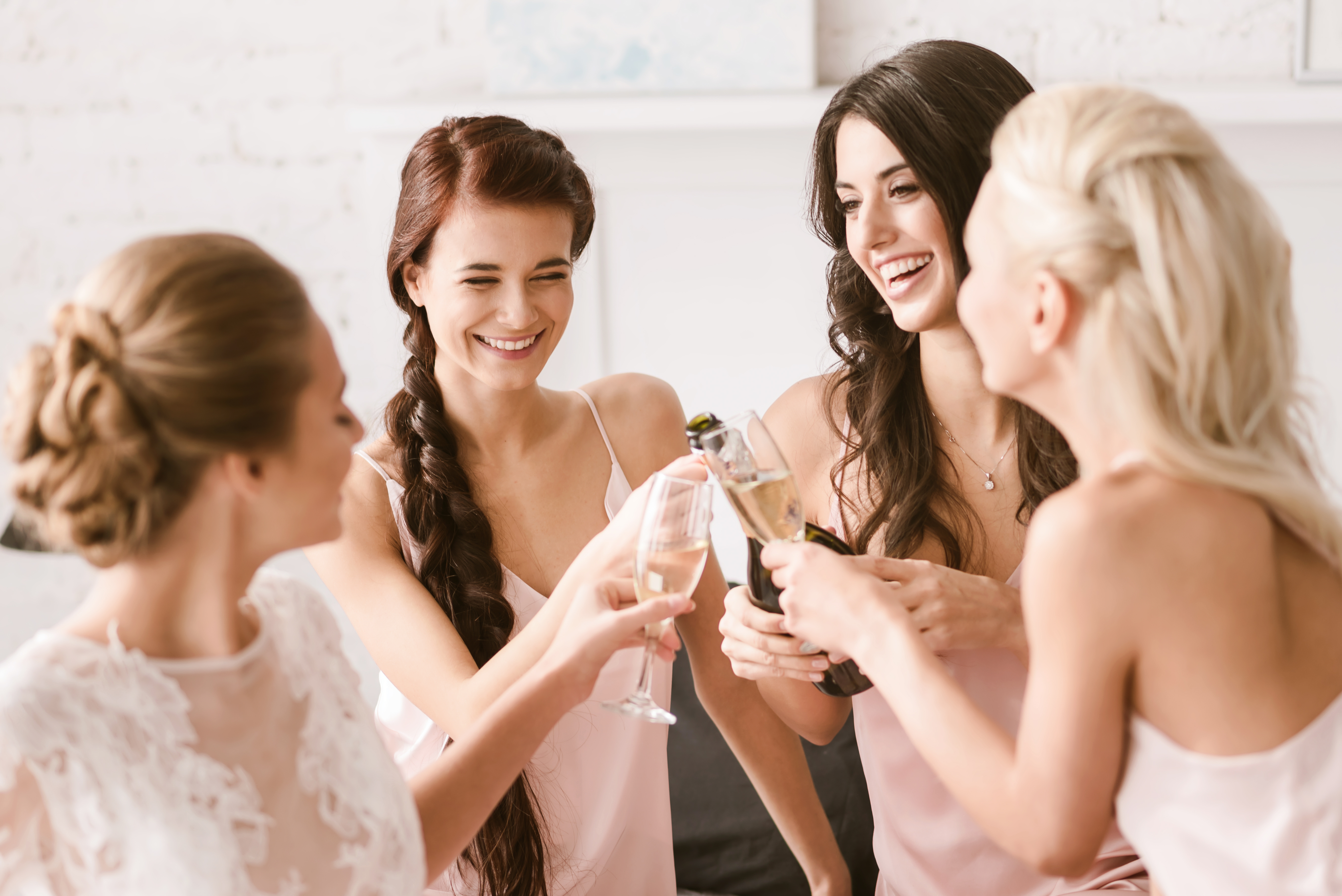 The maid of honour was left with 80 goldfish at the end of the night as the bride and groom jetted off on their honeymoon.

She wrote: “Isn't it strange how not a single guest was willing to take home some goldfish?

"It couldn't have helped that the bride didn't think to provide containers for them.

"So, will the bride and groom be adopting these eighty goldfish plus about ten "spare" still in the back swimming around in the giant bag from the pet store?

"Alas, they can't! They're headed off on their honeymoon. Such a shame. ‘Gotta go now, bye!’

"With that, they were gone. Now I was literally the only person from the wedding left in the building. The hosts still needed their globes back.

"That night I strolled into a big-box pet store in my big floofy red satin floor length gown, heels clacking on the tiles, and purchased a big-ass rectangular tank, a filter, and some fish flakes.

"By the third day, we were down to five, and we lost one a day after that until there was only one left.

A savage mum labelled her daughter a ‘corpse bride’ in Say Yes to the Dress – adding ‘whatever she wears will be fairly scruffy and need ironing’.

From boozing to shaving their armpits, these are the wedding photos brides will want to burn.

While people thought this bride wore a 'strip show' wedding dress which exposed her 'bottom cleavage'.