Even if you’re not into astronomy, I promise that you’re still going to think these space-inspired products are pretty dang cool. MAKE’s Moon Stick highlighters were crafted with a certain heavenly body in mind and their shimmer is so out of this world that they’d fit right in among their planetary inspiration.

I’ll admit that I know very, very little about the universe and its mechanics despite having to have taken a course called History of the Universe in college. (It was fascinating but I only did well in it by cramming—needless to say, most of what I learned has not stuck with me.) However, whenever I do decide to research a certain phenomenon—like a blood moon or an eclipse—I always find it incredibly interesting. Knowing how and why such things happen makes me feel absolutely microscopic yet simultaneously miraculous. Galilei, Copernicus, Hubbard, Kepler, Sagan, deGrasse Tyson—I understand your obsession.

What the heck does all of this have to do with beauty, you ask? It seems as if the people at MAKE Beauty are equally as enchanted by the universe as I am, seeing as they created a set of beautiful highlighters inspired by our magnificent Moon. And seeing as tomorrow will bring the first of three supermoons in a series of three, what better time to invest in a new product that will take your beauty look out of this world?

Before diving into the product itself, here’s a quick primer on supermoons (as I said before, I love an excuse to research these types of things!): a supermoon, which is known to astronomers as a perigean full moon, is a full moon that "occurs near or at the time when the Moon is at its closest point in its orbit around earth," according to NASA. What makes them so special is that they appear to be slightly larger in size than normal moons when viewed from earth. Unfortunately, tomorrow’s supermoon won’t be visible, as it will cross the sky during the day in its super state (reason #34 I did not become a scientist), but knowing it’s there makes me want to celebrate it nonetheless.

Which brings us out of the black hole that is my spacey rambling and back to MAKE’s Moon Sticks! As the brand describes them in a press release, the "luminescent and light" highlighters were "created to effortlessly highlight, strobe and bronze." You can choose from three colors, which will each leave a different shade of twinkle when swiped across your face. 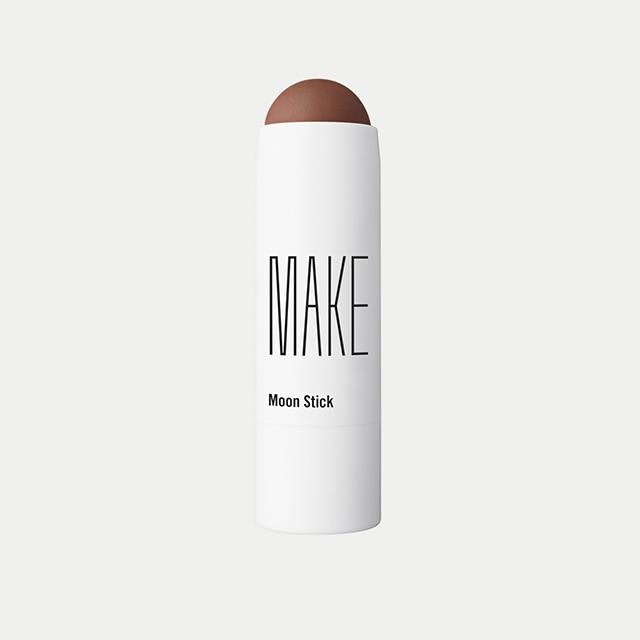 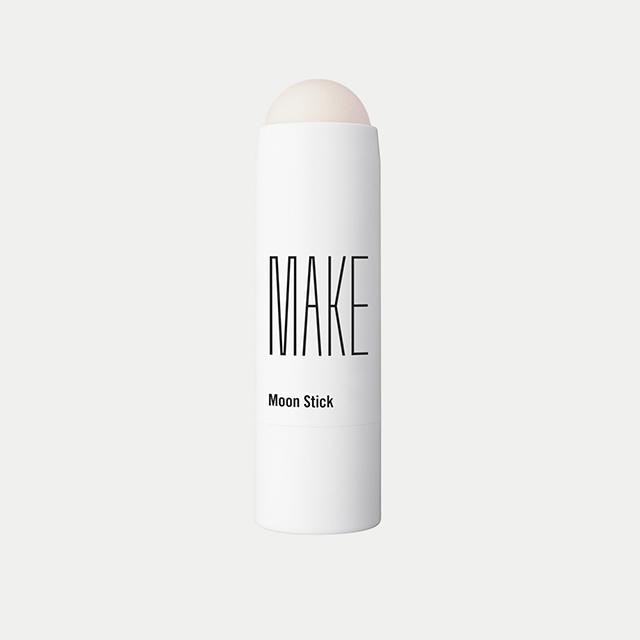 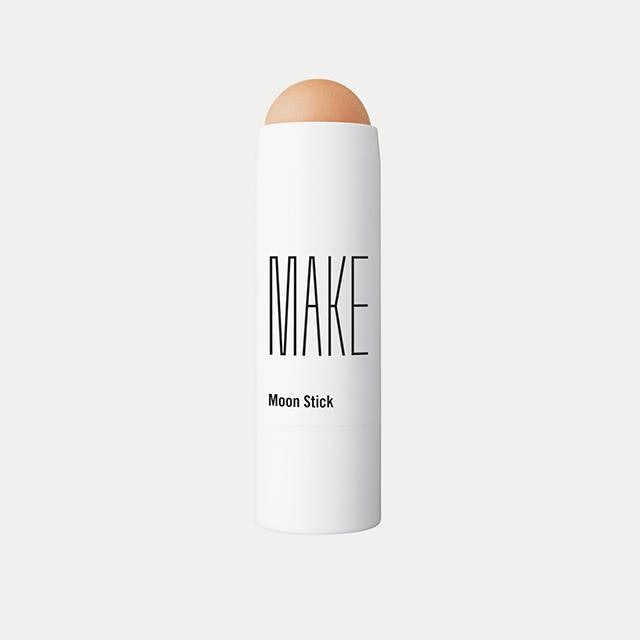 Despite the fact that I’m a diehard fan of Glossier’s Haloscope highlighter ($22, glossier.com), these moon highlighters just might need to make their way into my makeup bag. Who doesn’t want to turn their body into one that is extra heavenly through some incandescent shimmer?