It turns out, that's not what women go crazy for at all. 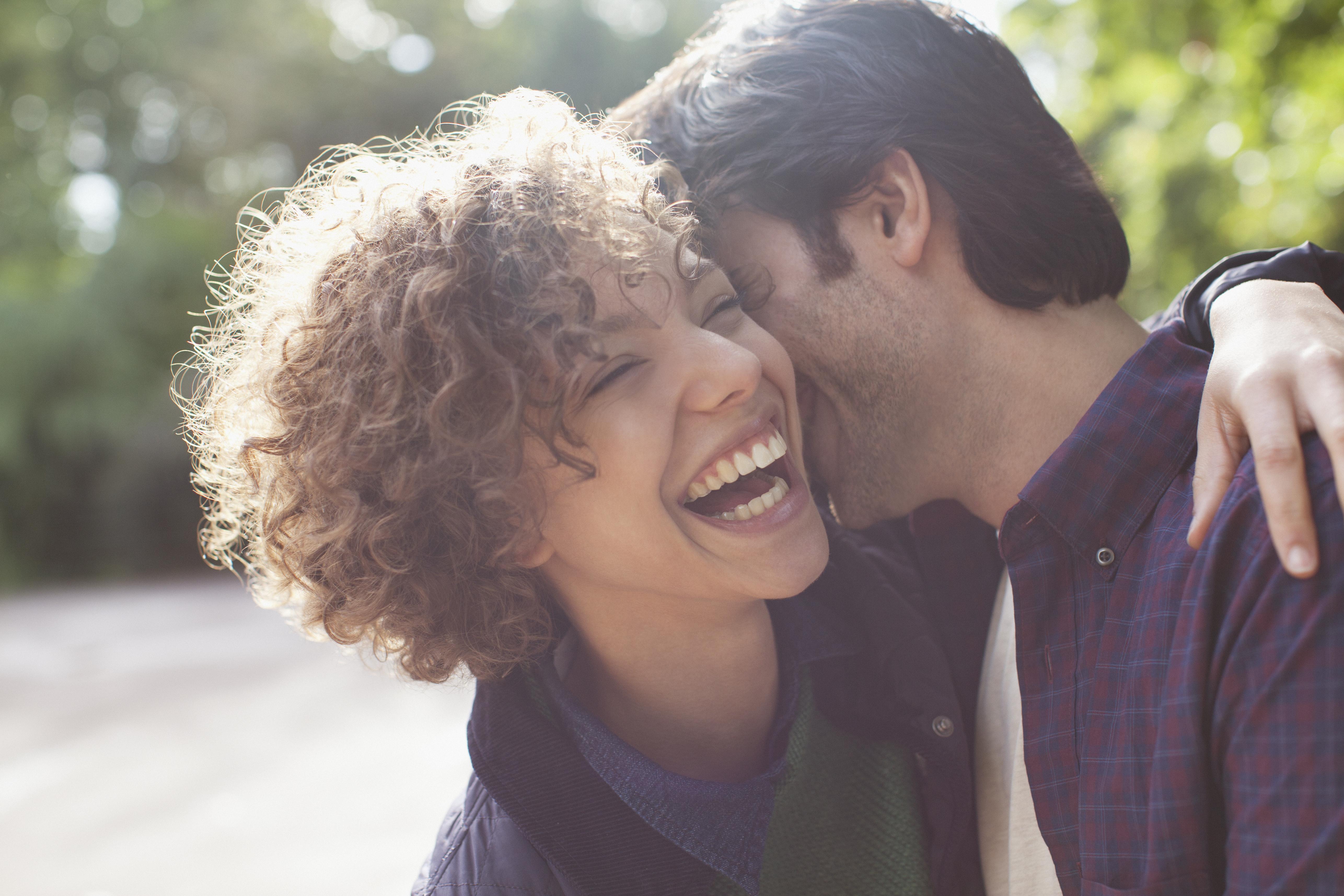 Science has put the age old question to bed and, boys, you don't have to work so hard on those muscles.

It's all about length…but not where you think.

Women are more attracted to blokes with long legs, new research has found.

Experts say fellas with longer lower limbs are more likely to be healthy and wealthy. 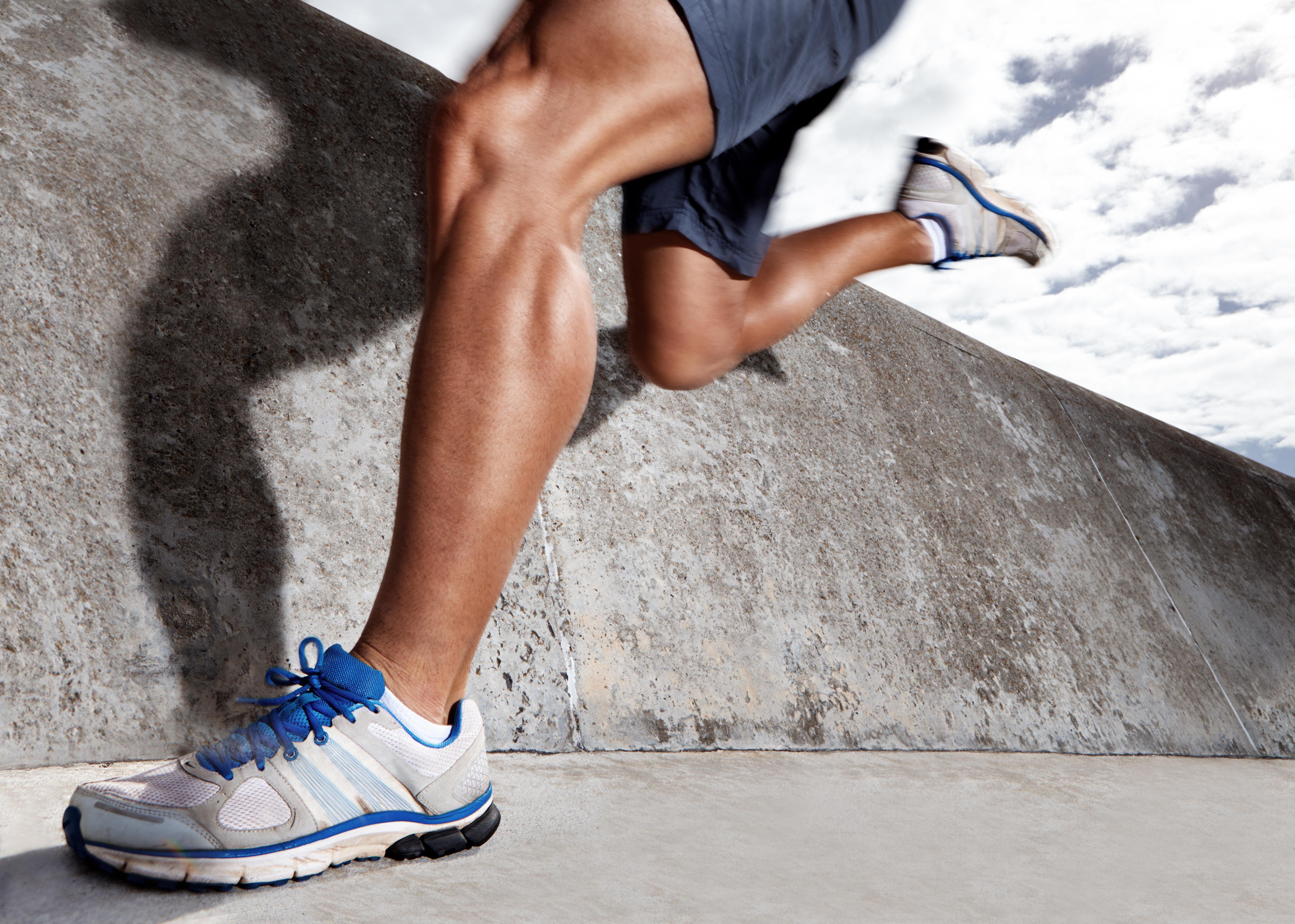 They showed 341 women a range of computer generated images, based on real-life blokes.

They were then asked to rate their attractiveness as their arms and legs were adjusted.

Men scored highest when their legs were slightly longer than average.

But the length of their arms made no difference, the University of Cambridge academics found. 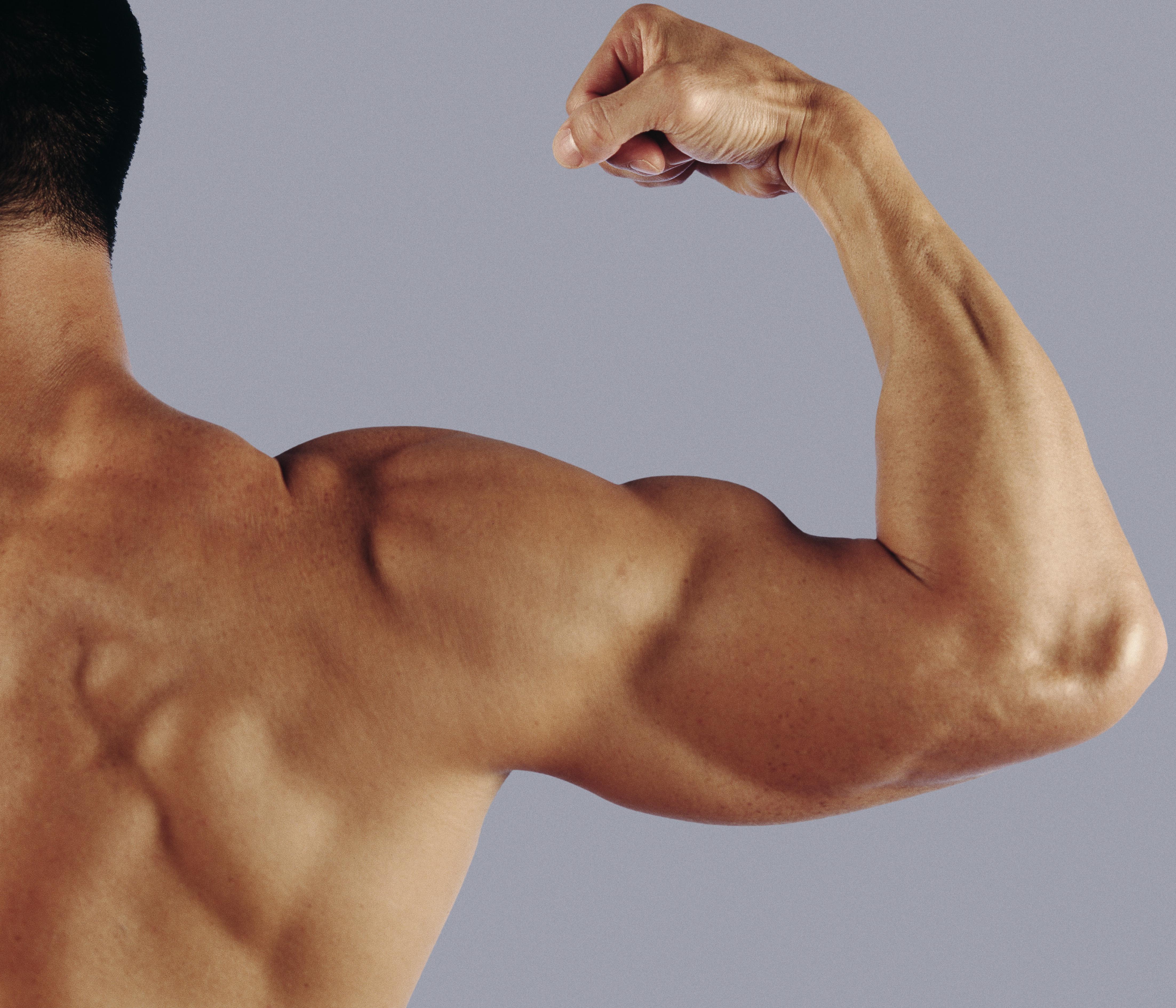 They may also be a sign of biomechanical efficiency when walking or running.

But short legs were linked to diabetes, heart disease, high blood pressure and dementia – so instinct tells women to steer clear of that gene pool.

Before all you tall blokes start jumping for joy, being too tall – or lanky like a giraffe – is also thought to be a sign of poor genes.

Study leader Dr William Skylark said: “The observed preference for leg body ratios that are at or slightly above average accords with the idea that these signal the fitness of the prospective mate.”

The findings are published in the journal Royal Society Open Science.

An Australian study asked 150 women to look at pictures of men's body and rate them for attractiveness.

Researchers covered up the men's faces so women could only rate them based on their physique.

They found that all of the women found men sexy based on how physically strong they looked, how tall he was and how lean he was.

In fact, strength accounted for 70 per cent of what women found most attractive.