THEY say the apple doesn't fall far from the tree, and the saying has never been so true when it comes to these celeb mothers and daughters.

From Cindy Crawford and Uma Thurman to Lisa Bonet, you'd be hard pushed to tell these stars and their offspring apart. 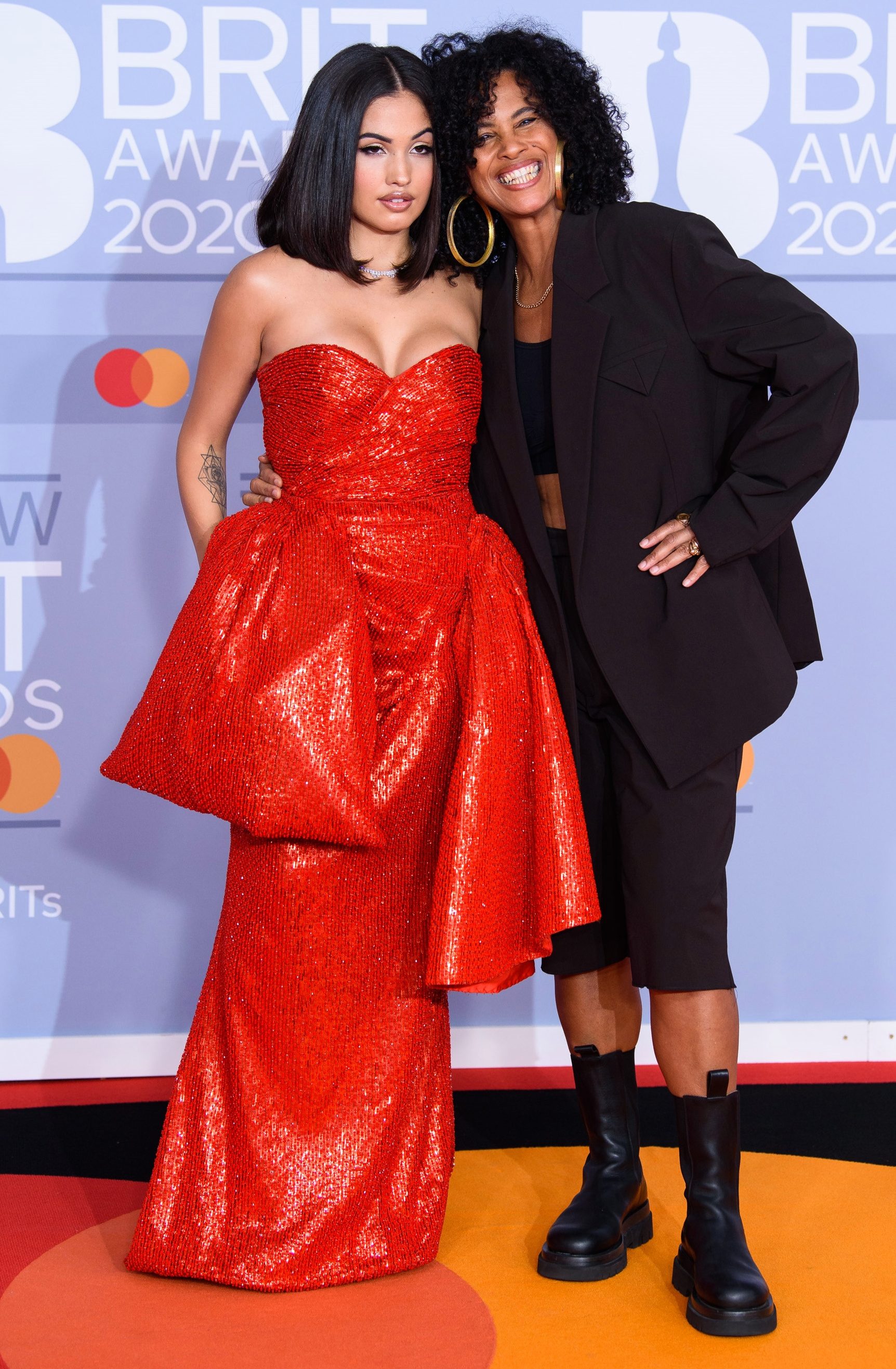 Many discovered the Don’t Call Me Up singer is the offspring of ’80s R&B queen Neneh and Cameron McVey, 63, after she gave her mum a shout-out as she picked up Best Female Solo Artist at this year’s BRITs, 30 years to the day after Neneh won it.

Neneh on Mabel: “I try to support her with basic mum things, like making her a take-out lunch.”

Mabel on Neneh: “My mother’s work ethic is crazy… She raised us well, I turned out OK.” 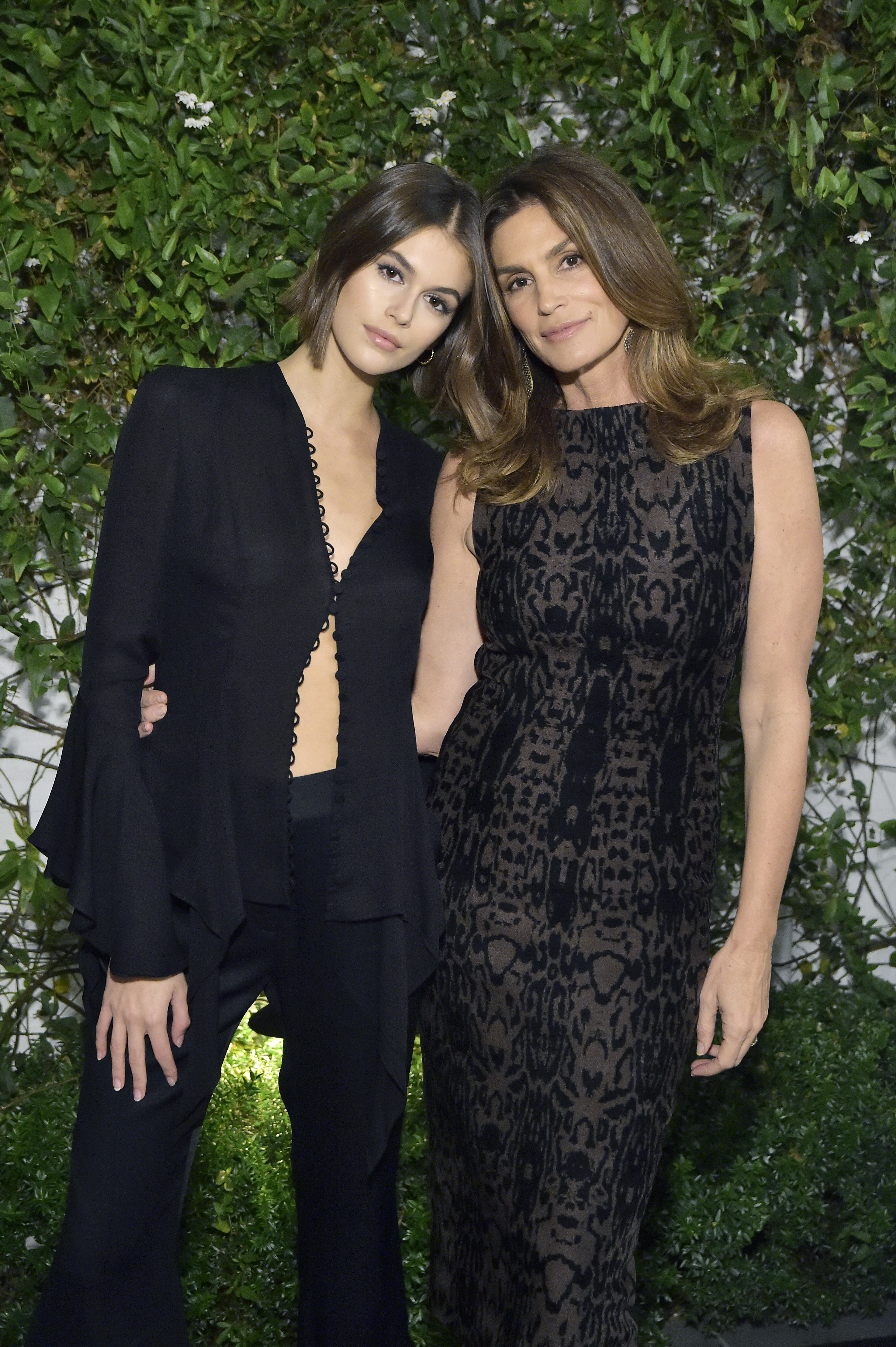 Cindy’s graced the cover of Vogue numerous times and now Kaia, whose dad is former model Randy Gerber, 57, is walking for Saint Laurent and Burberry.

Cindy on Kaia: “It was a good thing she couldn’t work the runway until age 16. After that, I couldn’t really hold her back.”

Kaia on Cindy: “She has always been my hero and role model because of the way she treats people and the lens she sees the world through.” 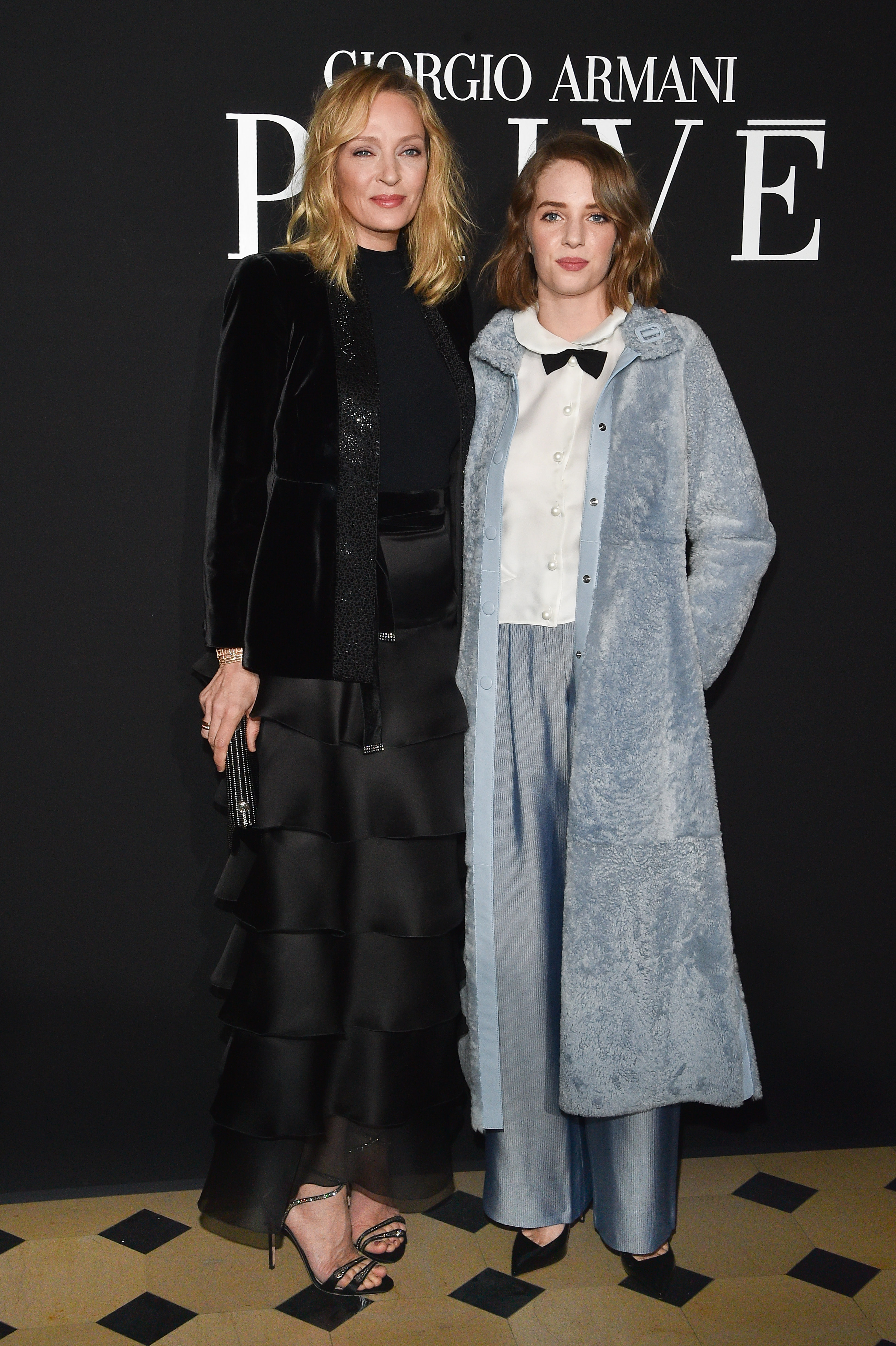 The Kill Bill star had two kids with Ethan Hawke, 49 – son Levon, 18, and daughter Maya, 21, who appeared in the BBC adaptation of Little Women in 2017, before
landing a role in mega-hit Stranger Things, and Tarantino’s Once Upon A Time In Hollywood.

Uma on Maya: “She’s an unstoppable force of nature.”

Maya on Uma: “I’ve gotten to watch her work my whole life so… I’ve had wonderful teachers.” 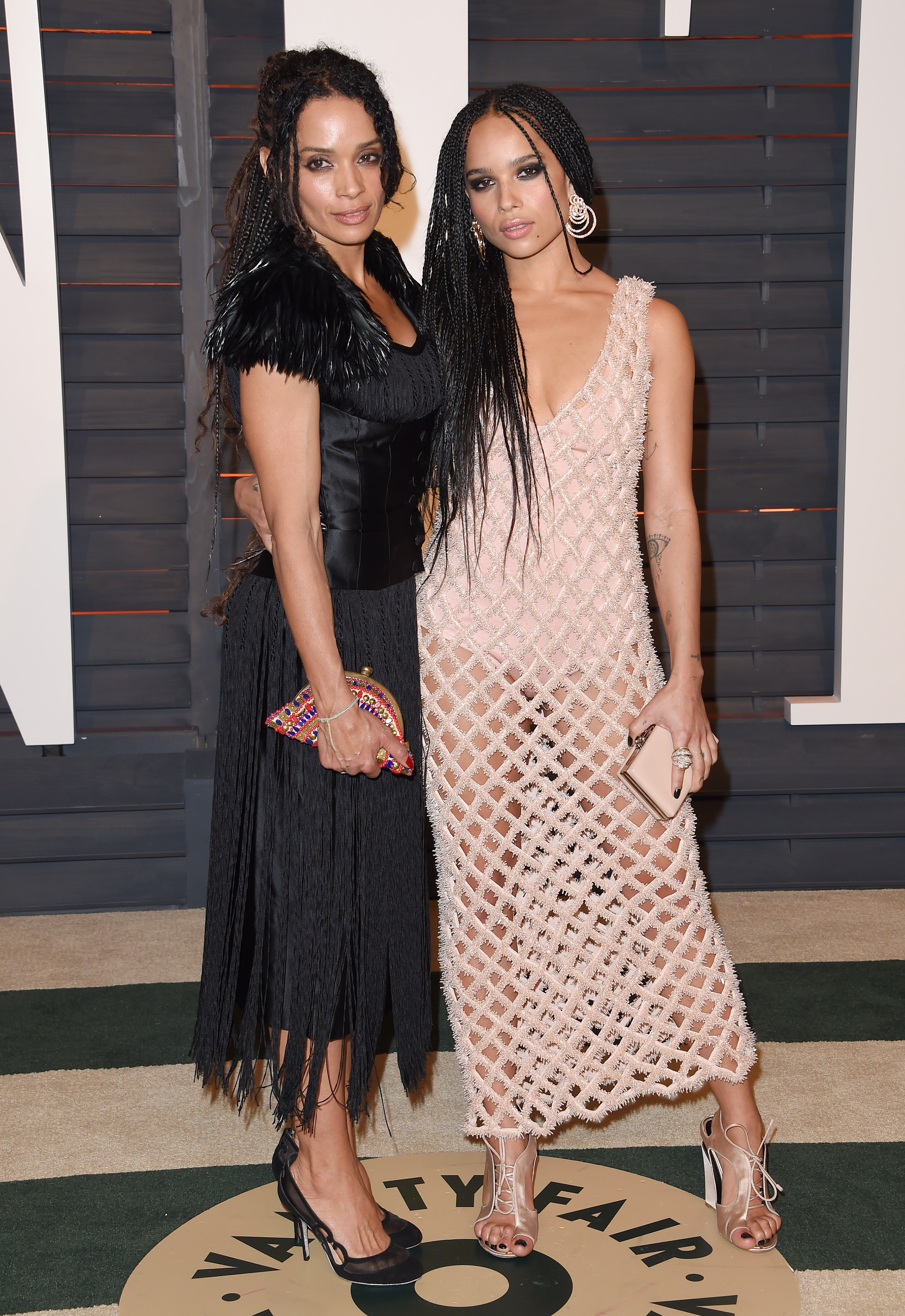 The Cosby Show star has kids with Jason Mamoa, 40, but it’s Zoë (whose dad is Lenny Kravitz, 55) who’s mirrored her acting success by starring in Big Little Lies and a reboot of Lisa’s flick High Fidelity.

Lisa on Zoë: “Having Zoë saved my life.”