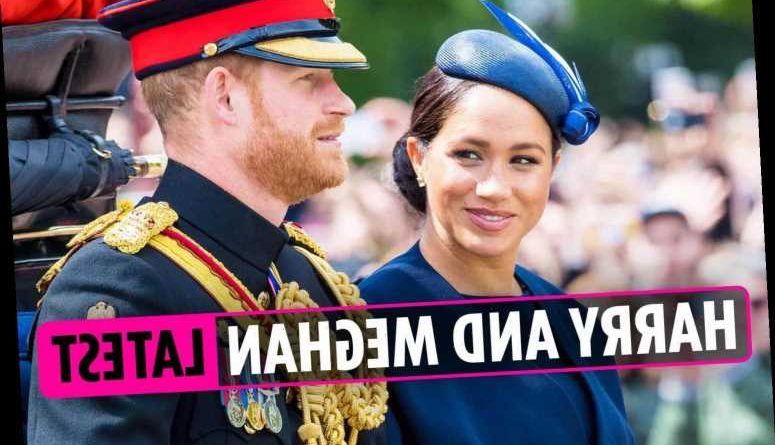 ROYAL fans are convinced Prince Harry and Meghan Markle could be stripped of their royal titles within weeks.

With coronavirus raging, insiders had said there's simply no way the Queen's long-awaited 12 month review of the pair's so-called Megxit can go ahead as planned in March.

But while covid means the couple can't meet with the Queen face-to-face, some royal watchers are convinced that the meeting will not actually be postponed and could now be held over a video call instead.

When the pair fled the UK, initially for Canada, they claimed they are understood to have told the Queen the were abandoning royal duties in order to escape "unwanted" attention in the UK.

But they have since relocated to California, where they have signed numerous multi-million attention-seeking media deals with the likes of Netflix and Spotify and even dragged son Archie onto a recent podcast.

The Queen is unlikely to have much sympathy for that kind of hypocrisy and royal experts around the world have questioned why she would allow the pair to cash-in by using their titles while shirking their royal duties.

Stripping the pair of the Duchy of Sussex would once and for all sever their ties to the royal family and leave them free to earn money however they choose.