AMAZON has slashed the price of Meghan and Harry's much-anticipated book before it has been released.

Finding Freedom, Harry and Meghan and the Making of a Modern Royal Family has gone down from £20 to £13.60, the Daily Mail revealed.

The book, which is due for release next month, will chart the events leading up to the couple's departure from the UK.

Meanwhile, Prince Harry has suffered a huge drop popularity according to a YouGov poll.

In the original poll in 2012, the Duke of Sussex was viewed as 75 per cent an asset to the nation – but a new one recently saw that figure drop to 35 per cent.

And the Duchess of Sussex decided to leave one of her dogs in Canada when she first moved to Britain because it doesn't like Prince Harry.

Beagle Guy came with her and royal watchers said Meghan would be reunited with rescue dog Bogart when the Duchess relocated to LA with Harry, 35, and their son Archie.

But a close associate said Meghan has decided Labrador-German shepherd cross Bogart will remain in Canada.

Keep up to date with Meghan Markle and Prince Harry by following our live blog below. 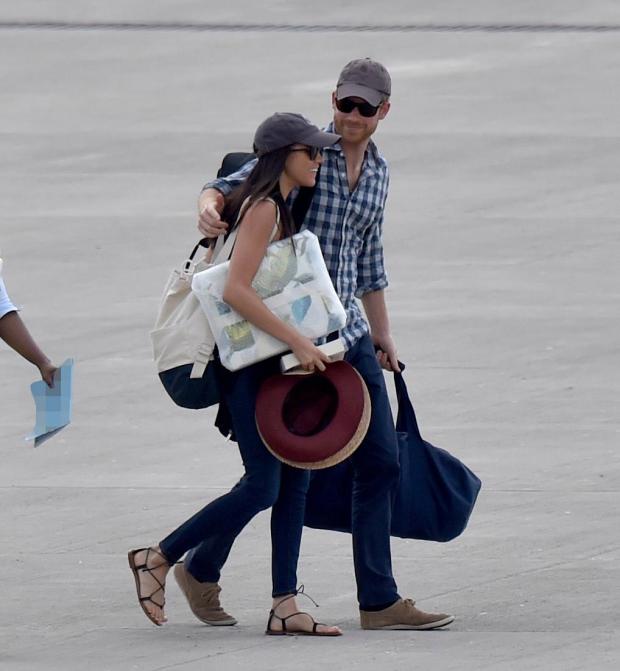