ACTRESS Melissa McCarthy has said that Meghan Markle and Prince Harry’s dynamic is “so cute" and "genuine."

The Bridesmaids star, 51, said that Meghan’s “whole face lit up” when her husband came in when they were filming the duchess’ 40×40 initiative announcement video. 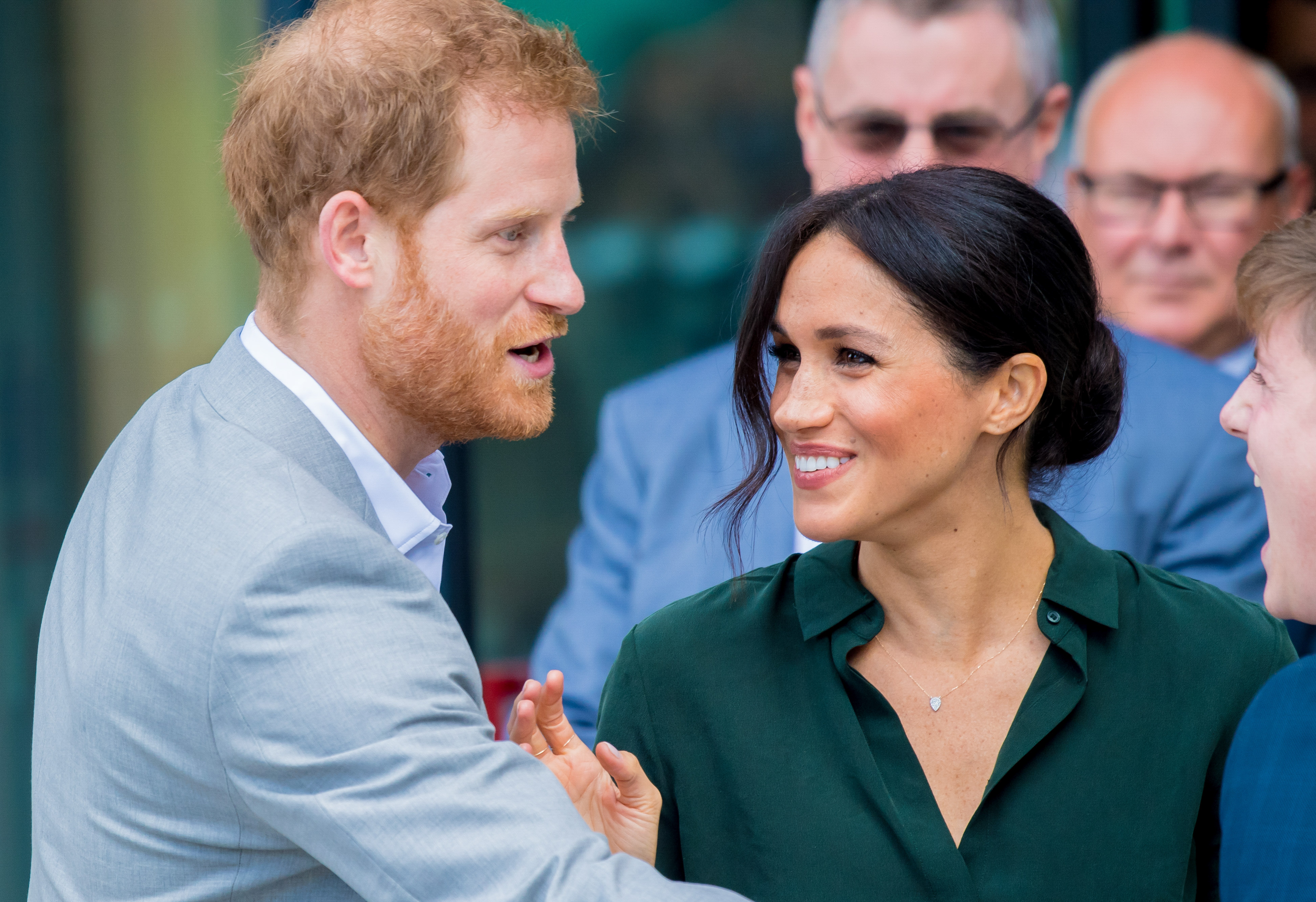 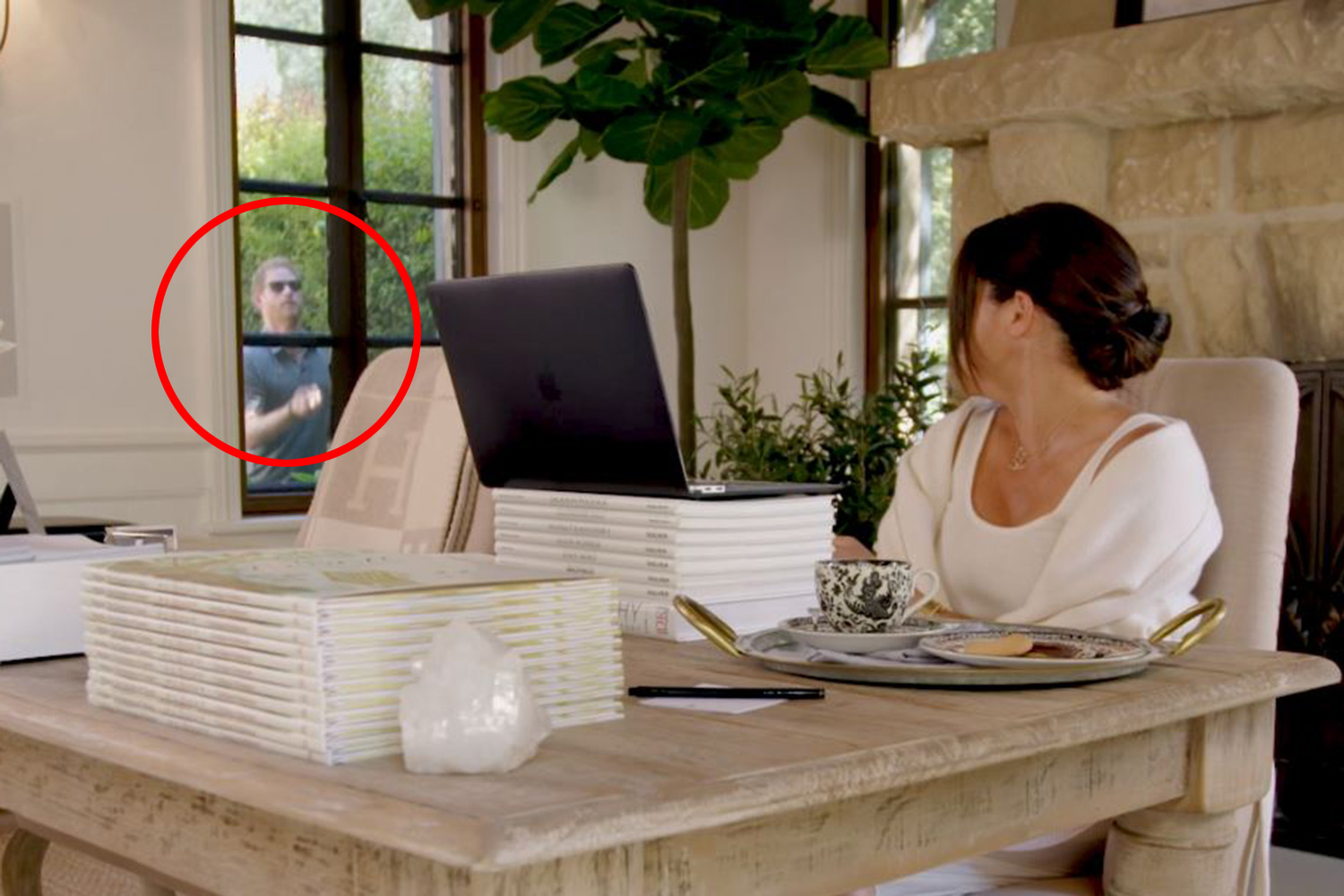 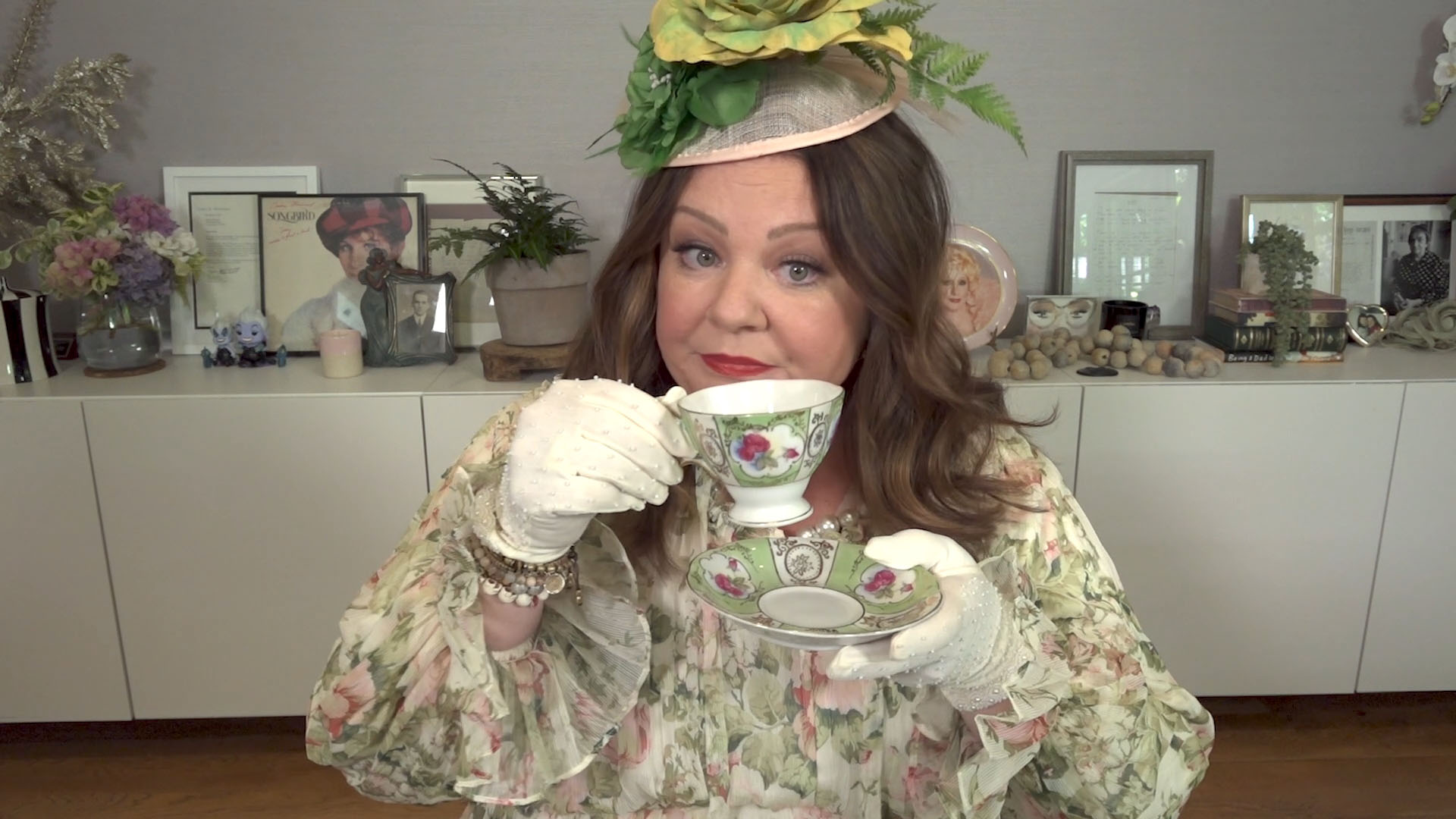 Melissa said on TV show Lorraine that she could “tell he walked in because we were talking and then she went, 'Oh hi!' and her whole face lit up, and I was like, ‘Did Prince Harry just walk in the room?’”

She added that she "just thought it was so sweet and genuine."

During Meghan’s birthday video, Prince Harry made a surprise cameo juggling in the background.

Melissa said the comical moment was the Duke of Sussex’s idea – although he feared it would come across as ‘weird’ – and it instantly connected her to him.

She explained: "I was like, 'Are you weird and funny to boot?' At that point, I was like, 'That's great!'

“I love anyone that will do something weird just for weird's sake, so I was like, 'I tip my hat!'"

The Duchess of Sussex joked with actress Melissa in the two-minute clip – released for her 40th birthday in August – in her first appearance since giving birth to daughter Lilibet on June 4.

The slick video gave a candid look into Meghan's new life in LA, with the duchess seen wearing neutral colours as she chatted on a laptop with the famous actress – with a juggling Prince Harry even making a cameo.

The clip launched Meghan's 40×40 initiative which sees the duchess ask A-listers including Adele and Stella McCartney to donate their time.

The video, believed to have been filmed in Meghan's LA mansion, shows the former actress joke with Bridesmaids star Melissa about tattoos.

Meghan quips that she already ink dedicated to her "bestie" on her back – and even jokes about a Suits reunion.

But the duchess also released a serious message to mark her milestone birthday, urging people to value their time in a gushing statement.

The 40-year-old wants people around the world to "help women reentering the workforce".

Meghan and Harry are currently living in Santa Barbara, California, with Archie, two, and Lilibet, after stepping down as senior royals. 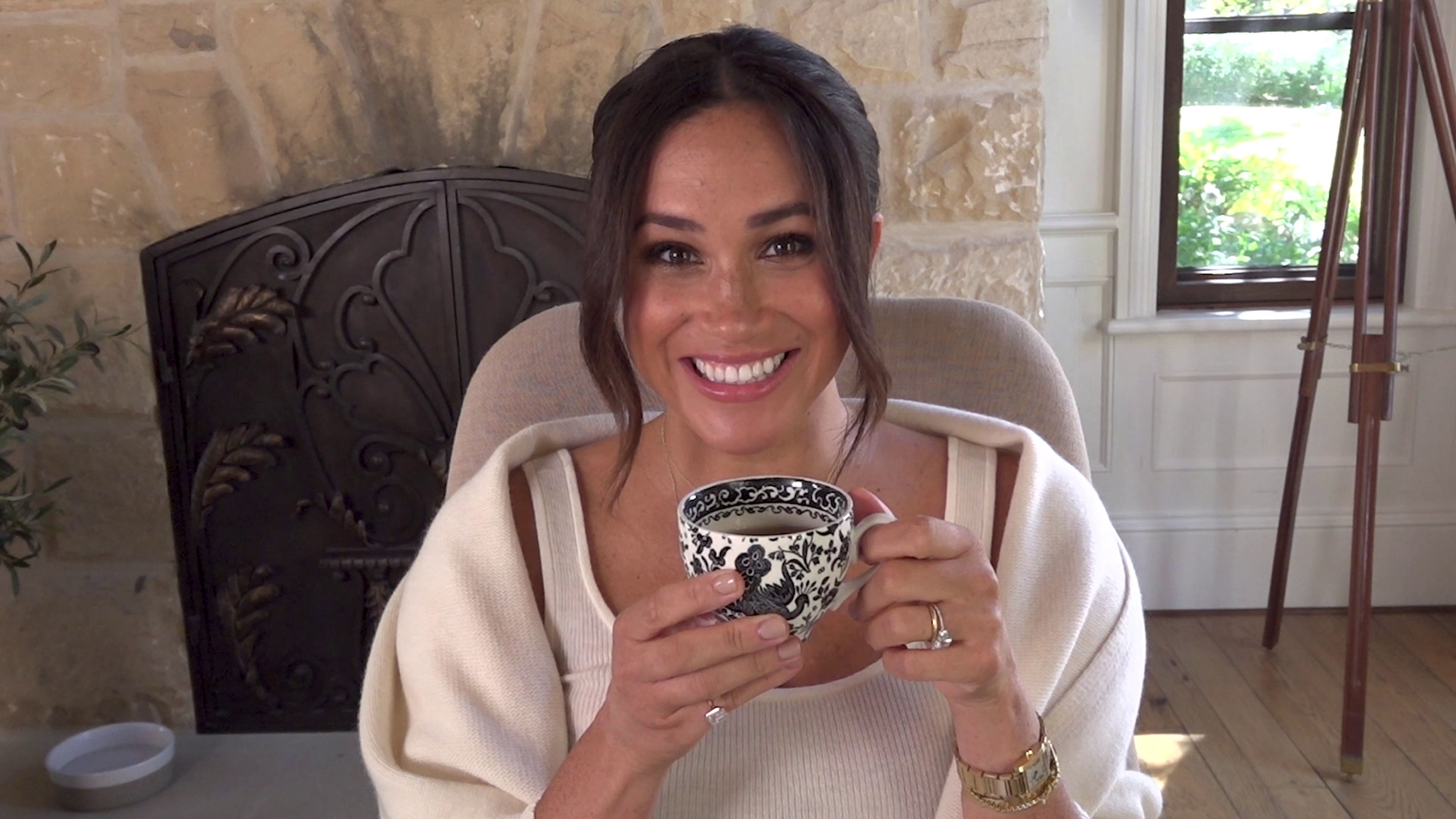 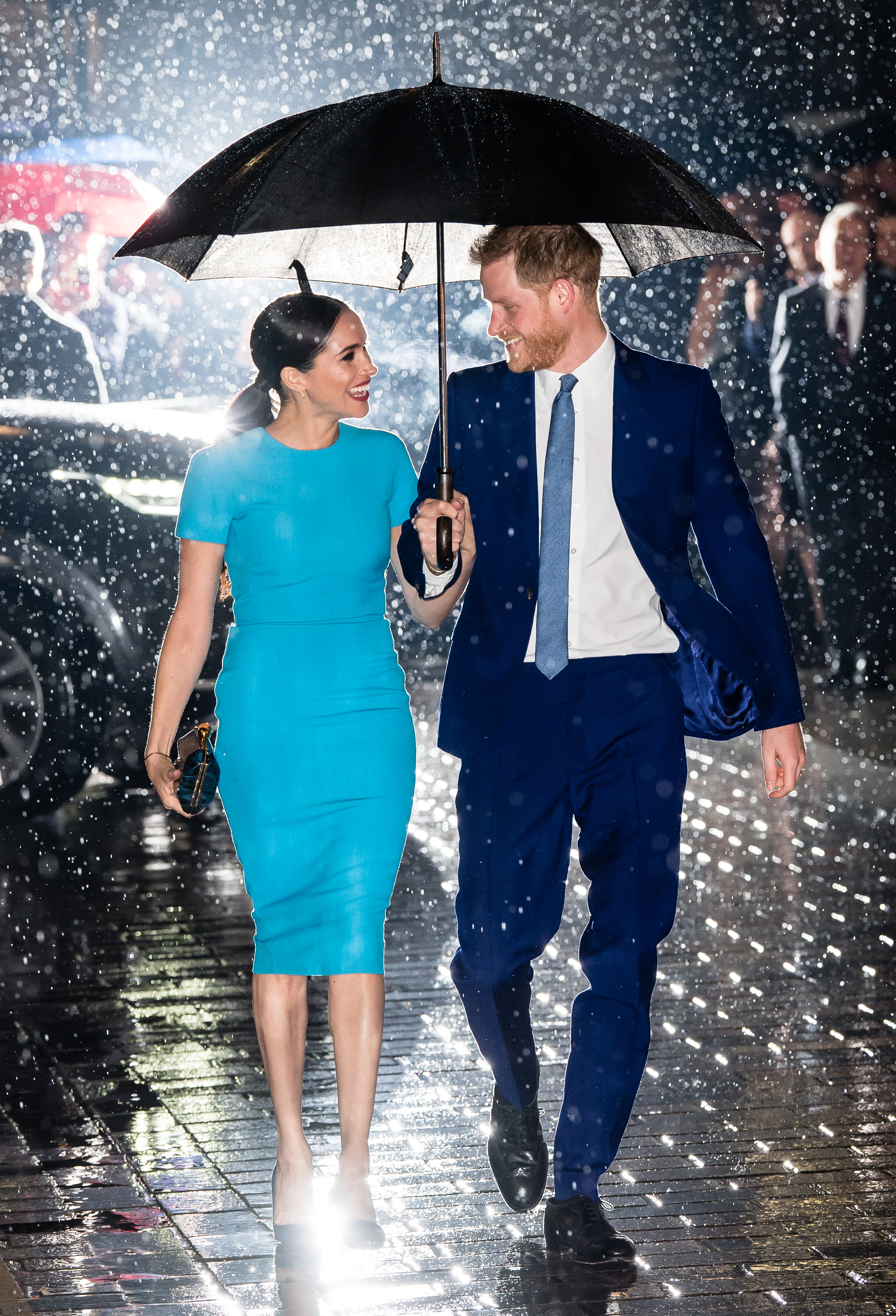 Here are three ways the Duchess took a swipe at the Royals in her birthday video.

And we shared six things the duchess could achieve as she enters new ‘power decade’ – and the one thing she won’t.

And the Queen, Kate Middleton and William wished Meghan a happy 40th birthday with sweet pictures of the duchess.