The former Suits star, 36, has been working with celebrity stylist Miguel Perez for her recent public appearances. 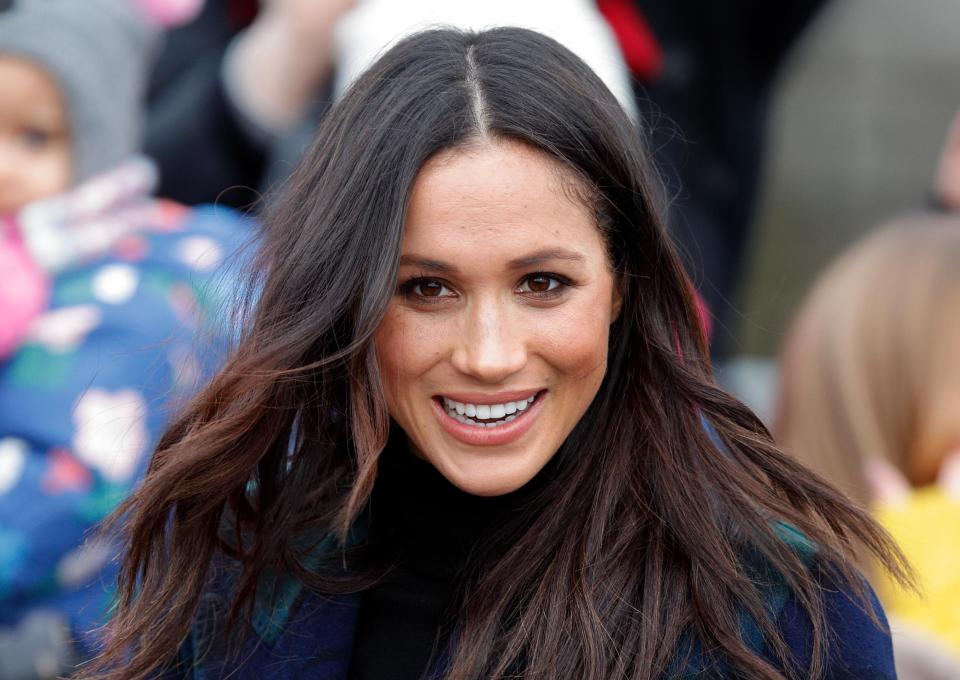 Perez’s signature style is voluminous, sleek waves, so Meghan may rock that look on her big day.

Perez, who is based at John Viale’s Salon Sloane in Chelsea, London, has been working with George Clooney's wife for years and reportedly met Meghan through her.

Meghan has been switching between straight and wavy hair for her last few outings, and also styles her brunette 'do into a low chignon.

Her future sister-in-law Kate Middleton famously wore a half-up hairstyle for her royal wedding back in 2011. 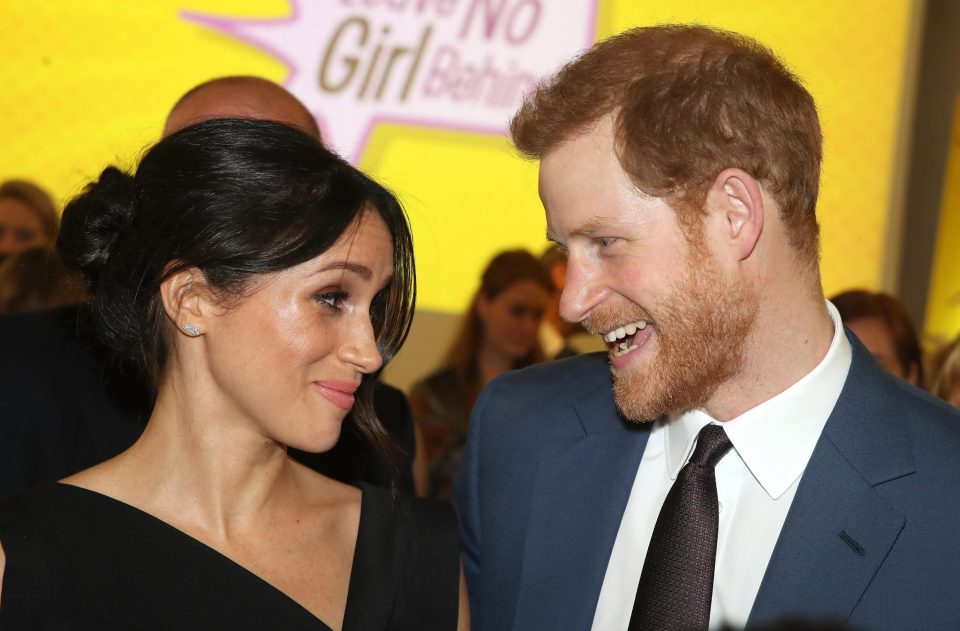 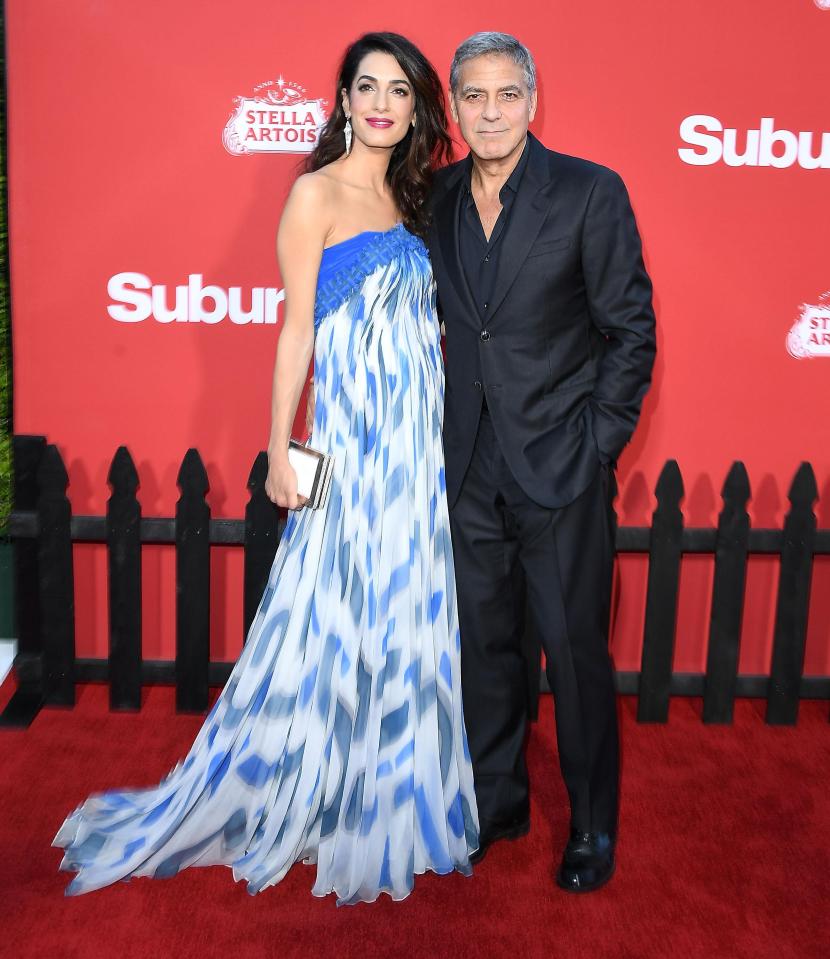 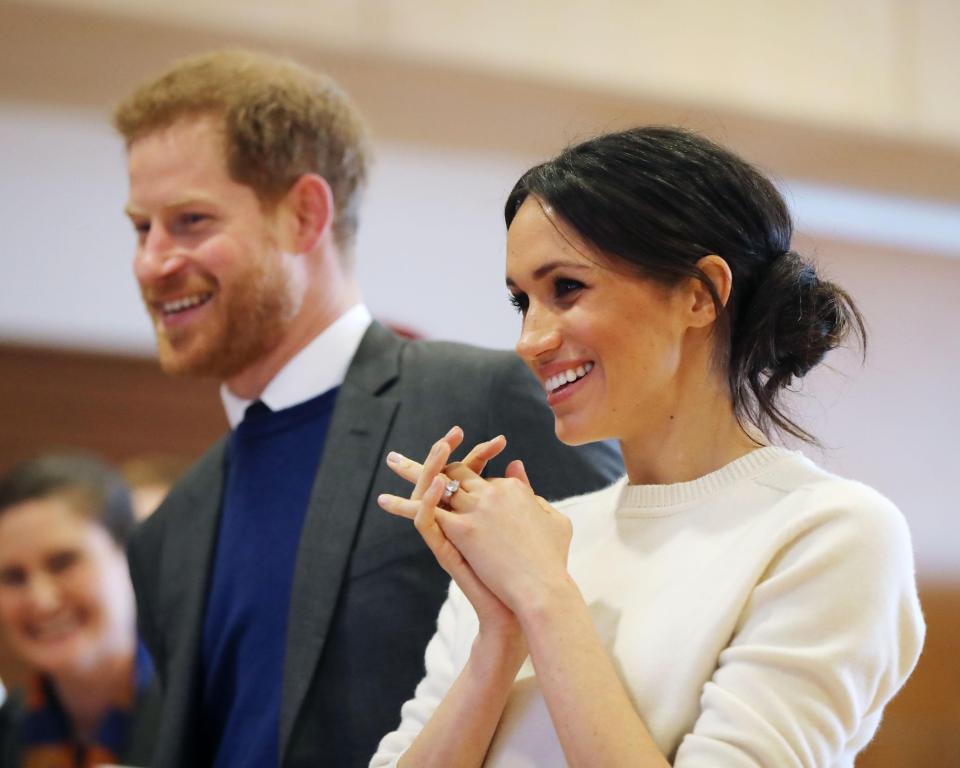 Even if you're a non-royal, you can still book an appointment with Perez at his salon.

In related news, Harry has named brother William as his best man in his upcoming wedding.

And you can watch Meghan get married on Suits in her final ever appearance as Rachel.