SHE'S been living in Britain for almost two years now and it seems Meghan Markle has started to pick up the local lingo.

Royal author Katie Nicholl says the Duchess of Sussex has been heard dropping a number of Britishisms. 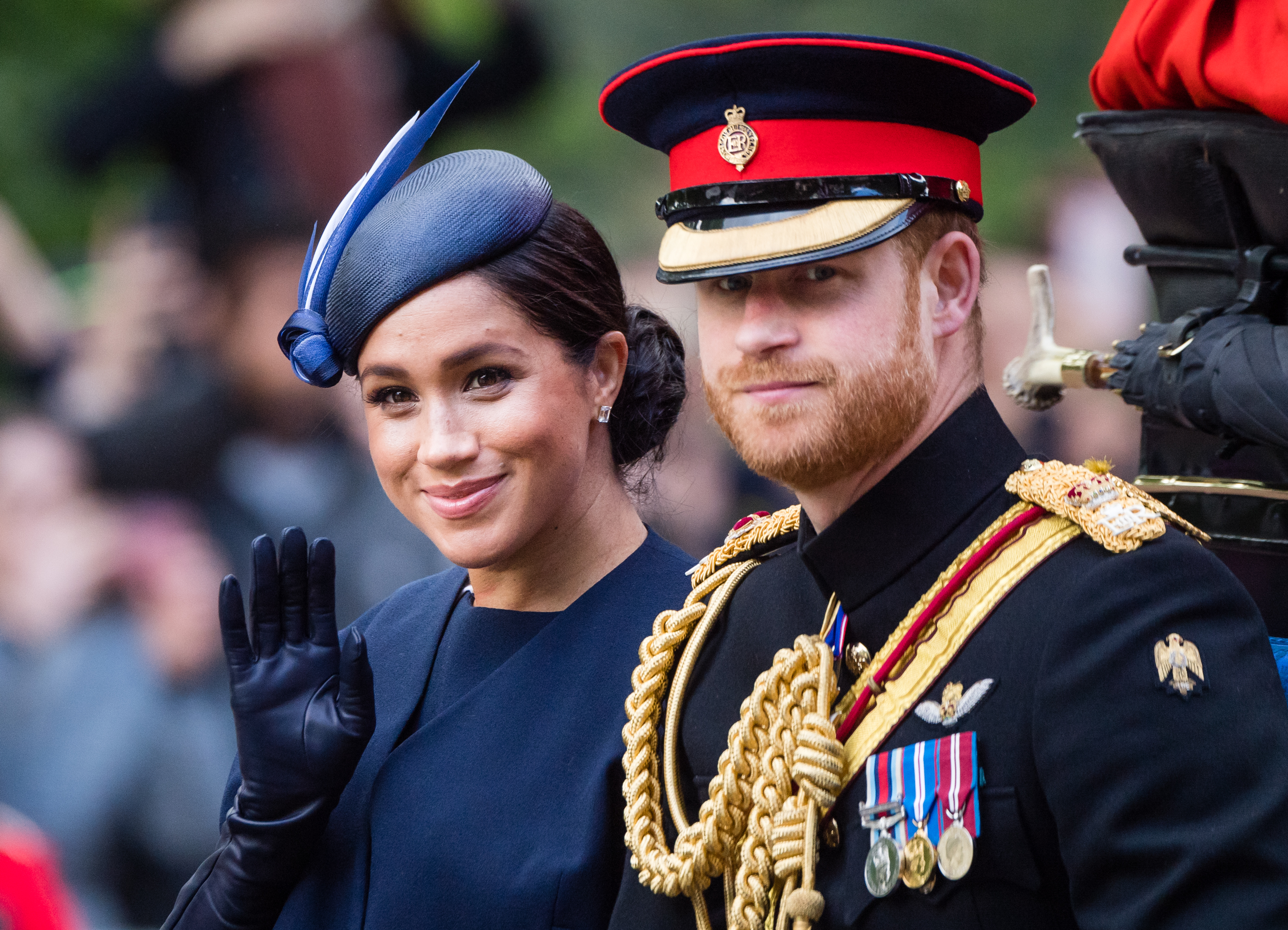 And it seems that she has been taking a leaf out sister-in-law Kate Middleton’s book when it comes to the weekly shop.

The Duchess of Cambridge has been known to shop at Waitrose, having been pictured in the aisles of the store shopping for her family, and Meg has adopted a similar approach.

Katie continues: “While she has her favourite Fortnum and Mason Royal Blend tea delivered as a treat for guests, her weekly delivery is not so grand. 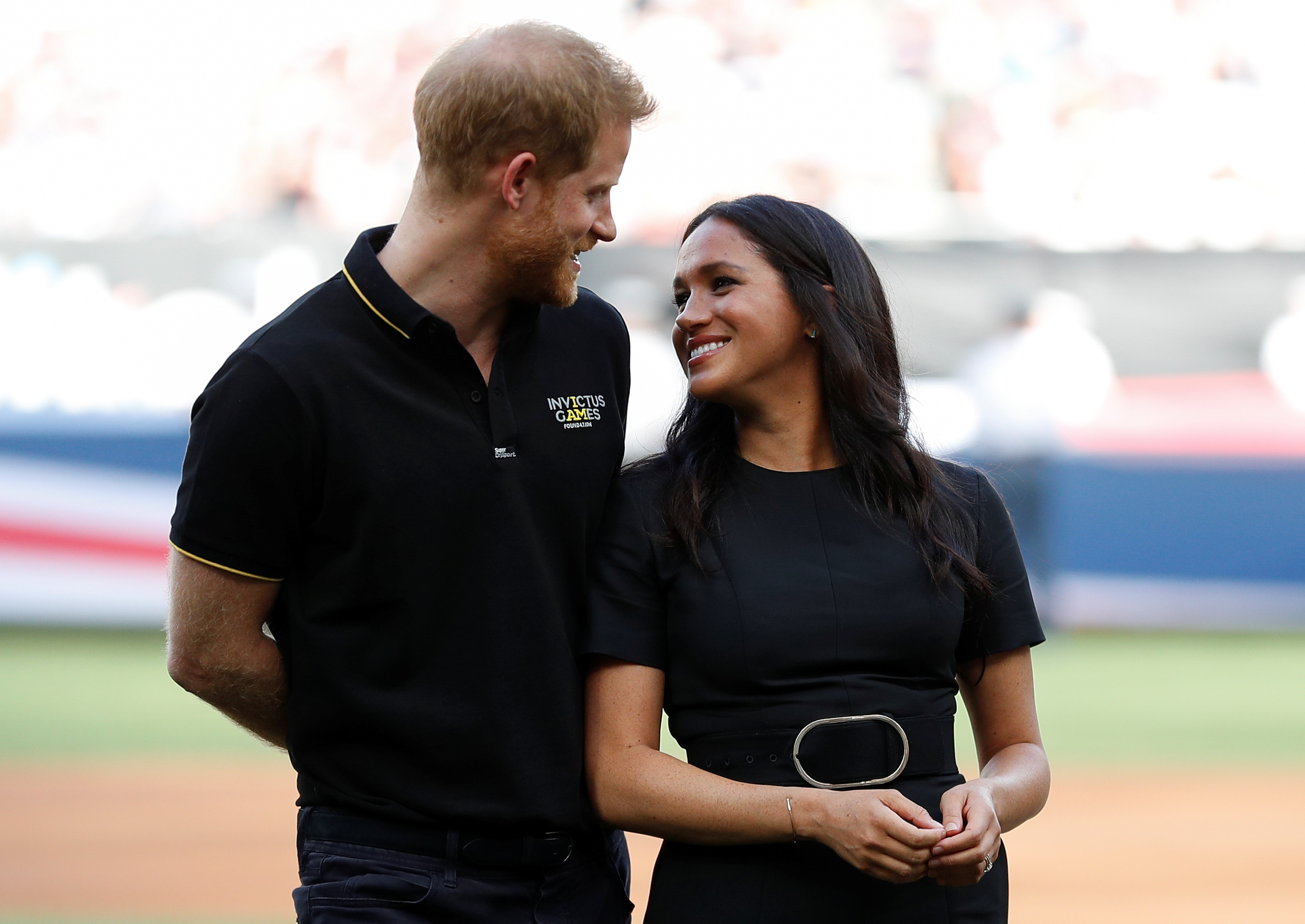 “‘More like Ocado', says a friend, noting that Kate and Meghan have similar tastes when it comes to shopping.”

Fabulous Digital has contacted the palace for a comment.

They also claim that she “fell in love” with the English countryside and loves going for walks and stopping at English pubs.

Meghan moved to the UK in 2017 shortly before she became engaged to Prince Harry. 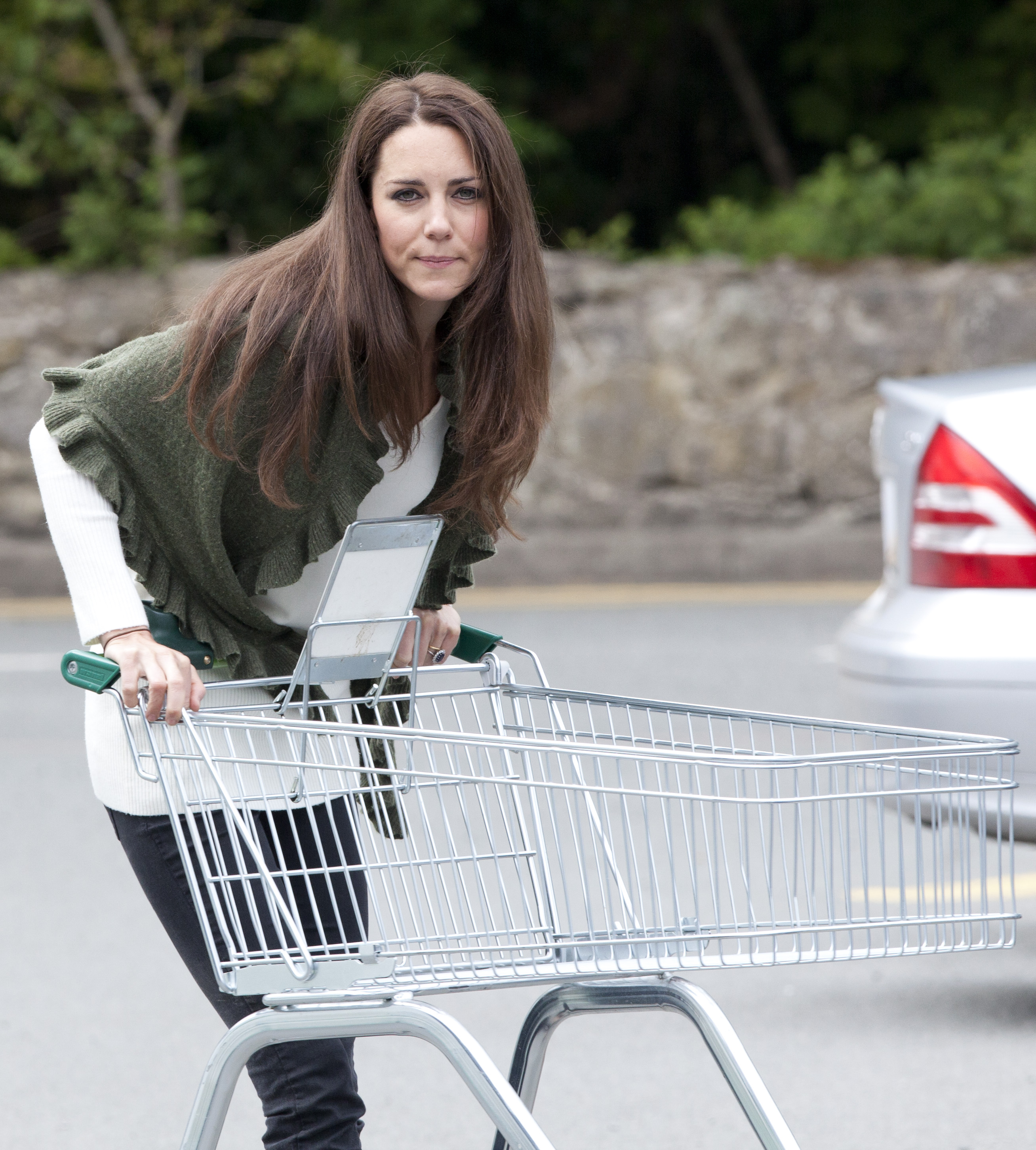 The couple lived in Nottingham Cottage at Kensington Palace until April this year where they relocated to Frogmore Cottage in Windsor following a £2.4 million refurbishment.

And it seems Meghan had her sights set on the UK long before she met Harry.

According to television presenter Lizzie Cundy – who claims to have been friends with the Duchess at the time – Meghan "wanted an English boyfriend" when they met in 2013.

"She told me she wanted to be on an English reality TV show and that she wanted an English boyfriend," Lizzie told the Mail Online.

"She set her sights on Made in Chelsea and worked hard to get in with that crowd.

"She said that she could only be in Suits for so long and that Hollywood was a really brutal place.

"She had not made a breakthrough, and said she would feel at home in London."

In other royal news, Meghan's pal Priyanka Chopra claims that the former actress was "always meant for big things."

We also revealed Meghan "has to toe party line" and "tone down" her beliefs, says Paul Burrell.