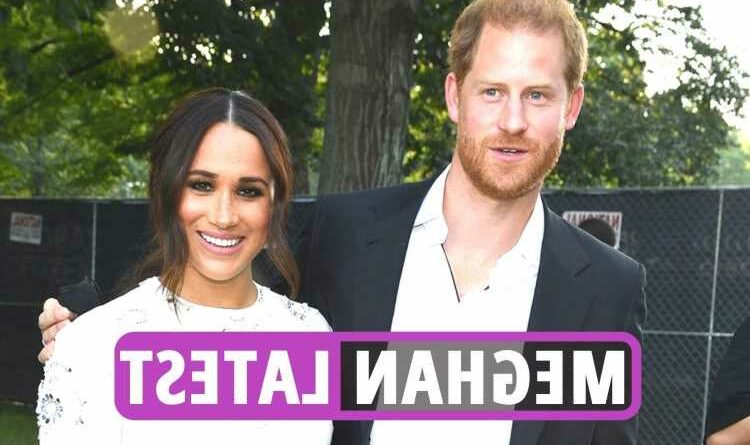 THE DUKE of Sussex, 37, spoke at BetterUp’s virtual summit on Thursday and revealed what life is like for his children Archie and Lillibet.

But during an earnest chat for US firm BetterUp, the Duke of Sussex gave a rare insight into the family's everyday routine.

Over the course of the interview, the dad-of-two admitted that he has "experienced burn-out" in the past and has now made "self-care" an everyday priority.

This means carving out some time around Archie and Lilibet's schedules to do a quick bit of meditation.

Most days, Harry says he utilises his daughter's nap time – as three-year-old son Archie has started going to school.

The news comes as Prince Harry surprised royal fans by showing off a new shorter haircut as he appeared in the video about his mental health.

One fan commented: "King Harry is more than a snack. He’s an entire meal."

Another said: "Our prince is hot, fit and fabulous!"