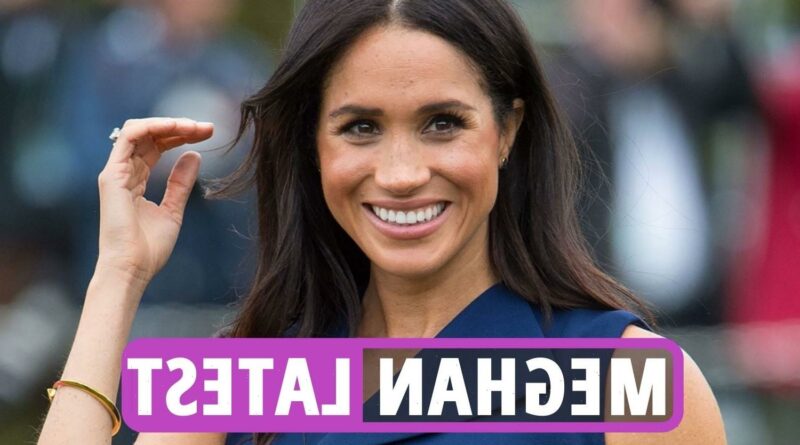 Jenny was speaking to BBC journalist Amol Rajan on podcast Harry, Meghan and the Media, and said: "What bullying actually means is improperly using power repeatedly and deliberately to hurt someone, physically or emotionally.

"I wasn't there at the time but it doesn't match my experience of her at all and I've seen her at very, very stressful times.

"So that story is absolutely untrue that she is a bully."

The news comes as Piers Morgan launches his new, no-holds-barred column in The Sun next week and, naturally, promises to have the last word on the mouthy Duchess of Sussex.

He says: “The column is called Uncensored because it does what it says on the tin.

“Pushy little Princess Pinocchio tried her utmost to cancel me, and she will be in for a very unpleasant surprise when I emerge, like Lazarus, from my den."