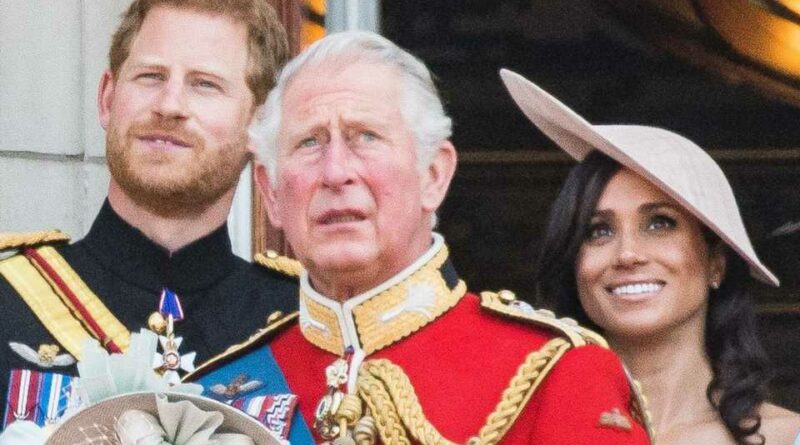 Harry and Meghan earlier requested a delay to hit show The Crown so they could release their as-yet untitled documentary, putting them at loggerheads with Netflix chiefs, reports claim.

A source close to the Sussexes told Page Six how the Duke and Duchess want to redact some of the content, saying: "Harry and Meghan are quite aware that if they do or say anything that might be deemed insensitive towards Harry’s family, then they risk being cut off completely.

"There’s a sense among the family that they are already on thin ice and they need to step cautiously. Harry knows that his father can be quite ruthless if he has to be.

"Charles won’t tolerate the reputation of the Crown being tarnished by a member of his family."