Home » Fashion » Meghan Markle was ‘always a leader among her school friends’ and ‘stood up for the underdog’, her former teacher says – The Sun

MEGHAN Markle's teacher has revealed how she was a "leader among school friends" and always "stood up for the underdog".

Ilise Faye – who taught the Duchess of Sussex until she was 13 years old – has opened up about her classroom memories of the young royal in a new documentary. 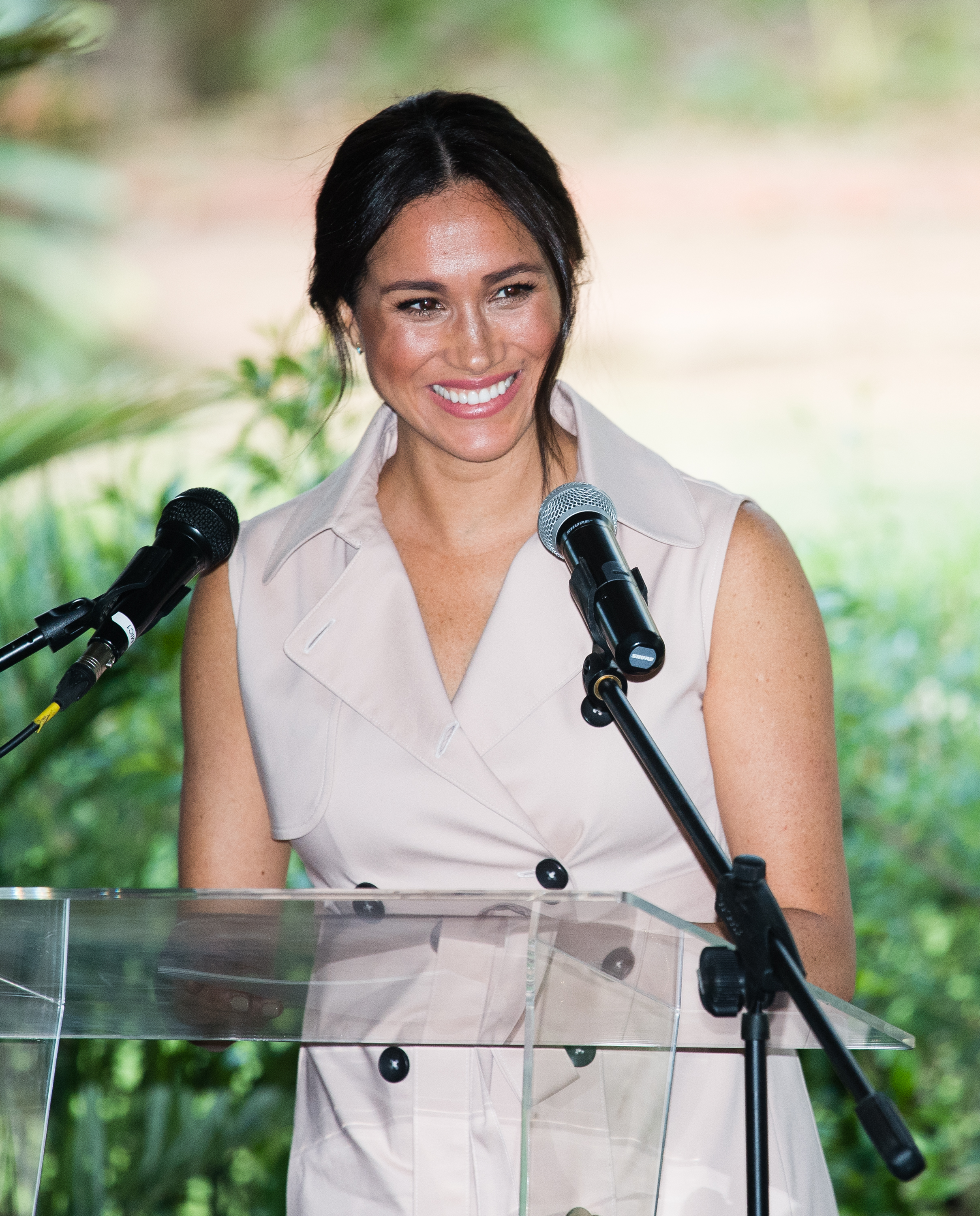 "She was one of those children that would stand up for underdog," said Ilise.

"She would stand up for what she believed in, and she was a leader among her friends, her peer group." 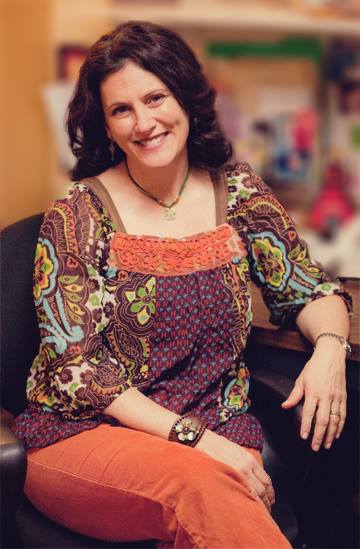 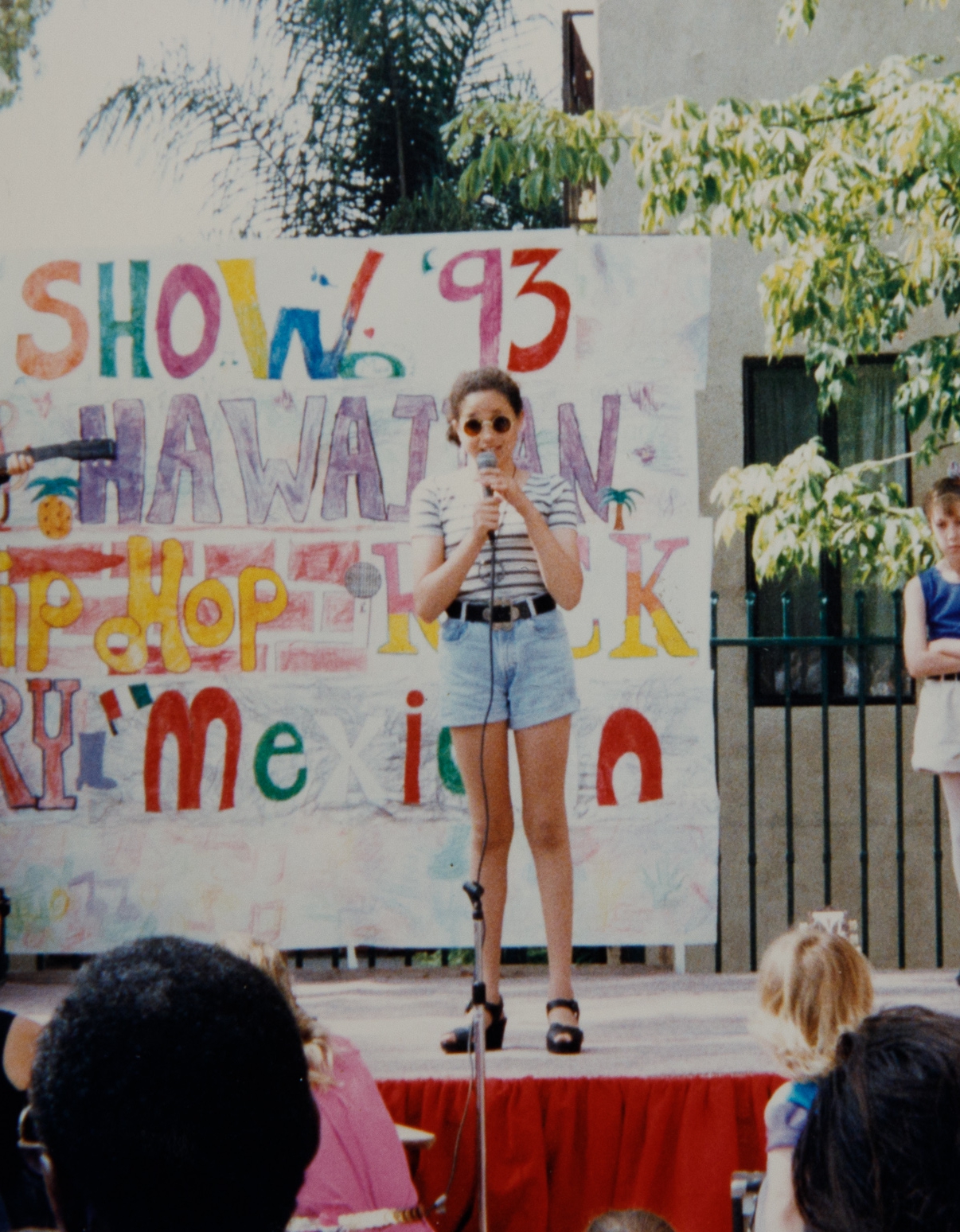 "She’s an incredibly clever, driven focused lady who throughout her life has wanted to bring about change."

Ilise recalled that Meghan was inspired to protest against the Gulf War, which took place from 1990 to 1991, when her friend's brother was sent overseas to serve in the army.

Her comments came as the Duchess has been criticised for speaking out on certain issues.

In August,  journalist Toby Young revealed that her "woke political agenda" has been causing "problems" for the royal family. 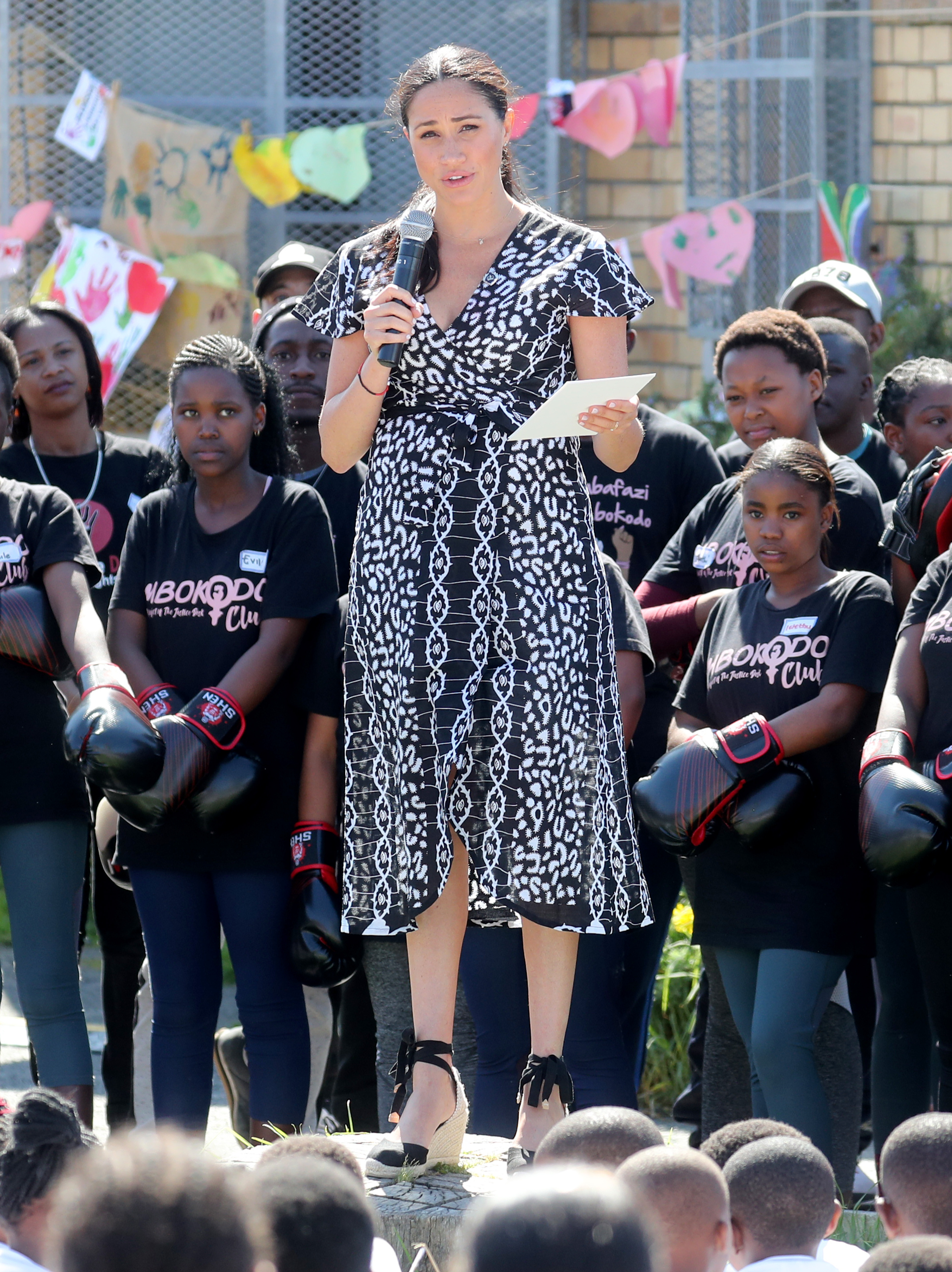 Last month, Meghan opened up about feeling "vulnerable" in an ITV documentary with journalist Tom Bradby filmed during her ten-day tour of southern Africa with Harry, 35, and six-month-old Archie.

During an emotional interview in 'Harry and Meghan: An African Journey', she said when asked how she was feeling: "Thank you for asking because not many people have asked if I'm OK, but it's a very real thing to be going through behind the scenes [of recent public scrutiny]." 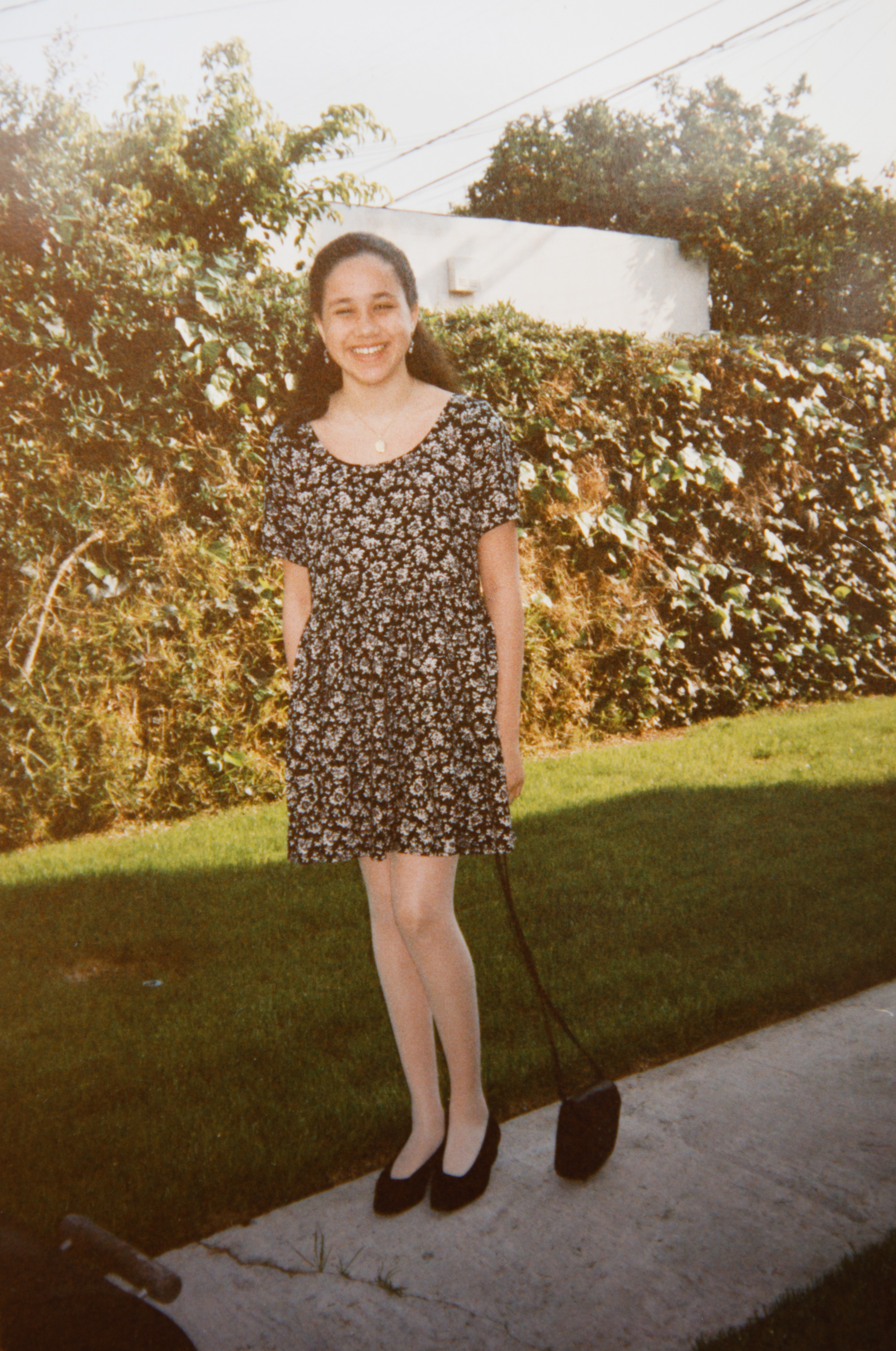 Earlier this week, the Duke and Duchess shared an inspirational quote about "courage" on Instagram.

In other royal news, we told you how Charlotte Church has admitted the Queen had no idea who she was despite them meeting seven times.

We also revealed that Meghan Markle and Prince Harry "will take a six-week break and head to the United States" before Christmas.

And the monarch has become the first royal to ban fur on all her new outfits.