But now, one royal expert has claimed that once Baby Sussex is born, Prince Harry and Meghan's new arrival could "heal" the rumoured "rift". 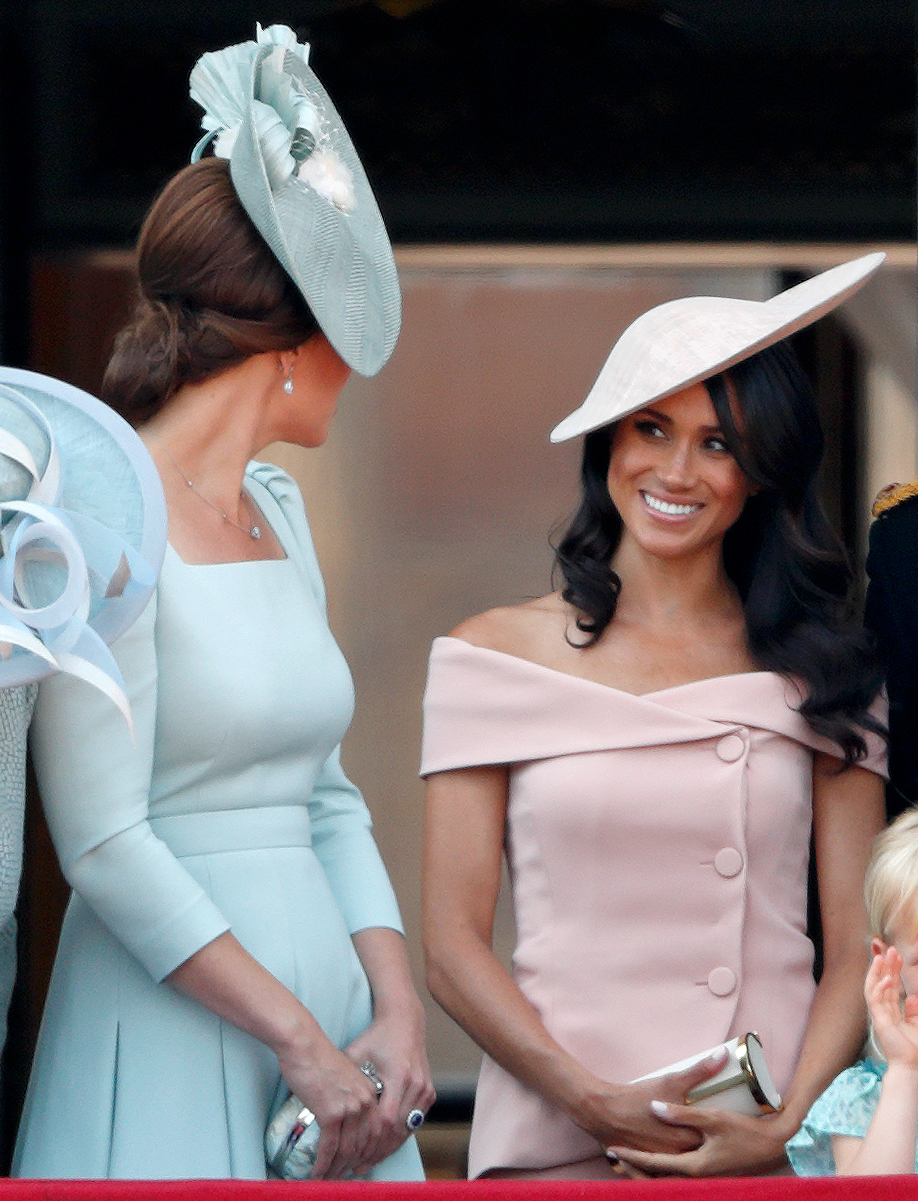 The Duke and Duchess of Sussex are set to welcome their first child in a matter of weeks.

And while the parents-to-be have been busy preparing for the new arrival, rumours and speculation regarding Meghan and Kate's relationship have been rife.

Now, royal commentator Richard Fitzwilliams has explained that things could change when the baby is born, suggesting that a new arrival could "heal" the relationship between the sisters-in-law.

"There's no doubt that when the baby is born it will definitely alter and possibly heal things," he told Fabulous Online. 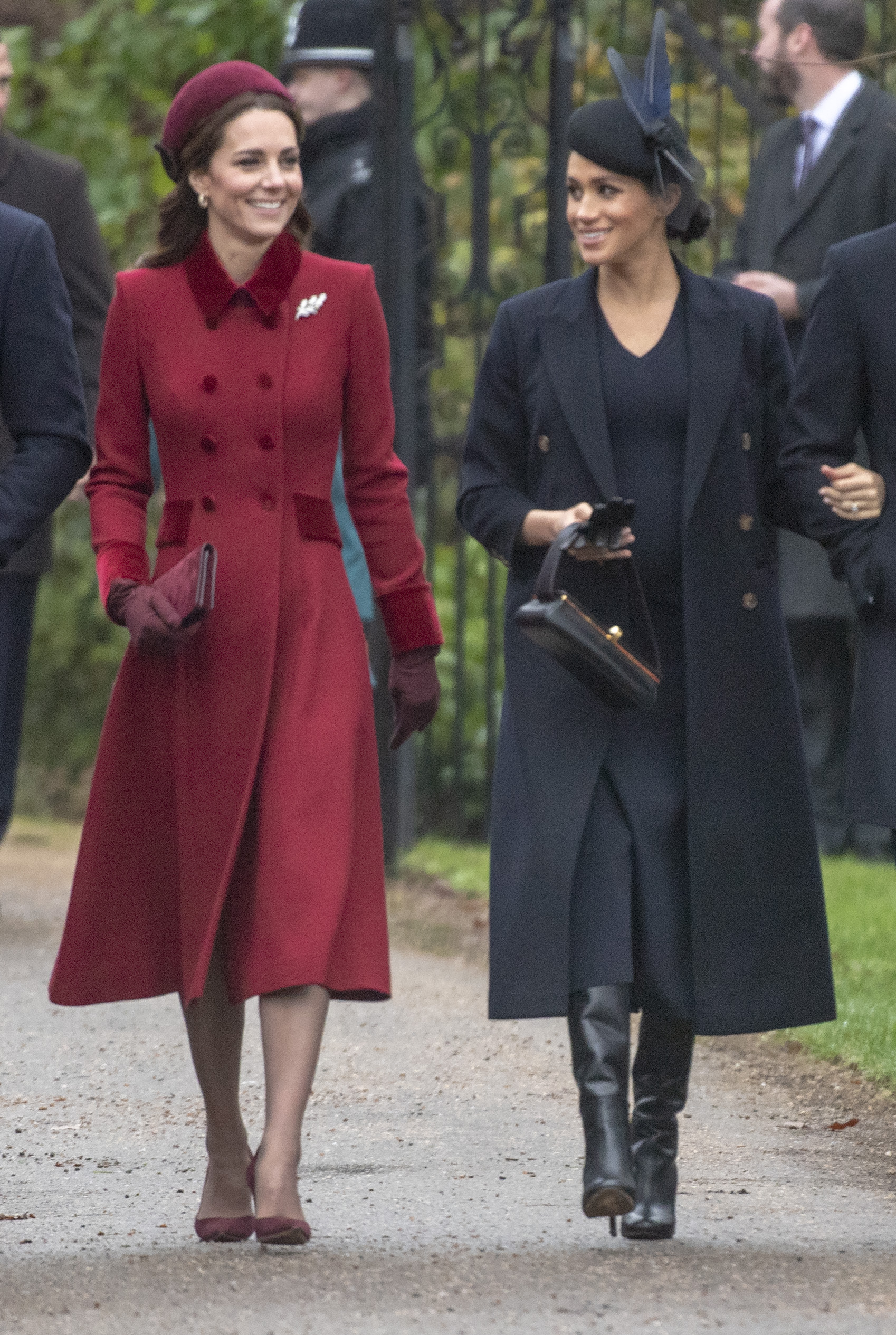 "And that might be because Kate has gone through this herself a few times and indeed was joking that she felt a bit broody recently.

"That is the sort of moment when photographs of them together and perhaps more personal interactions might make those who are determined to perpetuate this story think again." 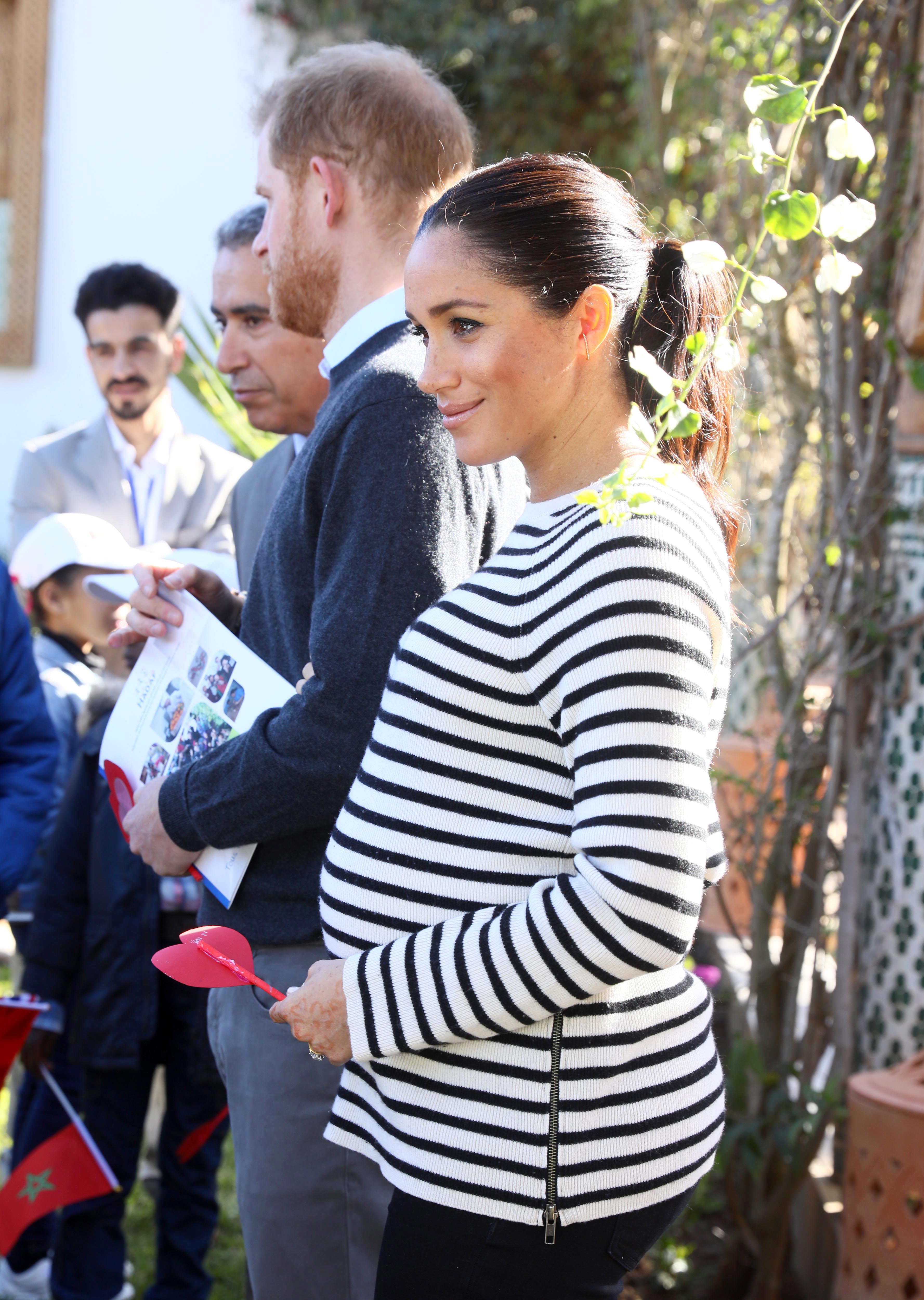 It's not the first time a royal expert has claimed Baby Sussex could change the dynamic between Kate and Meghan.

She explained: "Meghan having a baby will change the dynamic. They’ll both become mums and that changes everything. 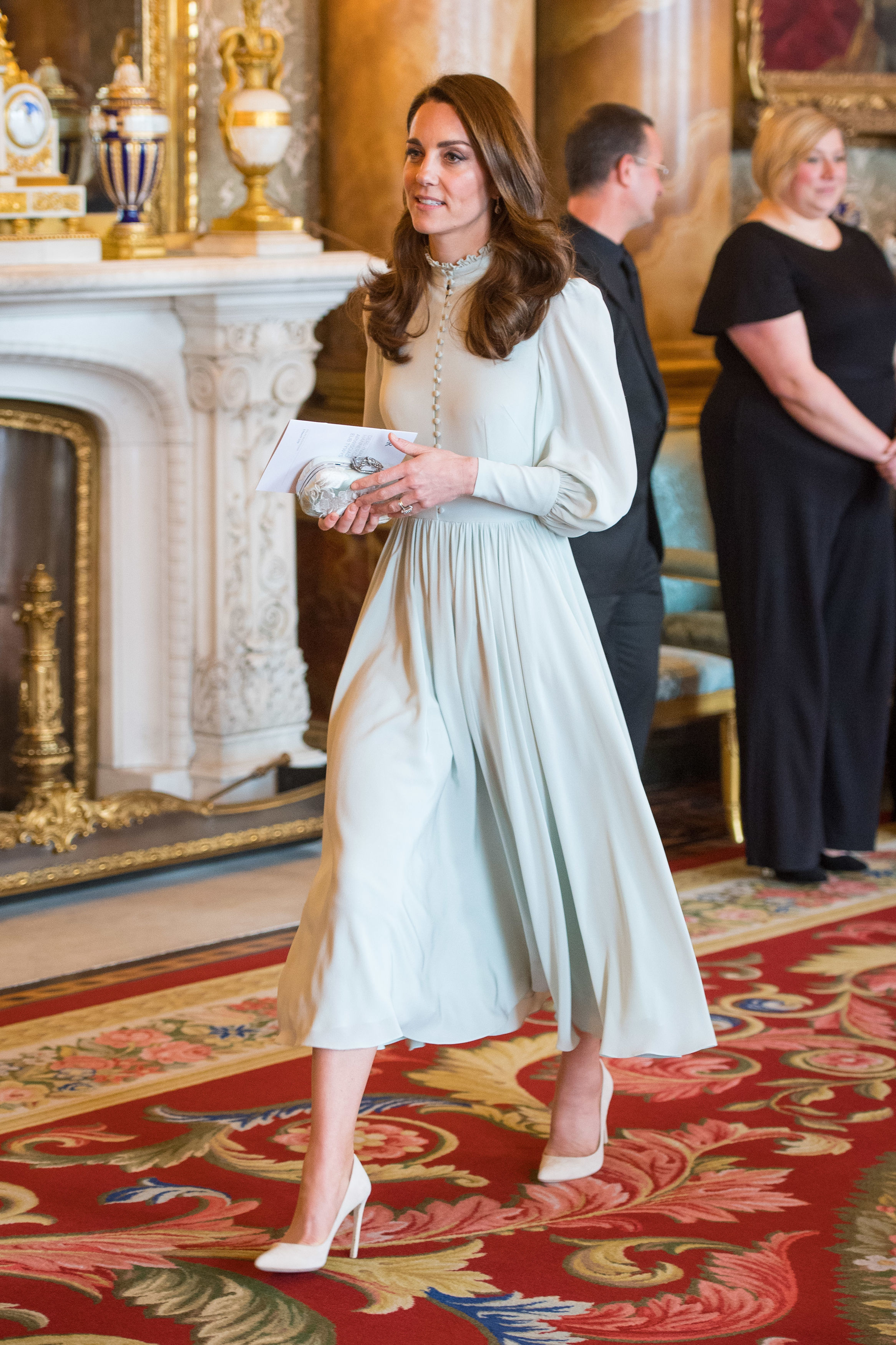 "Screaming baby at two in the morning – who would you ask?

"You’d ask your sister-in-law who’d been exactly the same with many years of experience."

Earlier this week, the Duchesses were spotted sharing an inside joke at a Buckingham Palace reception – leading many to believe that if there ever was a "rift" – it was now behind them.

Walking alongside husband Prince William, the Duchess of Cambridge can be seen laughing her head off shortly before greeting a line of guests.

Moments later, the 37-year-old turns her head to speak to the person she appears to be sharing the joke with – and as the camera zooms out, it's none other than sister-in-law Meghan Markle. 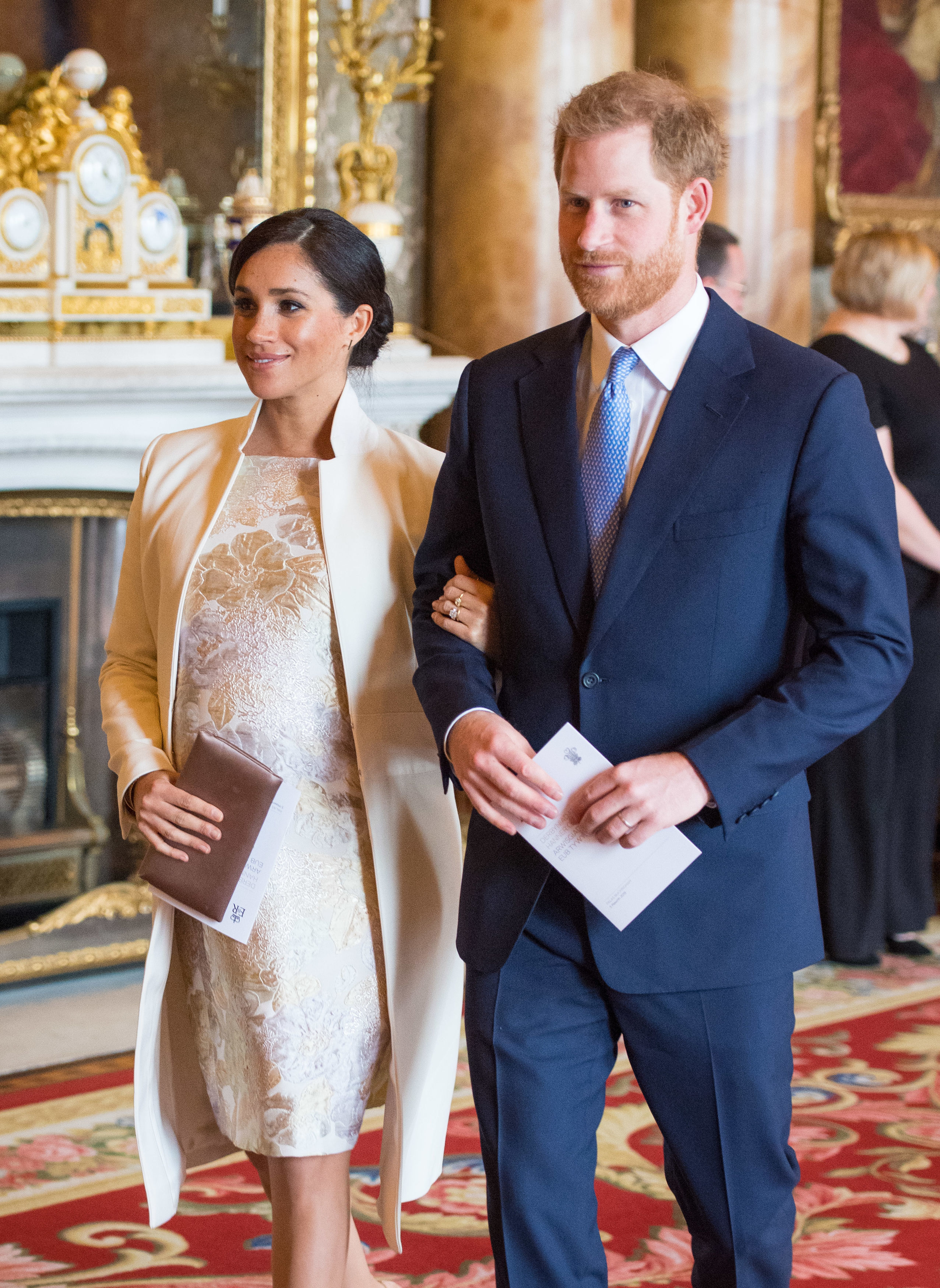 Speculation over whether Meghan and Kate are "feuding" has been circulating for the last few months.

It came after claims Meghan, 37 had been branded "Duchess Difficult" by Palace insiders.

There were also claims Kate had told Meghan not to berate members of her team after she reportedly "b****cked" one of Kate's staff – a row the Palace has denied.

The Duke and Duchess of Sussex are set to welcome their first child in April 2019.

While a due date has not yet been confirmed, Meghan let the due month slip during a trip to Birkenhead.

And we showed you how the Royal Family are cracking down on abusive social media trolls in tribal Meghan Markle v Kate Middleton row.