Home » Fashion » Meghan Markle’s favourite make-up artist Charlotte Tilbury wins legal battle against Aldi after they copied her £49 bronzer with a £6.99 knock off version – The Sun

ONE of Meghan Markle’s favourite beauty brands has won a legal case against Aldi for selling £6.99 copycat dupes of their £49 bronzer.

Charlotte Tilbury claimed the Germany-owned chain copied her Filmstar Bronze and Glow palette with their Lacura Broadway Shape and Glow. 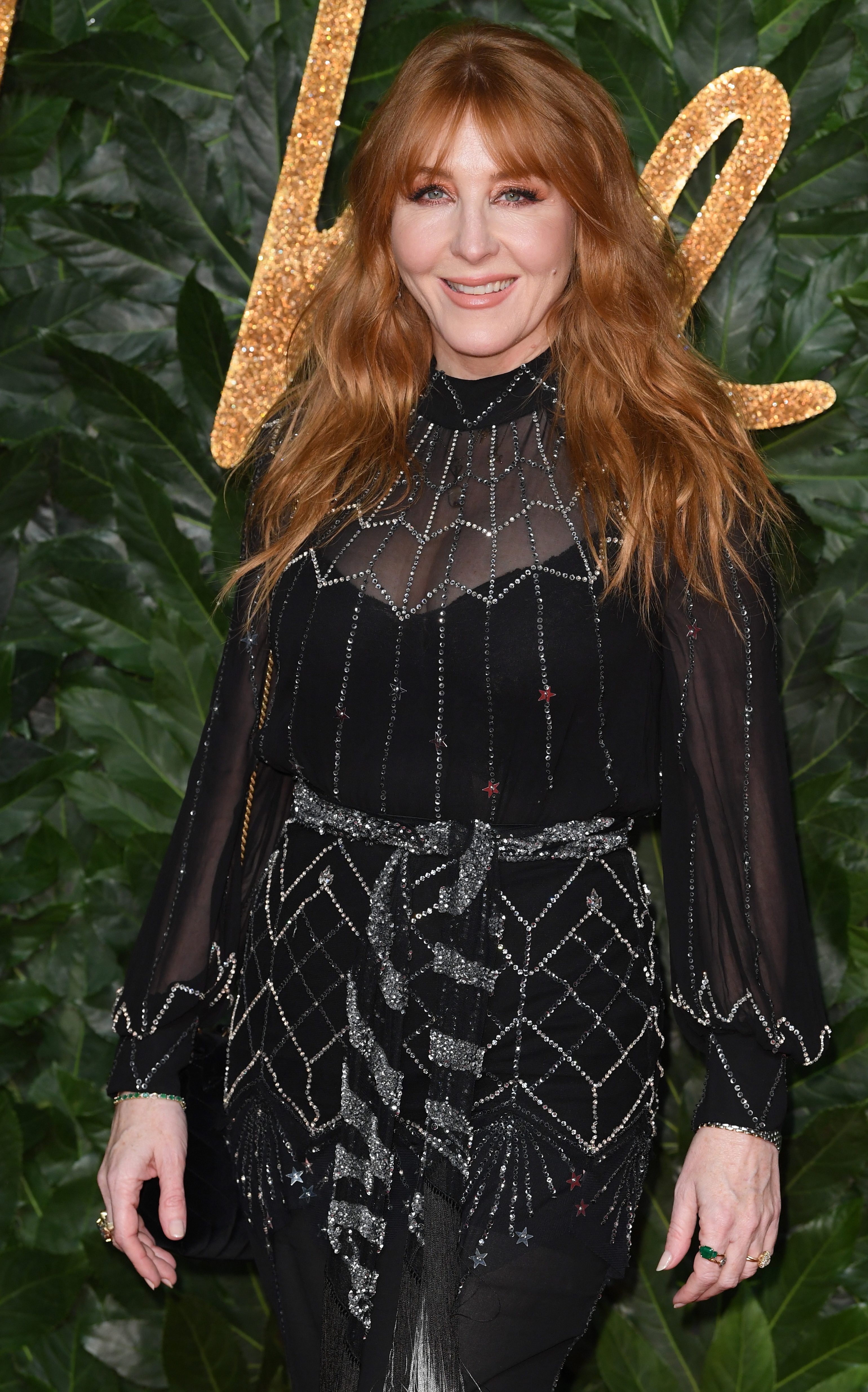 A High Court judge said that there are “substantial” similarities between the two packaging, including a diamond impression for the logo and a starburst ray effect on the design.

The “Queen of Glow” Charlotte was hired to do make-up for guests at Meghan and Prince Harry’s May wedding last year – and the duchess is a fan of her products.

Now the make-up guru is set to receive damages to her company Islestarr Holdings.

Aldi has the slogan “like brands, only cheaper”, and often creates cheaper imitations of pricier products. 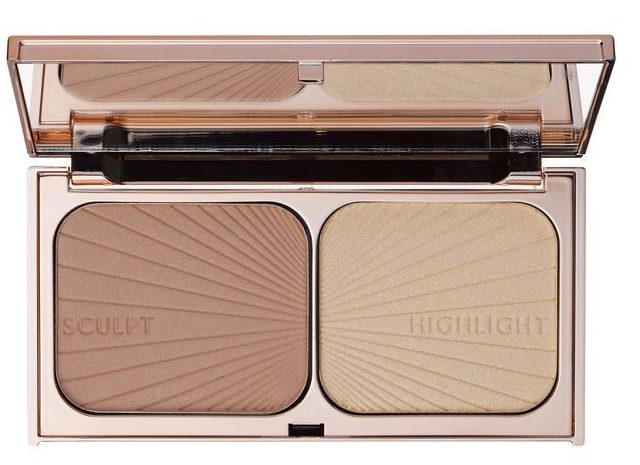 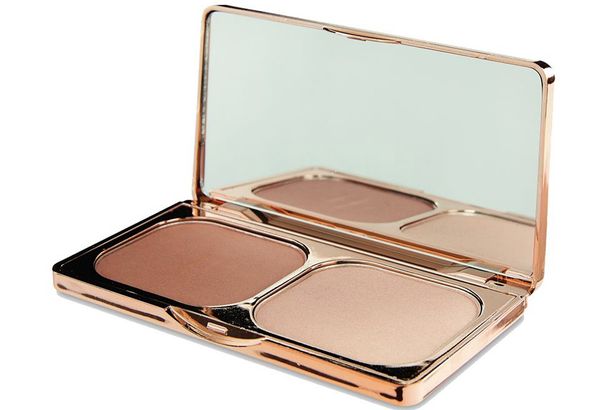 Charlotte’s Filmstar Bronze and Glow palette is popular with fans, and has racked up sales of almost £13million in under six years.

Aldi sold over 20,000 units before they were faced with legal action last December – but denied any copyright infringement.

Judge Deputy Master John Linwood said of the legal bid: “They [Islestarr]allege Aldi saw the success of the Filmstar palette and decided to copy features, so as to produce its own versions.

“Islestarr say [it] demonstrates Aldi's ethos of selling lookalike versions of well-known brands cheaply to encourage footfall in their stores.” 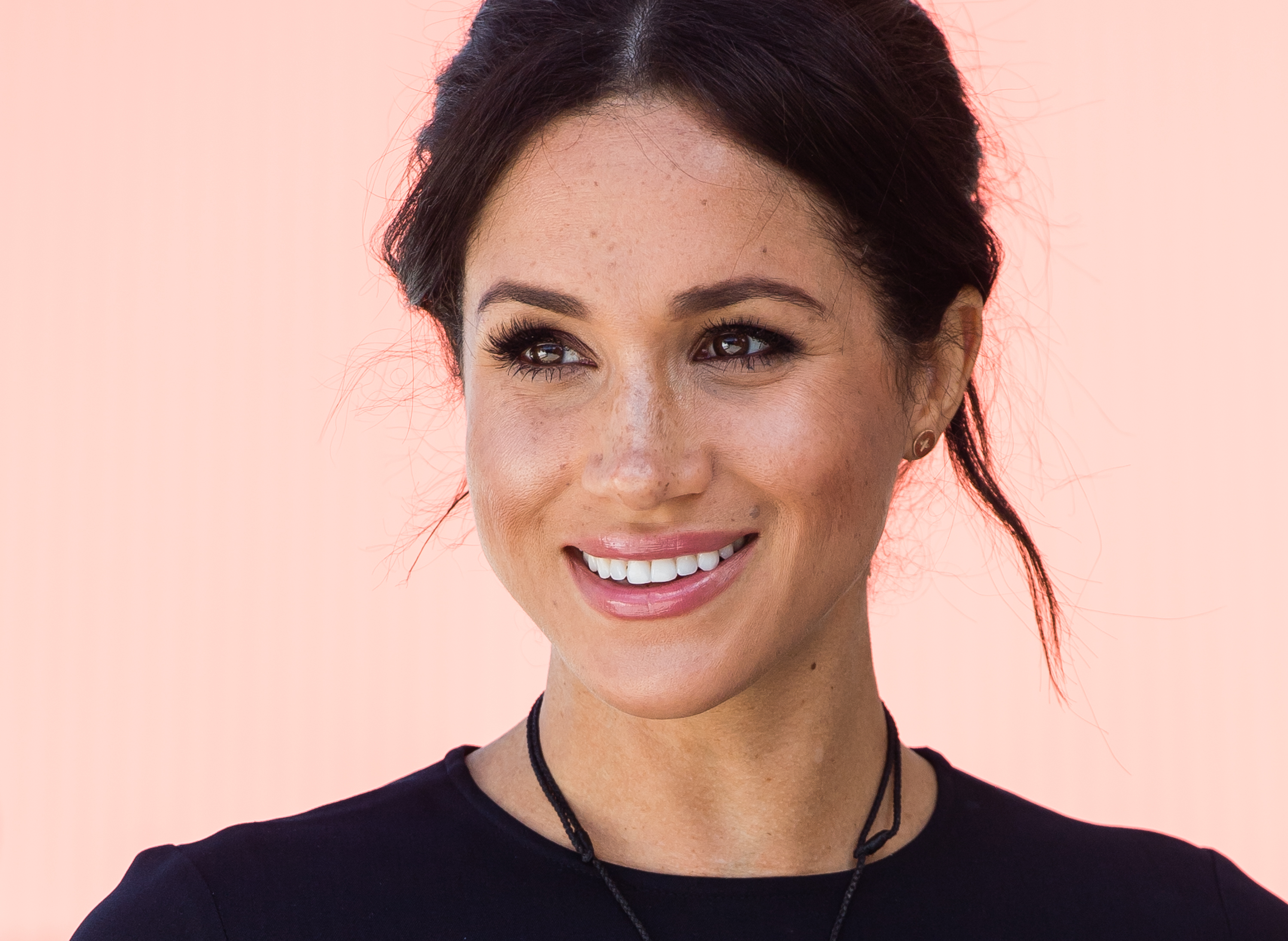 Last year, Aldi came under fire from yoghurt company The Collective, who said the supermarket’s Moo! Gourmet Yoghurt range was a copy of their luxury products.

And sausage boss Andrew Keeble branded the German retailer a "parasite" after it launched a range of almost identical chicken chipolatas.

Aldi's Ashfield Farm sausages were even branded in a black tray with an orange sleeve, and white and red lettering. 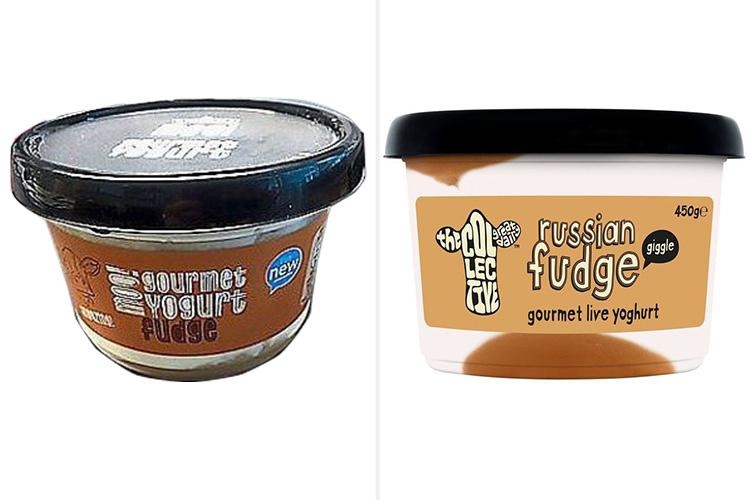 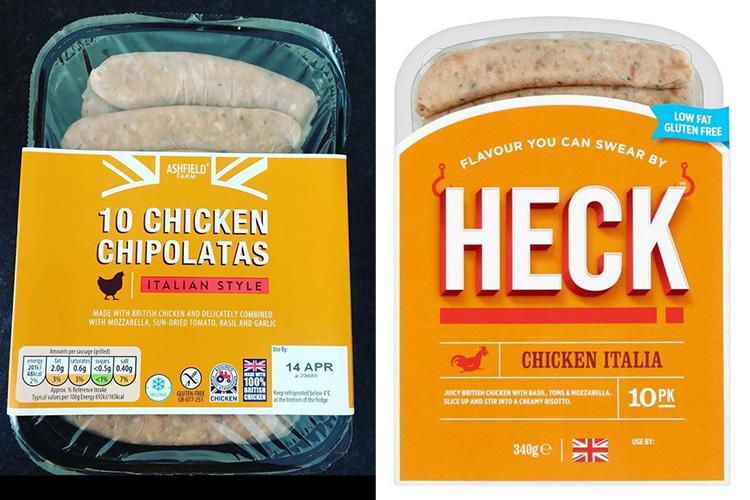 A spokesperson for Aldi told The Sun that they package their own-brand goods in a way that's "easily recognisable" and use "industry standard colouring".

An Aldi spokesperson said: "We go to great lengths to ensure that we adhere to strict copyright guidelines.

"These brands are part of our unique proposition and a key reason why we are the UK’s fastest-growing supermarket. We have not had any complaints from customers who feel they have been misled."