CITING the exhausting workload and enormous time commitment involved, one mom swore off cooking a traditional Christmas dinner for her three children.

Reactions were mixed: some parents said she was brilliant, while others accused her of "depriving" her children. 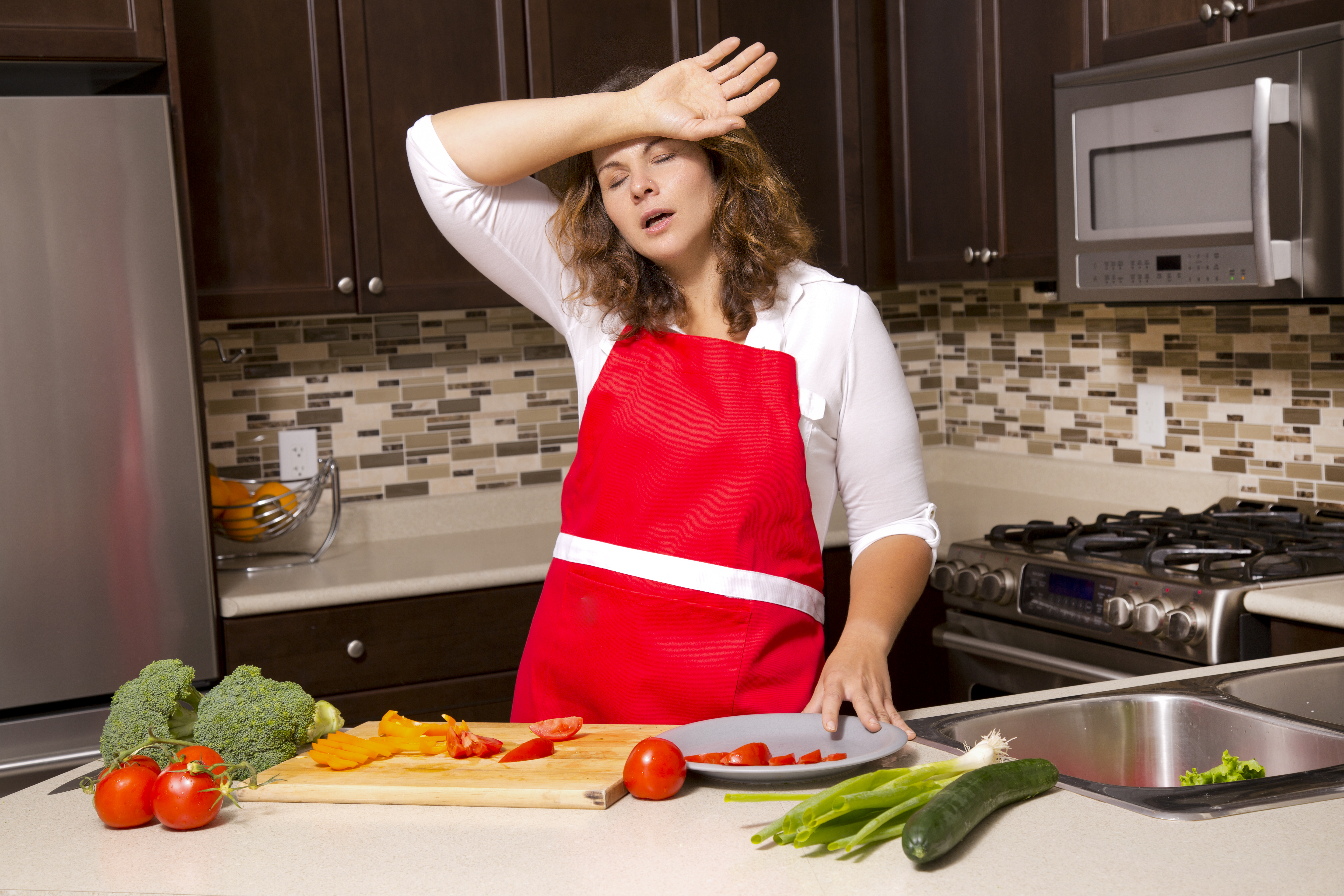 A distressed mom turned to the Mumsnet forums to ask if she was being unreasonable for skipping out on the traditional Christmas dinner.

"I have twins and a six-year-old," the mom explained. "There's no way I'm doing it."

Instead of a roast, vegetables, and trimmings, she said she bought "party food" including pizzas, pigs in blankets, and appetizers.

Her family said she was out of line for skipping the dinner, the original poster said, and she worried if she was an "awful mother."

"I am SICK of spending Christmas Day in the kitchen when I should be with those kids," she said.

She added that, for the last "five or six Christmases," she'd spent so much time in the kitchen that she missed the kids opening presents.

"I just felt like I've hardly been in there with them," she said.

Some parents were quick to comfort her, and praise the mom for putting her time and energy into being present.

Ashley Banjo and wife Francesca SPLIT after 16 years together

"It sounds lovely and they’ll remember spending time with you and playing," one mom reassured.

Another parent asked, "Who is making you feel bad? None of their business."

But some parents tried to argue the point with the mom and convince her to give Christmas dinner a chance.

"We love Christmas Dinner in our family so party food just wouldn't be a suitable replacement," a commenter said. She recommended preparing everything on Christmas Eve.

The original poster (OP) responded, writing, "I get it, but Christmas Eve is spent with the family too, doing activities and games."

Many parents took a hard stance about providing a roast for her family, and making the kids sit down to eat – even if they weren't interested."

"Christmas dinner is part of the day," a parent insisted. "They have another 364 days to play with their toys."

That parent added a final note about the OP's children, writing, "I feel sorry for them."

Another mom said the OP was being unreasonable to "deprive" her children the experience of a traditional dinner.

Though her children might prefer pizza, the mom wrote, they'd feel left out eventually.

"When they realize that everyone else has roasts and have silly jokes at school about hating sprouts they’ll feel like they were different," she claimed.

Other people who grew up in "no dinner" households insisted the mom's plan was fine.

"We had so much fun just being able to dip in and out of the kitchen for food and pick what we wanted," a parent remembered fondly.

Another person recalled their own mother's frustration over getting food on the table.

"The only thing that ever cast a cloud over my childhood Christmases was the cook getting stressed in the kitchen," they pointed out.

Another mom insisted, "Christmas wouldn't be Christmas without an actual Christmas dinner." She was challenged immediately.

"Our past 15 Christmases have managed to still be Christmas without us once having a roast!" another parent countered.

There was one easy amendment that made it possible. "Our children still sit at the table and eat with us, just not a roast," the mom explained.

A few parents rolled their eyes at the OP for worrying so much in the first place.

After accusing the poster of posting for "attention" and being high-strung, she predicted the forum would hear from her again.

"No doubt you’ll be putting up a thread Christmas Day night to tell us you are taking down your tree and decorations too," she said.

But the best summary of the response was delivered in a gentler way by another parent who understood the OP's mindset.

"It’s what works for individuals and your families that counts," the parent wrote. "Start your own traditions."