STARBUCKS' infamous 'pink drink' sparked such a viral obsession that stores repeatedly sold out of ingredients as eager fans clamored for a sip.

But those who are strapped for cash or time can't stop by a Starbucks and spend $10 on the treat every day. 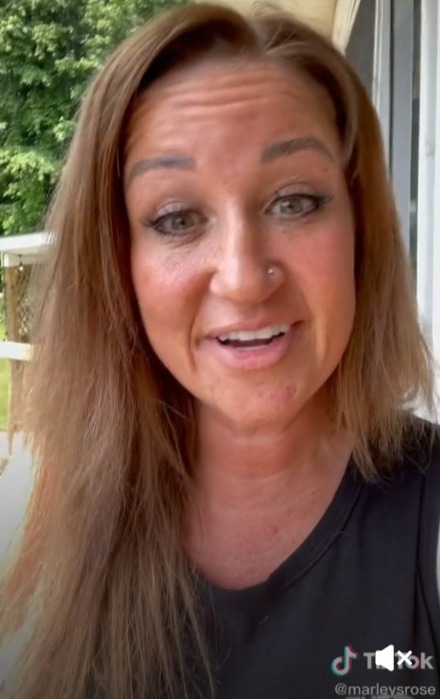 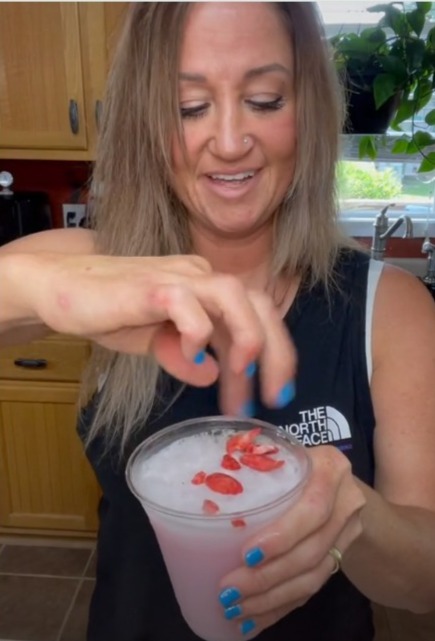 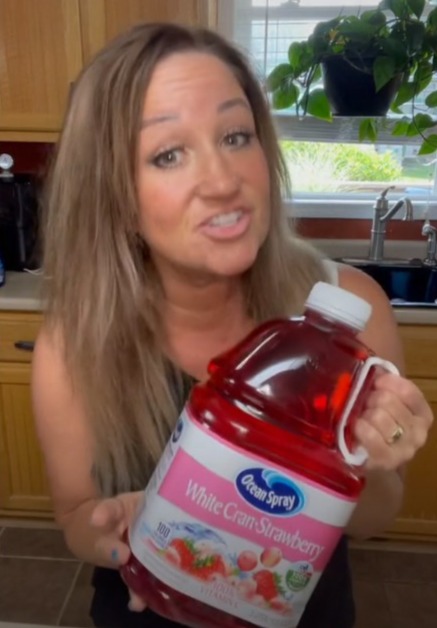 A mom, whose daughter was obsessed with the Pink Drink, revealed the recipe she has been using to satisfy her sweet tooth without breaking the bank.

Kristen Beamer said in a video: "I have bought and bought things trying to recreate the Pink drink for almost a year.

"You won't believe what I finally found and tastes just like it."

The Starbucks website describes its pink drink as a "strawberry açaí [drink], with accents of passion fruit, combined with creamy coconut milk."

The kitchen-savvy mom then revealed she uses Ocean Spray's White-Cran Strawberry juice for the drink.

"One cup of the White-Cran Strawberry drink, half a cup of unsweetened coconut milk, and give it a shake," she said.

She then added some Strawberry Crisps from the Dollar General store to decorate the drink like they do at Starbucks.

The good thing about this homemade version of the Pink drink is that it doesn't contain any caffeine, as the Starbucks version does, a plus for kids who love to ask their parents for it.

Beamer also revealed that people could use almond milk instead if coconut milk is not their preferred choice. 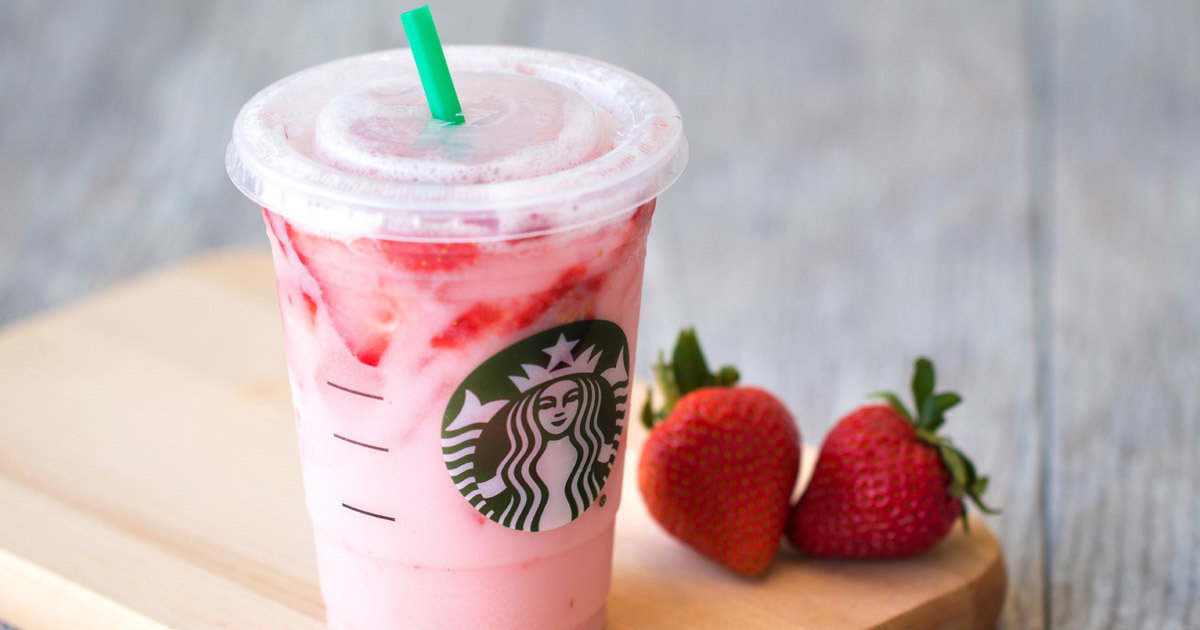 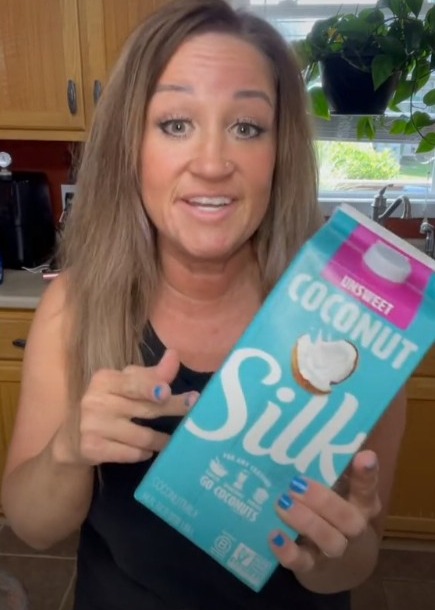 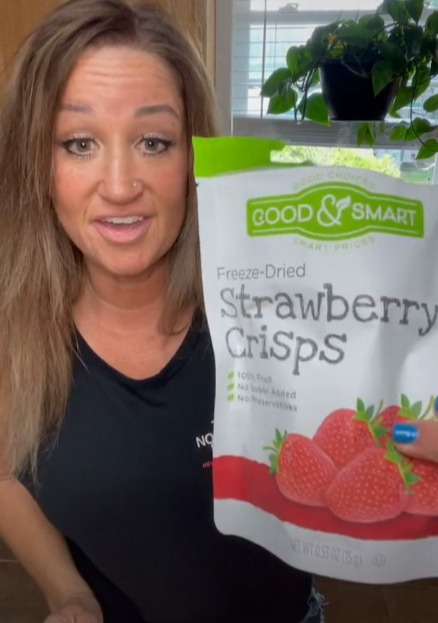