A WOMAN was mortified after she was left “looking like a smurf” after the ultimate hair dye fail.

TikTok user Kinsey Dixon shared a video of herself covered from head to toe in the blue dye after it ran while she was rinsing it. 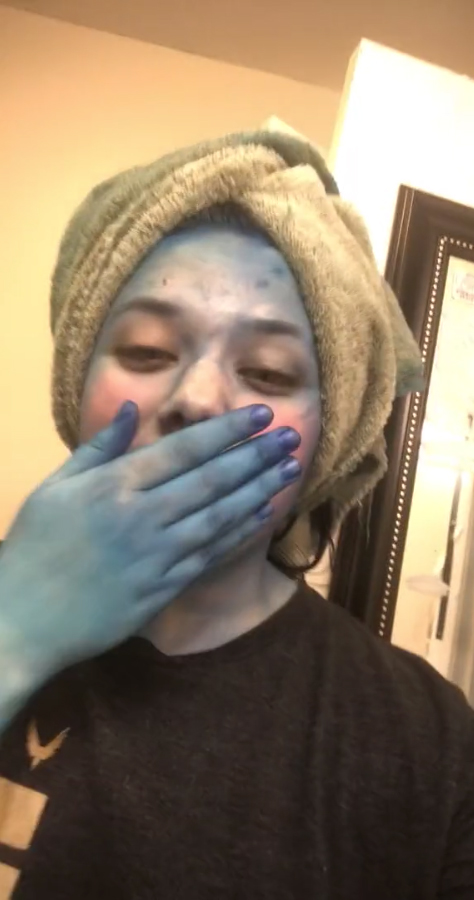 And it isn’t just Kinsey’s body that has been a victim of the blue rinse, but her entire shower cubicle has also been stained a bright shade of cyan.

But it seems that Kinsey was most concerned about what her nan would have to say about it all.

Speaking in the video she joked: “Do you think my grandma will notice that I dyed my hair? 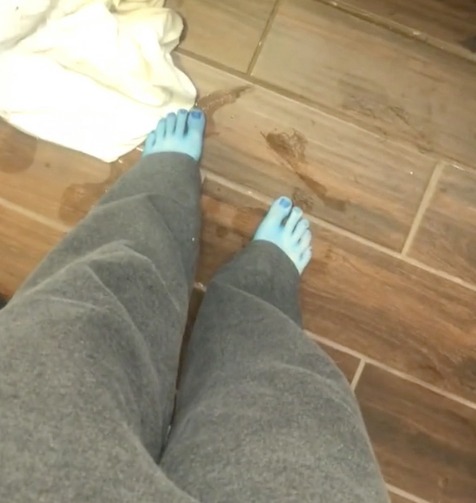 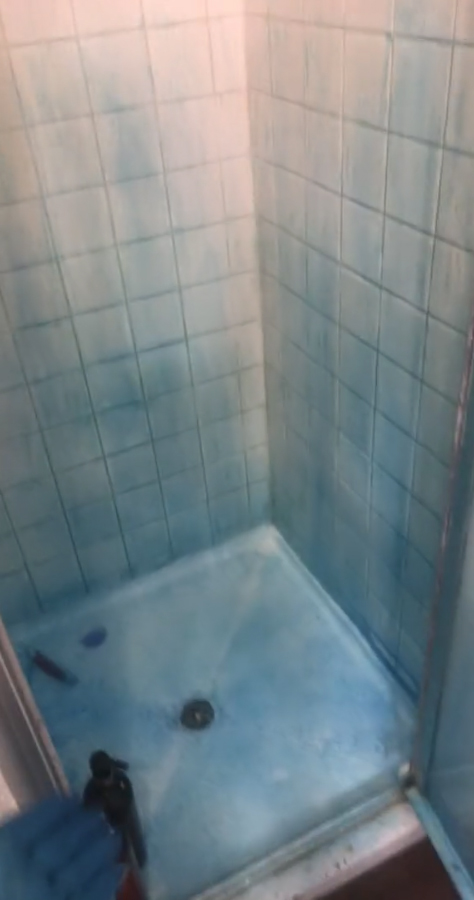 The clip has since received over 32 million views leaving Kinsey’s TikTok followers in hysterics.

One said: “If you’re trying to be in the cast of the next Avatar movie just say so.”

“Mama smurf,” added another, while a third wrote, “You got some bathroom on your hair dye.”

Kinsey later updated her followers revealing that she was still blue and that her grandma was mainly concerned about her bleaching her hair. 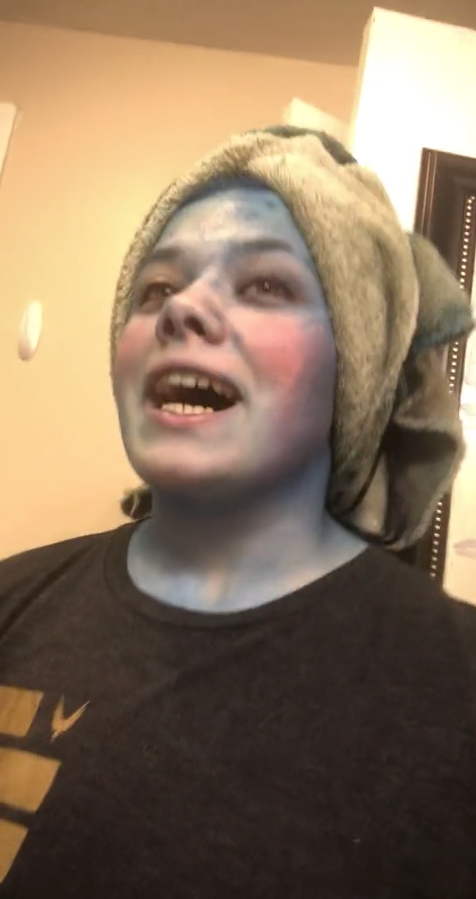