Mumsnet user boilerhouse2007 thinks it's "inappropriate", "unhygienic and socially unacceptable" to shop in your jimjams, and says she "got into a row" with the woman over her choice of outfit earlier this week. 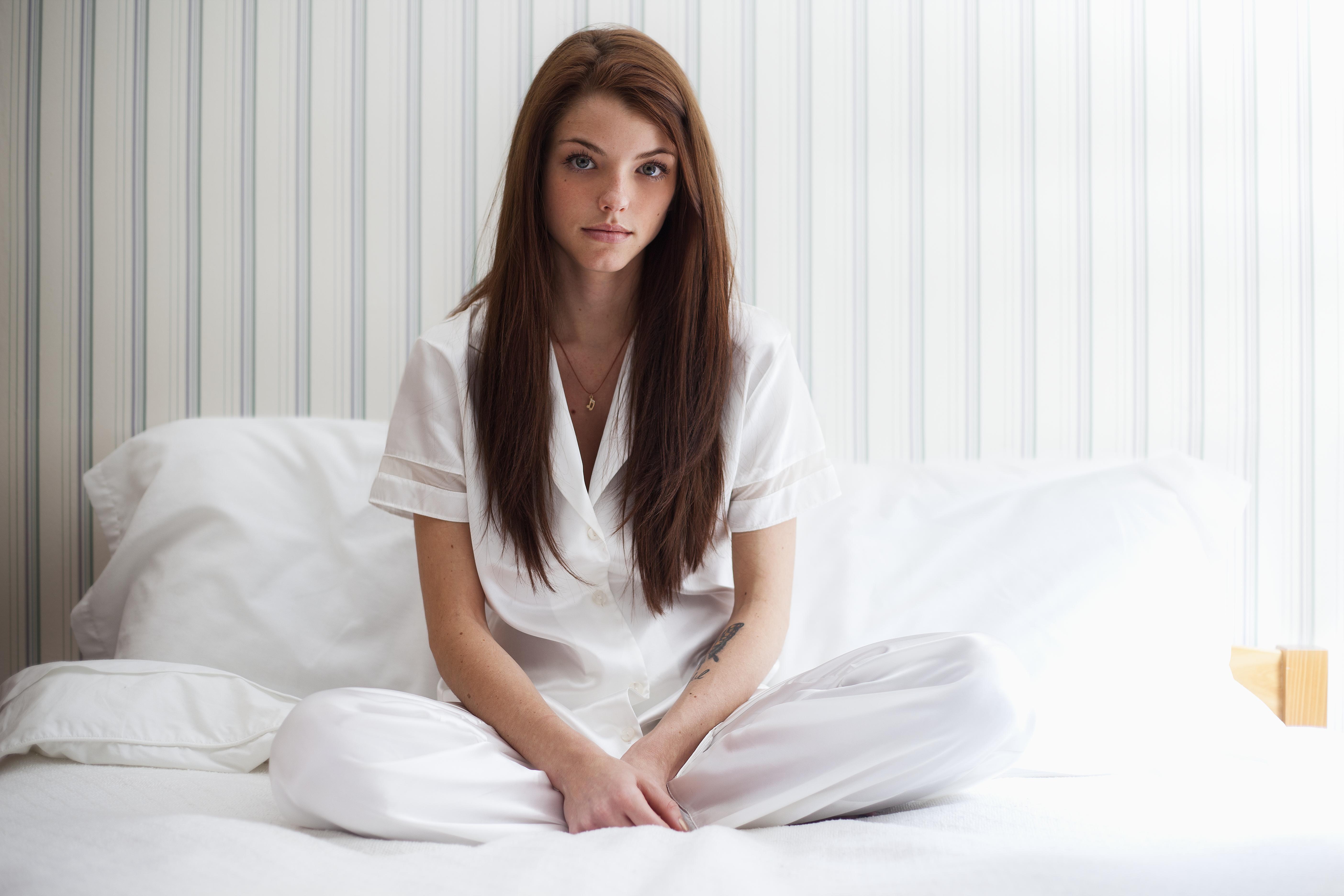 But others were quick to tell her to mind her own business – and say they shop in their pyjamas too.

Back in 2010, Cardiff's Tesco store famously took a stand – and put up signs asking shoppers not to wear nightwear when they shop.

But a spokesman for the chain confirmed there is no "dress code" for shopping in the supermarket, as recently as last year.

Commenting on the snap, witchofzog wrote: "You were really bloody rude. What this woman was wearing was absolutely none of your business.

"Who decided you could be the suitable attire to wear in a supermarket police?

"You acted like an idiot and I hope the couple told you to do one. I can't believe you thought it was ok to do this."

LilMadAgain said: "You're lucky she didn't lamp you!" and Noqont asked: "What on earth has it got to do with you?"

While Barmaid101 wrote: "What is unhygienic about pyjamas? It’s clothing!"

And ExecutiveDiamondBossBabeHun called the mum "horribly rude!" adding: "You probably just ruined someone's day because you didn't like what they were wearing. Unbelievable."

"Jesus I hope she told you where to stick it," clumsyduck said. "Get a grip". 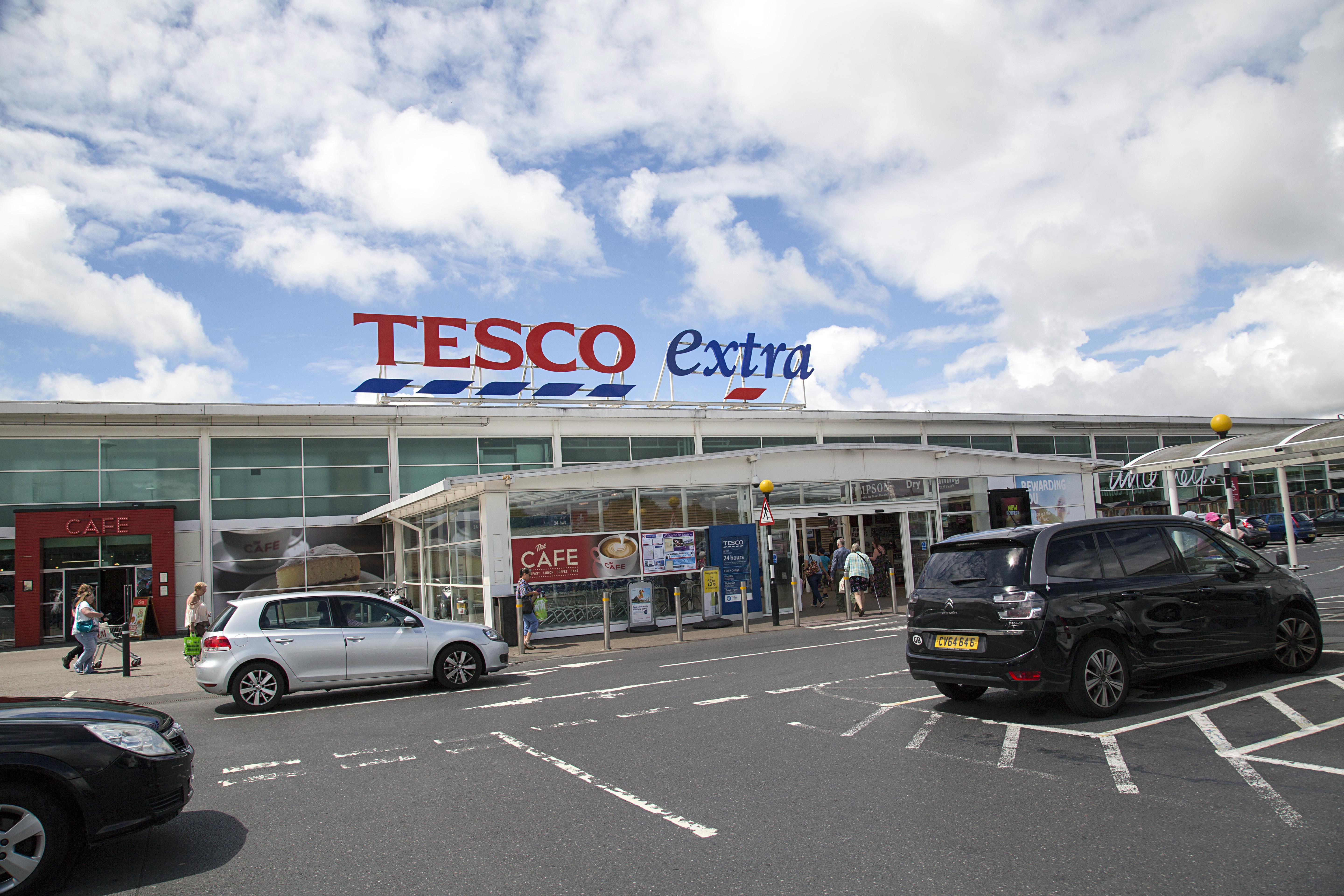 SneakyGremlins, meanwhile, admitted she does sometimes shop in her PJs.

She said: "If I need to go to the shop – 28 seconds away – I won't bother getting dressed because I don't care what people think."

And Sitranced added: "Let's be honest, you don't think it's unhygienic. You think it's common."

Other mums agreed that shopping in PJs is not socially acceptable, with boywiththebrokensmile telling people to "have some self respect" but said the mum was ultimately more out of line.

AmazingPostVoices wrote: "I don’t think wearing PJs in the supermarket is socially acceptable either.

"On the other hand I also don’t think it’s socially acceptable to accost strangers in the supermarket about their clothing choices.

"I also don’t think that having entirely unnecessary rows with strangers in the supermarket is socially acceptable.

"So while yes, I’d privately judge the PJ wearers I’d also judge you for your terrible lack of manners in haranguing them." 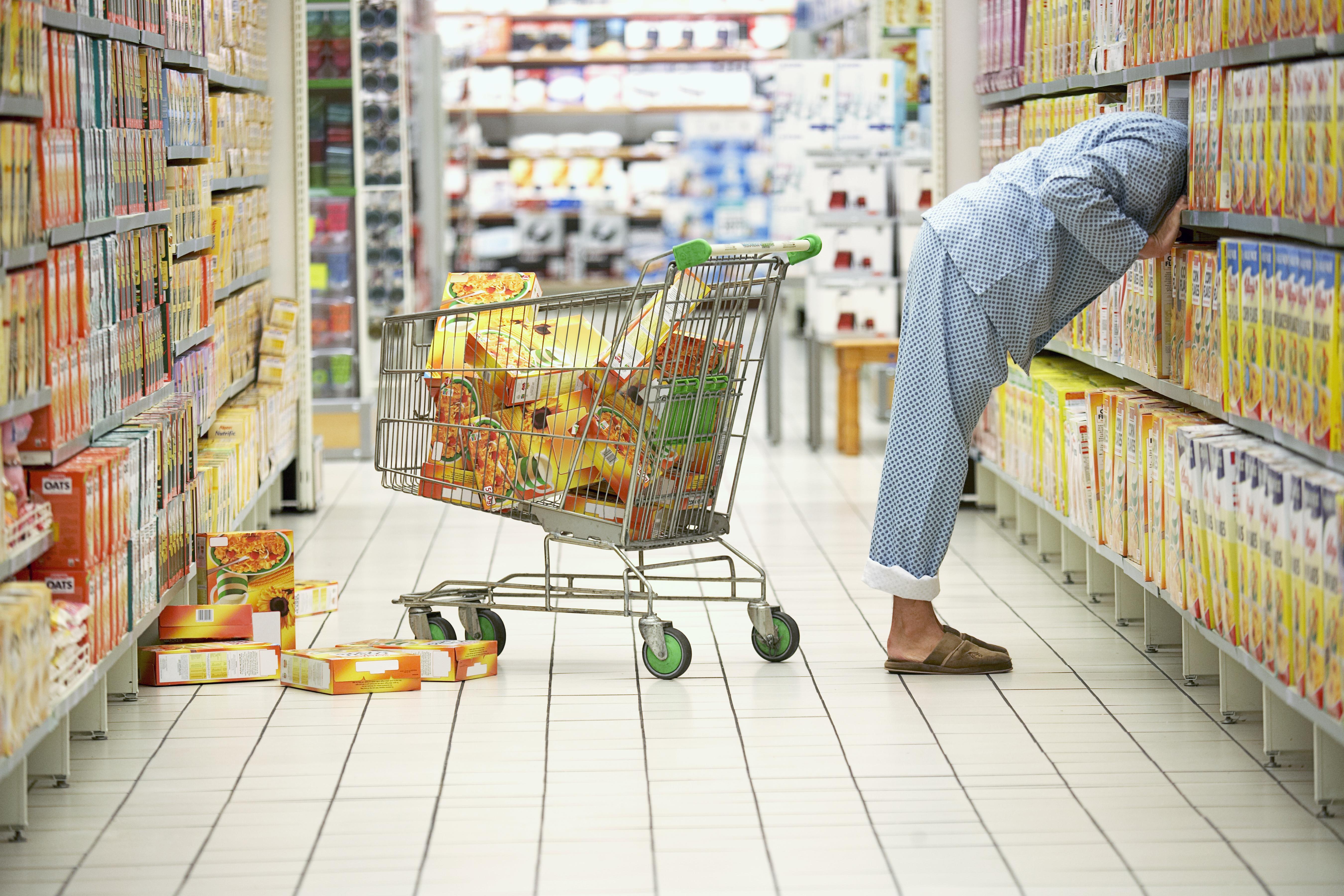 Semperldm wrote: "It is a shame that people can have so little pride in themselves.

"However – I think the op (original poster) crossed a line in her own behaviour in a way that is far more troubling than wearing pj’s in a supermarket.

"Accosting random strangers for dressing in a way you don’t like is not normal."

And Mintychoc added: "I don’t think wearing pyjamas when out is unhygienic, but it is lazy and pretty disgusting in my opinion.

"Honestly, how hard is it to put some clothes on? And it also looks ridiculous."

A woman recently sparked a similar row after spotting a woman wandering around a hotel in her PJs – prompting a debate about exactly where it is appropriate to wear your nightie.