On Sunday, Americans will celebrate Mother’s Day, an annual holiday filled with flowers, gifts and the classic breakfast-in-bed-versus-restaurant-brunch conundrum.

The tradition, which dates back to the turn of the 20th century, has roots in radical, religious feminism, but has evolved into a commercial juggernaut that the founder later fought to abolish. However you feel about the current concept of Mother’s Day in the U.S., it’s clear that it’s here to stay.

But the U.S. isn’t the only country with a holiday honoring moms. Many other countries hold Mother’s Day celebrations at various times of the year and commemorate the occasion with their own traditions, as well as practices inspired by the U.S. holiday.

In Japan, Mother’s Day takes place on the second Sunday in May, and people typically celebrate by giving their mothers red carnations. The holiday did not become popular until after World War II, as Japan had previously banned many Western practices and influences. 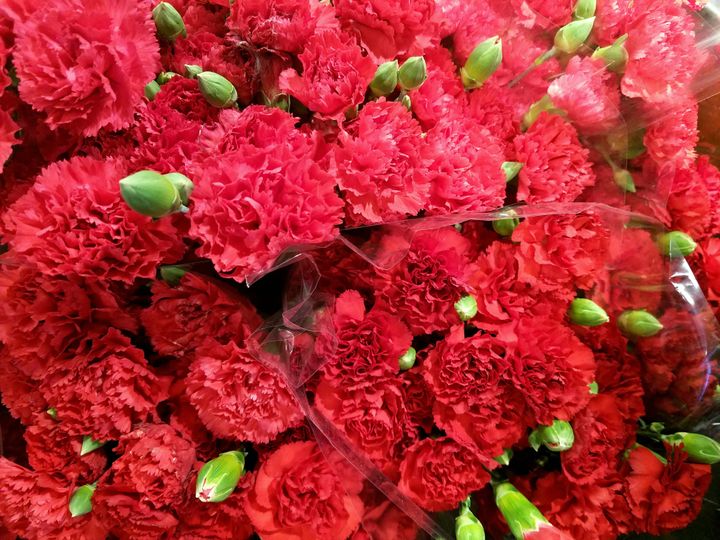 Many Ethiopians celebrate Mother’s Day with a three-day festival called Antrosht, which marks the end of the the rainy season (typically sometime in the fall). Antrosht celebrations involve singing, dancing and feasting.

“Mothering Sunday” takes place on the fourth Sunday of Lent, which this year was March 11. The tradition dates back at least 400 years, when many children left home to work as domestic servants. This special Sunday would mark a day off for the young workers to visit their families and worship at their “mother” churches.

The story goes that they would pick flowers along the walk home or even prepare special food items to give to their mothers. The holiday today bears many similarities to the American Mother’s Day, though there are some Britishisms. One traditional Mothering Sunday food item is the Simnel cake, a light fruitcake made with marzipan, though it’s associated more with Easter today. 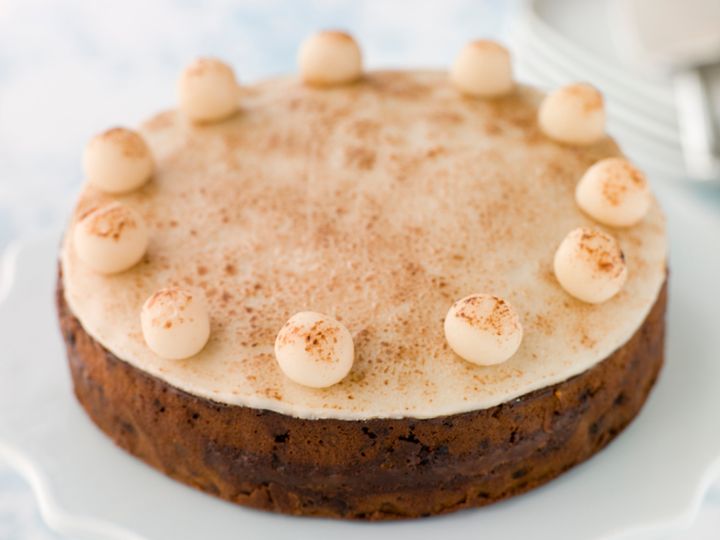 Mother’s Day can be a pretty big deal in Mexico, where it takes place on May 10. People take the mothers in their lives out to eat at restaurants, and mariachi bands serenade them with renditions of “Las Mananitas.” Manuel Gutierrez, president of Mexico’s national association of restaurateurs, told The Washington Post in 2012 that Mother’s Day is by far the busiest and “most important” day for restaurants.

“The mother is an institution in Mexico, and Mexicans are party animals,” said Gutierrez. “And as the mother traditionally is the one working for us, cleaning for us, cooking for us, we believe that at least one day a year, we ought to take her out and let someone else do the cooking.”

Mother’s Day in Thailand falls on Aug. 12. This is the birthday of Sirikit, a revered monarch who was the queen consort of King Bhumibol Adulyadej and is now the queen mother of King Vajiralongkorn. There are many parades to celebrate the occasion, and jasmine is a popular gift.

Ancient Egyptians esteemed motherhood and celebrated it with an annual festival to honor the goddess Isis, who represented the ideal mother and wife. According to the American University in Cairo, the modern conception of Mother’s Day came to Egypt by way of a journalist named Mustafa Amin, who campaigned to make it an official celebration in the country.

The first official Mother’s Day was commemorated in Egypt on March 21, 1956, and the tradition spread over time to other parts of the region.

In 1950, a French law established the Fête des Mères as a holiday for mothers to take place on the last Sunday in May (except when that coincides with the Feast of Pentecost, in which case it’s pushed back to the first Sunday in June). The French often celebrate the occasion with flowers and flower-shaped cakes.