Sophie Hinchliffe, 28, aka Mrs Hinch, is to share her household tips in her first book next year – and it’s already an Amazon bestseller four months ahead of the release. 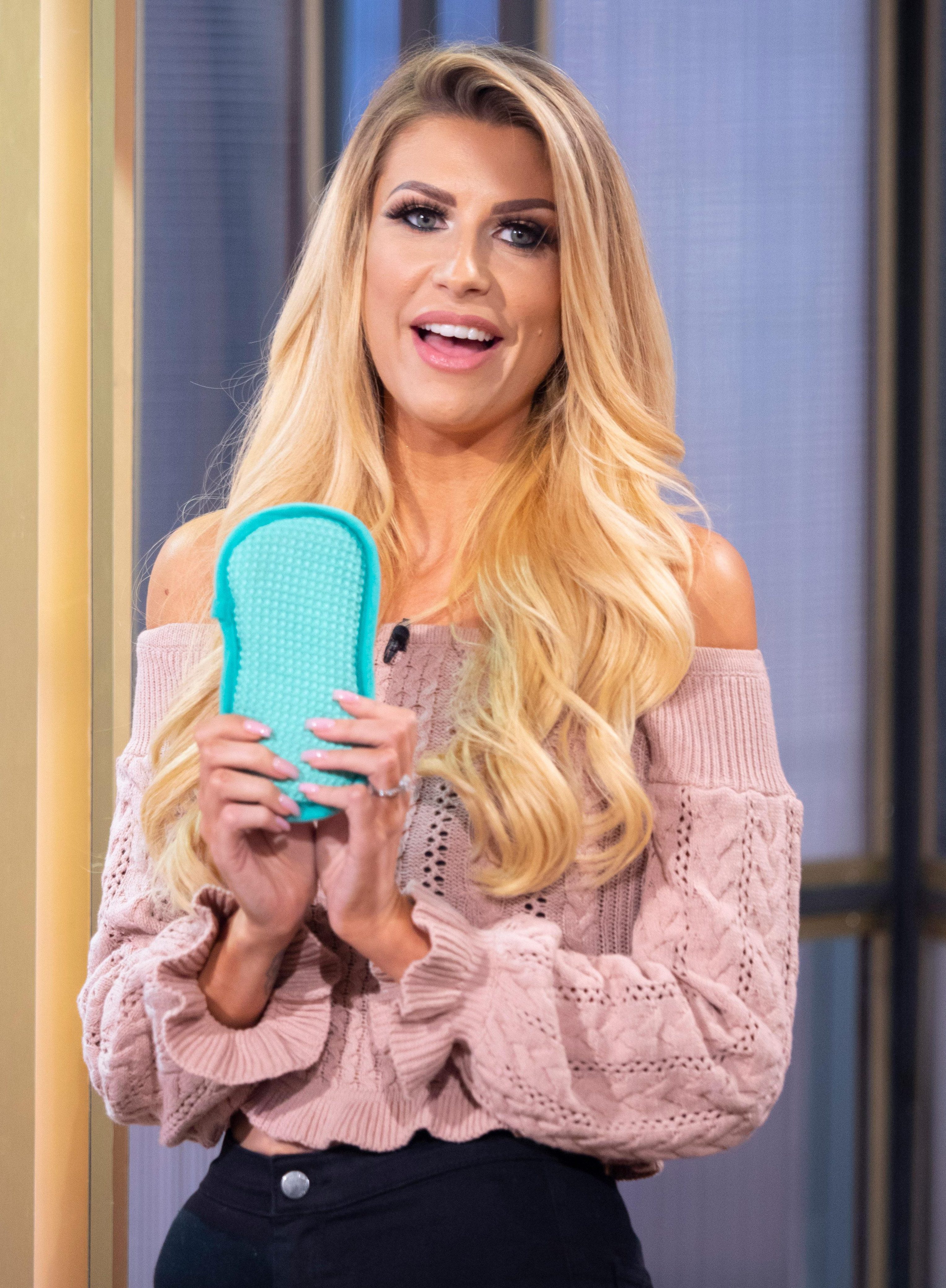 The Essex hairdresser, who shot to fame this year in a matter of weeks, could rake in a staggering seven figure pay check if she sprays her bottles right in 2019.

Andrew Bloch, founder of Frank PR, told the Sun Online that the cleaning mogul could rake in hundreds of thousands thanks to her book, potential product endorsements and if she releases her own product range.

He advised: “She’s positioned herself of being an authority in a space where there really aren’t that many experts.

“I think the future is bright. I would think with good management and representation, I think she could be looking to earn up to seven figures next year.” 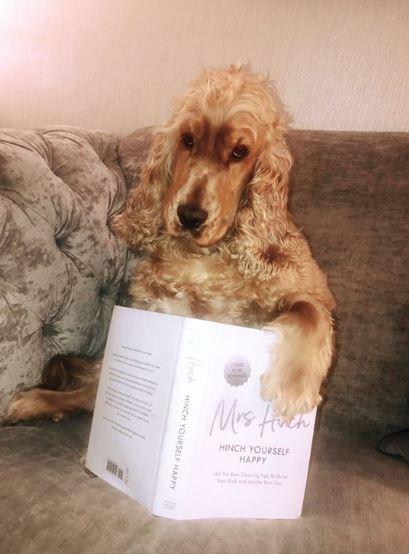 Mrs Hinch revealed on social media yesterday that the book, Hinch Yourself Happy: All The Best Cleaning Tips To Shine Your Sink And Soothe Your Soul, will be released on April 4, 2019.

The 288-page hardcover book, published by Penguin, will include how-to cleaning guides, along with all her favourite cleaning products.

She revealed on her Instagram story that the book would also include “personal” details about her life. 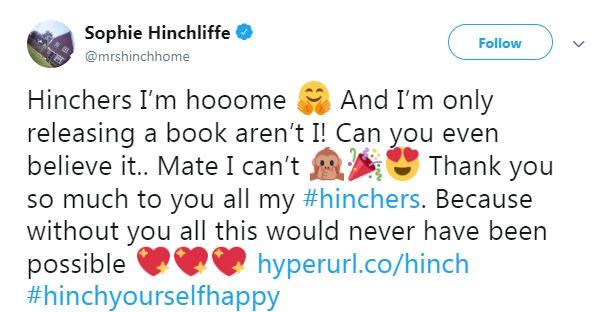 Speaking of her new book and how she could make a staggering fortune, the PR guru continued: “She’s incredibly popular and has a loyal following.

“Her book announcement had over 100,000 likes within the first 12 hours of her announcing it and it is already on Amazon as a best seller based on pre-orders.

“Making money from books is difficult. Book sales are not what they used to be.

“I do think she’s setting herself very nicely for introducing a range of household products and brand endorsements and I think that’s where she is more likely to make her fortunes.” 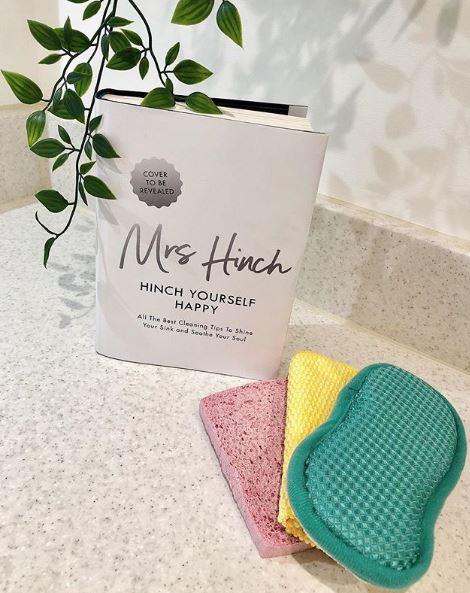 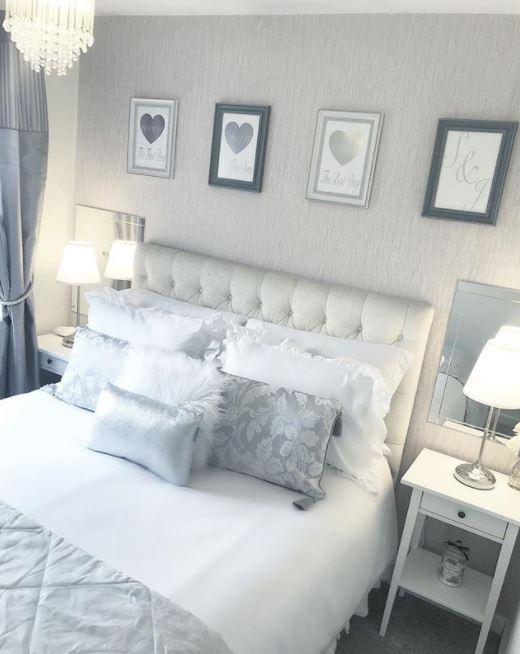 Mrs Hinch, who went from 1,000 to 1million Instagram followers in six months, is represented by Gleam Future talent management, who also have the likes of Zoella on their books.

She's also appeared on TV shows such as This Morning and is quickly becoming a household name.

The hairdresser's tips to make cleaning fun are what's drawn the hundreds of thousands to follow her page, as well as the pictures of her immaculately decorated home.

HOW MRS HINCH COULD EARN HER FORTUNES

Part of her appeal is that she gives all her cleaning products fun nicknames, and her followers are called Hinchers and her Hinch Army.

Andrew spoke of how this has played into her success, and said: “She’s taken a fairly unglamorous topic and presented it in a modern way that people can relate to.

“She’s found a space that was previously unoccupied or occupied by people who haven’t grasped social media to the extent she has.

“One of my favourite things about her is that she has coined a term for cleaning, Hinching, which is starting to get into the lexicon.” 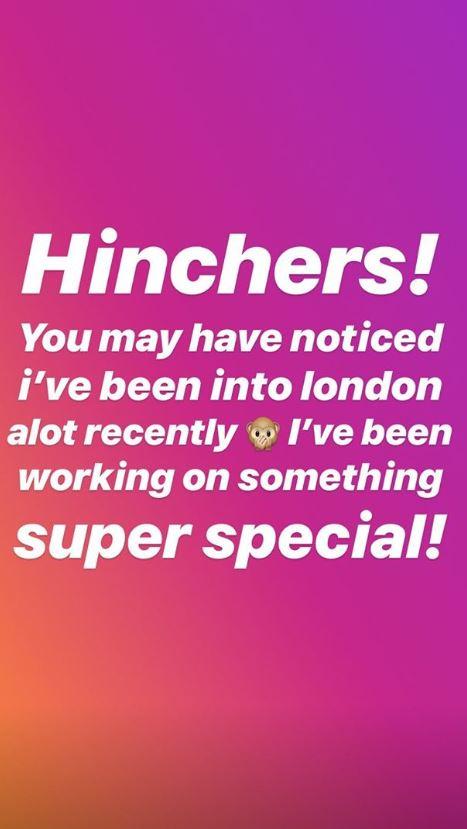 Many fans have rushed to pre-order Mrs Hinch’s book and share their excitement.

One person commented: "Pre-order done! Please tell me when you're going to be doing a book tour where you'll sign them! Come to Derby!"

Another wrote: "So so happy for you Mrs Hinch! As soon as pay day hits, you can guarantee it's being pre-ordered! Congratulations!"

Will you be pre-ordering your copy?

Here are ALL the products Mrs Hinch has in her ‘Narnia’ cupboards… alongside the famous Minky and Stewart.

Home Bargains is selling a Mrs Hinch-inspired cleaning range… but there’s one sold-out £2.50 product that’s going for £30 on Amazon.