The young prince, who was born to the Duke and Duchess of Cambridge on Monday, joins the ranks of one of the world's richest families. 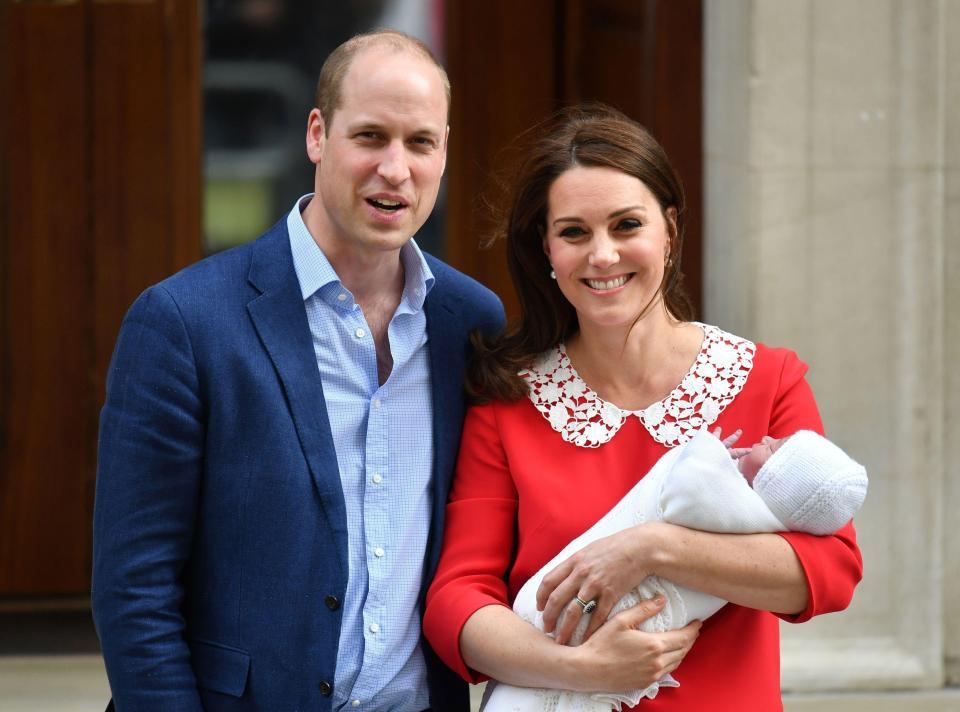 The Windsors are collectively worth around £63 billion, according to Forbes.

Less than half of that wealth stems from assets like Buckingham Palace and the Crown Jewels, with most of it actually coming from their 'brand' – in the form of tourism, fashion and media.

But, before you start whining about how unfair that is, they also add £1.8 billion to the UK economy each year – through tourism and souvenirs, among other things.

The prince should add upwards of £50 million to the economy just by being born, according to research by MONEY, thanks to sale of souvenirs, a spark in sale of baby goods and memorabilia. 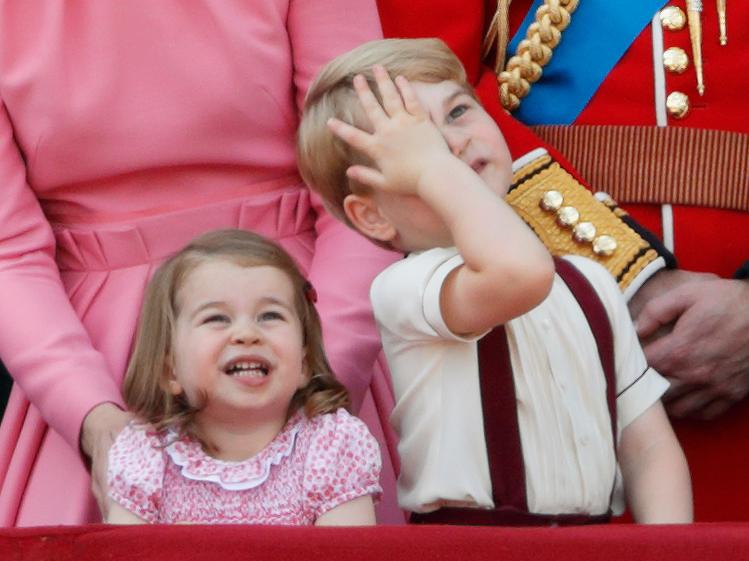 If you think that's impressive, Prince George, four, already has a net worth of £2.4 billion, while his little sister Charlotte, two, is worth £3bn – largely because of the value in the clothes she wears.

Brand Finance's marketing and communications director, Robert Haigh, told Marie Claire this is because the woman's fashion market is bigger.

He added: "Charlotte's endorsement effect will likely be felt across a much broader range of products and brands or types of clothing than will George's."

Regardless of gender, the royal tots are unlikely to ever be short of a few bob.

Mum Kate Middleton is estimated to be worth £7.6 million, while her husband Prince William is worth around £22.5m.

In more royal news, we revealed how Kate got photo ready and radiant just hours after giving birth.