SEPTEMBER means one thing – Christmas is just around the corner.

And it's about to become extra special, because Harry Potter fans will once again have the chance to enjoy a Christmas feast inside the Great Hall, as part of the Warner Bros. Studio Tour. 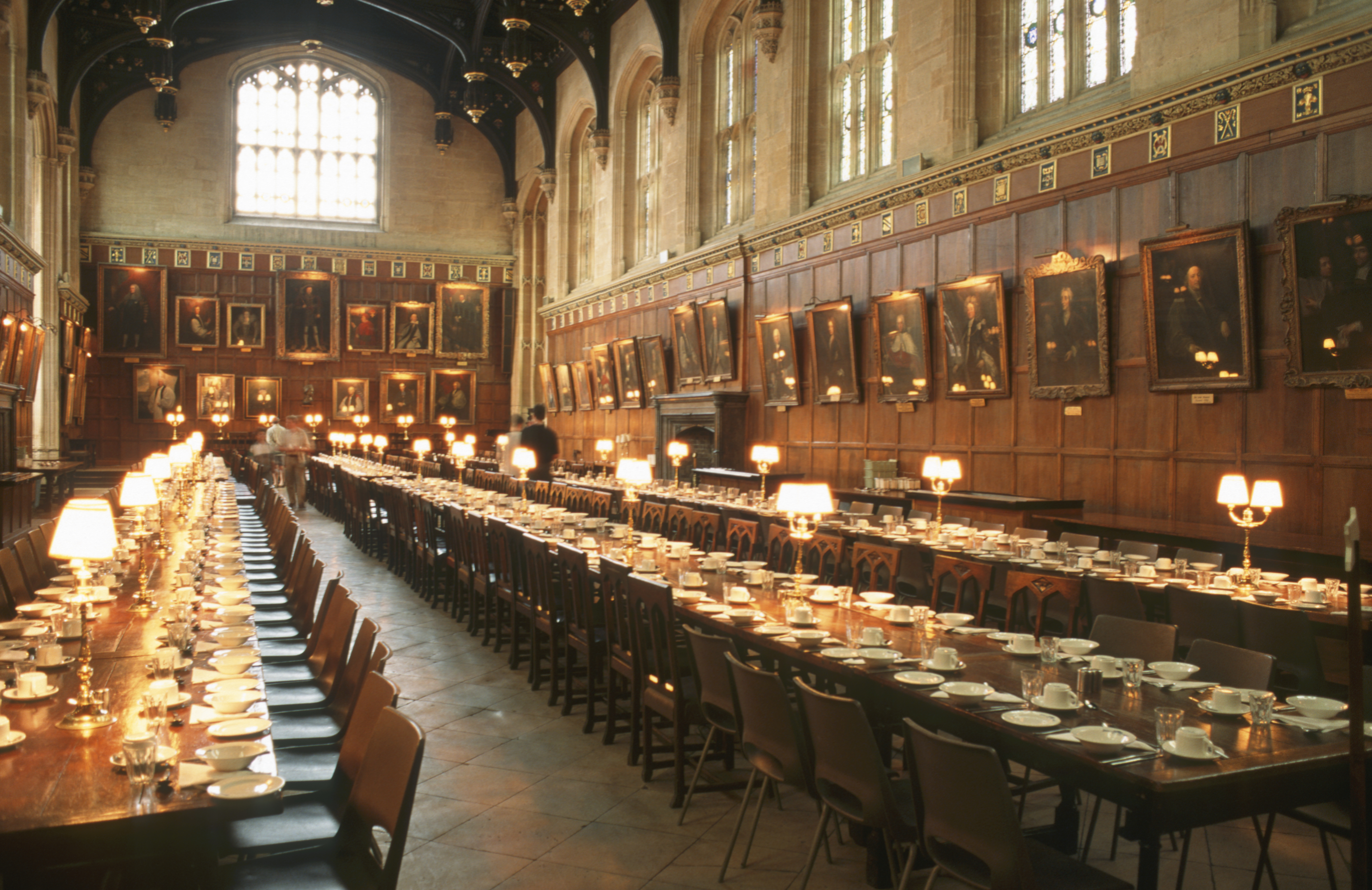 For its fourth year in a row, muggles will have the chance to enjoy a Christmas dinner Hogwarts style as the Great Hall is transformed into a festive wonderland.

The dinner will be served on three consecutive evenings – December 9-11 – and will include drinks and canapes, before a mouth-watering two-course Christmas feast.

Starters include beetroot, orange and dill cured salmon as well as a vegetarian butternut, honey and rosemary veloute and a pear and vegan feta salad. 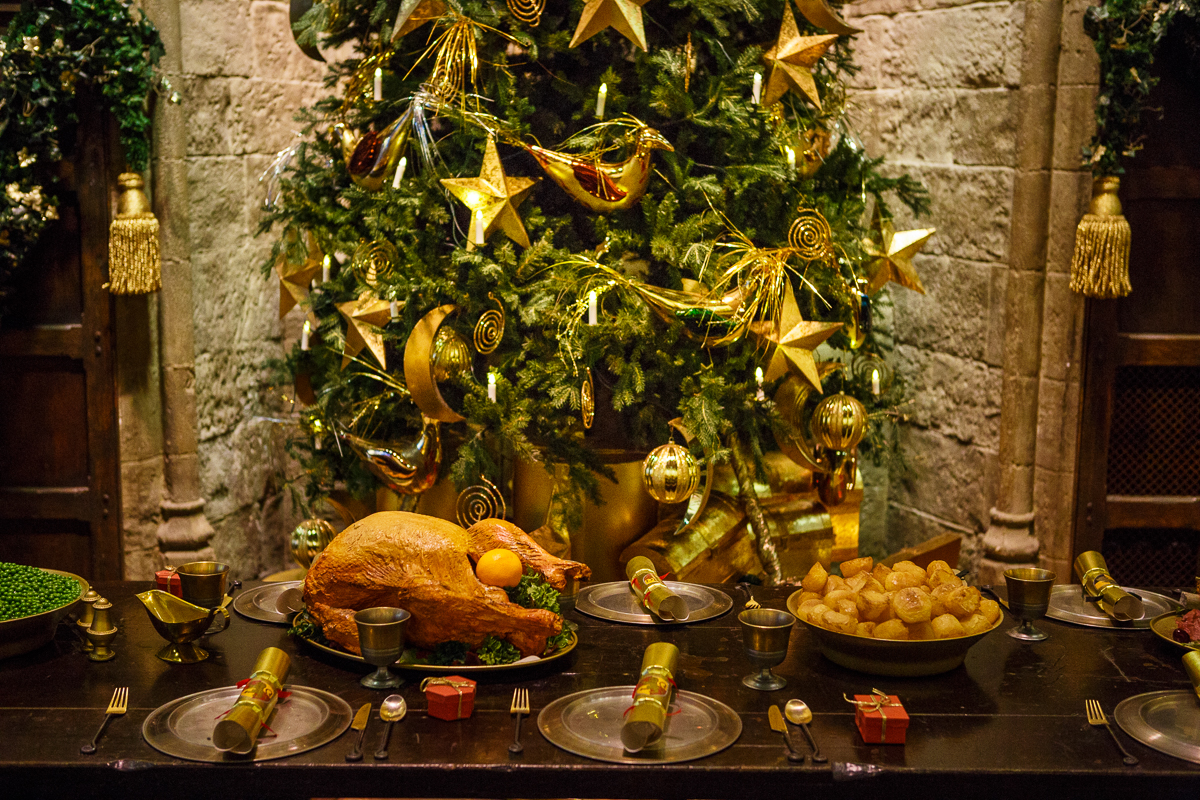 Or, a roasted squash, mushroom and chestnut pithivier served as a vegetarian and vegan option. 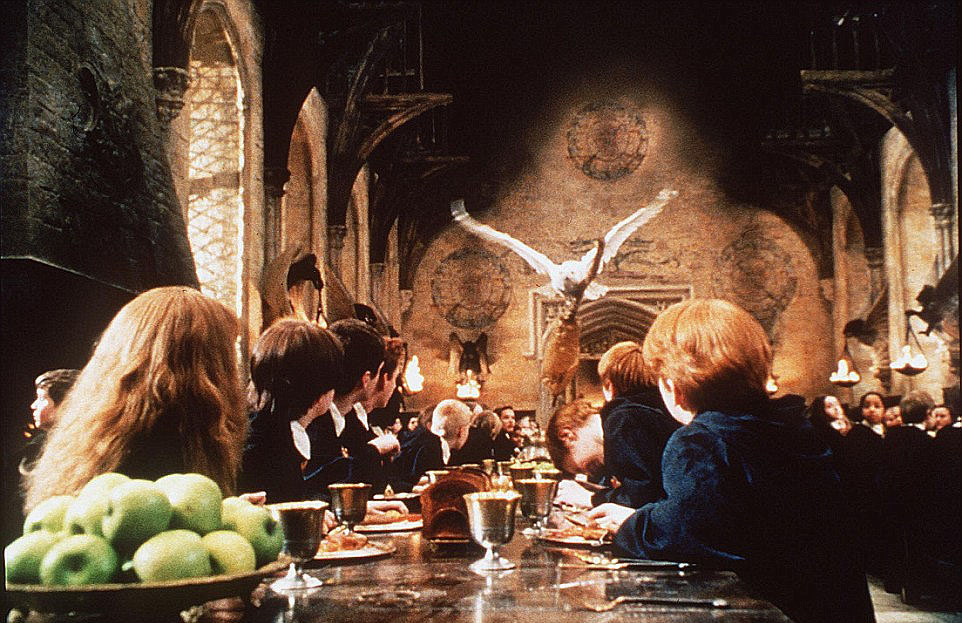 If that wasn’t magical enough, Butterbeer will be available in the backlot café as well as the opportunity to explore the Studio's latest expansion, Gringotts Wizarding Bank.

There'll also be music and dancing to get you in the festive spirit as well as a bar provided for those who wish to purchase additional drinks. 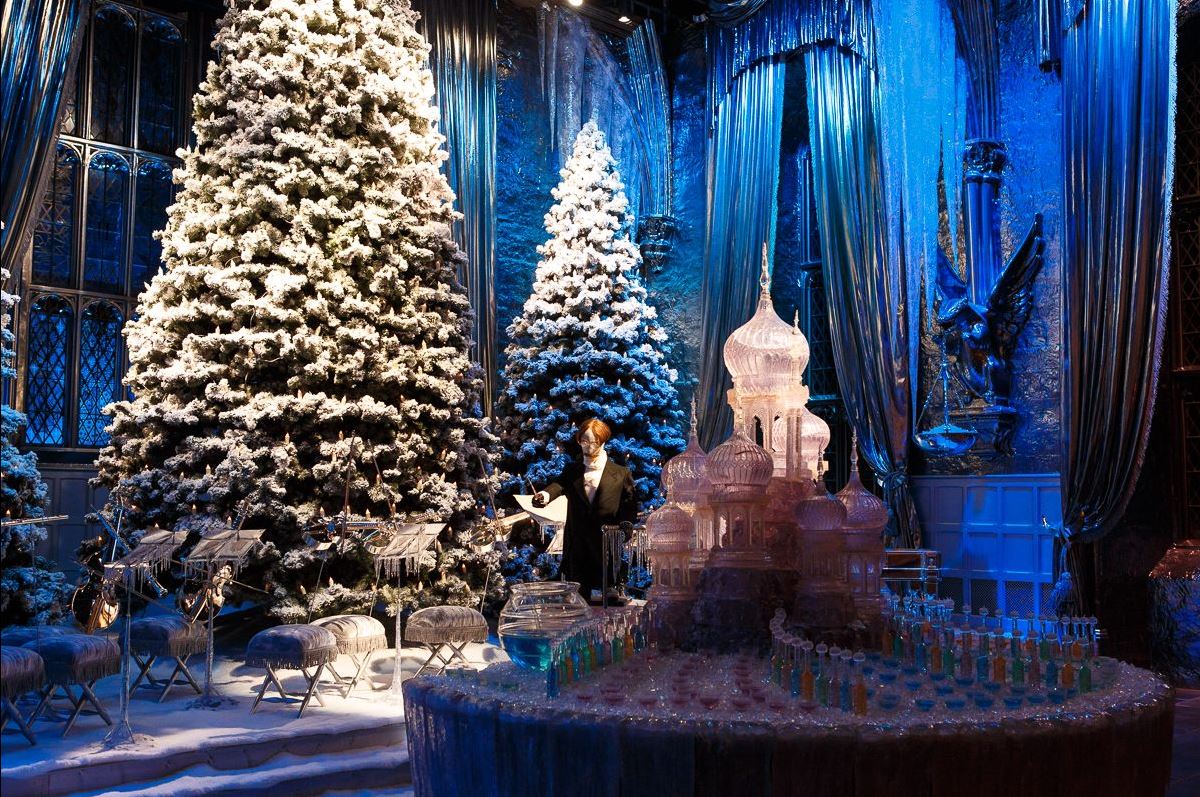 And it’s not the only set to be given a festive makeover.

As part of the tour’s Hogwarts in the Snow period – from November 16 to January 26 – many of the iconic sets will also be decorated as they were in the popular franchise during Christmas scenes.

The Gryffindor common room and boys’ dormitory will be adorned with original props from the Harry Potter film series.

While the Weasley kitchen set will also be dressed for the occasion with streamers, Christmas crackers and a festive feast. 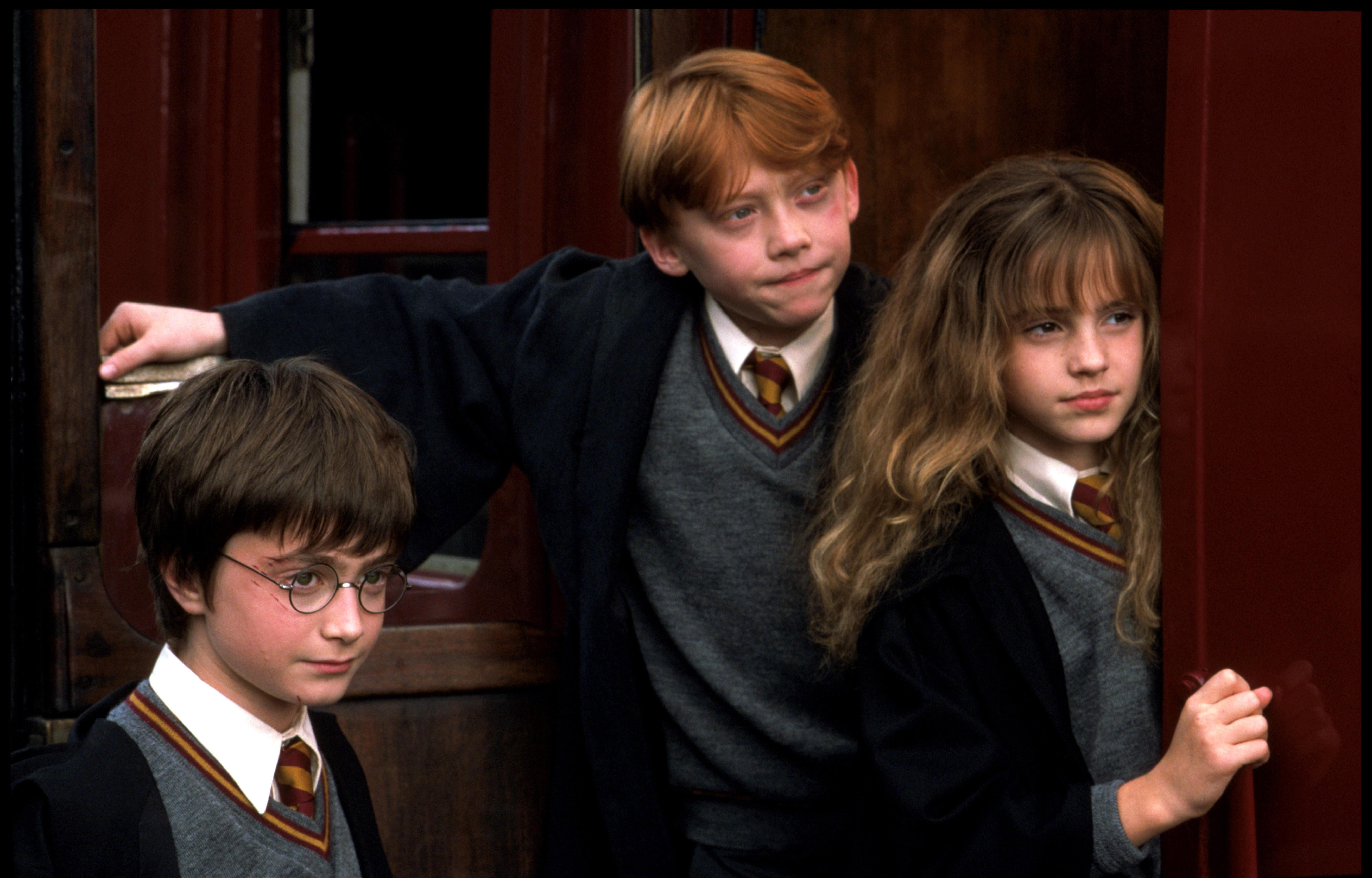 Dinner in the Great Hall begins at 6pm and ends at midnight, with tickets priced at £240pp.

Tickets will go on sale on Tuesday September 17 at 10am and will be available to purchase online – but you better get in there sharpish as they're expect to sell out fast.

Dietary requirements can be catered for and guests will be asked to provide this information during the booking process.

In other news, we told you Harry Potter fans can now buy Hogwarts-themed bedding from Primark for magical naps… and prices start at £6.

We also revealed Harry Potter fans can stay in a real life Hagrid’s Hut for just £1 this Christmas.

And we told you how JK Rowling has hinted a new Harry Potter film is on the way – sending fans into meltdown.