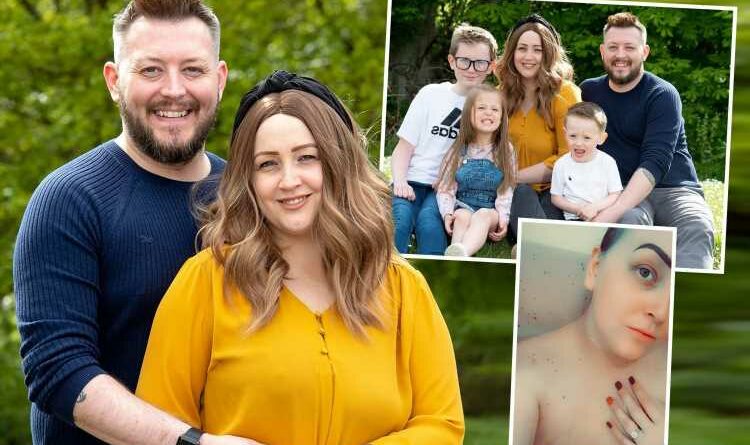 THE only thing Donna Bloy has ever won before is a musical statues competition on holiday in Spain.

But now she and her fiancé Jason Baldock are the well-deserving winners of The Sun on Sunday’s £30,000 Dream Wedding Competition. 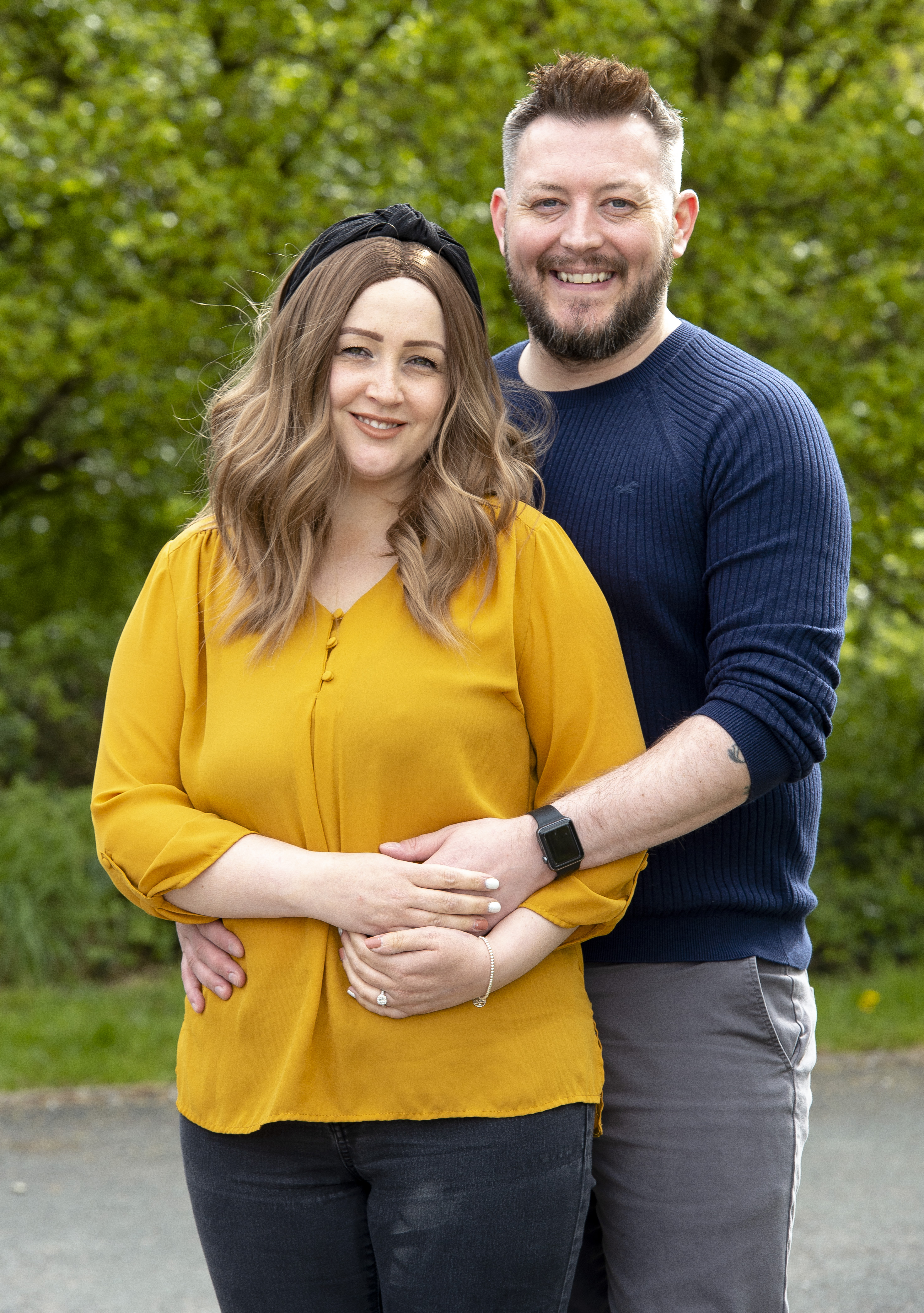 They have had a “year of hell” after Donna, 33, was diagnosed with breast cancer, meaning she had to attend appointments, undergo treatment and have surgery without Jason able to visit, due to the Covid restrictions at hospitals.

Despite her health battle, which included a mastectomy, the mum of three dedicated her spare time to raising awareness of the disease.

Donna told The Sun on Sunday: “I am struggling to take in the competition win.

“I was told I was cancer-free a few weeks ago, and now this.

“We can have the wedding of our dreams to celebrate a new beginning. It would have taken us years to save up. 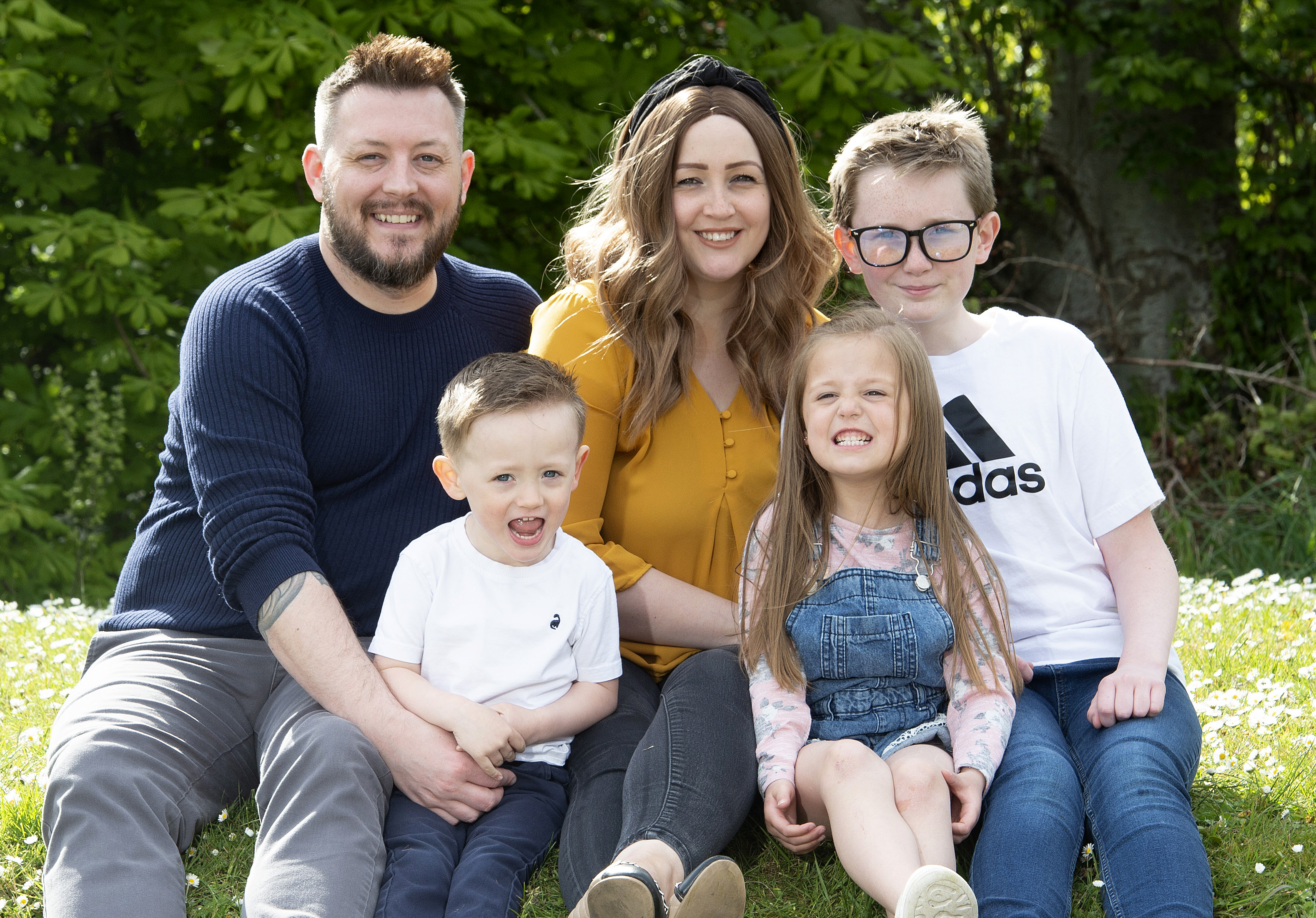 “There was a point when Jason was worried he was going to lose me. Now he’s got me for ever because I will be his wife.”

Donna met Jason, 36, on Tinder. Even though he turned up at the wrong pub on the first date in their home town of Burton, Staffs, she knew he was The One.

The Pirelli account manager said: “I told him I loved the Jay And Silent Bob film. He said he did too.

“It’s an obscure film, so I couldn’t believe it. We have so many similarities. He is the male version of me.”

Within a few months Donna and her son Charlie, now 13, moved in with Jason. The couple went on to have Bella, four, and Ollie, two.

He said: “I took photos of the kids each holding up words to form the sentence, ‘Will you marry me?’ Donna said yes instantly.”

The couple started planning their wedding in February last year. But then Donna found a lump while breastfeeding Ollie. 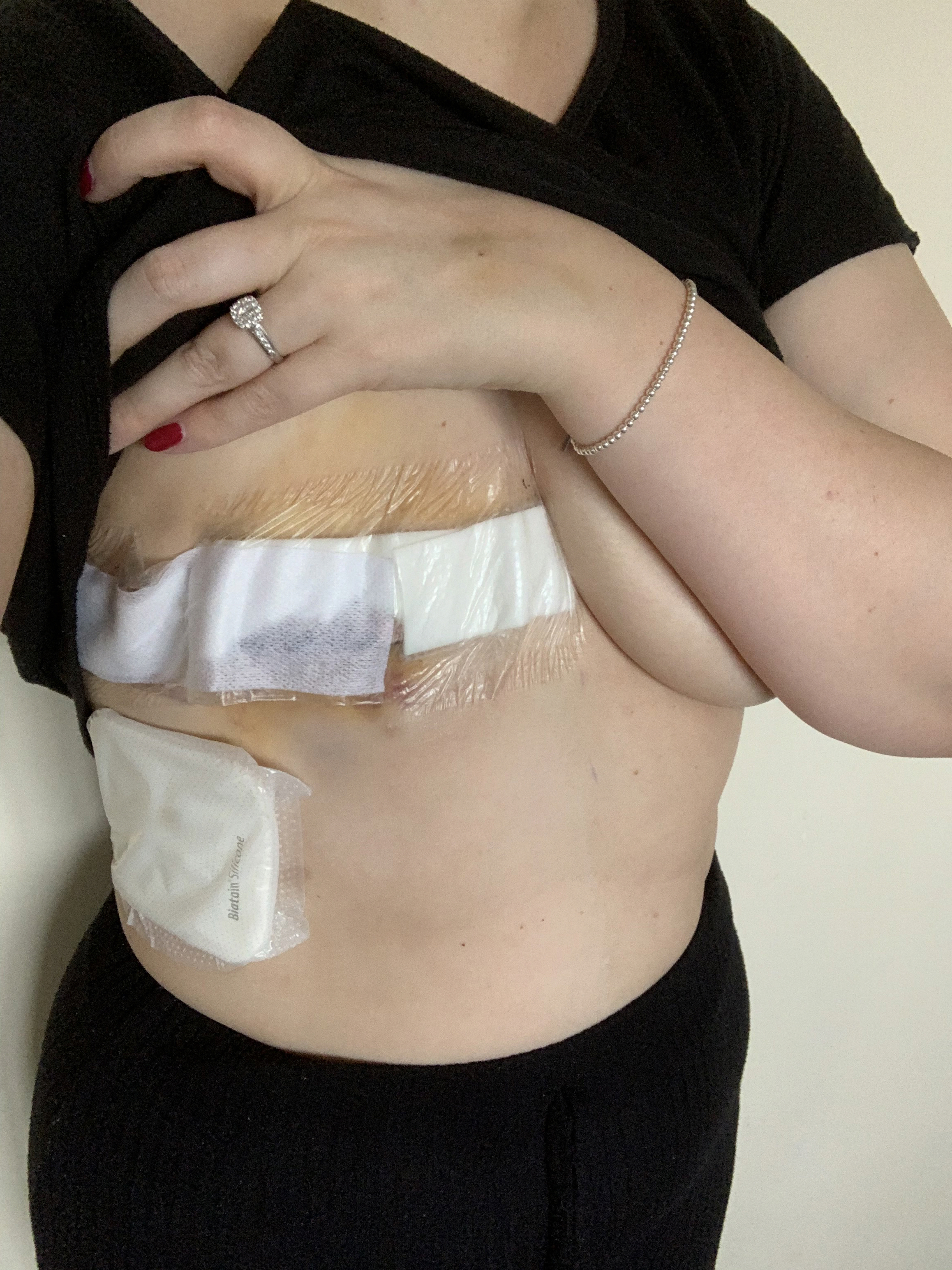 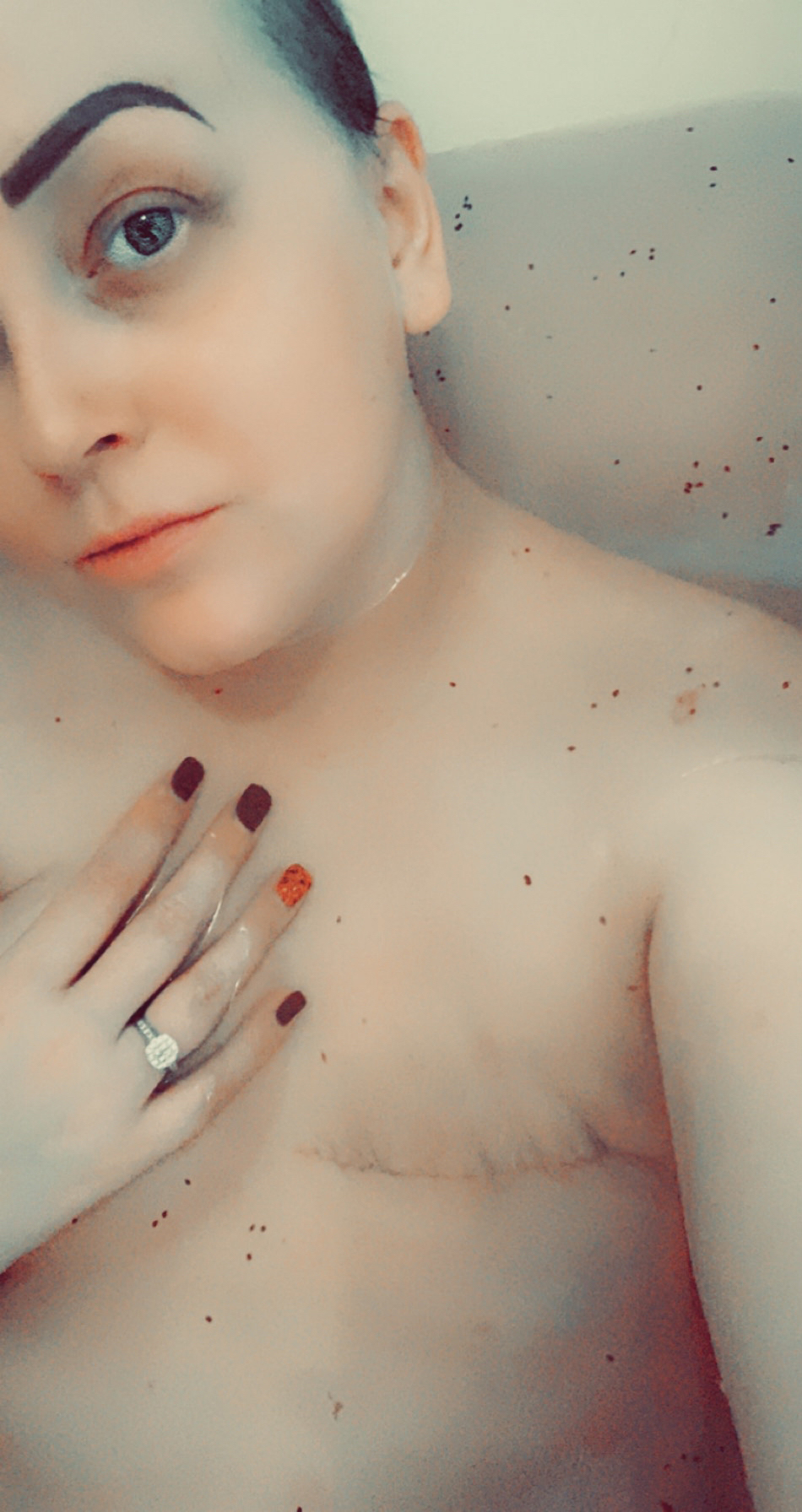 She said: “I was lucky I found it because I didn’t regularly check my breasts. I was sent for a biopsy.”

Donna, who has no history of breast cancer in her family, was so sure the lump was not sinister that she turned up to the results appointment in March on her own.

She said: “I will never forget hearing, ‘I am sorry to tell you this, but you have stage-three breast cancer and an 8cm tumour’. I burst into tears.”

Jason was working two hours away.

He said: “It was the longest drive of my life, crying all the way. The thought of the children losing her terrified me.” 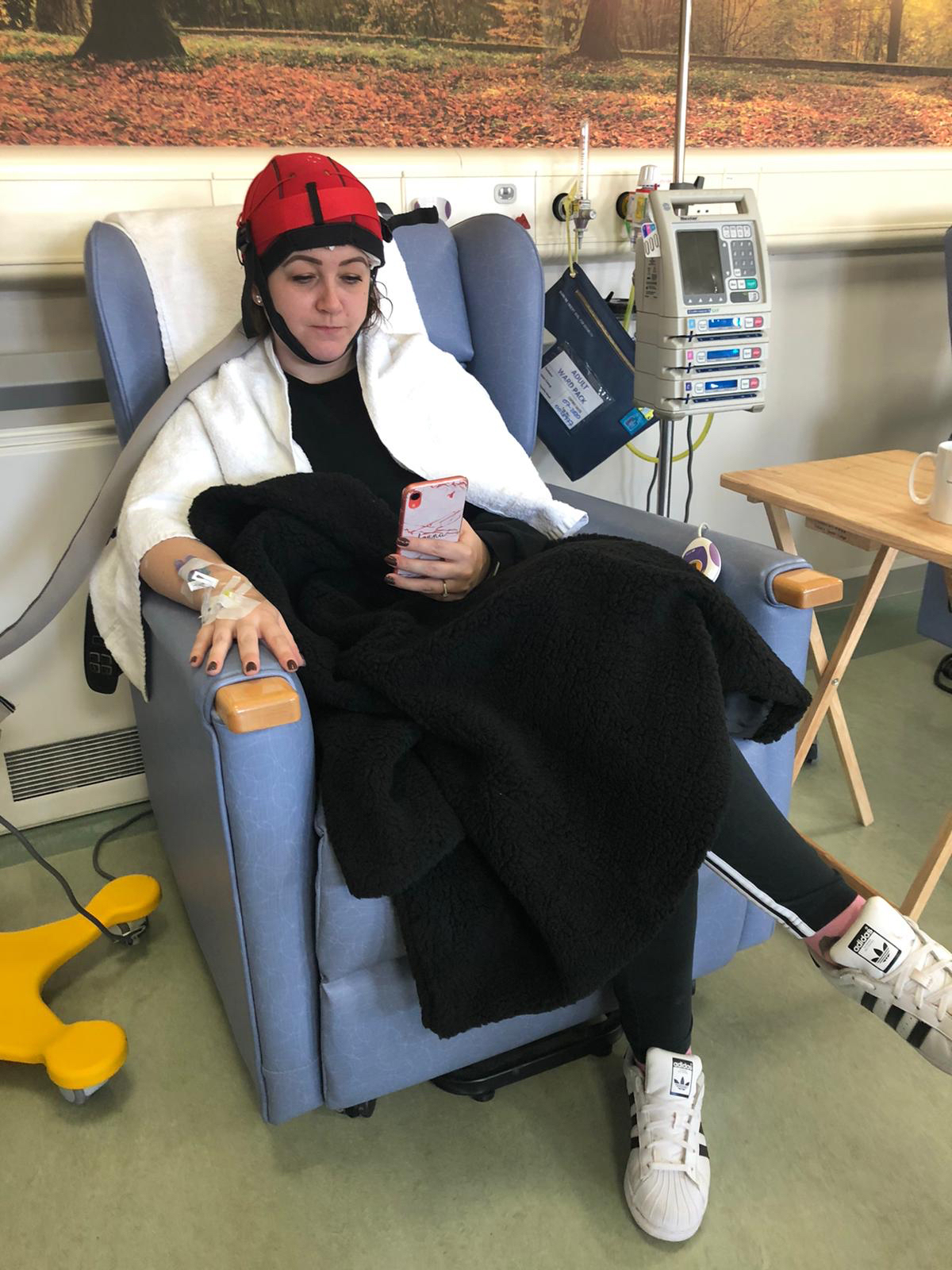 Over the next seven months, and during the pandemic, Donna had four rounds of chemotherapy and radiotherapy.

She said: “I was in so much pain that I felt like a truck had hit me. Jason had to look after and home-school the children.

“The worst was losing my hair. Jason shaved his hair in support. He has been amazing.”

Donna set up an Instagram page @cancer_covid_and_me to encourage women to check their breasts. 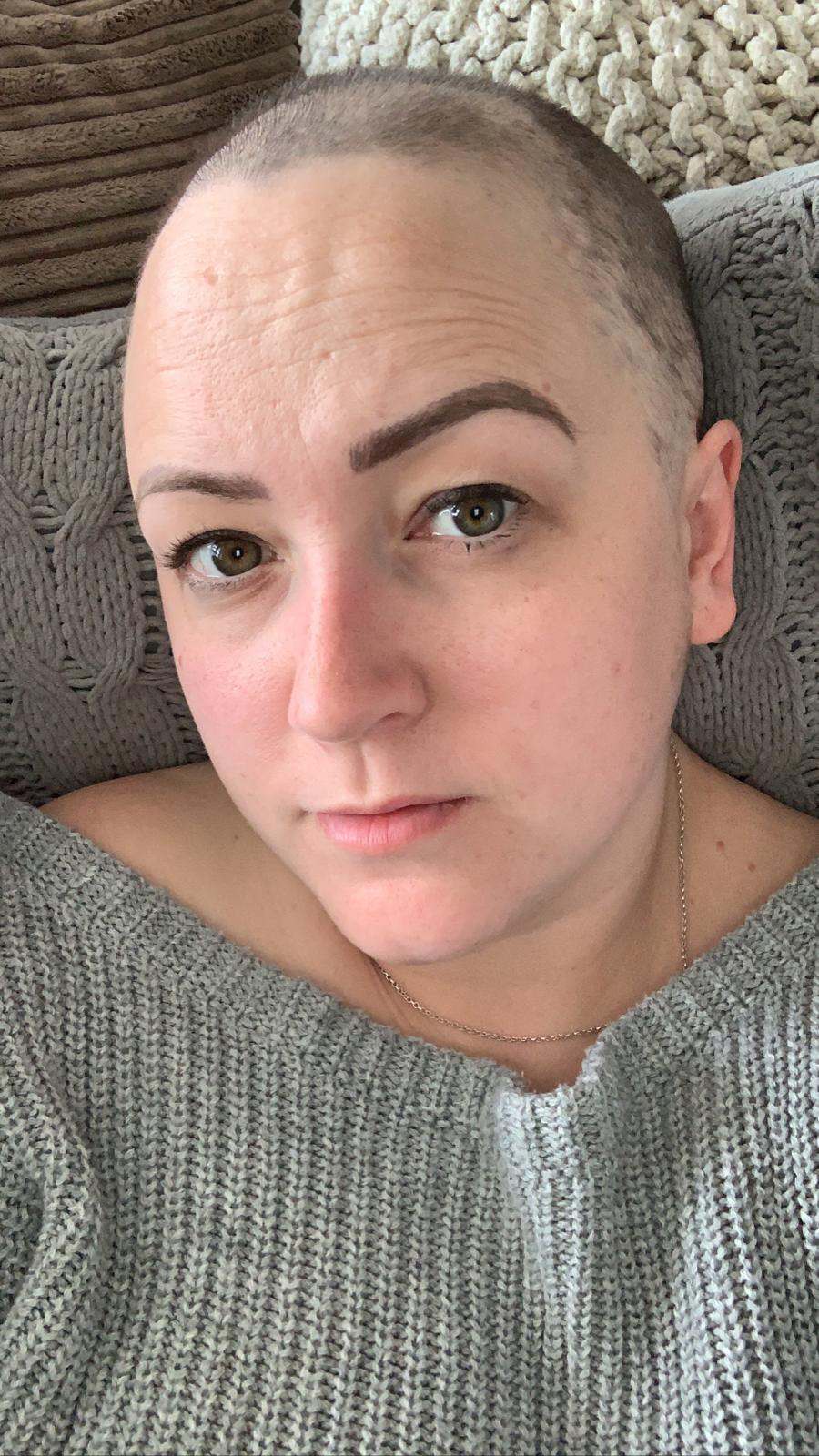 She said: “One woman messaged and said she’d checked her breasts because of me and found a lump. She is undergoing treatment. I’m hoping I’ve helped save her life.”

By September, the tumour had shrunk enough for a mastectomy.

Donna plans to get her other breast removed to try to prevent the cancer returning.

She said: “Jason was with me when doctors told us I was cancer-free. We were overjoyed.”

And now they have a wedding to look forward to.

They will tie the knot at luxurious Down Hall Hotel in Essex. 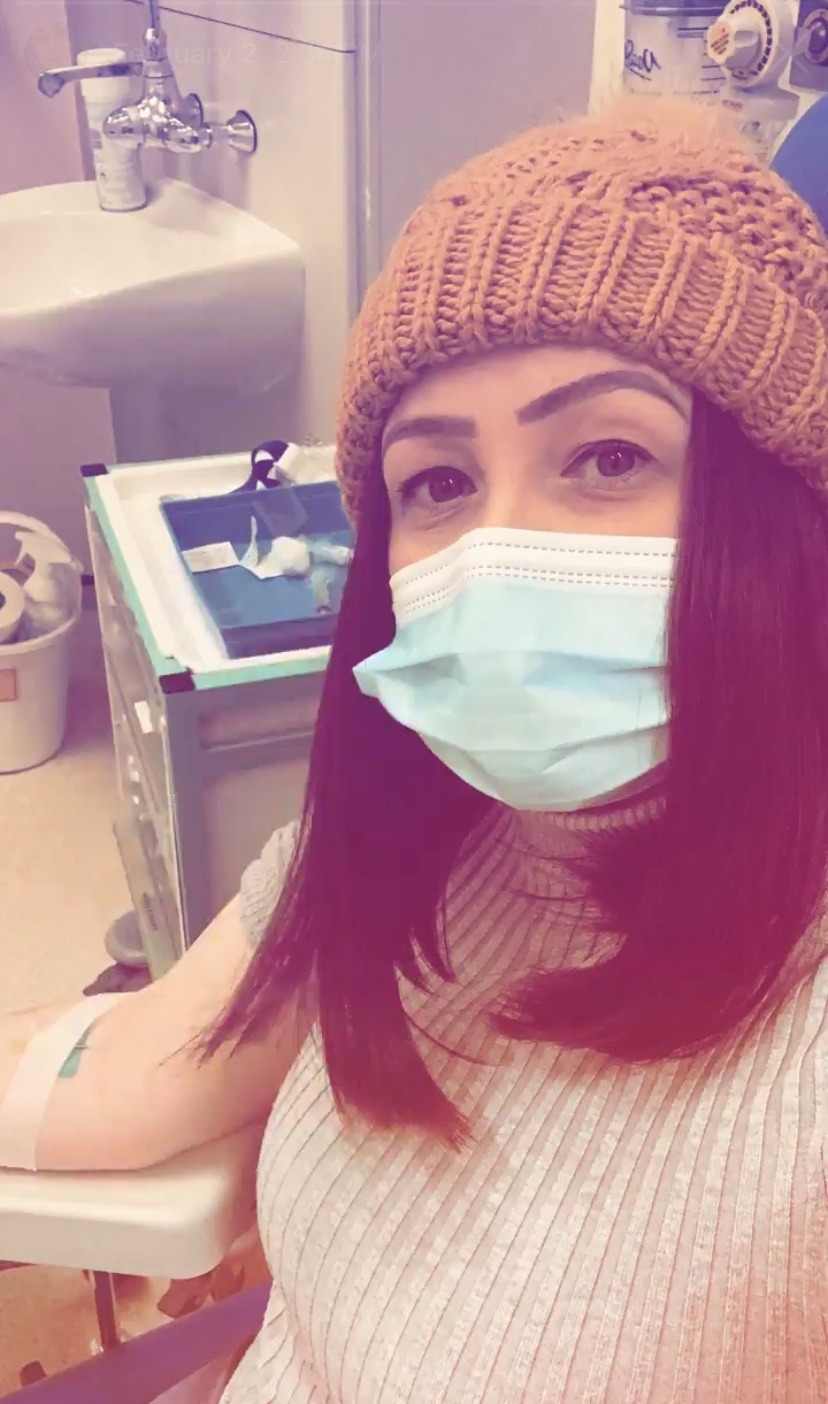 Before the big day she will have a bespoke facial at celeb clinic Skin+IQ, be given the full bridal experience as she chooses her dress from wedding experts WED2B, have flowers from specialists Cherub’s Florists and cake from award-winning Sarah’s Simple Cakes Hertfordshire Ltd.

Her shoes and Jason’s suit will be from Mason’s Great Event Co, their stationery from 33 Pixels and rings from Lebrusan Studio Jewellery.

Guests will sip on bubbly from award-winning English vineyard Hattingley Valley or alcohol-free fizz from Wildlife Botanicals, with favours designed by M&T Group.

The Singing Waiter Masters will entertain during dinner, followed by the London Function Band. 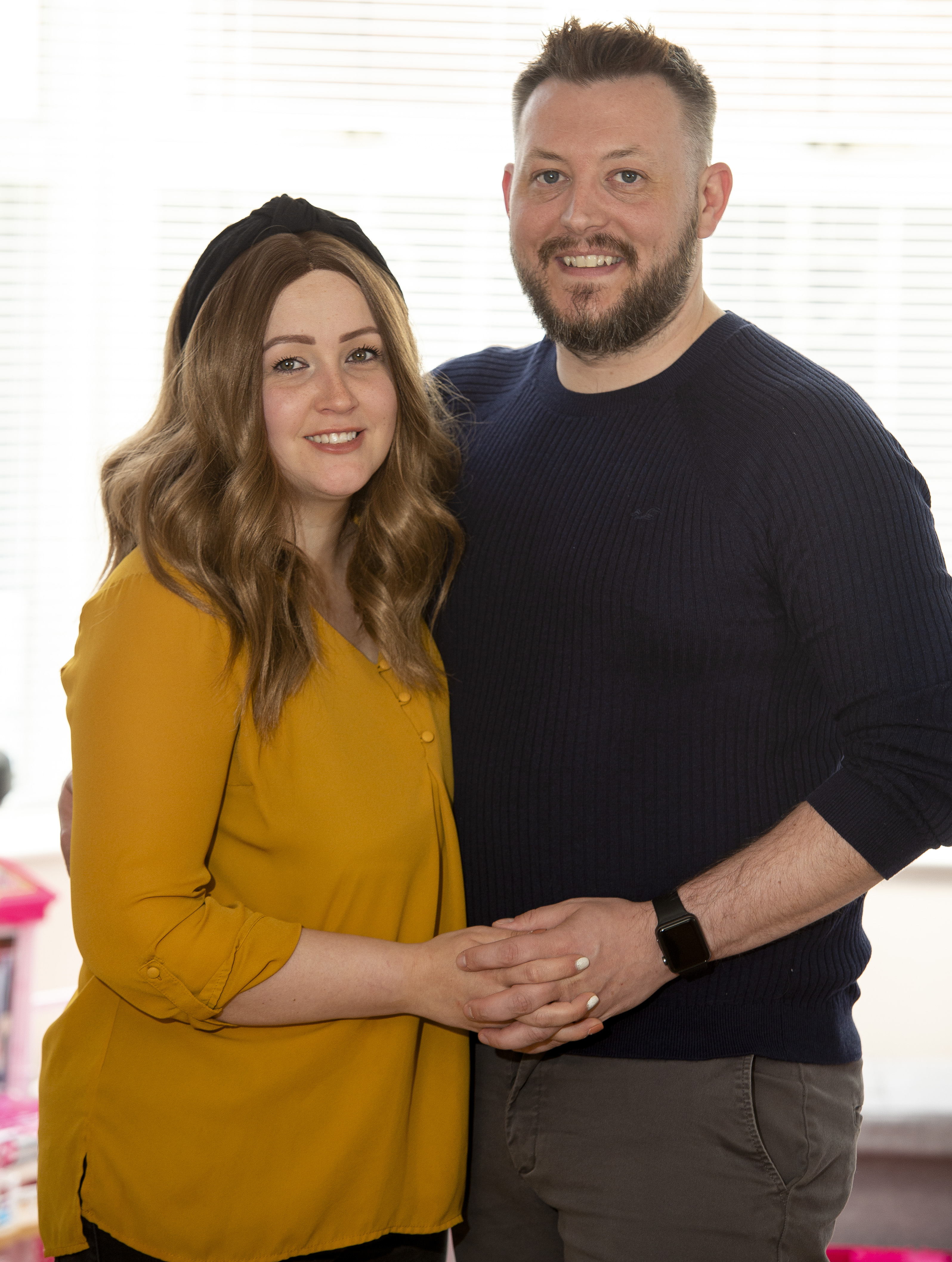 And our legendary Royal Photographer Arthur Edwards will capture every precious moment.

Jason said: “This won’t just be a wedding, it will be a huge celebration.

“We are so grateful to The Sun on Sunday and everyone helping with our big day.”