A HORRIFIED mum has labelled her husband's mother a "monster-in-law" after she secretly tried to pierce her toddler's ears behind her back.

Posting on Reddit's "Just No Mother-in-Law" forum, the American woman explained that her and her husband's mum already have a strained relationship. 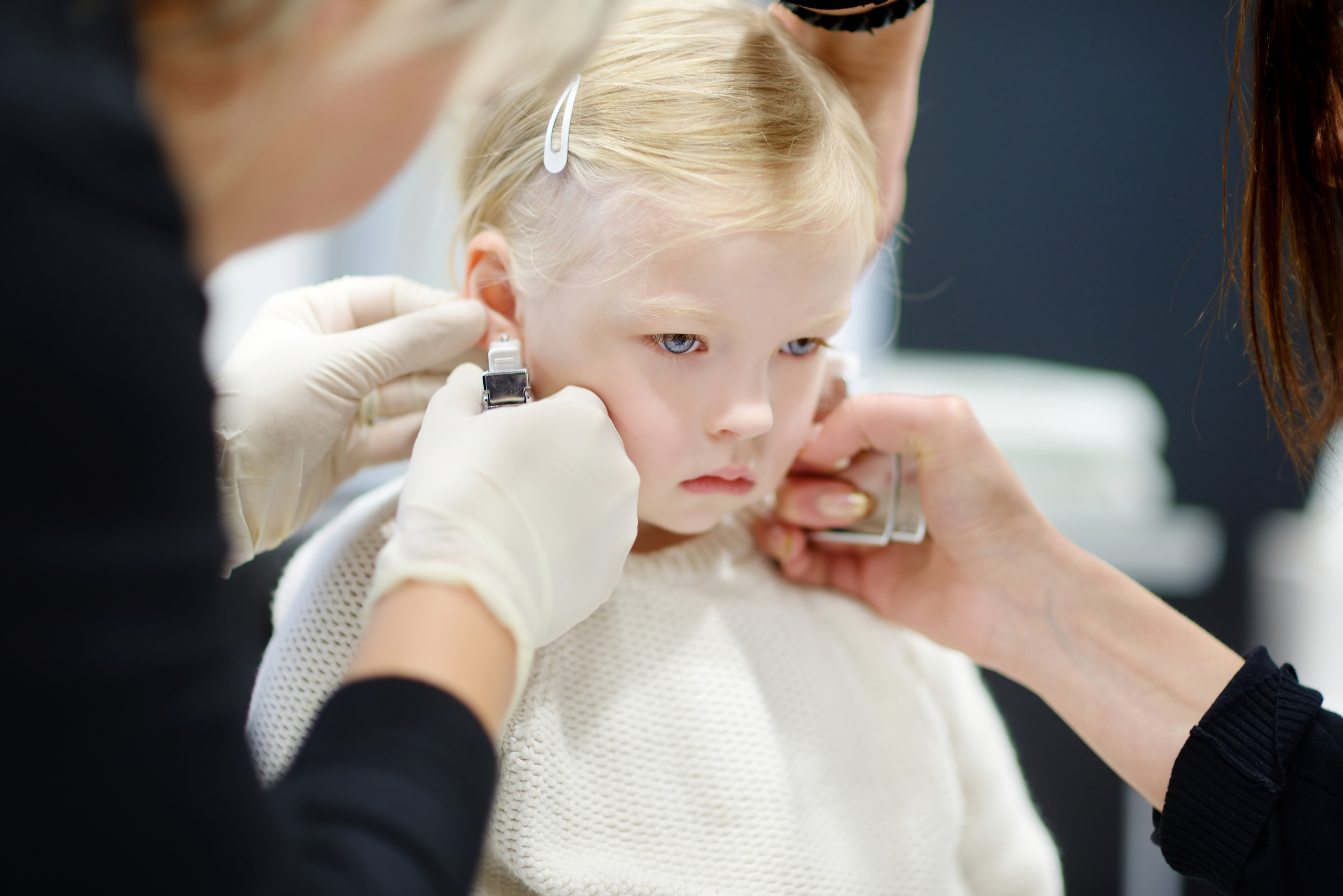 She wrote: "We live about eight hours away from her, see her once a year and speak maybe once a month."

Describing how her husband is under no illusions about his mum's problematic behaviour in the past, she added: "He would probably run her down with a car before she hurt me or our three [darling daughters]."

Safe to say, the relationship wasn't in the best shape before this incident.

After the couple recently welcomed their third daughter, the mother-in-law naturally paid the family an overdue visit – but was upset when their two older daughters "didn't recognise her and wanted nothing to do with her".

Getting their ears pierced is something she's been complaining about for years, but we usually just tell her that when they're old enough to ask for it, then we'll do it."

Strangely, her mother-in-law has made comments over the years that none of their daughters have their ears pierced.

The mum continued: "It's something she's been complaining about for years, but we usually just tell her that when they're old enough to ask for it, then we'll do it."

The next day, the woman's sister-in-law offered to take her two older daughters for a walk with her mum so she could relax at home with the baby.

She wrote: "I trust [my sister-in-law] and happily bundled up my second daughter and curled up on the couch to nurse the baby and catch up on some trashy TV." Dream.

When they returned a few hours later, the sister-in-law confessed that her mother had forced them to take a detour into a jewellery shop to try get her granddaughter's ears pierced. 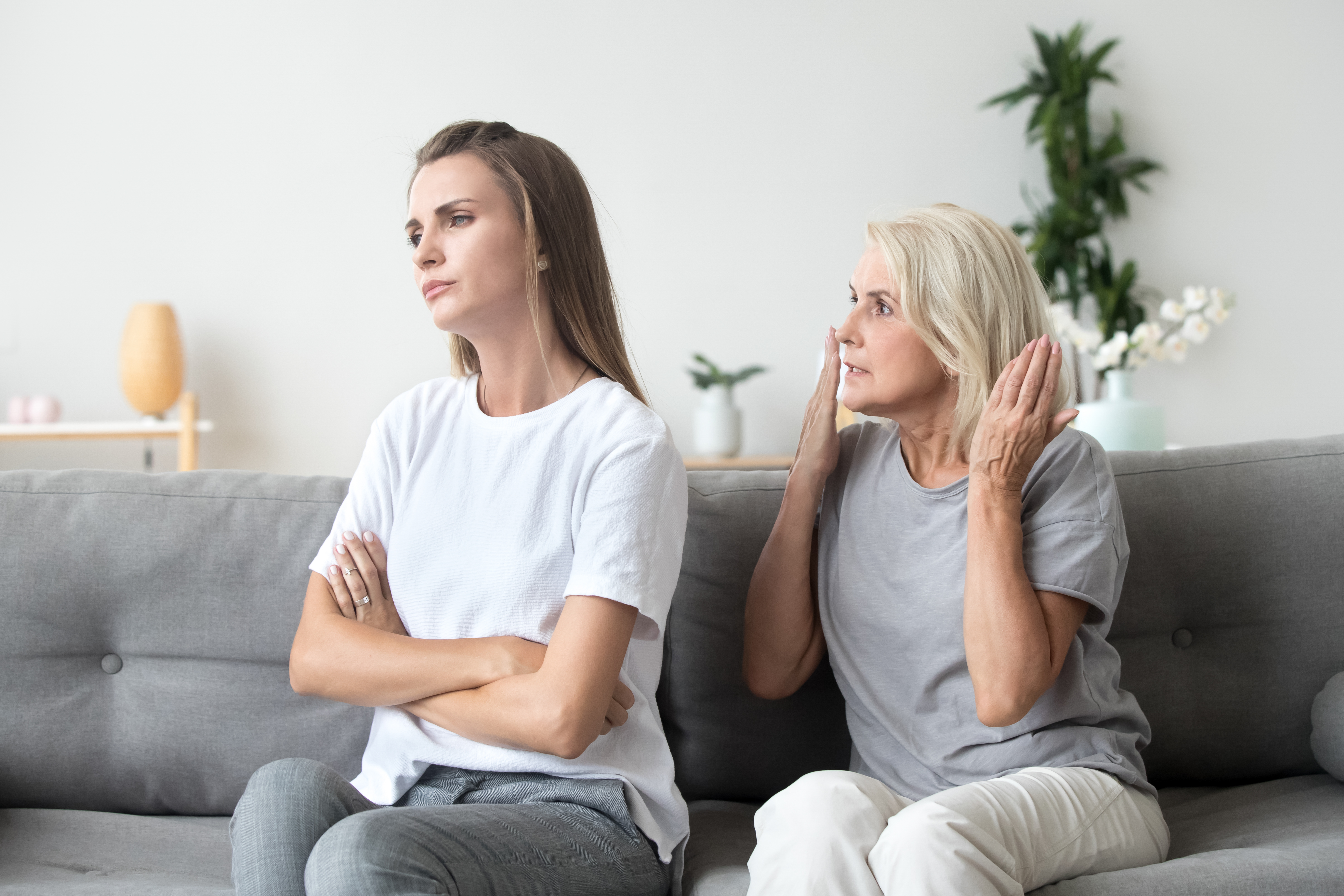 Fortunately, the sister-in-law intervened and the store manager refused to do it without the toddler's mother present.

Describing how the grandmother "would have 100 per cent done it if her daughter had not been there", she added: "She actually had the nerve to get mad at the poor lady!"

Unsure of how to confront her mother-in-law, the woman concluded: "At this point, I'm ready to cut her out completely."

Unsurprisingly, members of the forum rallied around the mum and began suggesting ways she could confront her without getting her sister-in-law in trouble.

One suggested: "Maybe mention, since you say you live in a small town, that you heard from a neighbour that some woman took a child that wasn't hers in to get her ears pierced and isn't that just ridiculous?"

Another added: "Just say that your friend was at the store/works there/was just outside the store and saw the whole thing unfold and contacted you about it."

Meanwhile, a third outraged user replied: "I wouldn't speak to hear again. I cannot believe she thought that was an acceptable thing to do."

In more parenting news, a man has revealed his brother's child might be HIS after he had an affair with his late sister-in-law.

And this mum has been slammed for admitting to smoking weed daily because it makes her a "better parent".

Plus this "lazy" mum blogger who let her kids eat with their hands has admitted to using a fake profile to hit back at trolls who said her children must HATE her.