The 46-year-old mum had let homeless Jack, 21, move in when he needed a place to stay — and ­daughter Chloe, 20, had sworn they were not an item. 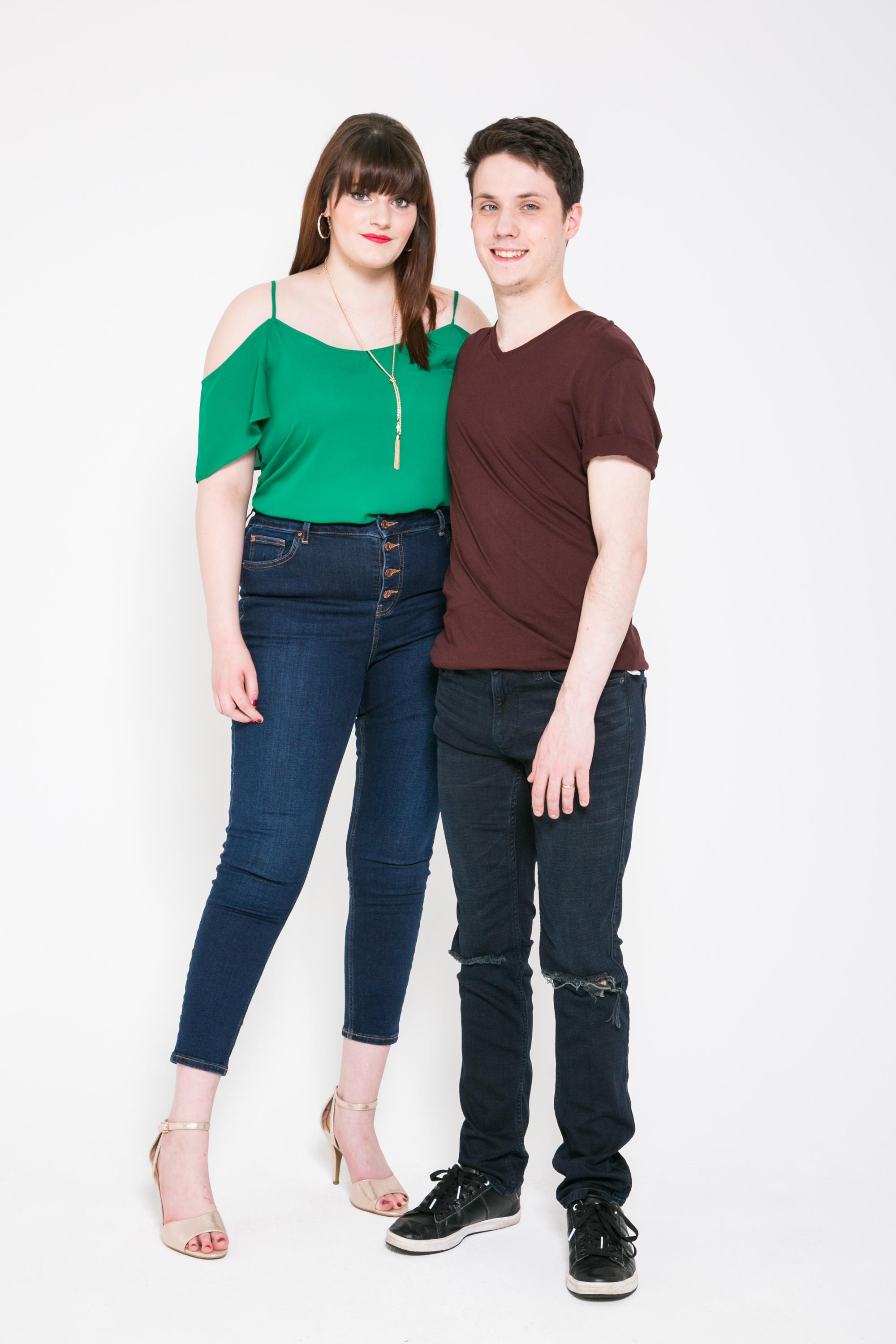 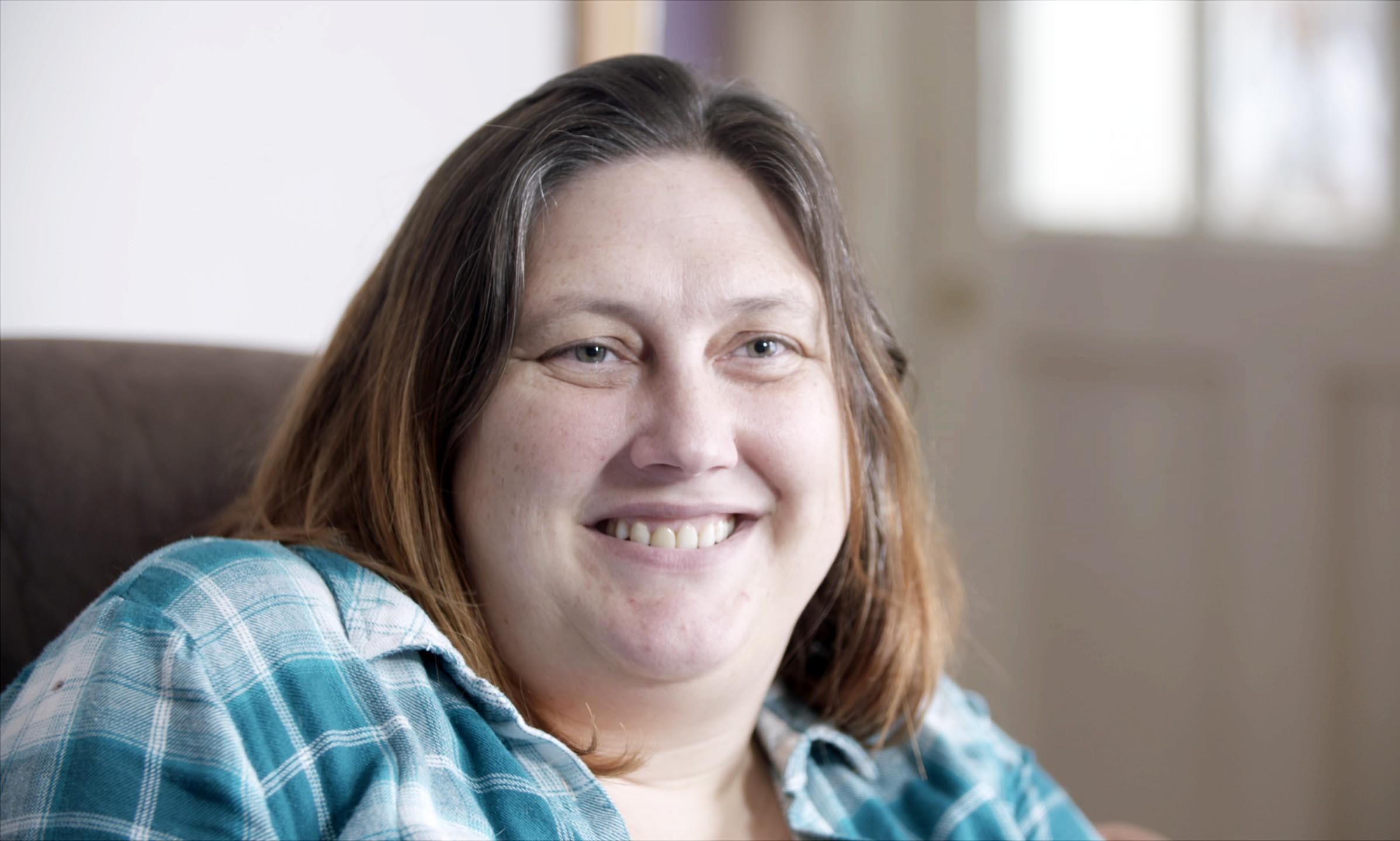 But the couple had secretly been seeing each other for four months.

When Debra realised they had been lying to her, she banished them both and changed the locks, even though she knew they had nowhere else to go.

The couple ended up in a homeless hostel –– but rather than causing them to split up, the experience brought them even closer and the pair married three months ago.

Their story features on tonight’s episode of Bride And Prejudice on Channel 4 at 9pm, after Chloe ­contacted the show in the hope it could repair her relationship with her mum. 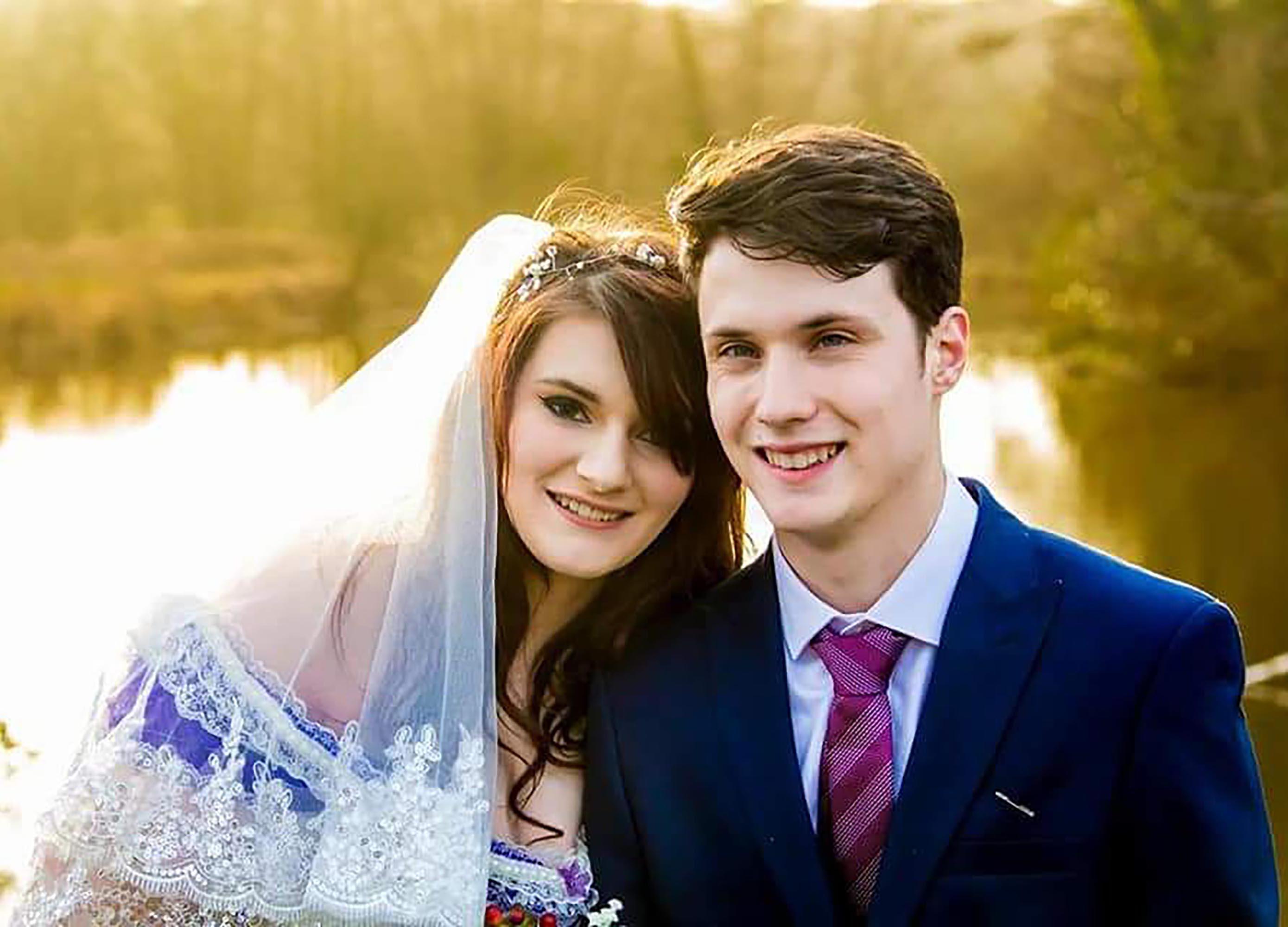 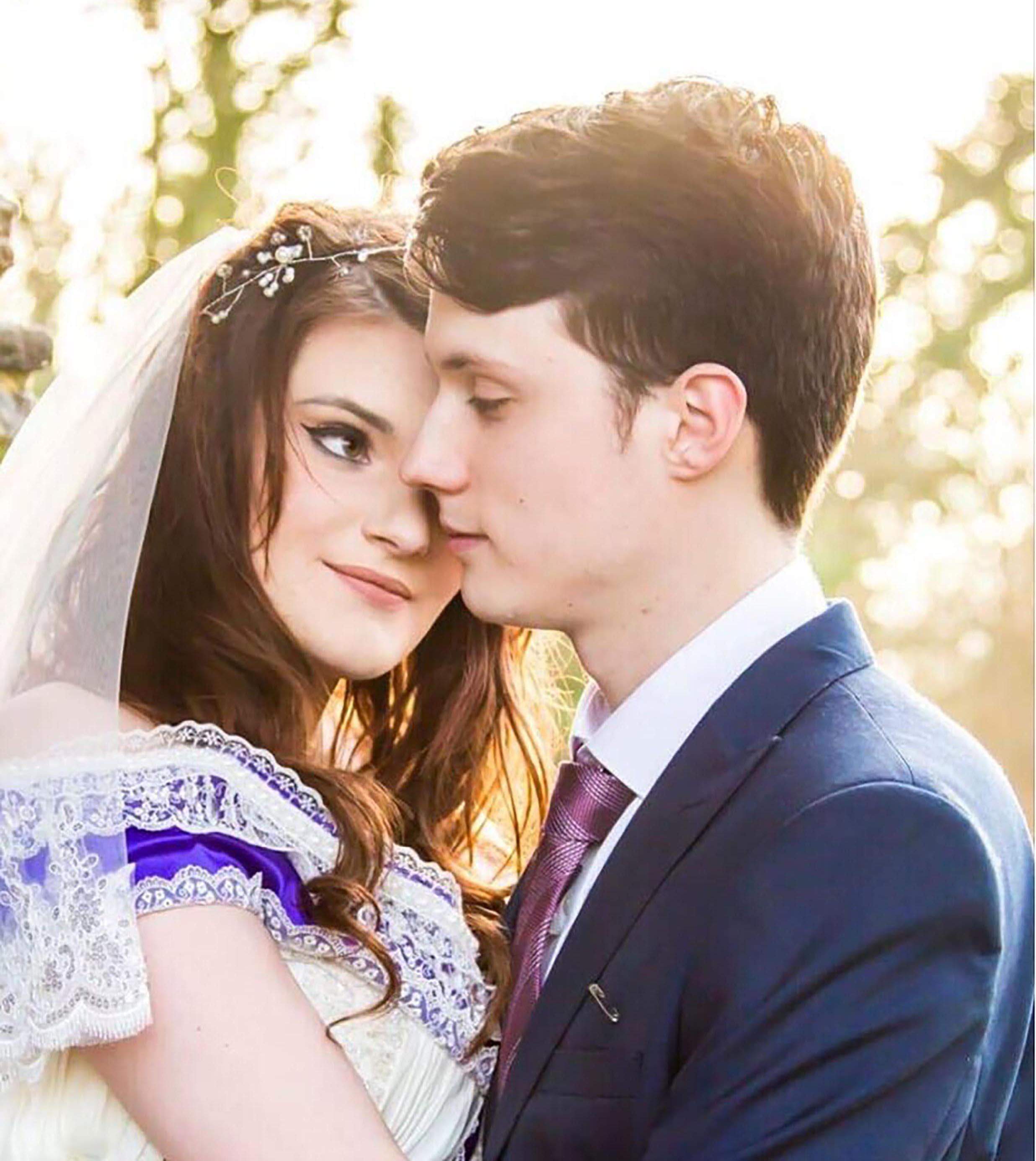 Chloe, of Aldershot, Hants, says of her new husband: “We met two years ago in a pub. As soon as I saw Jack I thought he was cute and the next morning I messaged him and we went on a date. We clicked instantly and I fell head over heels in love.”

At the time, Jack was living in a homeless hostel after falling out with his parents.
Chloe says: “I knew Jack had been sleeping rough for four months and then in a homeless shelter. It didn’t bother me.
“I bought him a coat from my earnings working at McDonald’s to keep him warm in the cold. 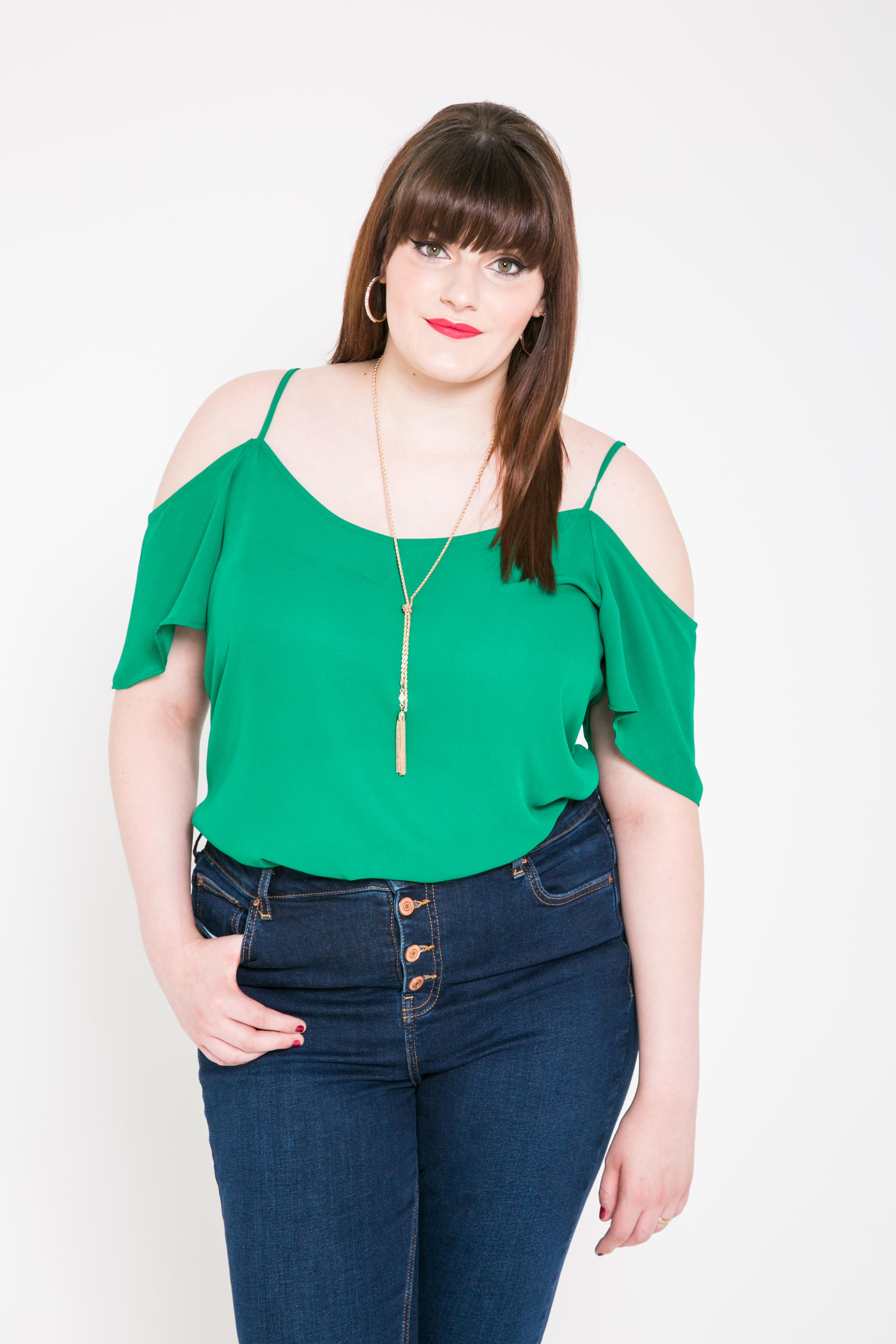 “He had lied to the shelter saying his parents were dead so he could get a bed which he felt guilty about.”

Her and Jack’s relationship grew stronger, but Chloe didn’t want to tell her mum about it.

Chloe, who is looking for work, says: “I couldn’t bring myself to tell mum about Jack as she had been through a lot of upset with her ex-partner and was unhappy. I didn’t want to tell her I was happy.

“Four months into our relationship, Mum offered him a room in our house.

“I had introduced Jack when we first met but told her we were mates.” 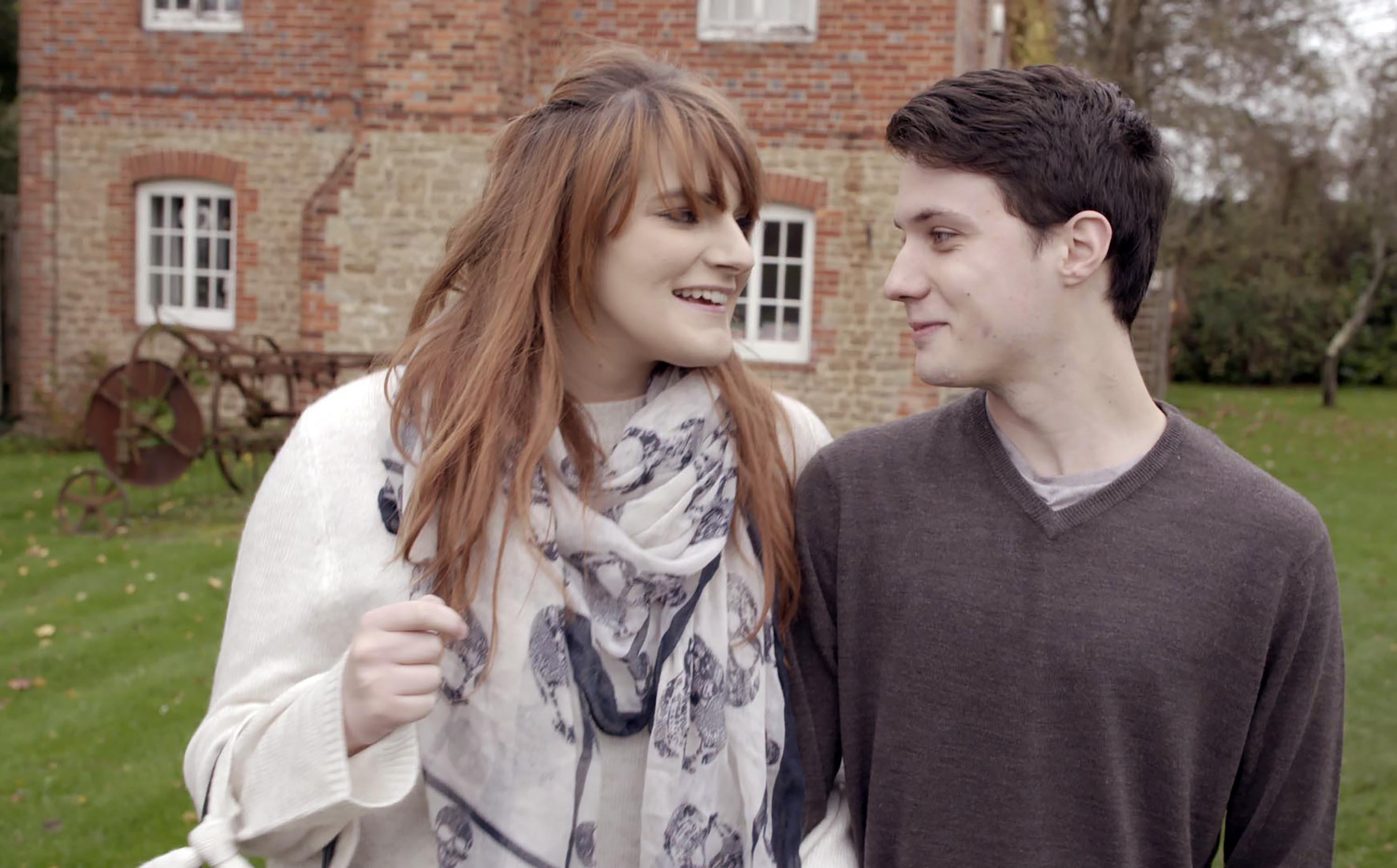 Jack became a lodger and Debra trusted there was nothing else going on. Debra — who like the others in this story, asked for her surname not to be used — says: “I said to Chloe he might be soft on her but she insisted it was platonic. Chloe had never lied, so I trusted her.

“They told me Jack was homeless and his parents had died. By Christmas 2016 I decided to let him be a lodger. I asked Chloe if they were in a relationship. She told me no.

“I bought Jack clothes and bedding and he became upset admitting he’d lied about his parents. I told him he just needed to always be honest.”

Two weeks after Jack moved in, Chloe made a mistake that alerted Debra to the fact she had been lying. 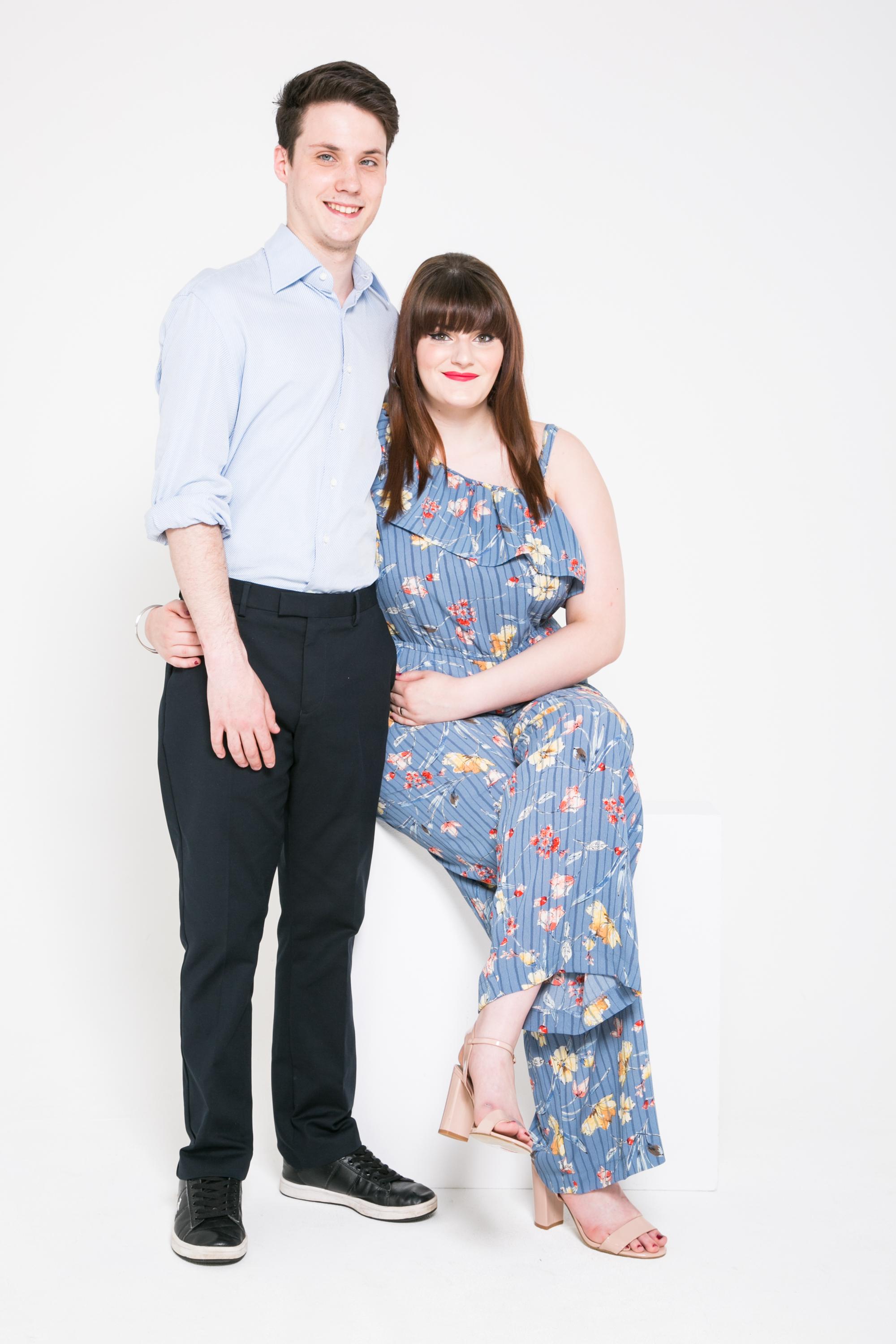 Chloe says: “I changed my Facebook status to ‘in a relationship’ and mum spotted it and was so angry.

She asked us to pay rent we couldn’t afford and then changed the door locks.

“We ended up returning to the homeless shelter for two months while we saved up to rent a flat.

“Mum blanked me out of her life. I was so devastated and I cried a lot.” 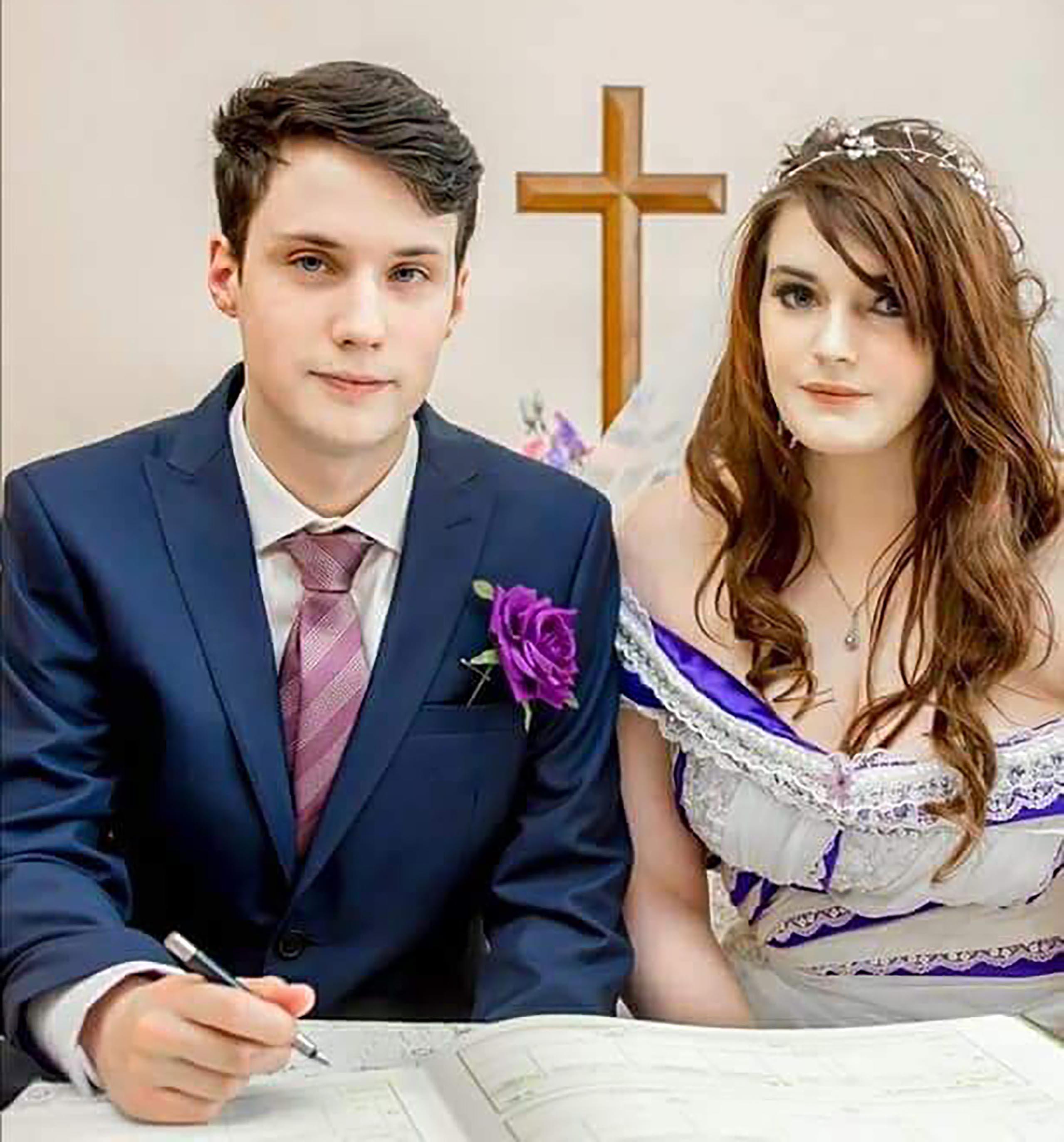 Debra recalls: “I was upset and hurt as they had sworn they weren’t dating.

“I was struggling financially, going through a divorce and I have a younger daughter to look after.

“I changed the locks to give them a warning they needed to pay me keep. They weren’t prepared to discuss it. It broke my heart they were in a hostel.”

Meanwhile, the love between Chloe and Jack — who is now a store ­manager — was only getting stronger.
Chloe says: “Six months after ­meeting, Jack proposed. 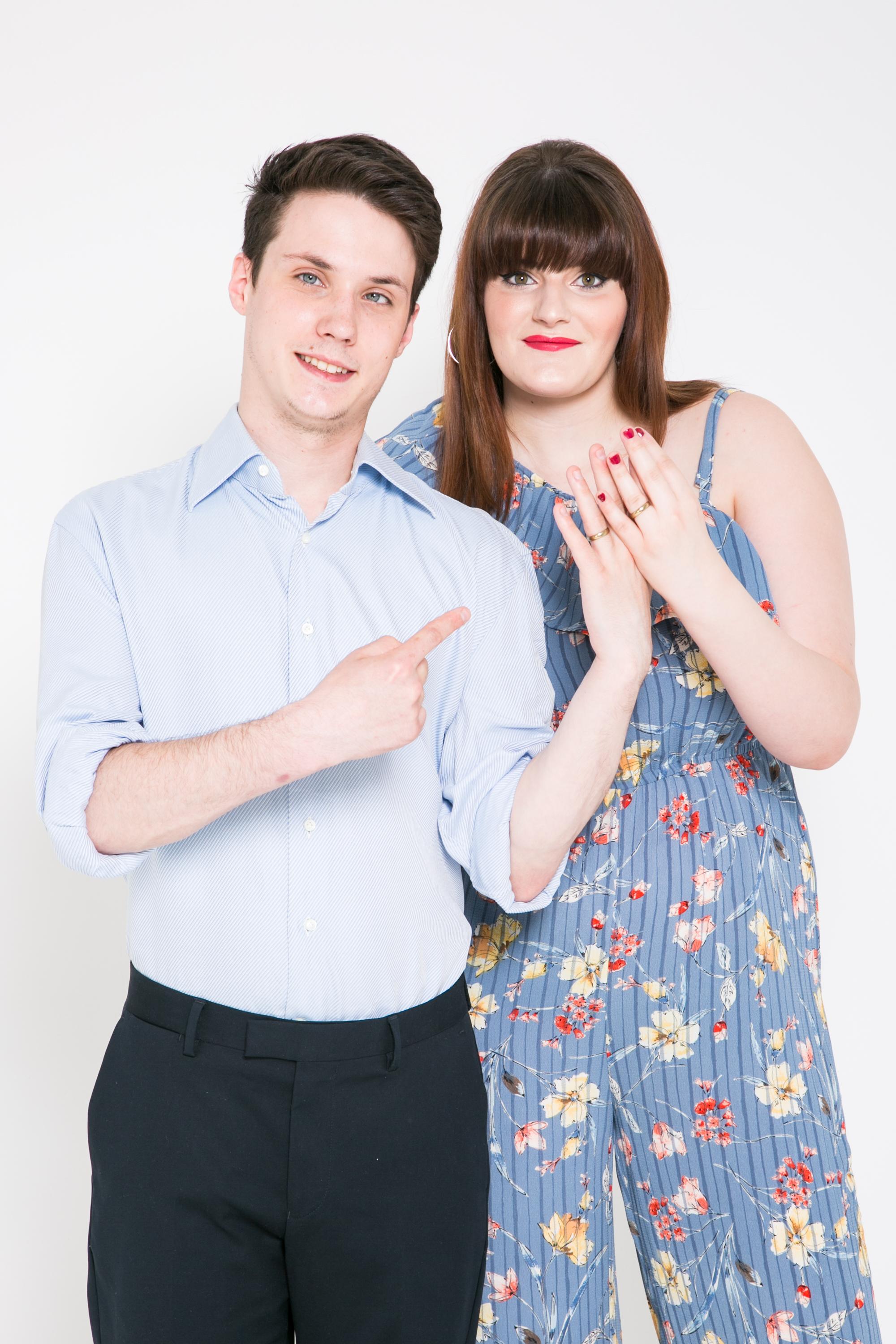 “But it was devastating planning a wedding without Mum, we’d always been close.”

Chloe, who married Jack in March, says: “We took part in the show as I wanted Mum and I to sort things.”

Viewers will tonight see whether the falling out was healed in time for Debra to go to the wedding.

But Debra says: “This has helped our relationship. I do, however, wish they had been upfront about how they felt initially.” 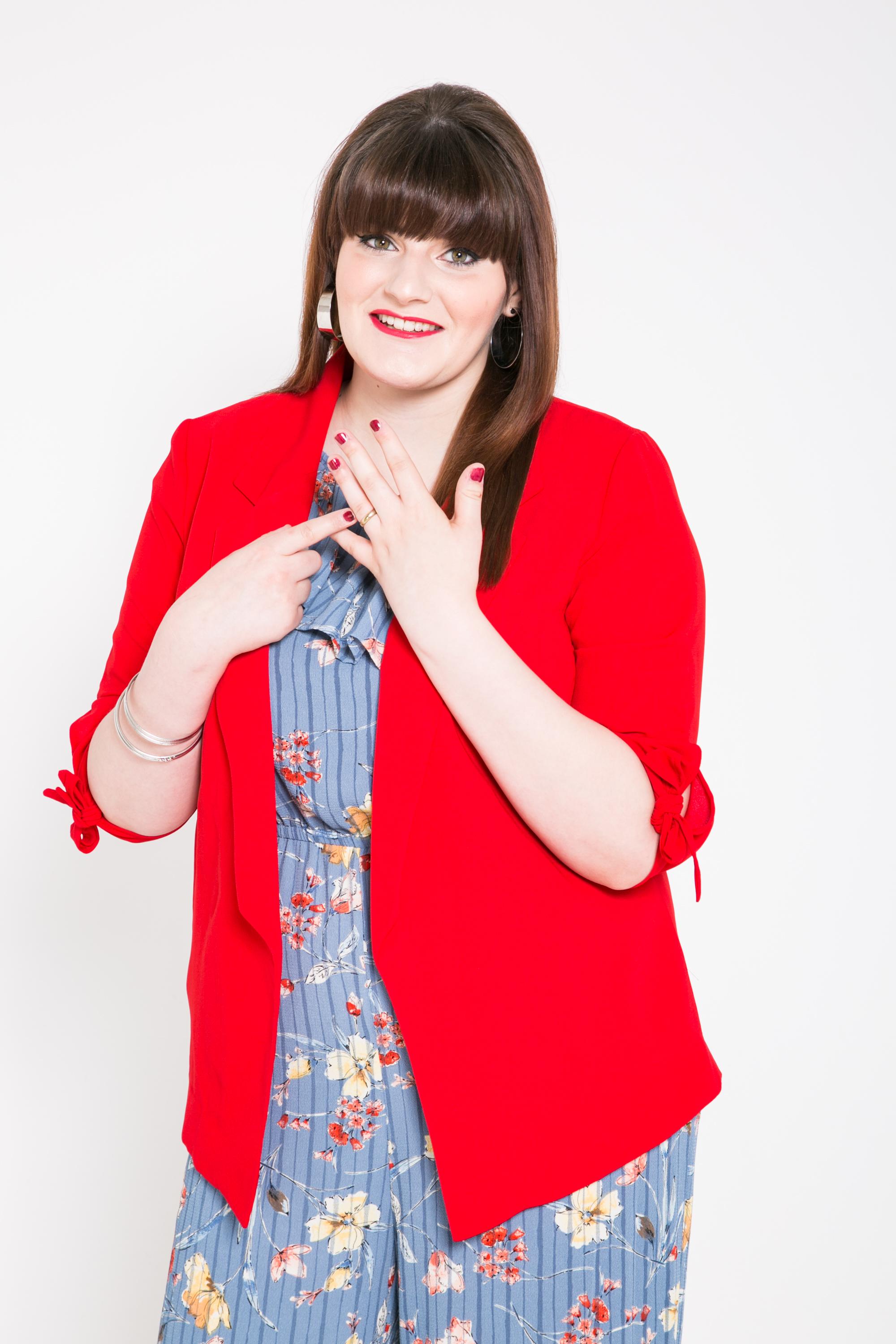