Home » Fashion » Mum launches petition to bring Turkey Twizzlers back to school lunches… so where do YOU stand?

Sure, with a slim 34 per cent turkey content, they may not exactly be healthy, but the people of Britain love a good nostalgic dinner – and thousands have already signed the new Change.org appeal. 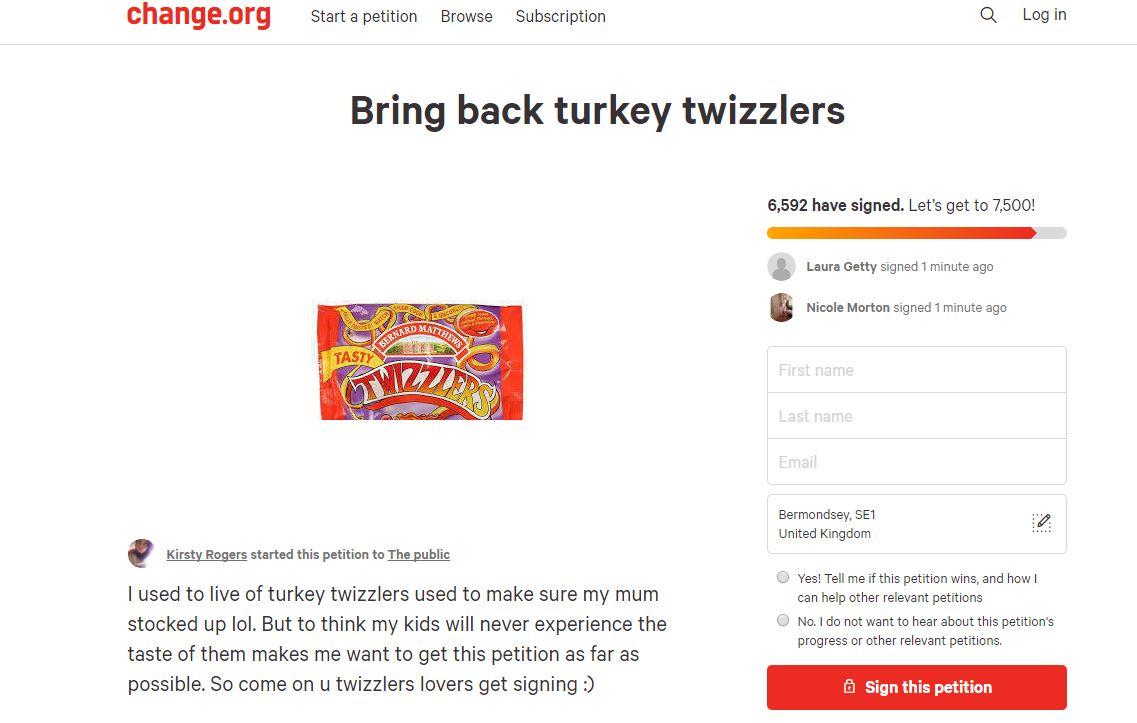 If your school was anything like mine, you probably had Turkey Twizzlers at least once a week – served with a side of chips or Potato Smileys.

Back in 2005, celebrity chef Jamie Oliver made it his mission to ban the processed poultry from school lunches – in his revealing TV show Jamie's School Dinners.

Turkey Twizzlers were shown to be made up of 40 different ingredients – including water, pork fat, rusk, wheat starch, sweeteners, vegetable oil, and various colourings and flavourings.

But not everyone's happy about the new healthy eating revolution, and Kirsty Rogers is taking a stand with her Bring Back Turkey Twizzlers petition. 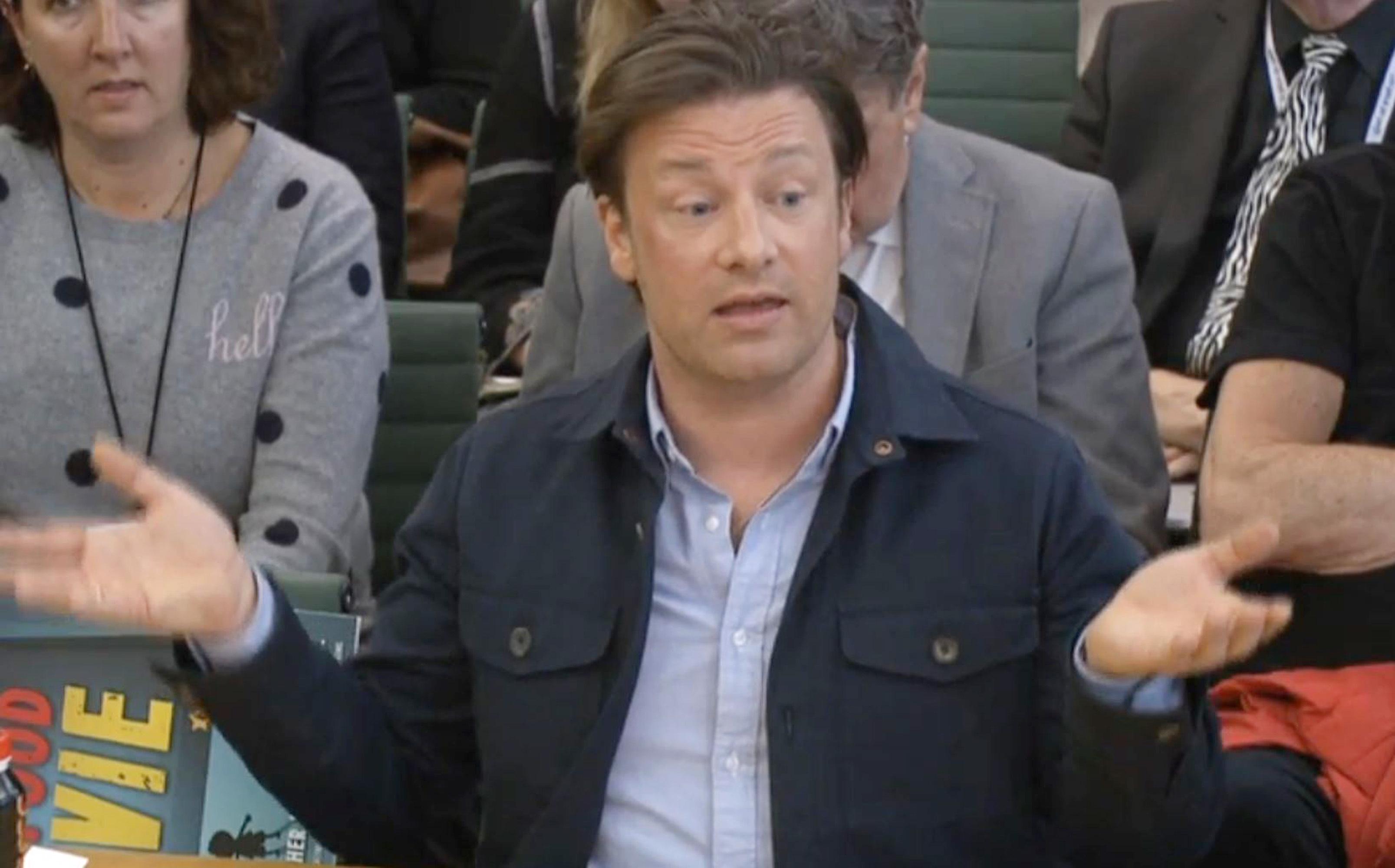 She wrote: "I used to live of turkey twizzlers used to make sure my mum stocked up lol.

"But to think my kids will never experience the taste of them makes me want to get this petition as far as possible. So come on u twizzlers lovers get signing 🙂 ".

At time of publishing, the petition had already racked up more than 6,500 signatures – with supporters slamming the "nanny state" government for the ban.

Bernard Matthews, the company behind Turkey Twizzlers, was understandably gutted by the school ban when it happened – and pointed out that turkey is much less fatty than pork products.

Managing director David Joll said at the time: "We have been unfairly treated. Turkey is the least fatty of all meats.

"The new Twizzlers have only a third the fat level of the average pork sausage, yet you don't hear Jamie Oliver telling people not to eat sausages."

We recently revealed Jamie’s milkshakes have six times the daily limit for sugar – despite him saying shop versions should be taxed.

While, in more foody news, WKD mixed with Irn Bru is the latest summer cocktail craze – here’s how to make one.