A DOTING mum revealed how she did up her daughter's bedroom to make the space more comfortable while the little girl was shielding, creating a gorgeous unicorn-inspired space on a budget. 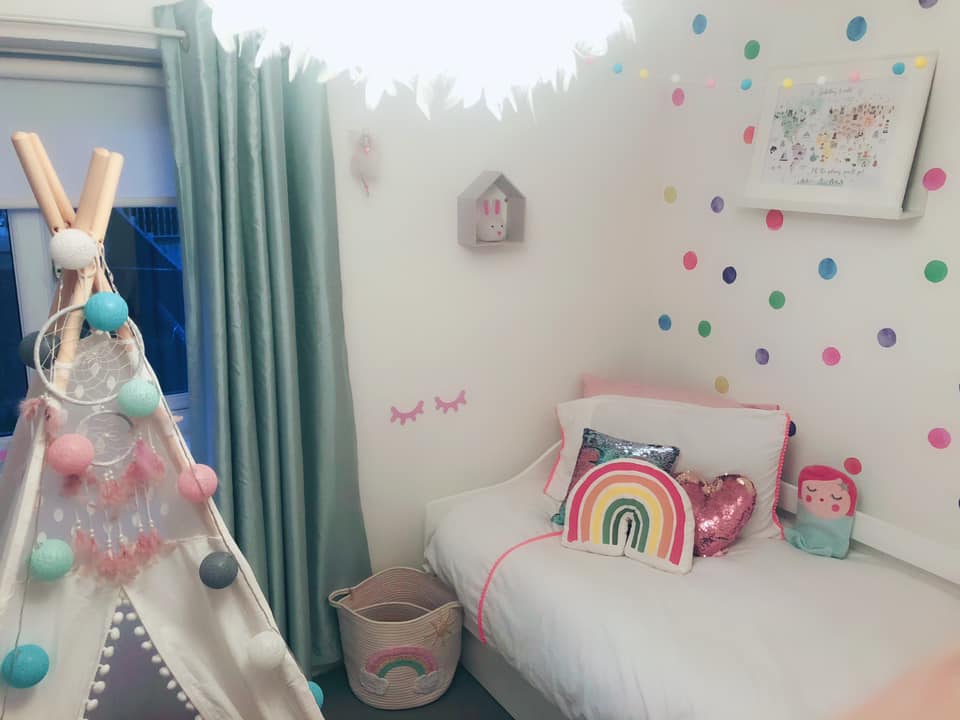 Joanna took to the Facebook group DIY On A Budget Official to share some snaps of the new room, which now looks like a peaceful sanctuary for her lucky little girl.

Alongside the handful of pictures Joanna wrote: "My 5-year-old daughter, who had been shielding, asked me for a rainbow bedroom.

"So as a treat before I returned back to work, once we had a little bit of freedom, I tried my best to make her little dream a reality.

"I made the most of anything she had and made a few little bits myself with love." 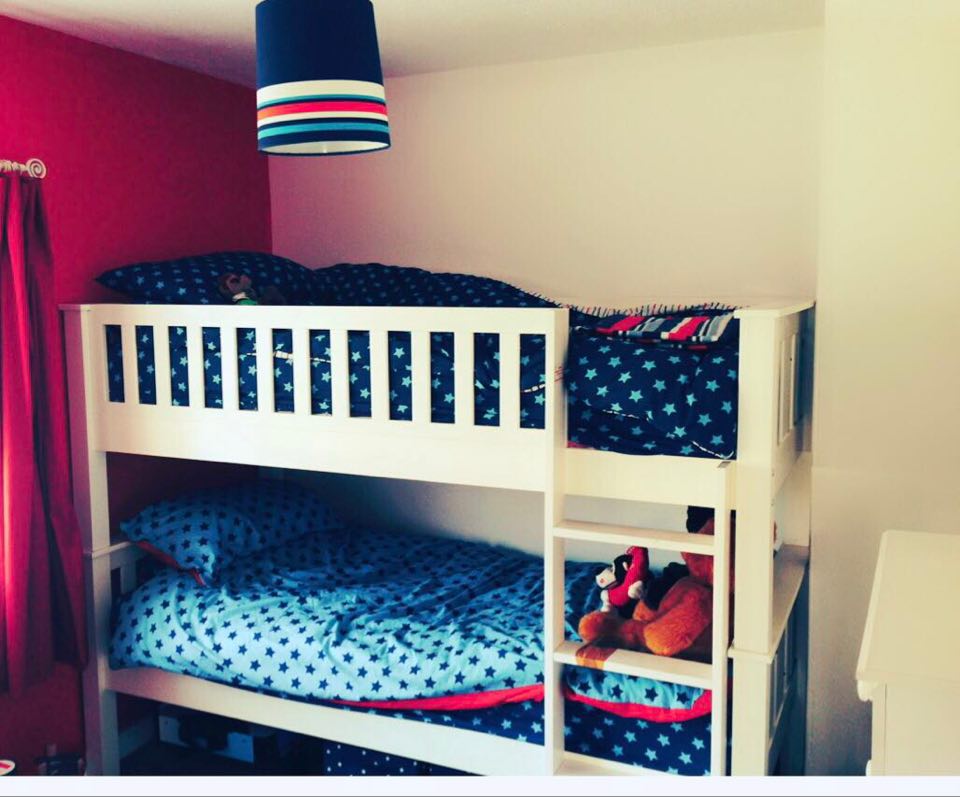 After sharing the original post to show others how far a bit of hard work and creativity can go, Joanna was amazed by the positive reception she received online. 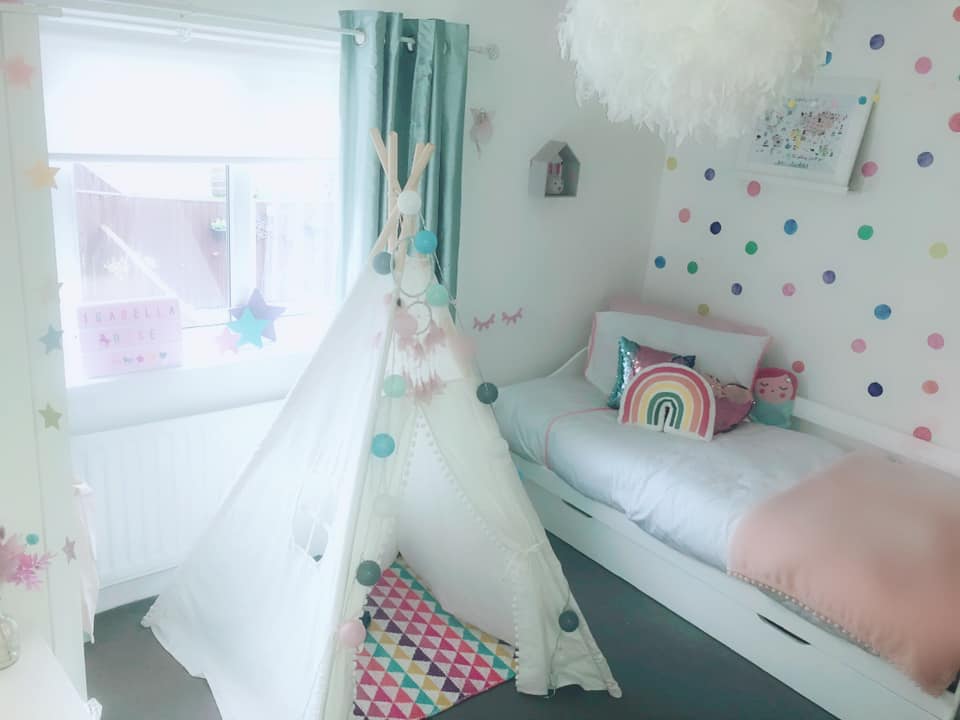 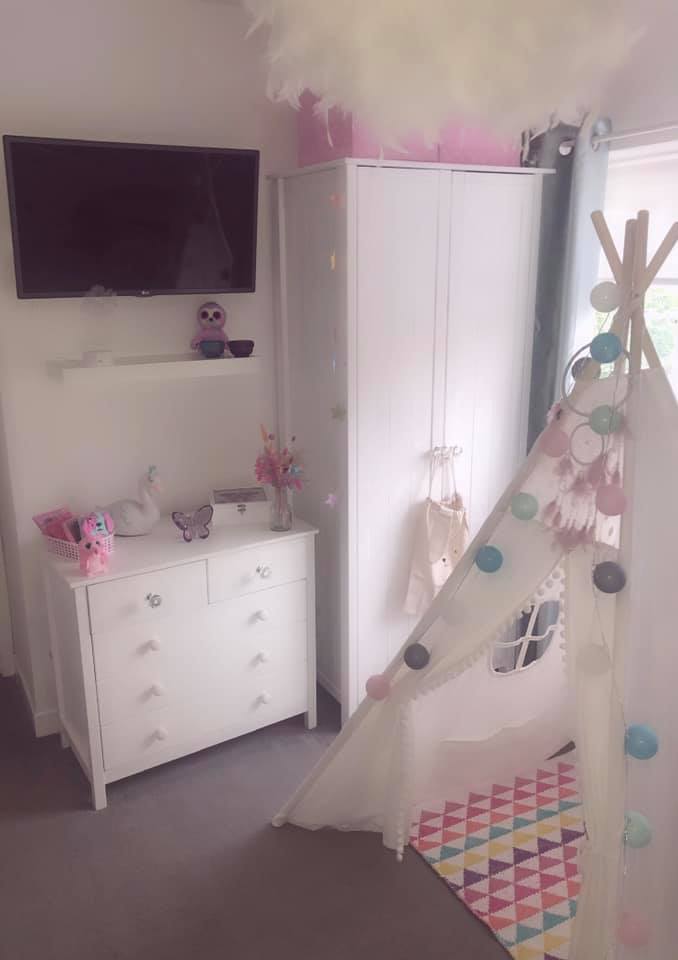 Social media users rushed to congratulate Joanna on on her handiwork.

One woman gushed: "What a beautiful room