Home » Mum reveals genius way she tricks son, two, into taking medicine – and it’s a hack all parents can use 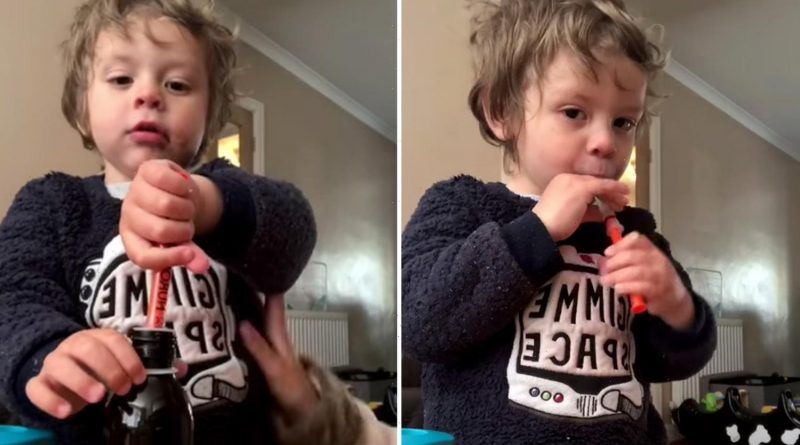 WE love a good hack as much as anyone, but this one in particular is one ALL parents must know.

Mum Yazmin Alexa Vargas from Columbia shared a genius trick she uses to get her two-year-old to take his medicine with throwing a tantrum – and it works every single time. 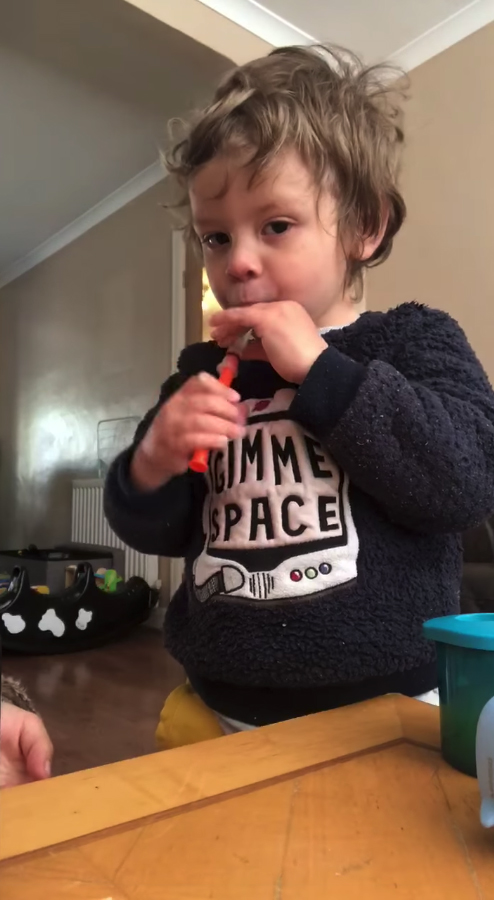 Although a necessity, the task can be challenging when young tots scream and fight when you attempt to administer the medicine.

The clever mum shared her idea in the Family Lockdown Tips and Ideas Facebook page along with a clip which showed her son Diego taking the liquid ibuprofen.

The trick is to pretend you don't know how to use the syringe, before the youngster proudly takes charge and shows how it's done.

The footage shows Yazmin asking her son what they need to do, prompting Diego to demonstrate how to use the syringe with the medicine. 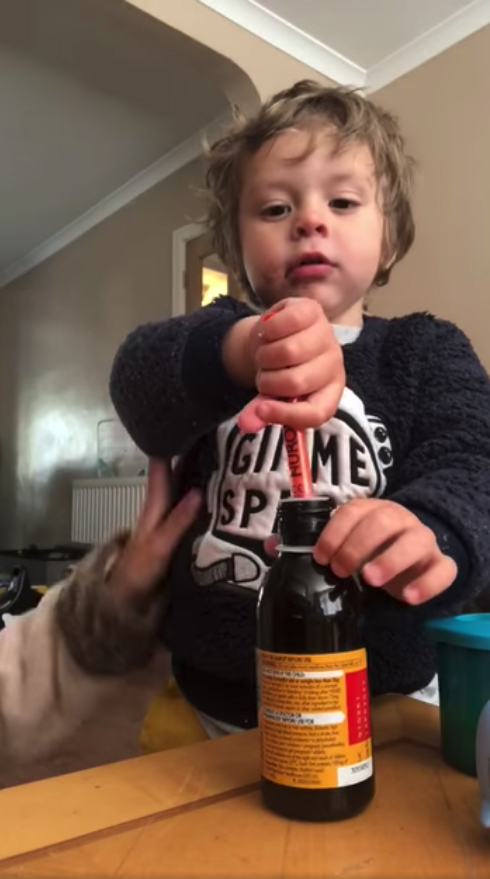 He then swallows it without any fuss after his mum asks "what do we do now" – and we can't believe how easy it is.

The young lad looks pretty pleased with himself too and we bet it works on other toddlers too.

Writing on Facebook the relived mum said: "So my 2 year old son hated to take his meds! And I found the best way to do it!!!! Hahahah. I pretend to not know what to do and I let him show me. No tantrums no dramas yayyyyy."

She later revealed it was Diego's dad who first came up with the "genius" method, admitting she'd tried for days to "force" him to take his medication. 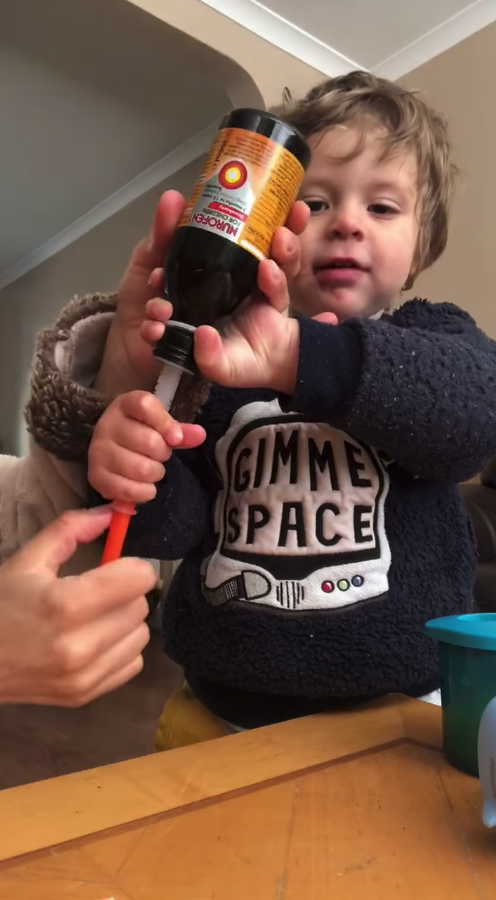 The mum also said it was "so easy" to convince her "clever" son who would often throw a "tantrum".

Other parents in the group were quick to praise the "brilliant idea" with many parents revealing their own tricks.

One person wrote: "I do this with mine also! For his daily Sambucol vitamin using a trusty calpol syringe. He loves it".

And another said: 'That is one clever trick'.