Mum-of-two Lori, from America, is one of the latest families to appear on the show Toddlers and Tiaras. 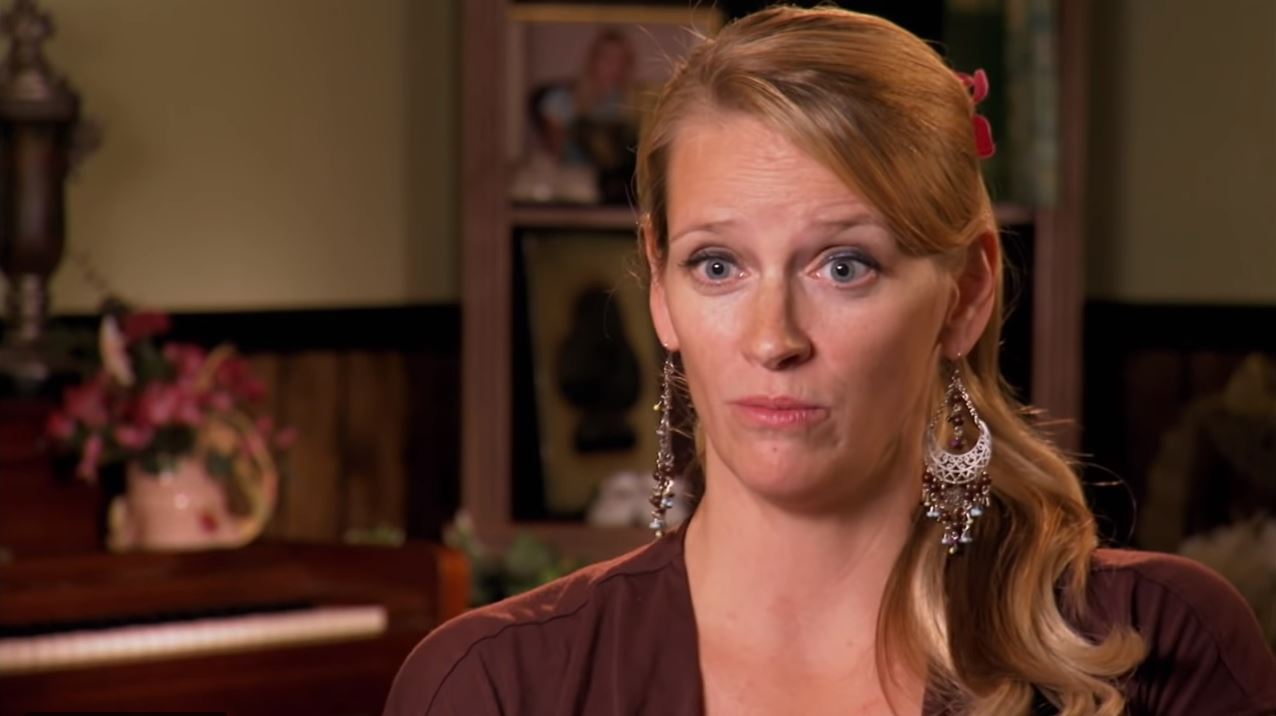 The TLC show follows Lori as she coaches her five-year-old son, Braxton, and her eight-year-old daughter, Alaska, for the upcoming Cars and Stars pageant in Indianapolis.

She describes her kids as “pageant royalty”, but it soon becomes clear who Lori has her money on to win.

Lori, who appears on the show with Braxton’s dad, Jay, says: “The difference between my son Braxton and my daughter Alaska is like night and day.

“Braxton being from two racial backgrounds made the most beautiful baby, he’s not so cookie cutter, as so to say the blonde hair blue eyes, which Alaska has.” 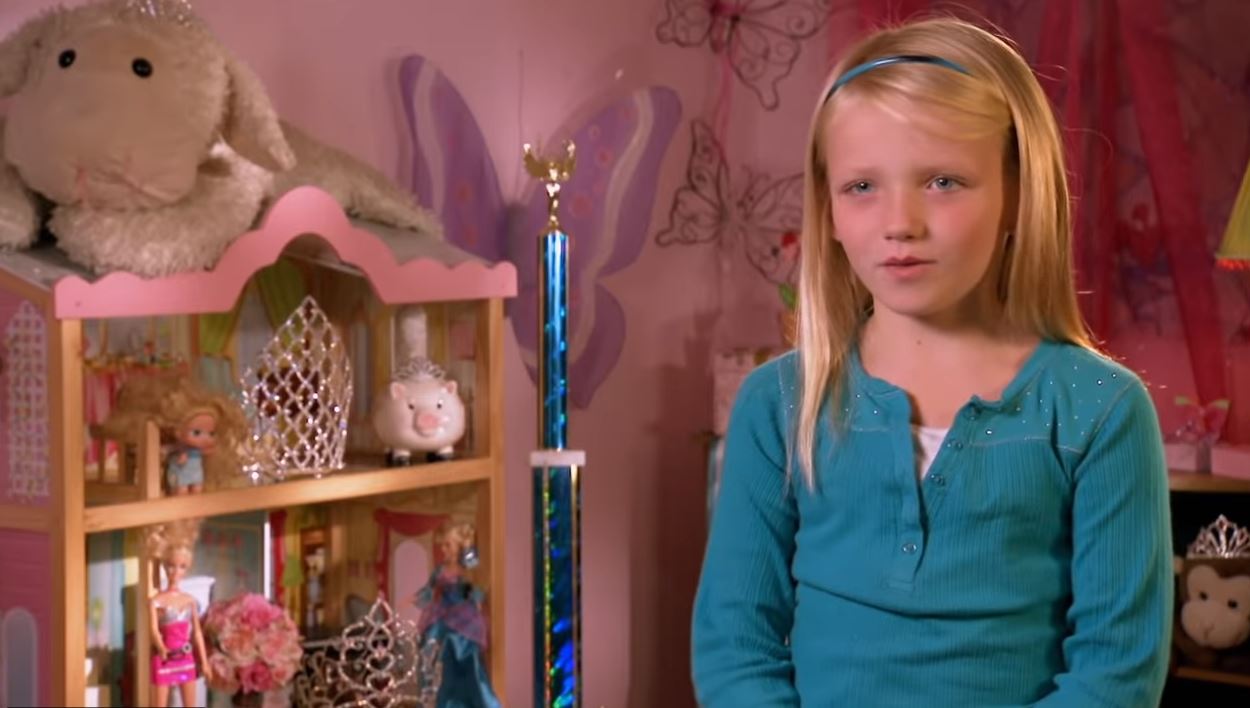 And it seems Alaska is more reluctant than her brother, telling her mum “I don’t wanna”, as Lori gets her to practice for the pageant.

In a bid to encourage her, Lori says: “You’re not a stripper but, shake your butt a little bit.”

To which Alaska replies: “Why would you even say that?” 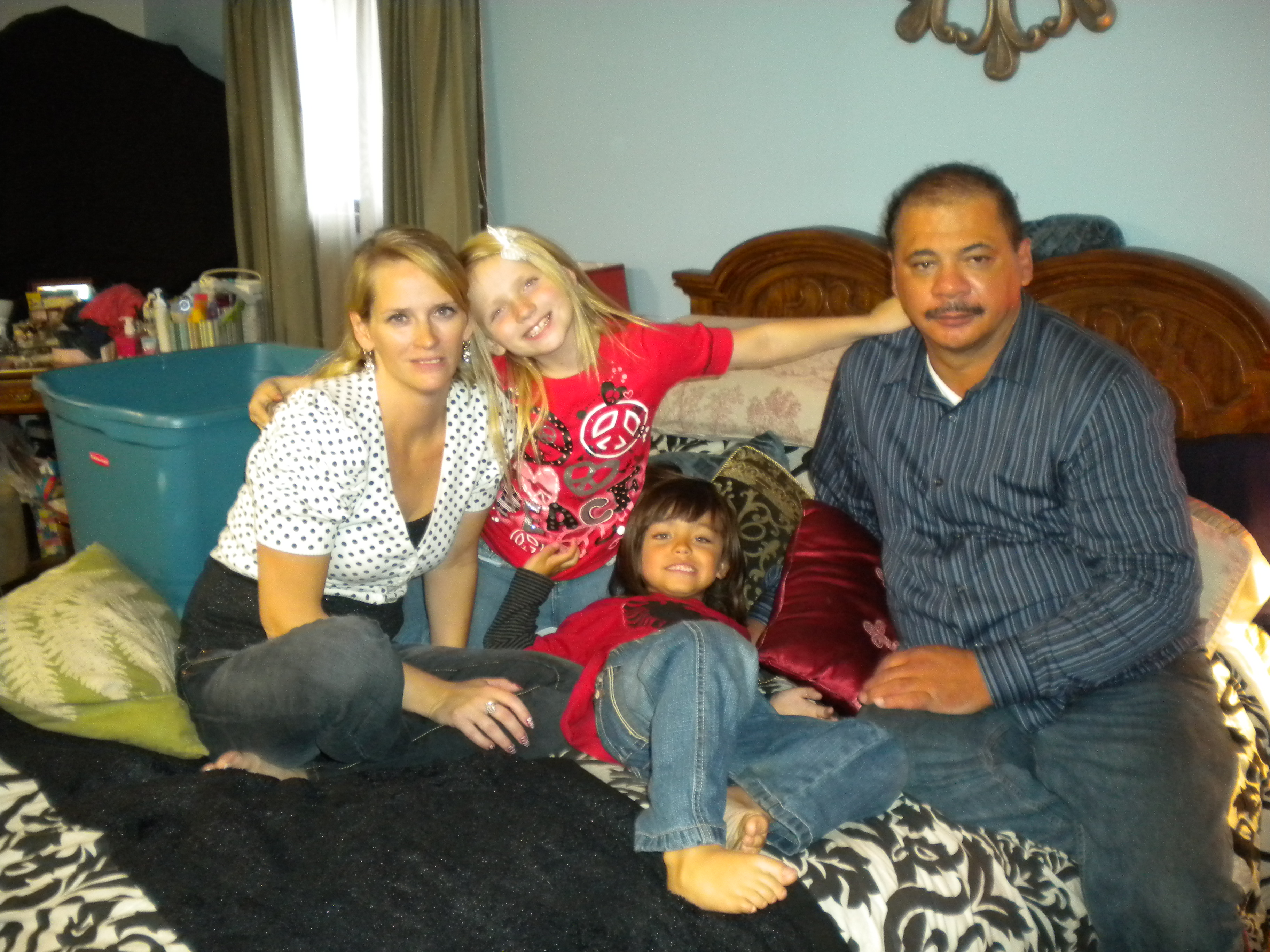 Backpeddling, Lori defends herself, telling Jay: “Well, you know what I mean. She knows what I mean.”

Lori seems to be firmly in camp Braxton, with the youngster himself telling the camera: “My sister doesn’t do as good as me.”

Singing his praises, Lori says: “My son Braxton rocks every pageant he goes to.

“The only thing I could see Braxton not winning this pageant is if he fell over dead.” 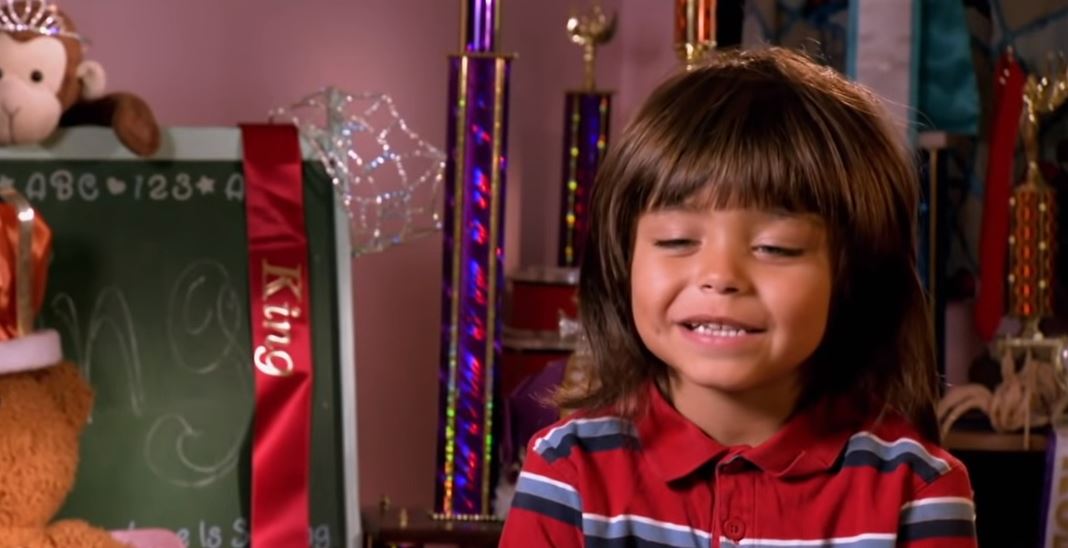 And it appears her children were going head-to-head in their upcoming pageant.

Referring to Alaska, Lori said: “We’ll see how she does. Hopefully she accepts defeat or y’know, failure with a smile on her face.”

And when asked, Alaska admits “she doesn’t really have anyone” who supports her.

But blatant favouritism isn’t the only thing which outraged viewers, with Lori admitting she bleaches her kids’ teeth. 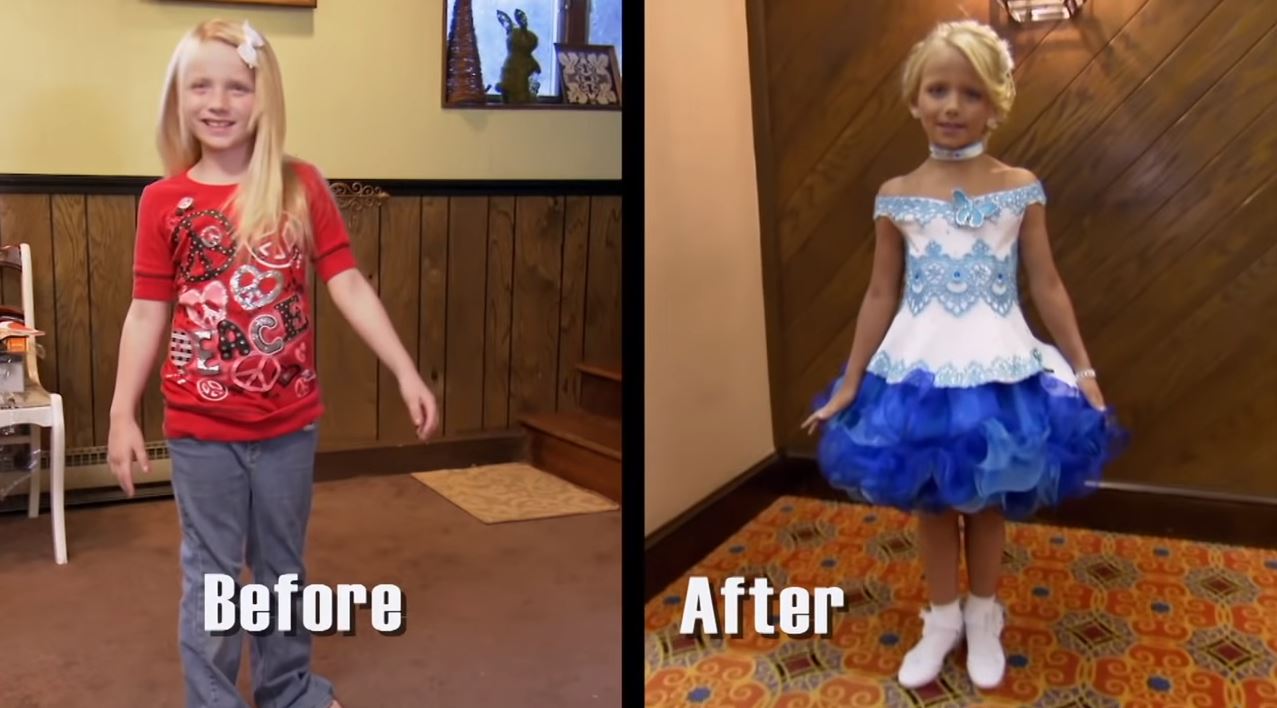 She says: “I bleach my children’s teeth at least once a week, whether we have a pageant coming up or not.”

Lori instructs her children ‘not to swallow’ the bleach, but Alaska isn’t a fan.

In a bid to convince her, Lori tells Alaska her teeth ‘are so yellow when compared to his’, referring to Braxton.

And even Jay is shocked by the bleaching, telling the camera he had no idea Lori did it. 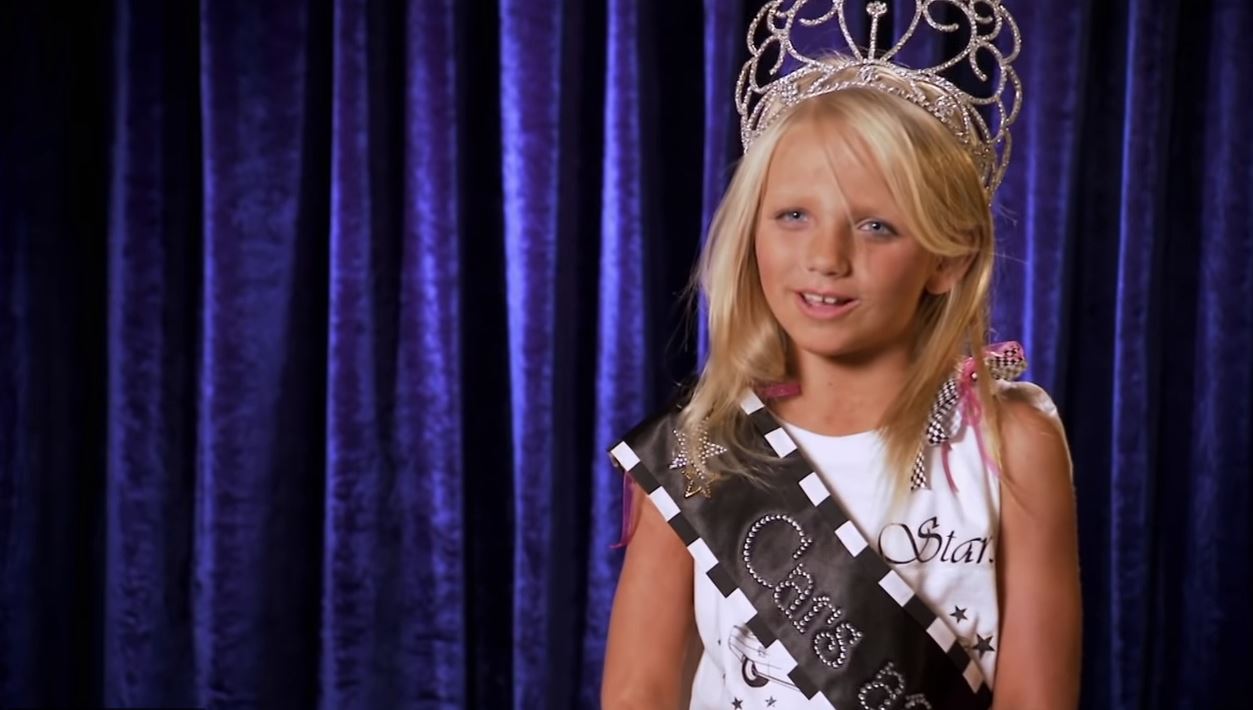 With the family in Indianapolis for the pageant, Jay and Lori fill out forms for Alaska.

To describe her in three words, Lori suggest ‘pain in the butt’, and when writing Alaska’s ambition in life, Jay says “to make some man’s life miserable”, before suggesting the alternative of “making mommy and daddy’s life miserable”.

With the crucial pageant finally here, Alaska is tanned, wearing a dress with her hair and make up done.

But Lori says: “She had a tan line on her back, I thought it would show really badly through her formal wear. 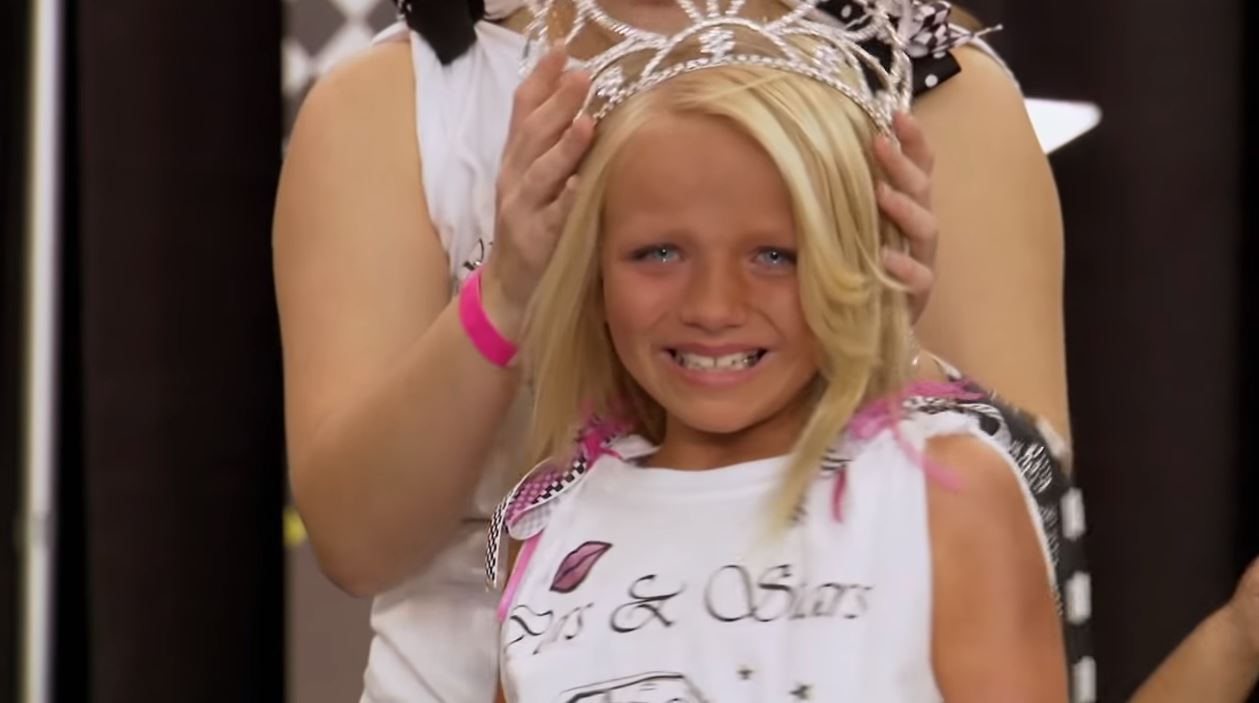 “I thought her hair would have been a little bit bigger for beauty.

“There were some other contestant’s hair that I would have died to have on Alaska’s head.”

Despite her mum’s criticism, Alaska went on to be crowned mini supreme, breaking down in tears on stage as she was given her crown.

But Lori’s behaviour has been slammed by viewers, who accused her of favouritism, and questioned why she was bleaching her kids’ teeth.

Commenting on YouTube, one person said: “Her mum is so mean to her! What a horrible person.”

Another wrote: “Her mom is CONSTANTLY tearing her down. What a terrible mother. So sad.”

And a third added: “She said she doesn’t have a supporter… what a shame.

“And comparing her to her brother saying she is plain looking…”

Lori isn’t alone, with another pageant mum admitting to waxing her nine-year-old’s eyebrows.

And this parent has admitted to spending more than £13,000 to turn her seven-year-old into a beauty queen.

But a former child beauty queen has opened up about what it was like growing up – and it’s far from glamorous.