A CRAFTY woman revealed how she updated her dated bed base for just a tenner by using cosy throws from B&M.

She’d grown to dislike the tired pattern on the base of her divan, but she couldn’t afford to splash out on a new one.

Instead she decided to make a chic cover for it herself, and picked up some waffle throws from the department store for just £5 each.

She shared before-and-after snaps to Facebook group DIY On A Budget, revealing her handiwork.

She said: “When you hate the divan base and can't afford a new bed.

“Tadaaaa 10 quid and a couple of hours.”

She revealed she used two throws and cut them to the right size, before stapling and sewing them together.

She said: “I stapled the bottom and was planning on the top, however there's a foam topper on the divan base.

“So I had to sew it. Took a bit longer than I anticipated as thought I'd be able to staple it right round.” 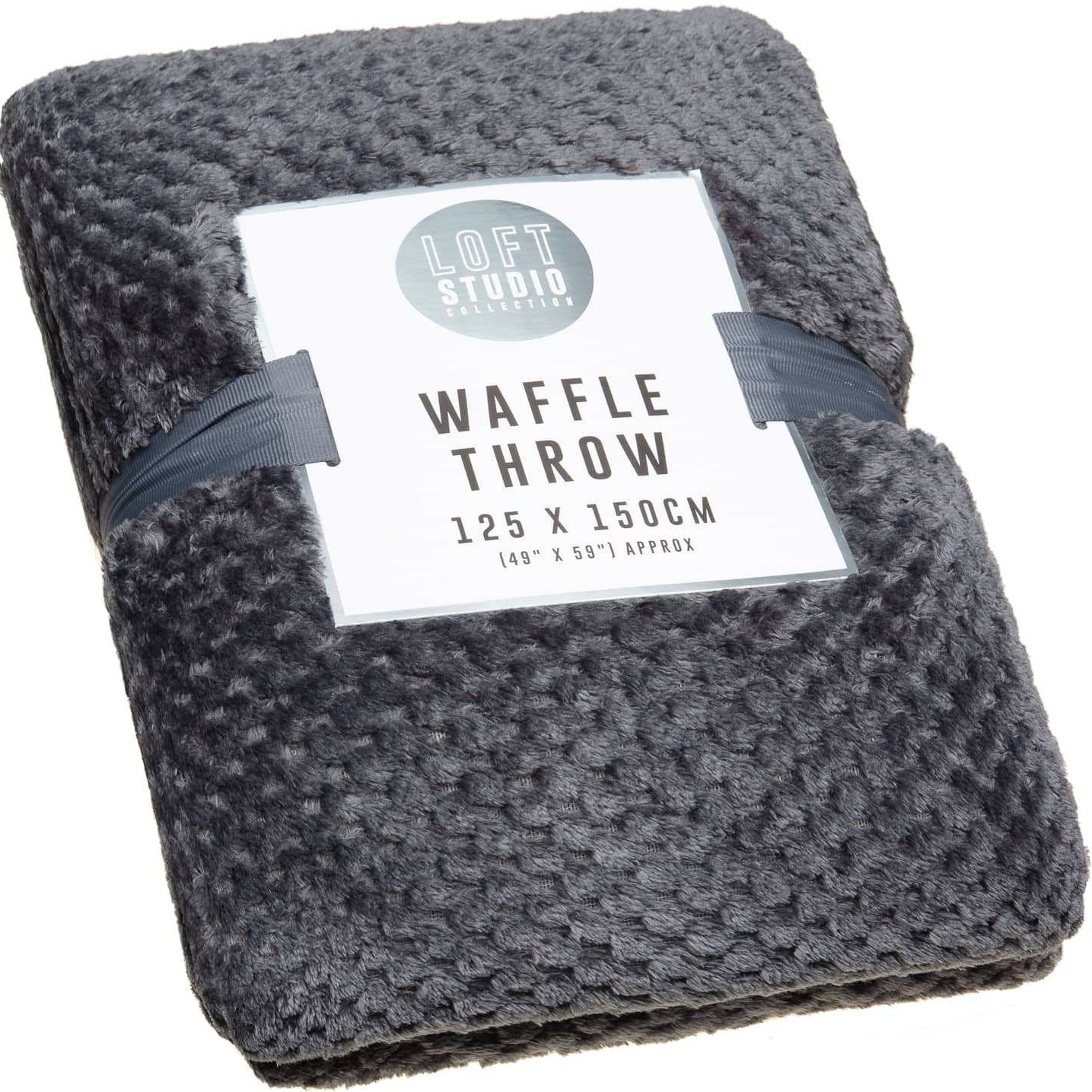 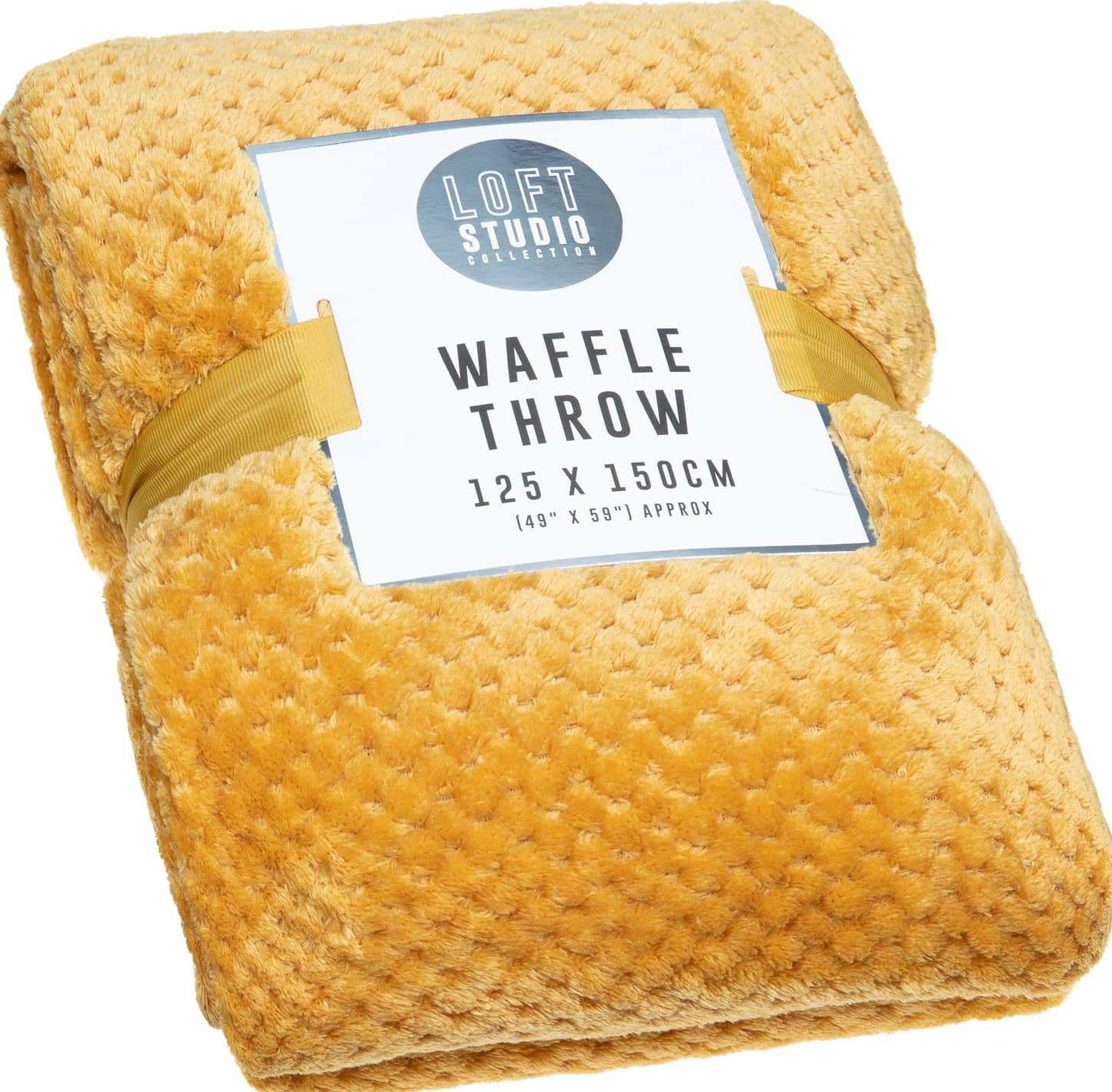 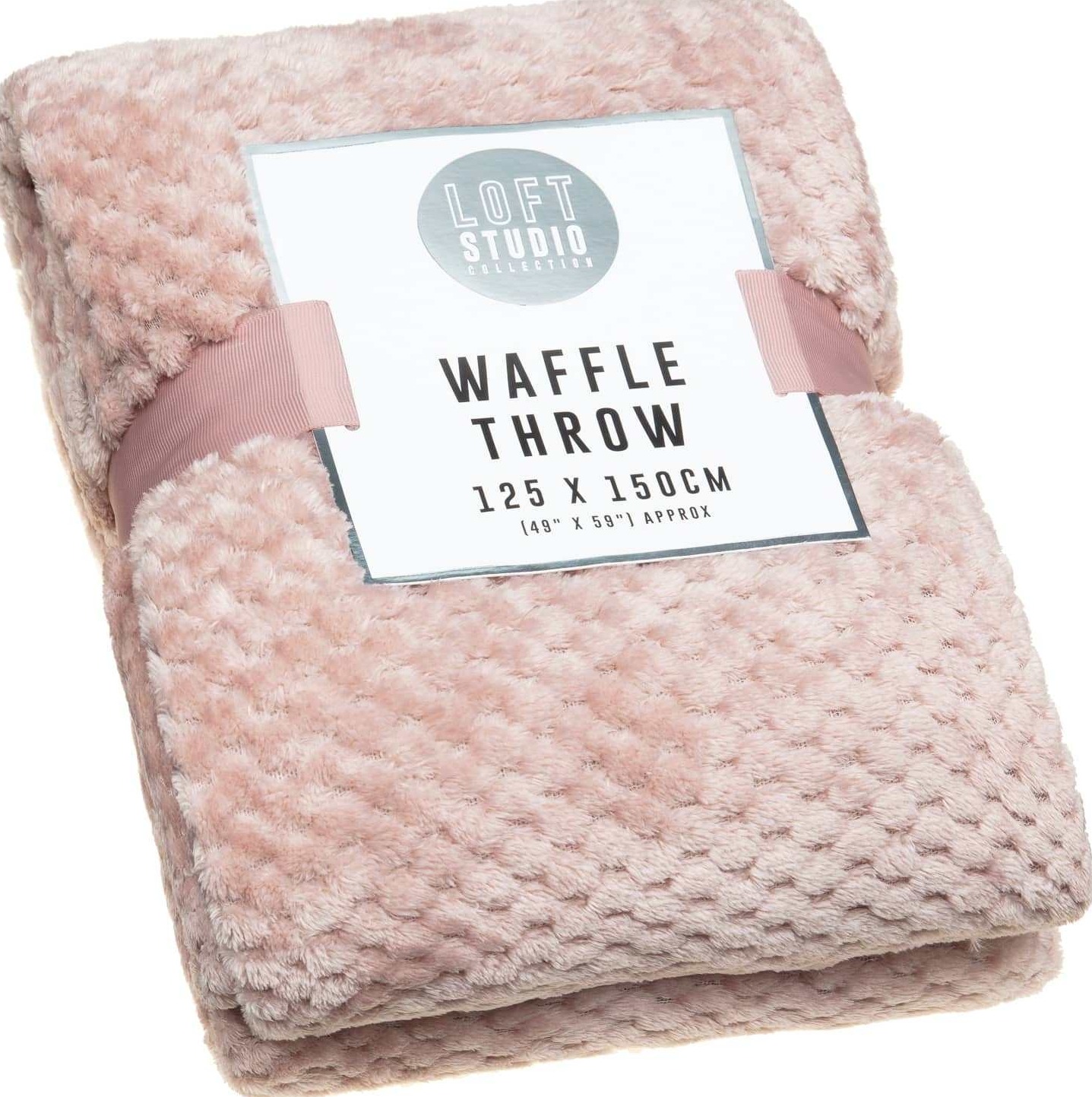 But her hard work paid off, as people raved about her new bed base online.

One person said: “Looks so cool would never have thought of that!"

Someone else commented: “Good idea that’s a great job.”

While someone else wrote: “Omg copying haha.”

The B&M throws come in three colours, charcoal grey, blush pink and mustard yellow, and they're currently on sale £5.

But as B&M doesn't sell online you'll need to head to your nearest store to grab yourself a bargain.

Meanwhile this mum gave her husband's tool cupboard a makeover and turned it into a beauty station for her three daughters.

And this mum transformed her son’s bedroom using Argos and eBay bargains – and there’s even a secret play area.

Plus this mum made an incredible playhouse under the stairs for her daughter using bits from Homebase and eBay.