The Spurs midfielder raised his arms in the air and pivoted at his hips, afterwards tweeting an image of the move captioned: “If you know, you know.” 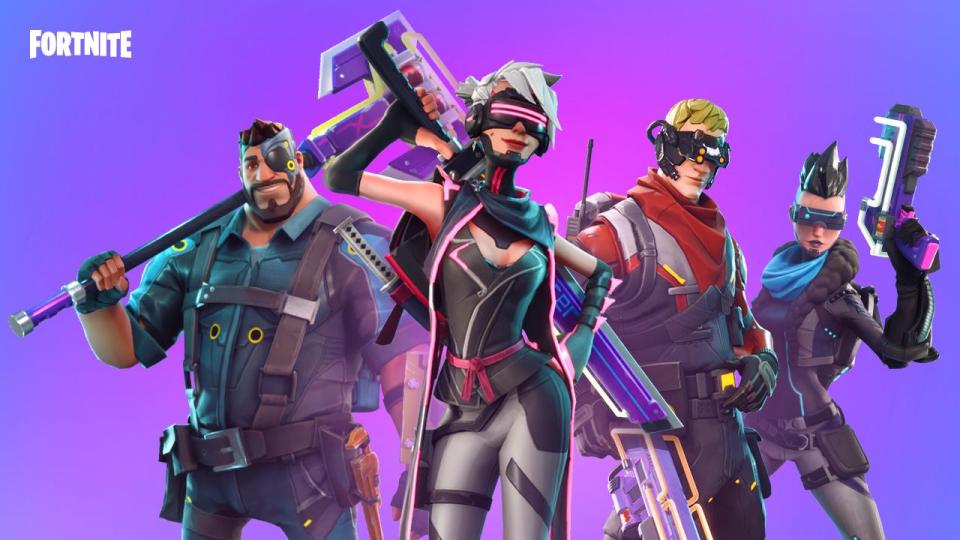 And those in the know are the 45million people worldwide who play the addictively simple video game Fortnite Battle Royale.

The free game, released last September, sees 100 players dropped on to an island where they have to gather materials and weapons and try to kill each other off. The last player standing wins.

But as Alli and others will confirm, one of the most popular features is making players dance after a kill.

Less popular for some parents is that although the game itself is free, you can shell out for add-ons like extra weapons, new outfits, or extra dance moves – leaving them hundreds of pounds out of pocket. 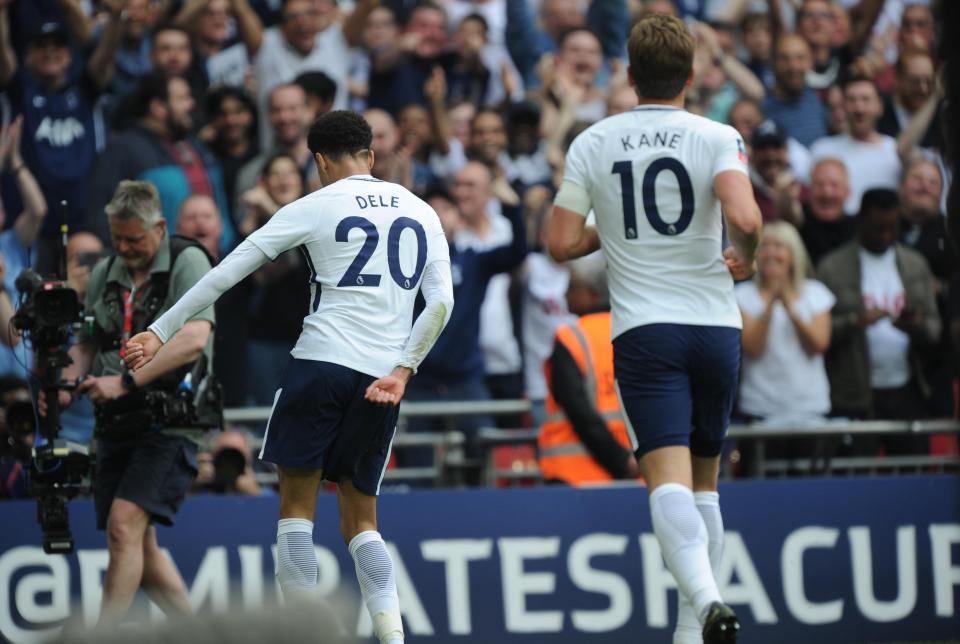 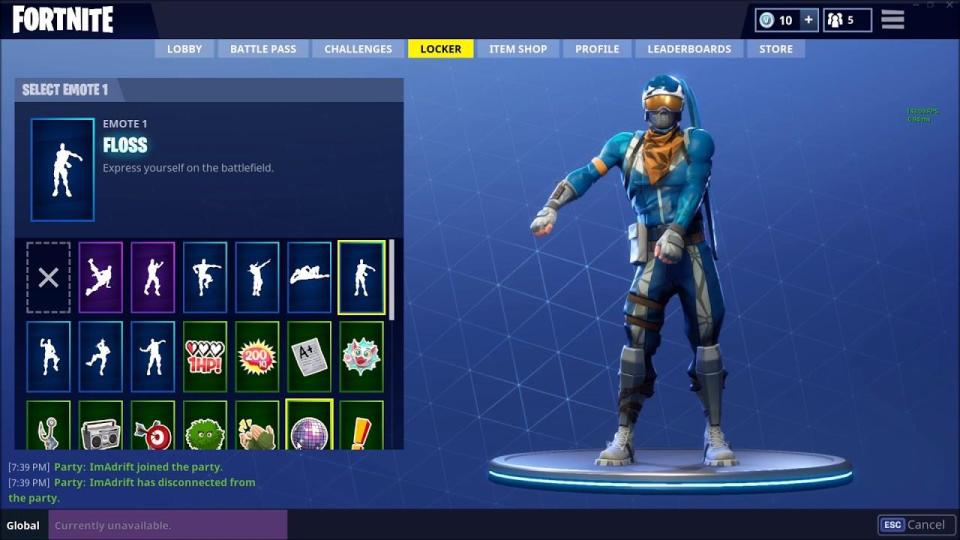 Even journalists doing research are not immune to the game’s charms – on my first go I ended up playing for 12 solid hours.

I burned my dinner in the process and even forked out £3.99 on a new dance move.

And that’s from a complete non-gamer, whose previous gaming experience has been limited to Cluedo at Christmas.

We talk to mums left footing the bill because of their kids’ addiction to the game.

SINGLE mother Shirley McKenzie, 42, lives with sons Callum, 12, and Henry, nine – who smashed a TV screen in an argument over the game.

The full-time mum, from Wimbledon, South West London, felt obliged to shell out for a projector connected to their game console instead, so they cannot break another screen.

She says: "Fortnite is just awful. Both my boys are completely obsessed. 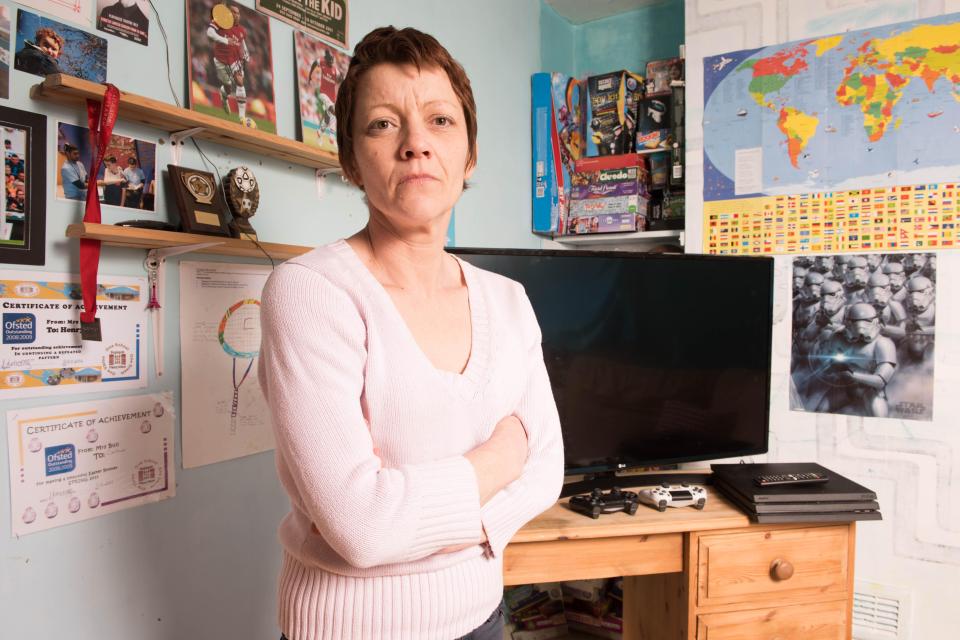 "When the boys play nicely it can be lovely to see them get on and help each other out. But if they start fighting then all hell breaks loose.

"Their behaviour changes straight away when it comes to Fortnite.

"I try to control how much time they spend on it, so they each get a set amount of time and then have to pass it on to the other. It’s meant to encourage them to share but the moment my eldest, Callum, has to stop he just gets so upset.

"He’ll try to sabotage the controller just so Henry doesn’t get a go.

"It’s infuriating watching them fight over something so trivial. It really is like World War Three.

"They even smashed the TV last month because they were fighting over the controller. I was furious and refused to buy a new television.

"The boys got so moody after a couple of weeks I eventually gave in but I decided to get a projector instead as I’m too scared they’ll break another TV. At least this way I don’t lose out on any more money.

"They are such lovely boys but the moment that game is involved they get so mad. They’re addicted."

'Tyler sneaks downstairs to play when I’m in bed '

TYLER CURTIS, 12, spends so much on Fortnite add-ons that his mum Kelly now pays his pocket money straight into his Xbox account.

Call centre worker Kelly, 31, of Cardiff, says: "This game costs a bomb. There’s always a new add-on or some kind of 'skin' or something to buy. I’m always shelling out money. 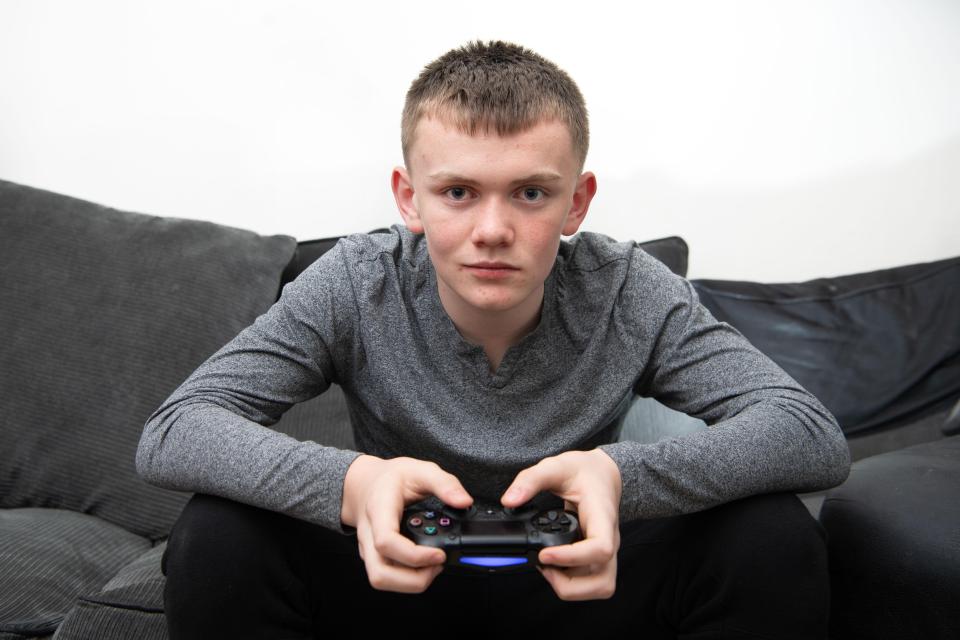 "Plus, Tyler asks for money for his birthday and Christmas presents. Now, I pay it directly into his Xbox account.

"The other day I spent £8 just so his character could do a dance. I give Tyler £15 a week pocket money, which I pay directly into his Xbox account too.

"But he’s always asking for an extra £3 or £4 here and there. The problem is all his friends play it, his cousins and even my brothers.

"It is nice that they play it all together and bond over it.

"But he’s so obsessed he just won’t sleep. Many a time I’ve heard them planning to stay up late.

"I’ve even caught Tyler sneaking downstairs when he thinks I’m sleeping to play the game.

"Then the next day he’s stroppy and moody. All he talks about is the game.

"It’s lovely that he is so passionate about his hobby, but it’s an addiction.

"I’ve talked about banning it but I’m worried that if we do he can’t socialise with his friends.

"I guess that in this day and age, Fortnite is the equivalent to going to the park with his mates."

COREY MELVILLE, 11, got an Xbox last Christmas and has been glued to the game ever since.

He lives in Morecambe, Lancs, with carer mum Kerry, 46, and sister Sarah, 27. Kerry says: "Fortnite has been a complete nightmare. He hasn’t been off the game since we bought him his Xbox. 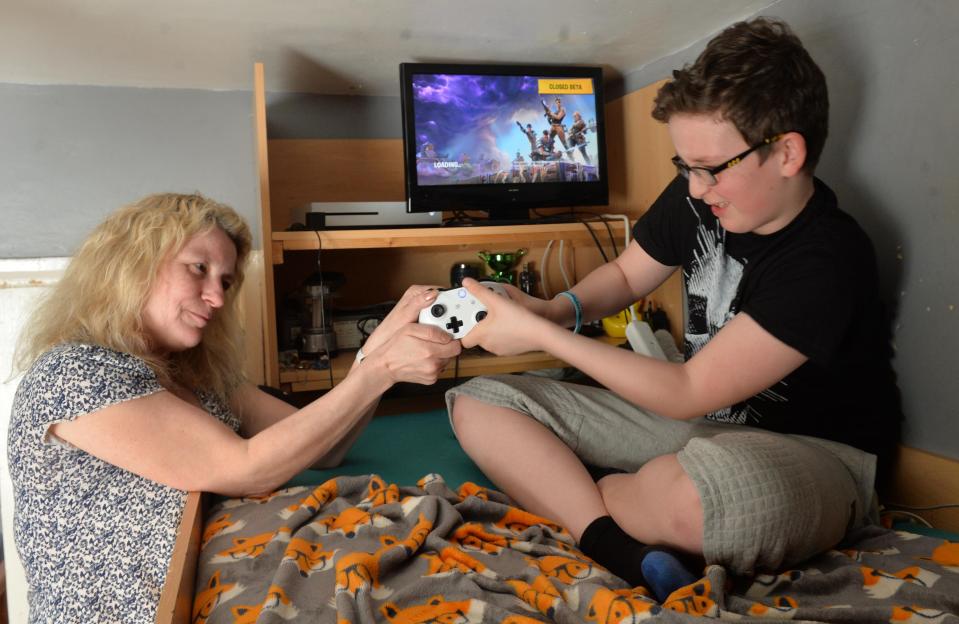 "He would spend all day on it if he could. His personality completely changes when you ask him to get off it, even if it’s tea time.

"You think it’s a free game but then there’s all these add-ons and extras you pay for.

"Corey even racked up secret bills on my credit card buying extras for Fortnite. I didn’t find out until the bank rang me to say I was overdrawn.

"Xbox had taken out nearly 50 payments in just a few weeks. Corey had spent £254 on the game and I was furious.

"It cost a further £54 in phone calls complaining to Xbox to get the money refunded.

"Corey’s even pretended to be sick so he can get a day off school to play on the game.

"I woke up one morning to him saying he felt ill, but when I came back from the shops, buying him some food, I found him on the game talking to a friend. They obviously planned to pull the sickie together.

"Now he’s completely banned from playing Xbox when he’s ill, and can’t spend money on it.

"But this game is now how children socialise these days. I’m scared if I ban it that it’ll hurt his social life. I just feel it’s unfair to take it away from Corey completely."