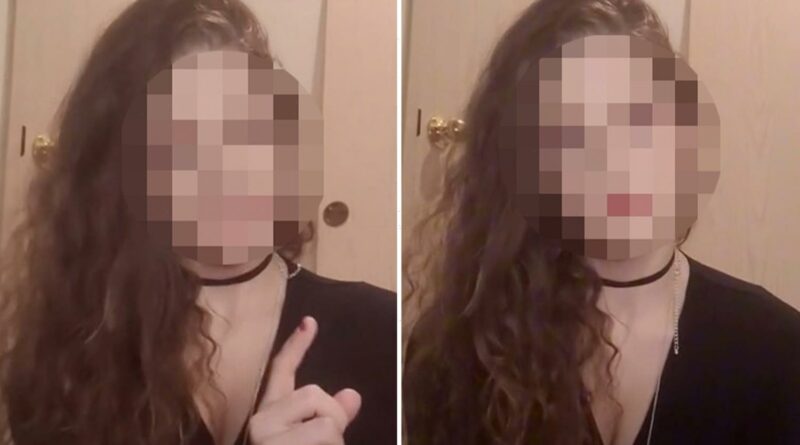 A WOMAN has recalled an awful Valentine’s Day she experienced thanks to her dismissive boyfriend at the time.

The woman claimed her boyfriend made no attempt to make Valentine’s Day plans and then asked her to pay him back for the grocery store lunch he bought her. 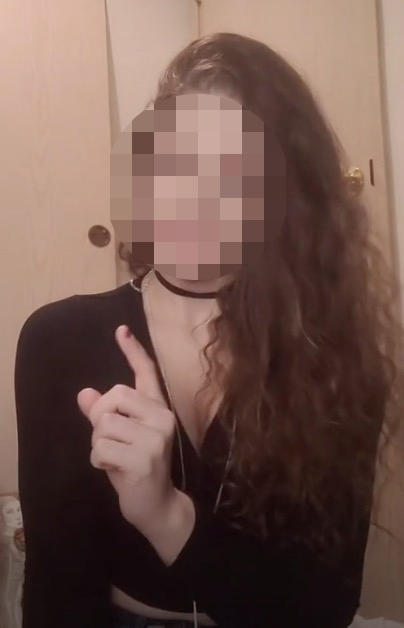 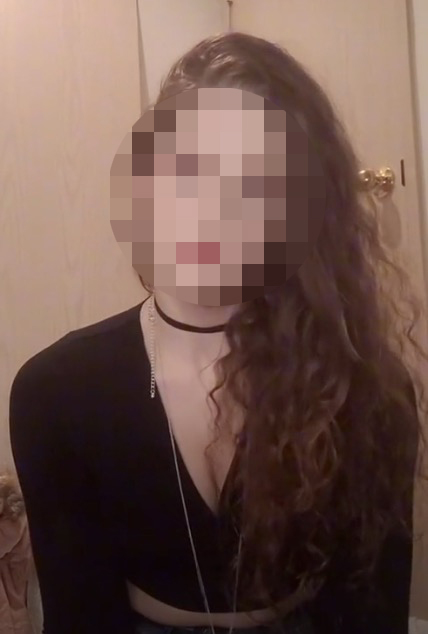 The girlfriend, whose identity will remain anonymous for security purposes, explained she worked full time and attended college full time, so she wanted to spend the one opening in her schedule on Valentine’s Day with her boyfriend.

“So I messaged my boyfriend, ‘Hey it’s Valentine’s Day.

‘“Do you want to come and hang out and maybe we can have lunch together here on campus?’” she recalled.

Apparently, he answered with a sigh and an unspirited, “I guess.”

“Mind you his house was only like a mile and a half away from my campus and I had given him like three hours notice,” the woman noted.

She mentioned that she was “really excited” to see her partner, who showed up 15 minutes into her 45-minute lunch break.

When they eventually met up, the woman claimed her boyfriend said he didn’t want to leave his car so he could avoid the parking toll.

“He refused to get out of his car and pay a dollar,” she said, still seemingly in disbelief.

He suggested sitting in his car, and she obediently agreed.

“I was just happy to see him, honestly,” she said.

However, his lack of excitement and demonstrated frugality was just the start to a less than appealing Valentine’s Day lunch.

“He hands me a King Soopers bag full of stuff and it’s one single baby’s breath with the price tag still on it … you could tell it had a discount sticker,” she said.

She mentioned she had previously told her partner several times that flowers give her allergies, but she appreciated the gesture.

Unfortunately for the poster, he also forgot that she doesn’t like Snickers or grocery store sushi, which he also gave her.

“Again, it’s about the effort,” she noted.

On top of being given things she doesn’t like, the woman did not even get to spend the time actually bonding with her boyfriend, as he made it clear the lunchtime rendezvous was not for him.

According to the woman, he proceeded to turn up his “blasting hard heavy metal rock music” and listened to it as she ate in silence.

“So instead of talking for Valentine’s Day, spending time together, eating together, he hands me all this stuff, puts it in my lap, and says that he’s already eaten,” the woman said.

The biggest threat came at the end.

“I start leaving the car,” the girlfriend explained.

While the woman tried to see the good in her boyfriend at the time, she now says she would never accept being treated like that.

One person applauded her kind demeanor.

“Even though he put in nearly zero percent effort, you still wanted to lift him up based on his marginal effort,” they wrote in the comment section.

The woman, who now seems like she can laugh about her unpleasant Valentine’s Day, isn’t the only person who’s received an abnormal show of affection on the holiday.

Many women have previously revealed their awful Valentine’s Day presents, with the list including dead flowers and a scale. 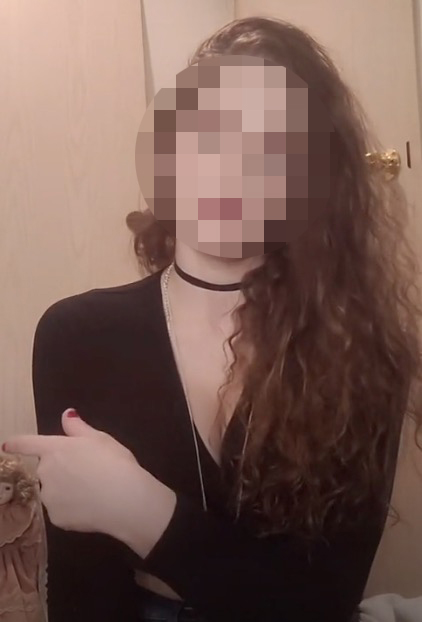