Home » Fashion » My boyfriend was asking me about engagement rings & was about to propose – one week later, he dumped me & blocked me 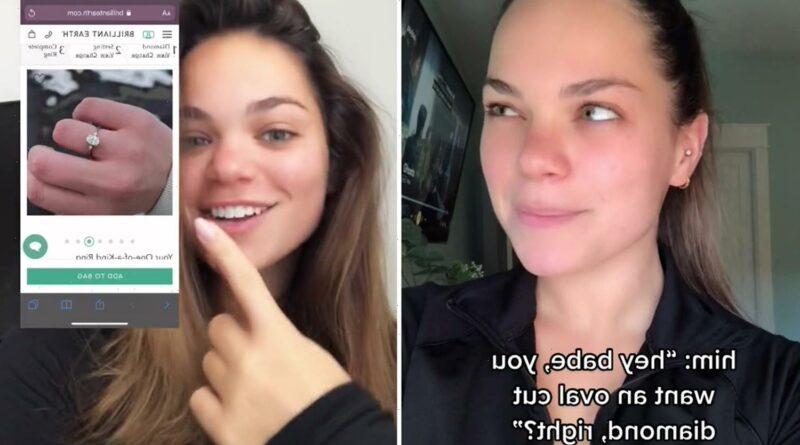 GETTING a proposal can sometimes come out of the blue, but for this woman, the opposite came true.

Emmie, a 25-year-old from Charlotte, North Carolina, took to Tiktok to share her break-up woes. 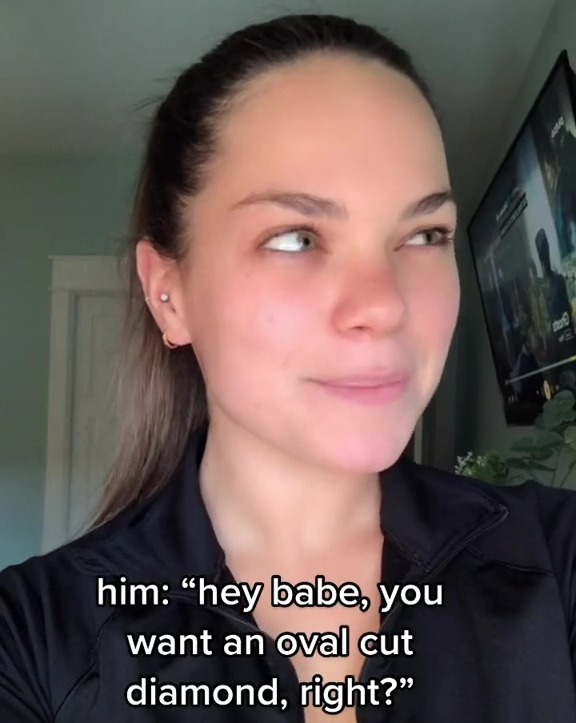 On Tiktok she said: "My ex and I started dating at the very beginning of the pandemic.

"It was a covid relationship.

"For those of you in them, you know they move at the speed of light.

"We had been dating for about a year and a half, of course you have those talks, future family, future house, future kids like all this stuff.

"One day we were lying in bed looking at engagement rings he was taking notes, taking screenshots.

She then showed the screenshot of the ring which was a dazzling diamond.

Emmie then dropped the bombshell, that: "Exactly 7 days later he walks into my room says he doesnt see a future with me and ends the relationship."

The relationship took an extreme turn as Emmie explained there was: "No conversation, no discussion and I am blocked on everything within 24 hours."

To recover, Emmie said: "After a week of crying and feeling sorry for myself and literally fleeing town, I decided to try and make a Hinge (the dating app) as a distraction."

"I went on one date, one single date, had one singular bottle of wine with this guy and then that was it." She explained.

She captioned the Tiktok with: "for legal reasons the ending is a joke."

As she ended the video with: "Its like when your dog dies, it doesn't mean you're never gonna get a new dog."

Comments flooded in of women relating to Emmie's extreme experience, saying: "girl same" and "quite literally my life right now."

In another Tiktok, which has 1.1million views, Emmie replayed the conversation the former couple had.

Over music she wrote: "Him: hey babe you want an oval cut diamond right?"

Then she wrote: *breaks up with me 7 days later*

Emmie said in the comments that he sat her down and said: "You're just not my person."

Viewers were shocked at Emmie's experience as one commented: "What in the hell."

Some even thought the mans decision was purely financial as another commented: "hmm ring expensive, break up free."

But Emmie said: "money wasnt the issue, he's a narcissist."

"ARE WE ALL SUFFERING FROM THIS TOO." One screamed with exhaustion.

Another realised how similar they all were, saying: "We're all just out here living the same life story huh."

"I guess at least this is a universal experience." Another said.

"This hit a little too close," one wrote emotionally.

A commenter said: "never have I related to a Tiktok more." 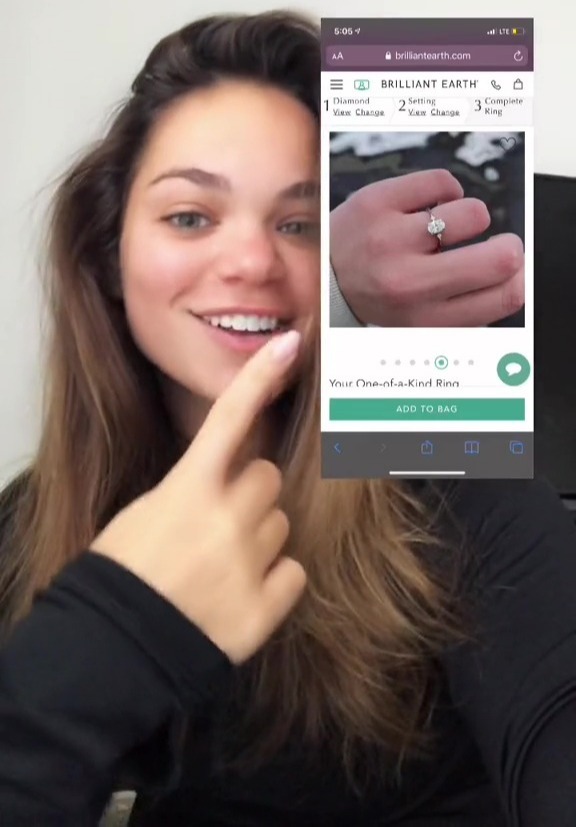 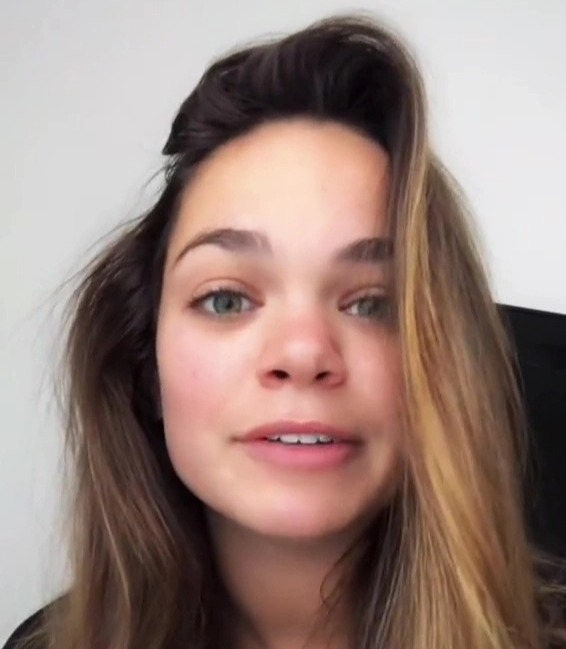 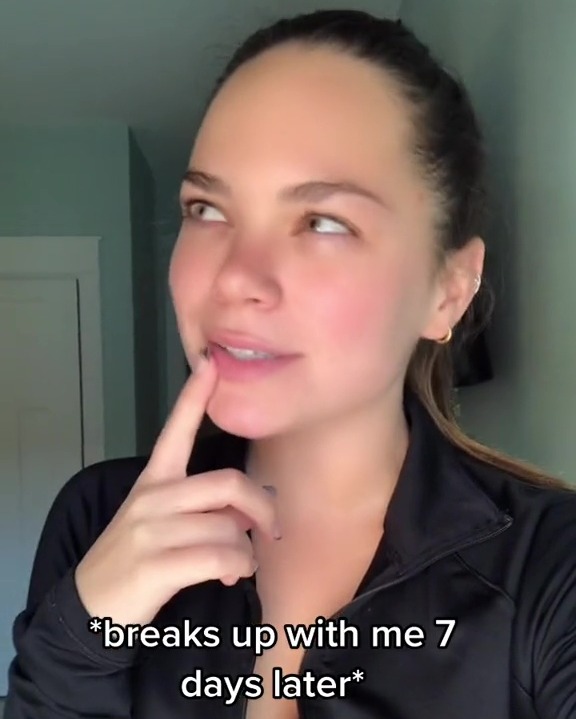 For more stories on relationships, check out this savvy young couple who borrowed mum’s ring and ‘fake engagement’ to get a room upgrade and a fancy dessert at The Shard

Or this date gone wrong, where a woman showed up to her Tinder match’s house for first date and there were police EVERYWHERE – but she still went out with him

Would you dare do this? I bedded my hot boss at my work Christmas party – he lasted two minutes, I was crushed & couldn’t face him after