Home » Fashion » My bullied daughter, 16, told her pal she was depressed – then he helped her kill herself – The Sun

Sue Bryan, 53, from U'tah, USA, was left heartbroken after her 16-year-old Jchandra Brown hanged herself in May 2017. 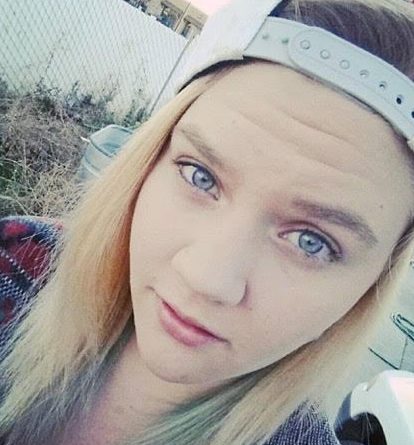 Sue was later horrified to learn that Jchandra's pal, Tyerell Przybycien, 19, had filmed her girl's death.

In December 2018, Przybycien was jailed for five years for child abuse homicide.

Sue told Fabulous Digital: “Jchandra had been having problems, but I don’t think she wanted to harm herself. I’m convinced that Tyerell pushed her into it. He manipulated her.”

In 2015, Jchandra, then 14, became withdrawn and confessed to her mum that she was being bullied at school. 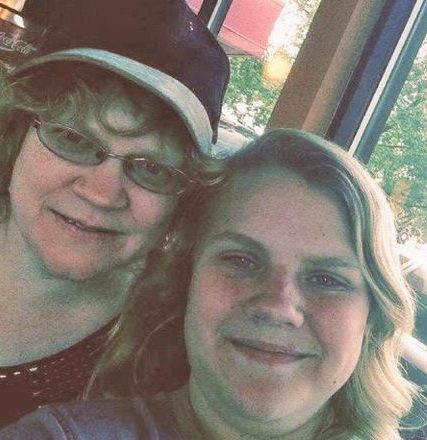 Sue said: “She said they were calling her fat and was adamant that she didn’t want to go back. In the end, I decided to home school her.

"Jchandra missed her friends, so I took her swimming and we hung out.”

In September 2016, the family relocated 260 miles away from Twin Falls, Idaho, to Spanish Fork, Utah, so they could be closer to Sue’s two sons and grandchildren.

I begged Jchandra to talk to me, but she insisted she was fine

By April the following year, Jchandra, then 16, became reclusive and would shut herself in her room.

Sue said: “I begged Jchandra to talk to me, but she insisted she was fine.

“When she didn’t want to get her driving licence, I became worried and asked her if she was suicidal. She said she was fine.” 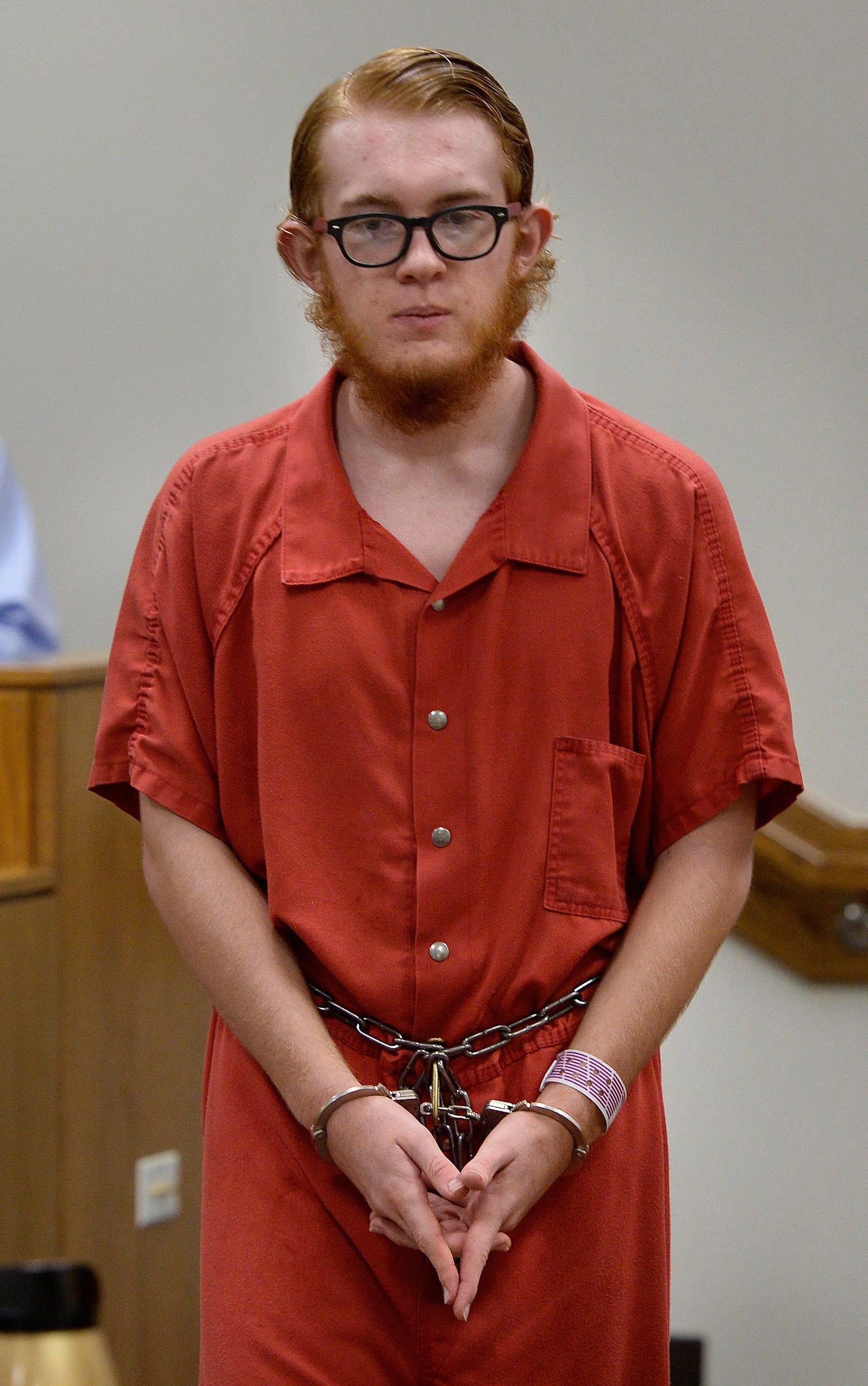 A few weeks later, Jchandra, a waitress, stayed out late after work and didn’t return home until the next day.

Sue said: “I panicked when I didn’t hear from Jchandra all night, and when she finally came home she was slurring her words. Her eyes were wild.

“I thought she had taken drugs and for the next few weeks I kept an eye on her.”

They said she’d been found in the canyon, I presumed she’d killed herself

Then in May 2017, Jchandra failed to return home from work again. At first Sue presumed she’d gone out with friends.

But when Jchandra didn’t answer her phone, the worried mother reported her missing to the police.

The next day, two police officers arrived at Sue’s work and told her that Jchandra had been found dead. 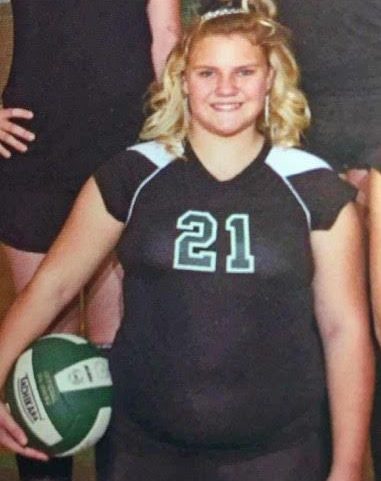 Sue said: “I was distraught and burst into tears. They said she’d been found in the canyon, I presumed she’d killed herself.

“The next few days were a blur while I broke the news to the rest of my family.”

A few days later, newspapers reported that a man had been arrested for Jchandra’s murder.

Jchandra was manipulated and brainwashed. I truly believe she wouldn’t have taken her life if she hadn’t met Tyerell

Sue said: “Police couldn’t reveal any details, so we were in the dark.

“My lawyer revealed that there was a recording of Jchandra’s last moments and that police believed the arrested man had planned her death. I was gobsmacked.”

In October 2018, Przybycien pleaded guilty to child abuse homicide in a plea bargain at Utah District Court. It meant he avoided a life sentence. 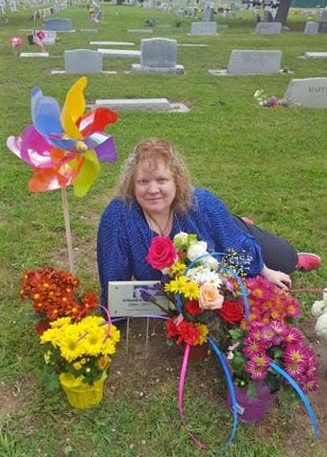 He was also convicted of sexual exploitation of a minor for having child pornography on a mobile.

During the hearing, the details of Jchandra and Przybycien's relationship were finally revealed.

Jchandra had confided in Przybycien that she was feeling low – instead of helping her, he pressured her into using drugs.

On the night of her death, Przybycien picked Jchandra up from work and drove her to a store where he bought a rope.

Then he drove them to a campground in Payson Canyon where he watched her die.

Afterwards he went for breakfast with a friend and returned to see Jchandra’s body.

By then, a member of the public had found Jchandra hanging from a tree and called the police.

Officers believed it was a cut-and-dry suicide until they found a note next to her, "Watch the video on my phone", it read.

During the clip, a male voice can be heard saying: "Thumbs up if you’re OK".

At the crime scene, Przybycien approached investigators, admitting he was with Jchandra when she died.

As officers probed deeper, they discovered Przybycien had texted a friend about helping someone to commit suicide, his message read, "The thing is I wanna (sic) help kill them.

"It’ll be awesome. Seriously I’m going to help her. It’s like getting away with murder."

Przybycien was jailed for five years for both charges.

Sue said: “No sentence will ever bring Jchandra back. I’ll miss hearing her laugh. She was always smiling.

“Jchandra was manipulated and brainwashed. I truly believe she wouldn’t have taken her life if she hadn’t met Tyerell.

“Jchandra thought she’d found a friend, instead she found a monster in Tyerell.

“And I’ll never forgive him for stealing her life away.”

Sadly Jchandra isn't the only one who has suffered. Carrie told how her little girl's mental health deteriorated after she was bullied.

And cruel Snapchat bullies told Mallory to take her own life – so she did.