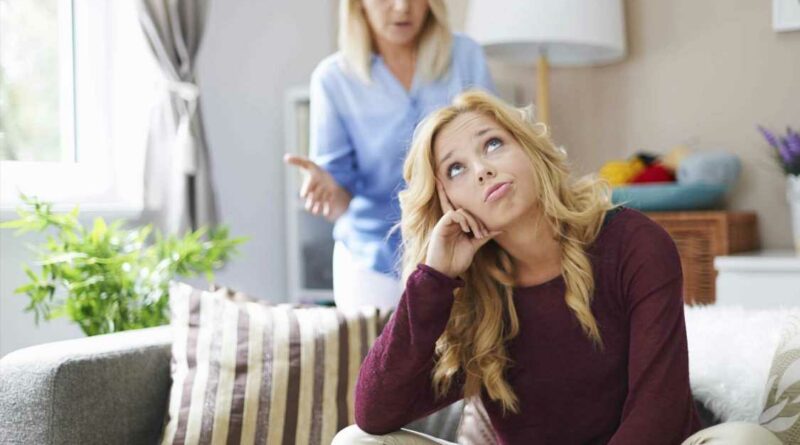 A CONCERNED mum explained that her oldest daughter had banned her from her wedding because she accused her of being jealous of her sister and said she "may as well make her wedding dress green".

The bride-to-be had already banned her younger sister from the event because she didn't approve of her "nomadic lifestyle". 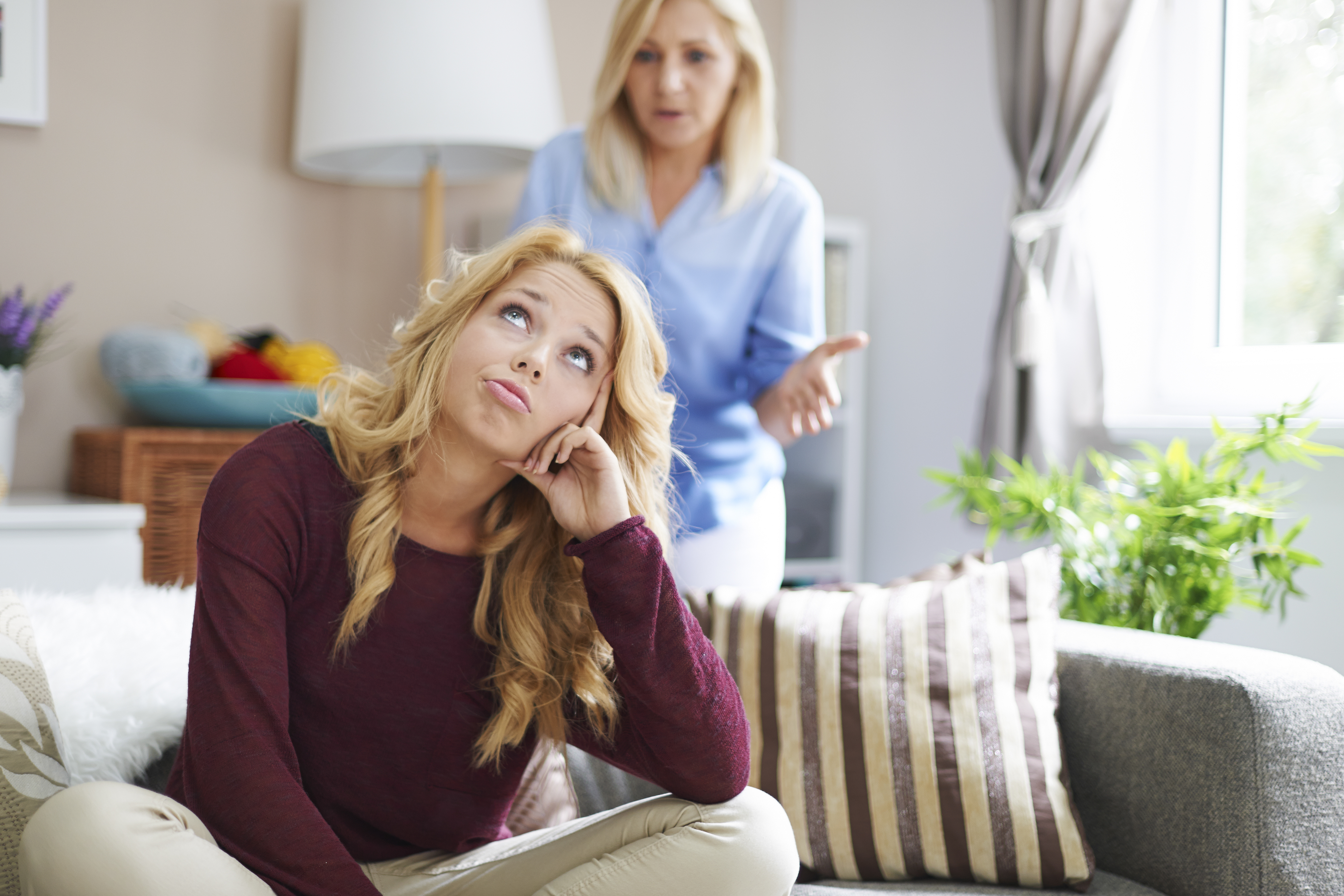 The mother tried to point out that this wasn't right but found herself banned from the wedding too.

Writing on Reddit, the mum said: "[My] oldest daughter is straight-laced and is doing the whole get married and have a traditional life. She places a lot of emphasis on her upcoming wedding.

"My youngest is the opposite. While I don’t agree with some of her choices. (She likes to take hallucinogens) travel and, I guess, to be a modern-day hippie.

"She likes the term digital nomad. She’s an adult. She pays for her way of life. There’s not much more I can do.

"Oldest kicked my youngest out of the wedding party. It’s because my youngest has eloped with her boyfriend. The guy is about 10 years older than her. Divorced with 2 kids.

"I think what set my oldest off is that her fiancé comes from money, and the wedding will be stupid lavish.

"However, my youngest husband has a lot more money, and he wholeheartedly supports my daughter’s artistic temperament.

"The oldest is being told by her in-laws that her sister doesn’t have the same family values as what she’s being married into.

"My oldest has banned her sister from the wedding and says she’s going no contact with her sister over her lifestyle choices.

"I told my oldest what done is done. She needs to grow up not expect everyone to live by her lofty standards. She also needs to stop being jealous of her sister, or she might as well make her wedding dress green.

"Now she has banned me from the wedding. My husband isn’t going to go now that I’m forbidden, or his other daughter is forbidden.

She also needs to stop being jealous of her sister, or she might as well make her wedding dress green.

"My oldest is going on a rampage on social media, talking about how her dad refuses to walk her down the aisle at the wedding. I told her she was playing the victim for no reason.

"Oldest, her fiancé, and his family are all blasting up her social media, saying we are immoral people."

Fellow Reddit users were quick to jump in with their thoughts on the situation.

One said: "Sounds like your oldest daughter has been brainwashed by a cult or something. I’d honestly be worried about her if I were you. Maybe have an intervention."

Sounds like your oldest daughter has been brainwashed by a cult or something.

Another said: "The bride is the one who started banning people from her wedding for no reason.

"You only got banned for pointing it out. Your daughter is going Bridezilla and needed a wakeup call. Doesn't sound like she heard it though."

While a third said: "You were just (rightly) calling her out on her bad behaviour. Sounds like she's envious of her sister and is using how 'different' she is as an excuse to exclude her."

In other wedding news a woman revealed she kicked her mum out of her wedding for turning up in a white floor-length dress.

And a woman reveals the worst Tinder date she went on as his 'dead ex' turns up at the restaurant.

Meanwhile, this bride-to-be sparked outrage when she demanded her bridesmaid to dye her hair.