A MUM whose four-year-old daughter is still in nappies says she will not potty-train her toddler son until he’s ready.

Laura Mazza, 33, from Melbourne, said two-year-old James will learn to use the toilet “in his own time.” 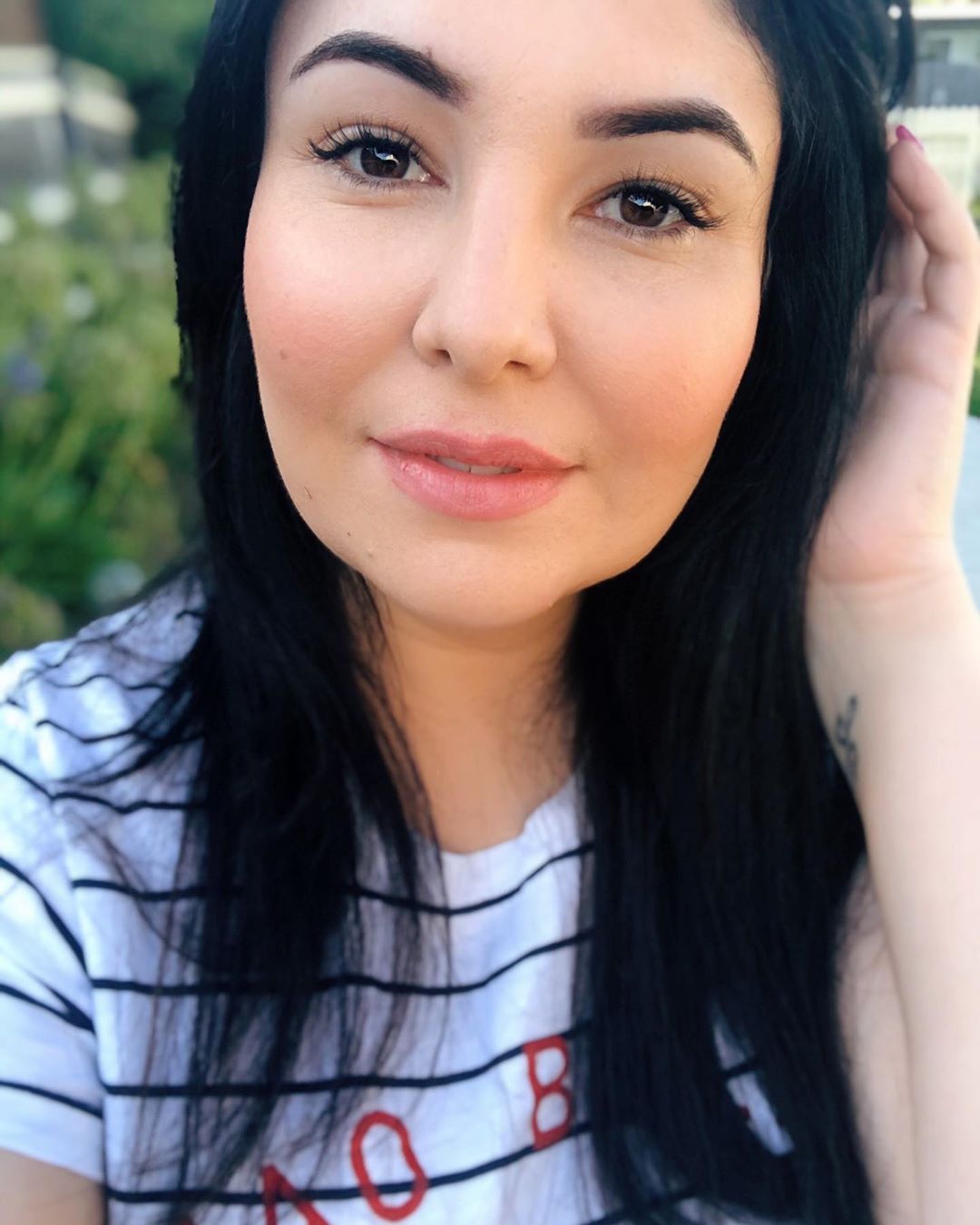 The mum-of-three admitted she has received “disapproving lokos of judgement” from fellow parents for not potty training daughter Sofia.

Taking to social media, Laura said that a nurse had checked in with her recently to make sure James was reaching his development milestones – and the topic of potty training came up.

She wrote: “I spent an hour on the phone telling the nurse that he is literally a genius child… he just adjusted to life being the third child and he was quicker than his siblings with talking and walking.

“I told her how he strings sentences together, practices empathy, plays well, eats by himself, all these wonderful things.” 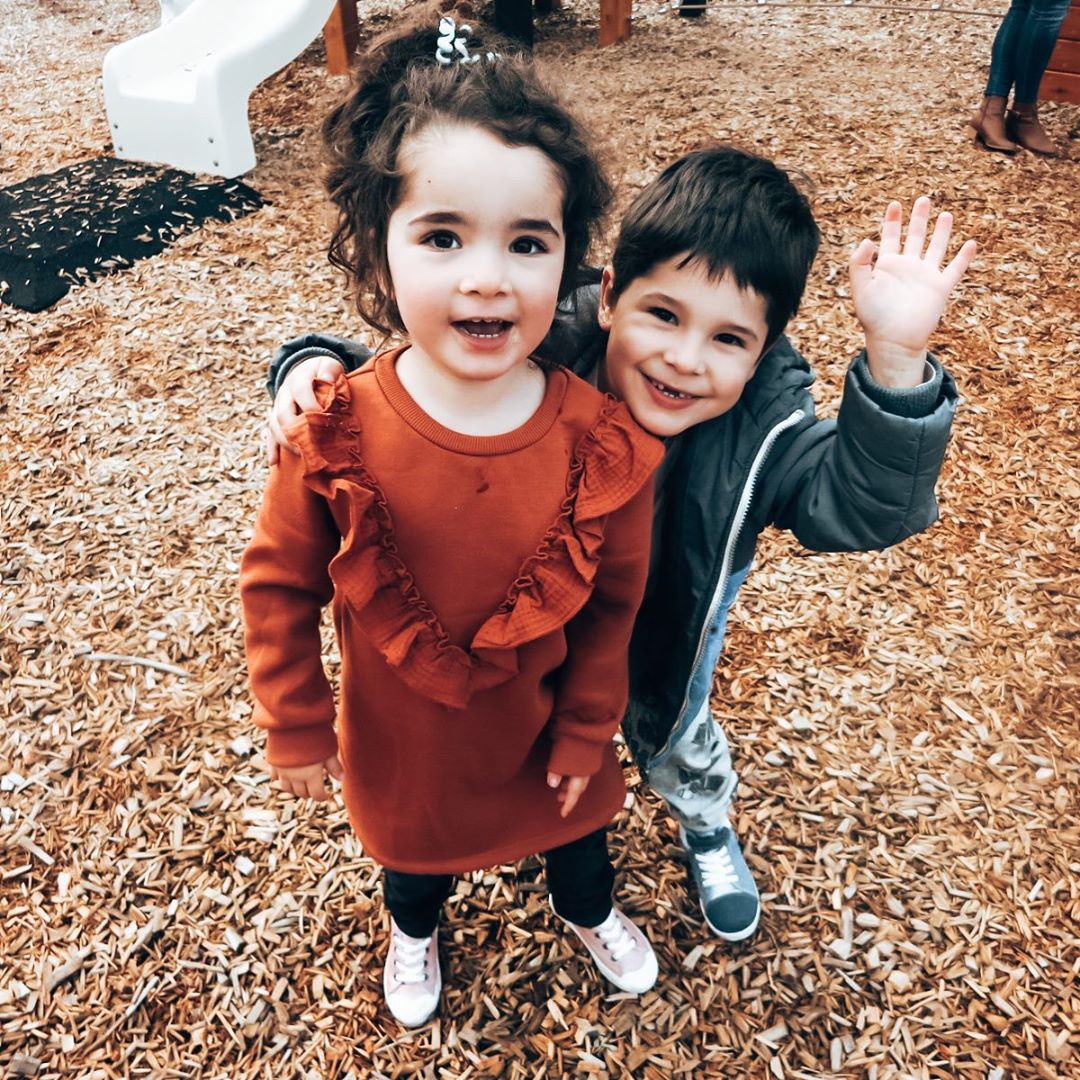 The blogger mum said she initially tried to avoid having check ups as she was always made to “feel bad or inferior” during the meetings.

However, she decided to take the plunge after telling herself “what can go wrong?”

Laura added: “And there it was, even after smashing milestones, there was even more that I had to do, more that I should be doing.

“She asked me if my just turned two-year-old was toilet training. Well, no. He's not ready. And then she told me about how I should encourage him, read him books, sit him on the toilet.

“Basically all the ways I should force him.

“There is this obsession with forcing children to grow up, to walk to talk and to go to the toilet by a certain age. Why?” 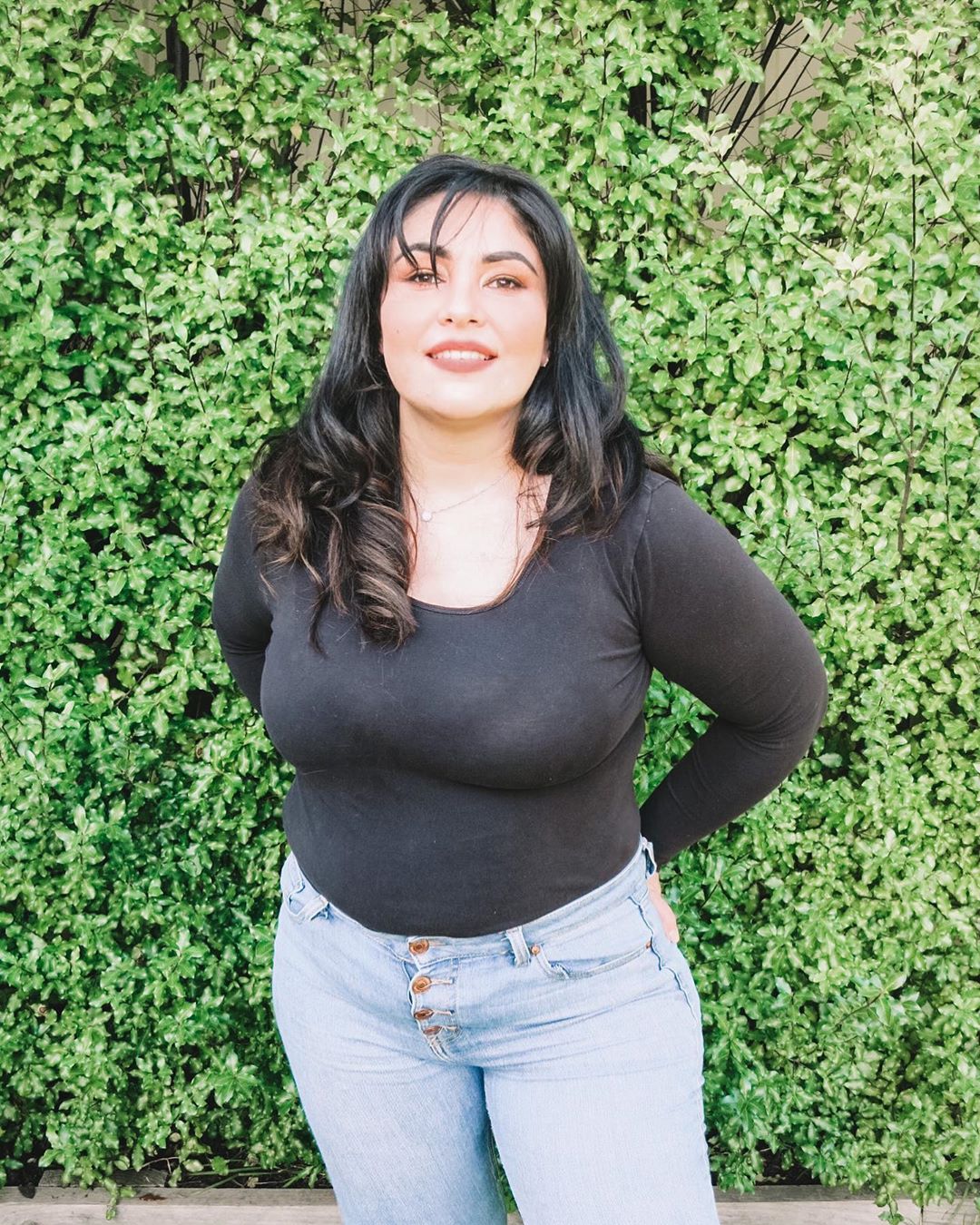 Laura said she had replied to the nurse, saying: “No, I'm busy teaching my four-year-old daughter to feel comfortable around the toilet because she was once forced by a ‘professional’ and she is on the spectrum.

“He is not ready and when he is that's when I'll support him to do it.'

“This is why mothers, especially new mothers feel inferior. For s*** like that.” 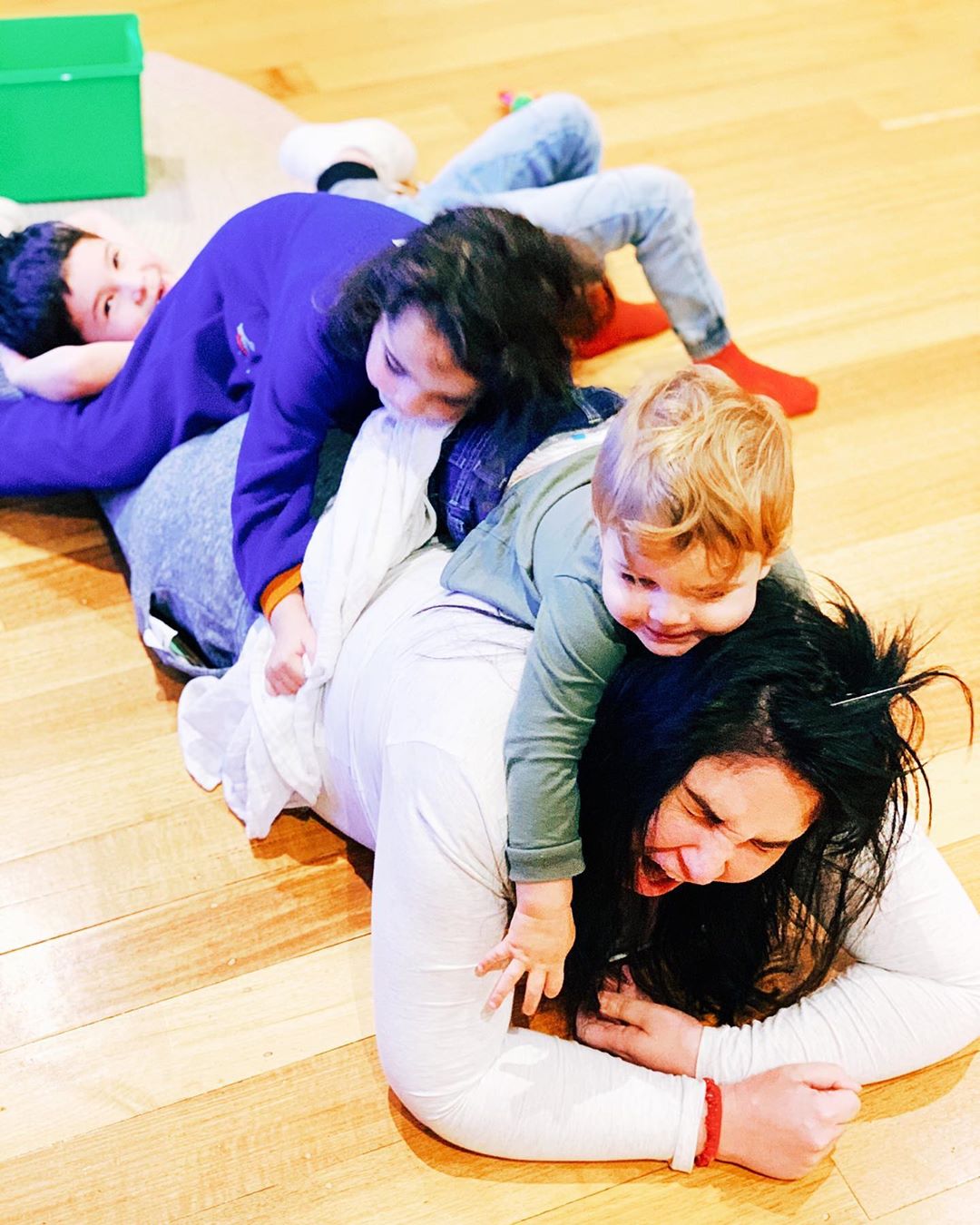 Laura said that her eldest son Luca, who is now six, was four-years-old when he was “ready” to start potty training.

She urged other parents to not “feel guilty” about not hitting development milestones on target.

Laura added: “[The professionals] did the same thing to my son who would wet himself constantly until I said, nope, that's enough.

When should you potty train your child?

Every child is different, and the NHS says: “Children are able to control their bladder and bowels when they're physically ready and when they want to be dry and clean.

“Every child is different, so it's best not to compare your child with others.”

And it’s important to note children will likely be able to control their bowels before their bladder.

Some children can begin potty training aged 18 months, some begin when they’re four-years-old.

Most parents will start between the ages of two and three.

Don’t try and pressurise your child into using the potty, if they simply refuse or aren’t ready if you force them it could take longer for them to learn and could set them back.

It’s also important to be consistent in your approach, and it helps to demonstrate how it’s done so children can get used to the idea, and learn this is what everybody else does.

“One year later and it took him one day and he got it, why? Because he was ready. And he was almost four.

“Kids get it in their own time, when they are ready, and you are ready. Do not feel guilty for milestone c***. Let kids be kids.”

Many other mums supported her viewpoint and said children all develop at different rates. 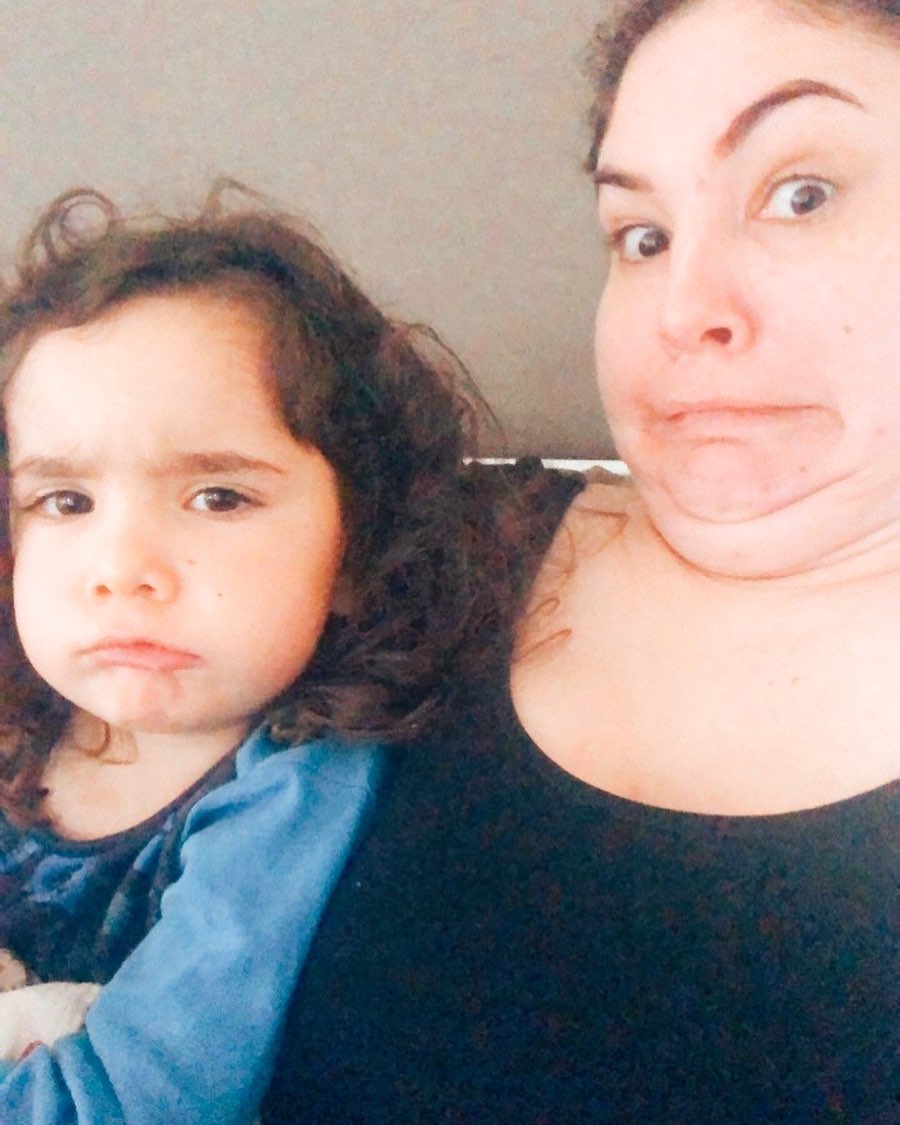 One woman said: “I have five kids, four are diaper free now. They were all aged between three and four.

“They all trained themselves in one to three days with little to no accidents. So much less stress.”

Another added: “Totally agree, especially with boys! Wait, and they just get it when they're ready! If you have to 'train' them – clearly they're not ready.”

And some mums agreed that they feel like “utter s***” after check in appointments with nurses.

In April, Laura said that her “sassy” daughter is doing things “in her own time” and she is happy to let her do so and she is in “awe of her.” 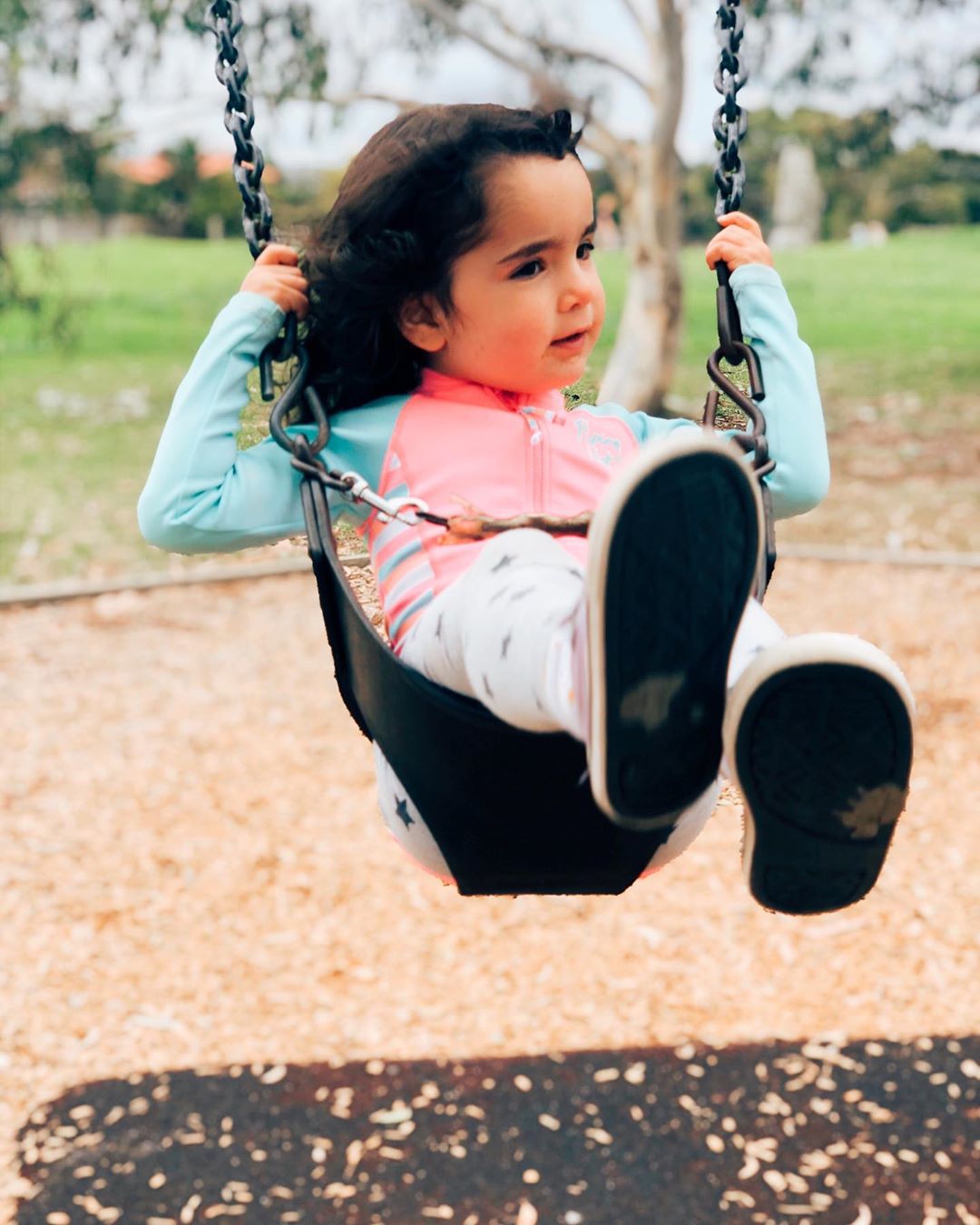 She wrote: “So today when I was met with a disapproving look, one of shock and full of judgement about her not wanting to toilet train.

“About her stubbornness and fear and when I was given unsolicited advice with judgement. I confidently shook my head and I proudly said ‘she will do it. In her own time.’”

According to the NHS, some children can begin potty training aged 18 months, some begin when they’re four-years-old and most parents will start between the ages of two and three.

We shared how one baby girl started using a potty at TWO WEEKS old.

Previously, Sue Radford says that her family of 22 get death stares on the street when they exercise during lockdown.

Plus this dad suffered morning sickness and insatiable cravings during his wife's pregnancy.