A MAN was baffled when his girlfriend actually suggested they name their child after her ex-boyfriend.

In a post on Reddit, the 31-year-old claimed his girlfriend was upset he wasn't considering her feelings after instantly rejecting the idea. 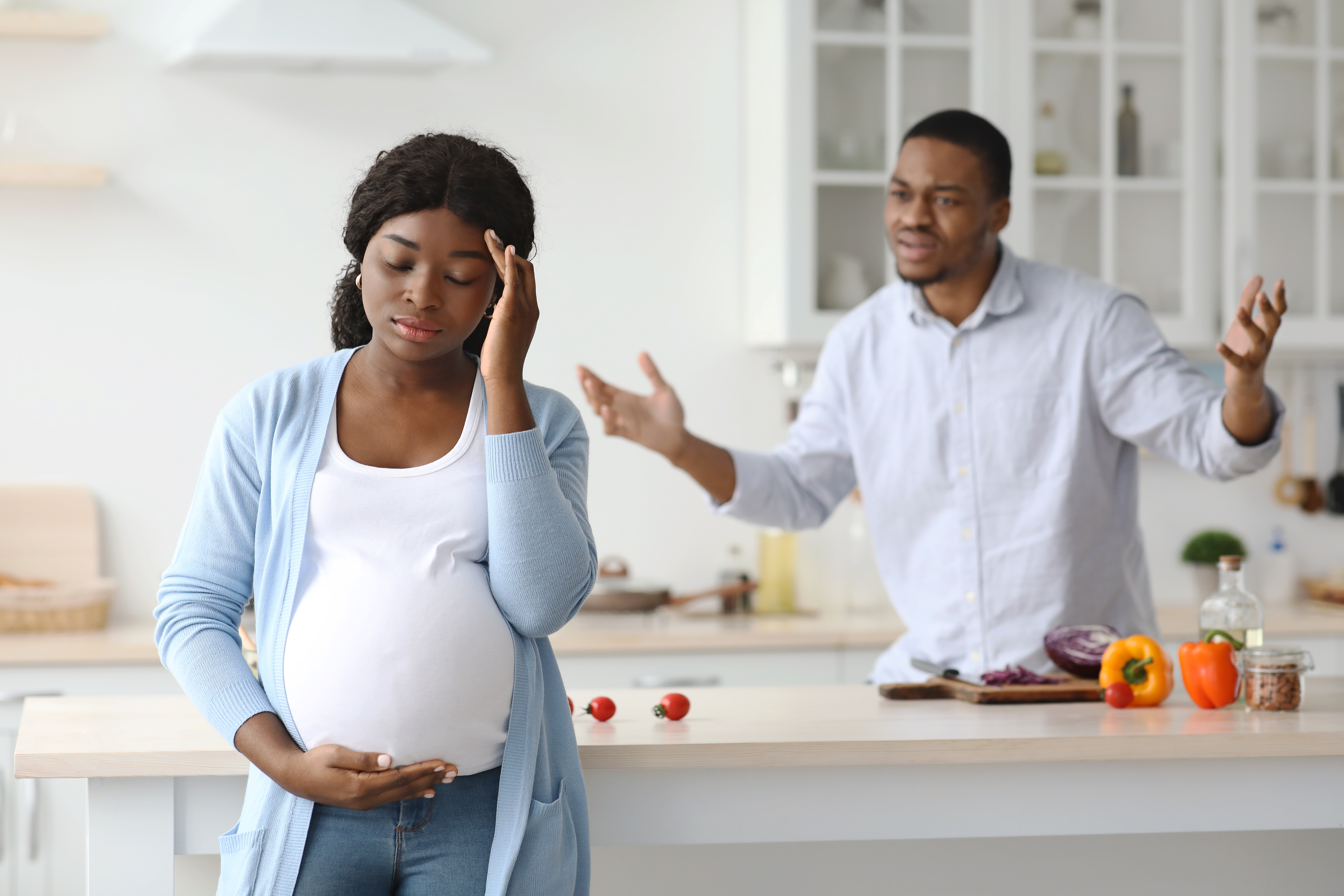 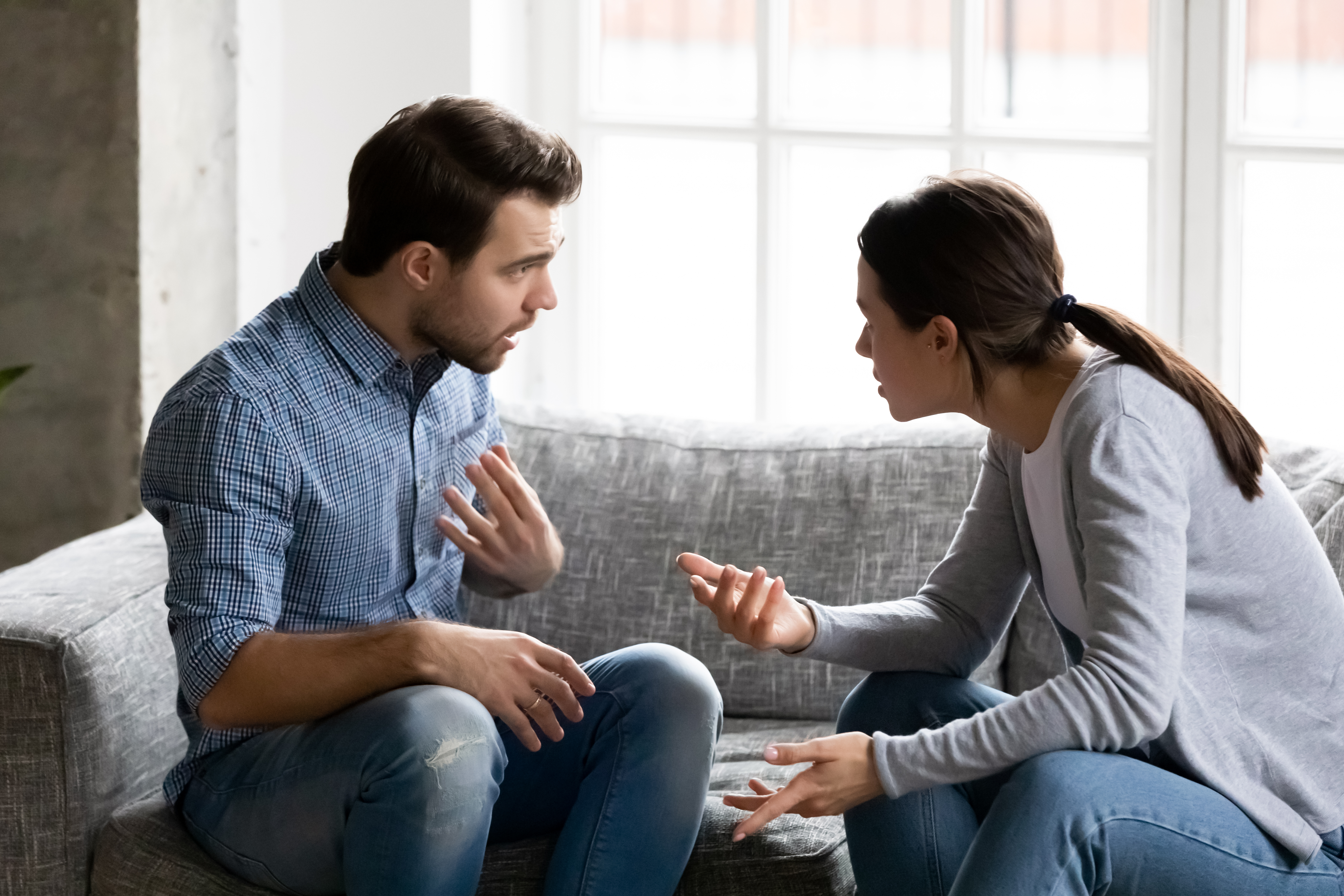 "My girlfriend’s ex-boyfriend passed away seven years ago from sickle cell disease," he began.

"They shared a son together who is nine years old. I adore him and look after him like he’s my own.

"As for us, we began dating three years ago and everything has been going really great.

"She is currently six months pregnant, we are having a boy.

"We’re both really excited but there is tension between us because she suggested that we name our son after her ex-boyfriend.

"I instantly said no, that’s definitely not happening." 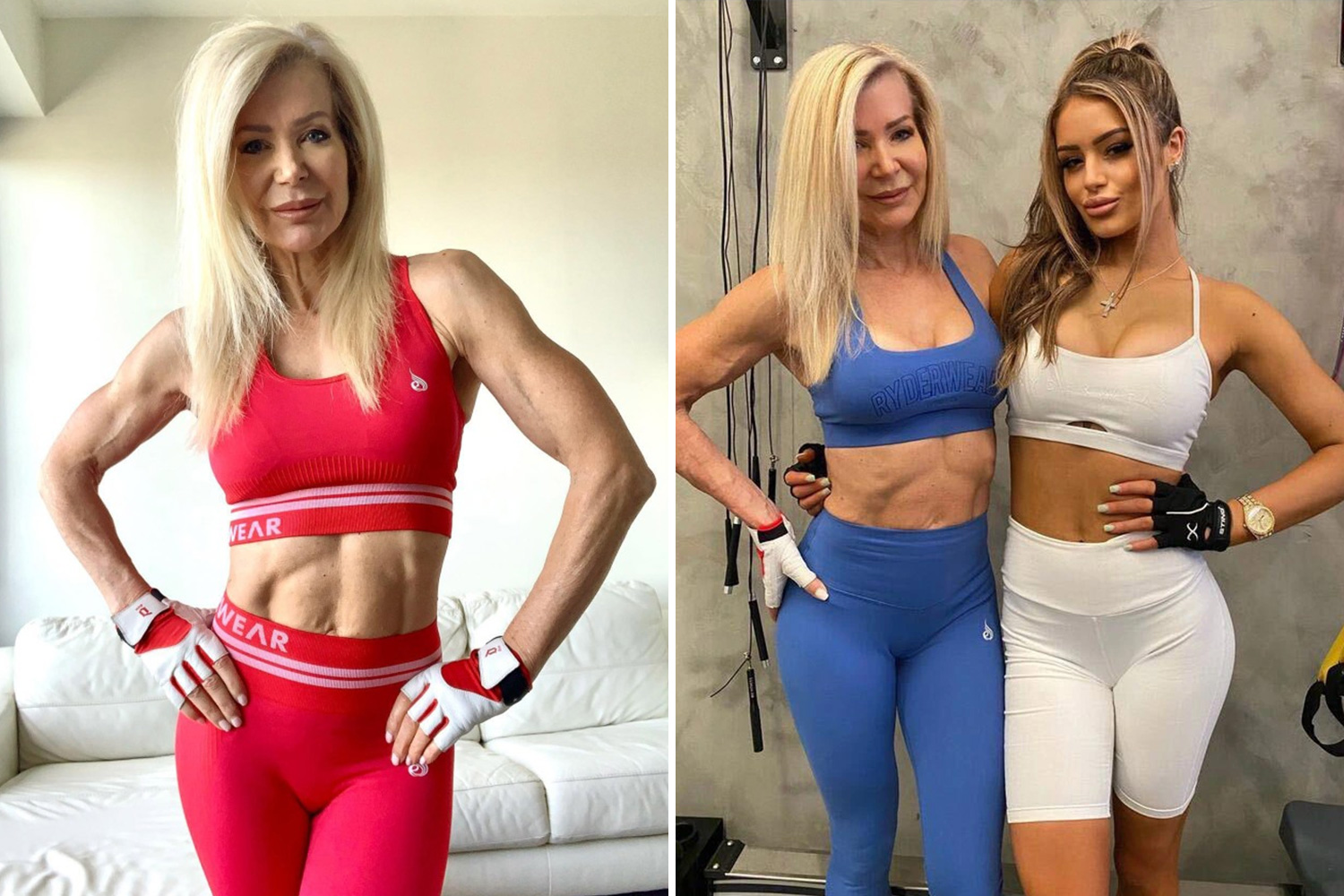 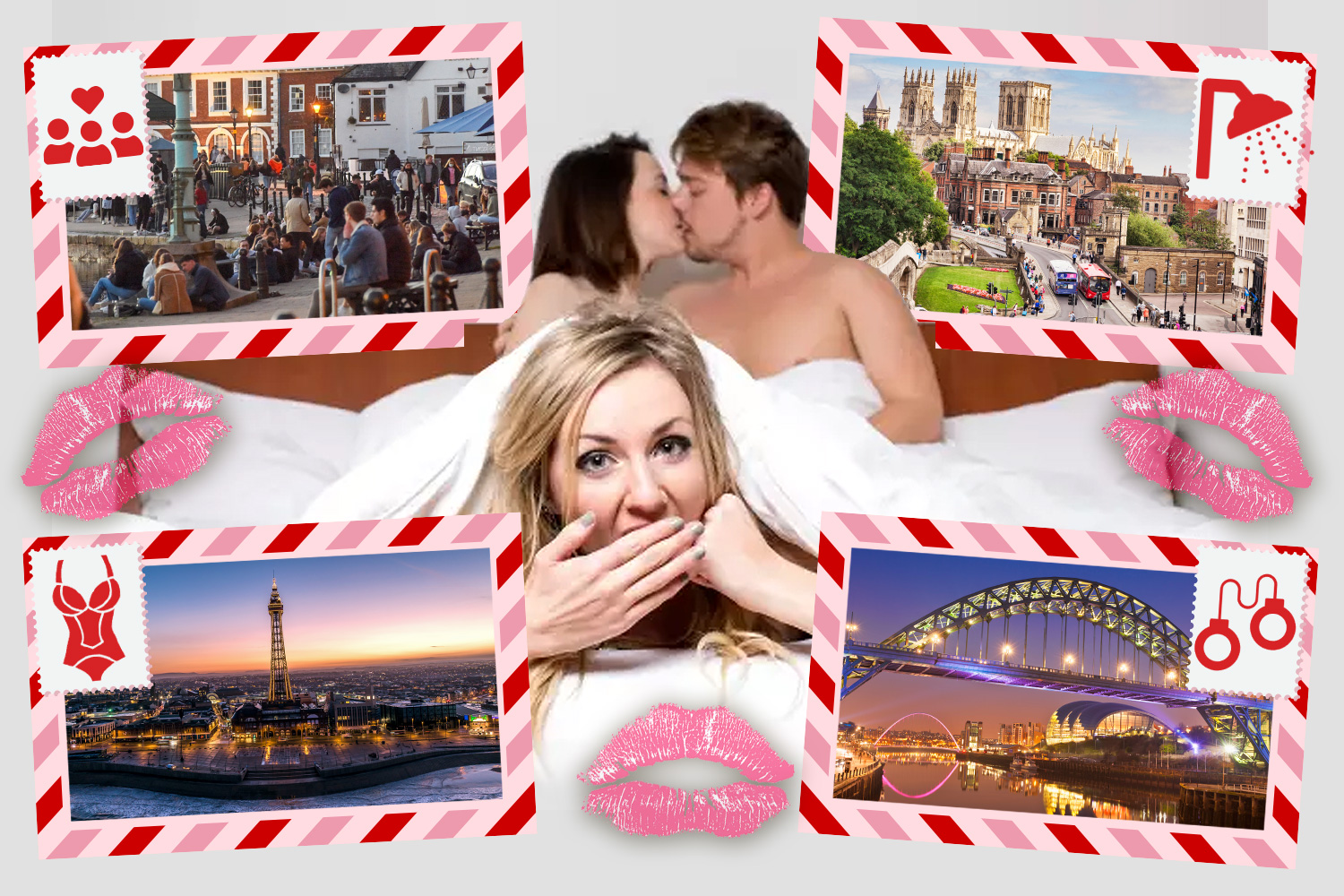 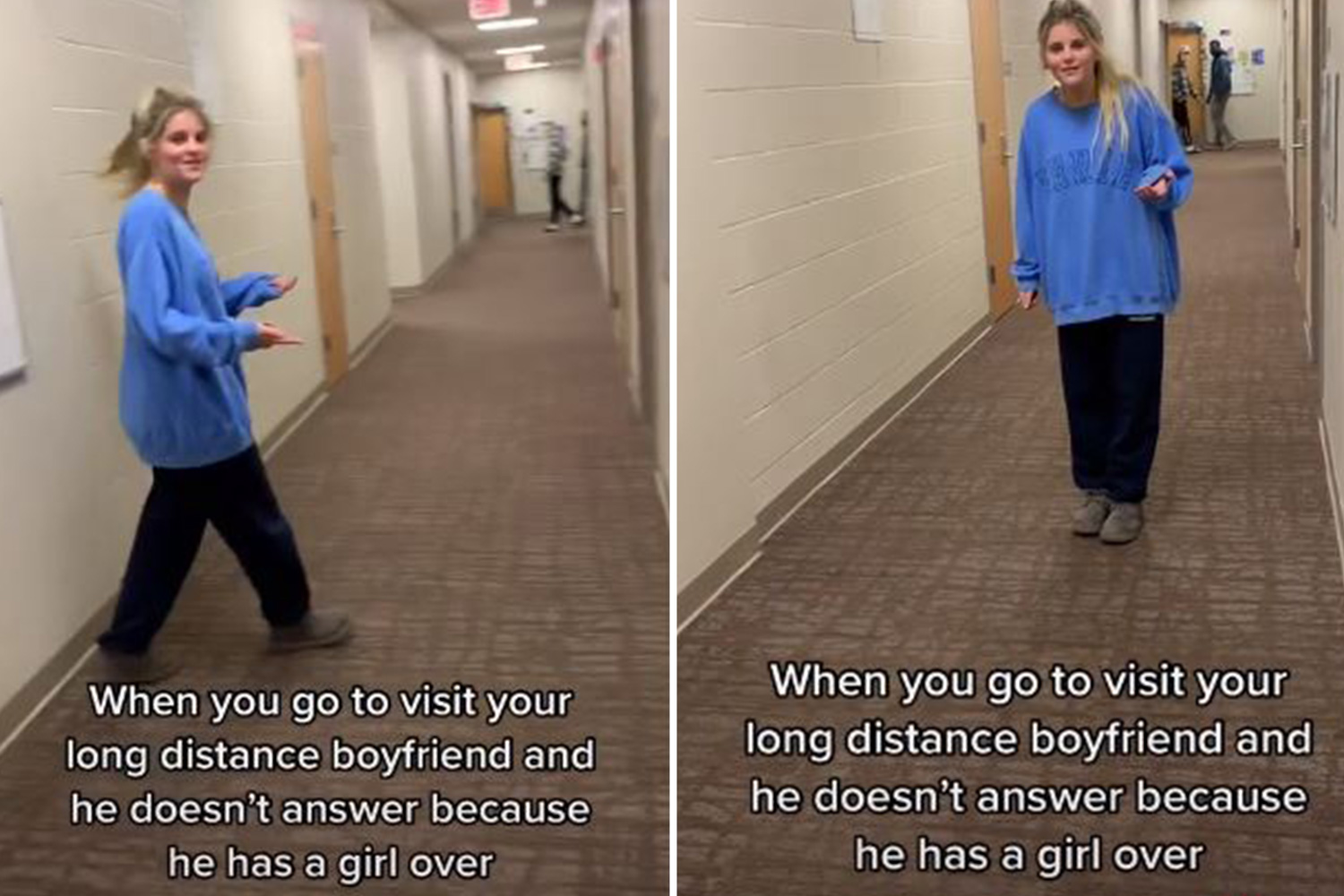 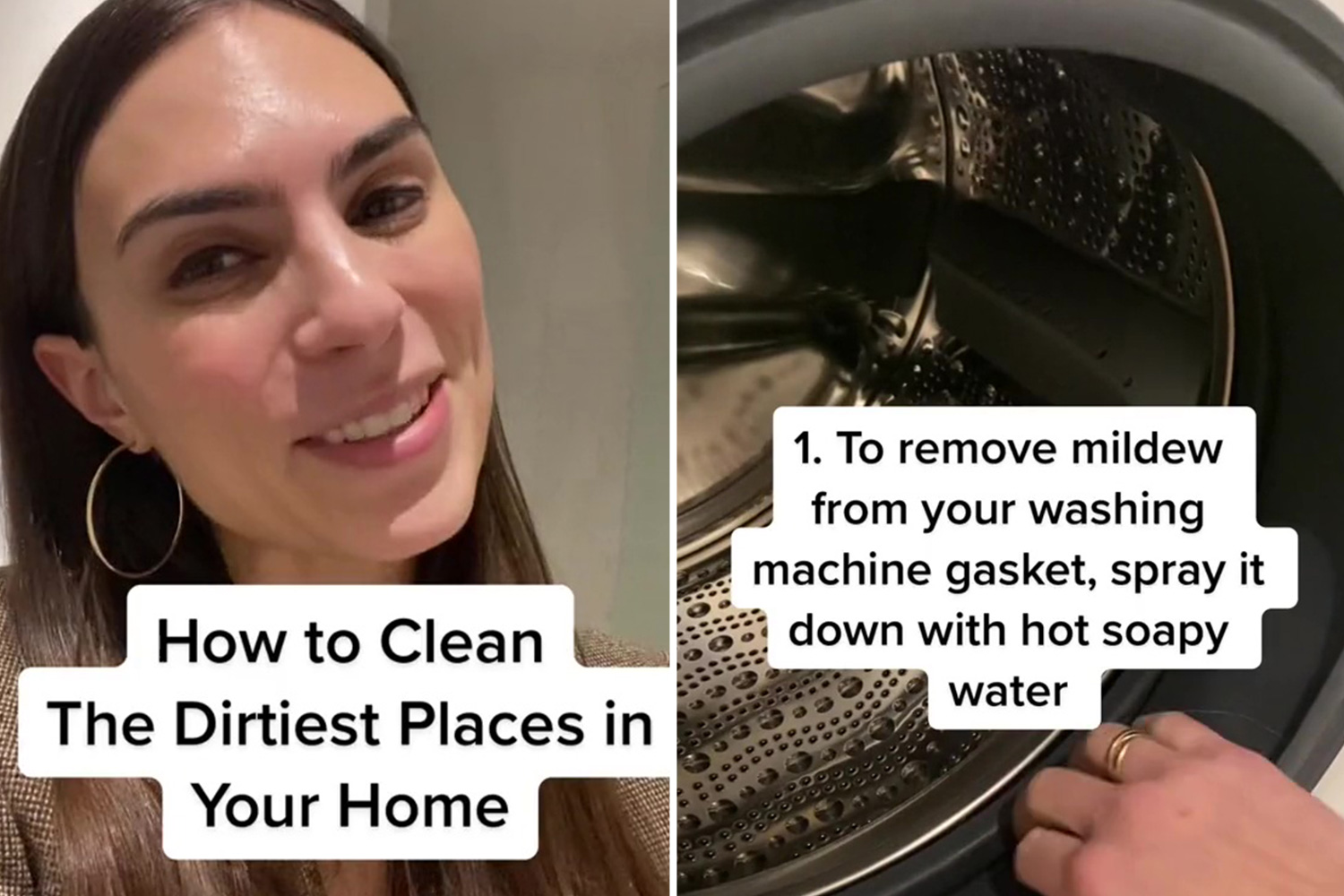 "So she then asked if it could be used in his middle name because it would mean a lot to her," he continued.

"I told her it’s extremely weird because our kid has absolutely no relation to her ex-boyfriend.

"And it’s offensive to me to have our son named after a dead guy that she use to date.

"She got all sh***y with me and said I was disrespectful and wasn’t taking her feelings into consideration.

"Then told me to remember 'that dead guy she used to date' is the real father of her son.

"I don’t think it was fair to rub that in my face. So now we’re both pissed off with each other."

Despite his girlfriend trying to honor her ex-boyfriend's memory, some comments left on the post defended his decision about dismissing the suggestion at once.

One user wrote: "I can't believe she threw that 'real father' statement in your face.

"That makes her the a**hole, pregnant or not. She should've named his child after him, not yours."

A second suggested: "Tell her you can help with the paperwork to change his son’s middle name, but you will not be naming your son after him."

However, some advised him to take a step back and reconsider.

A third person said: "I don’t think she’s an a**hole for asking. The middle name suggestion was a pretty good compromise." 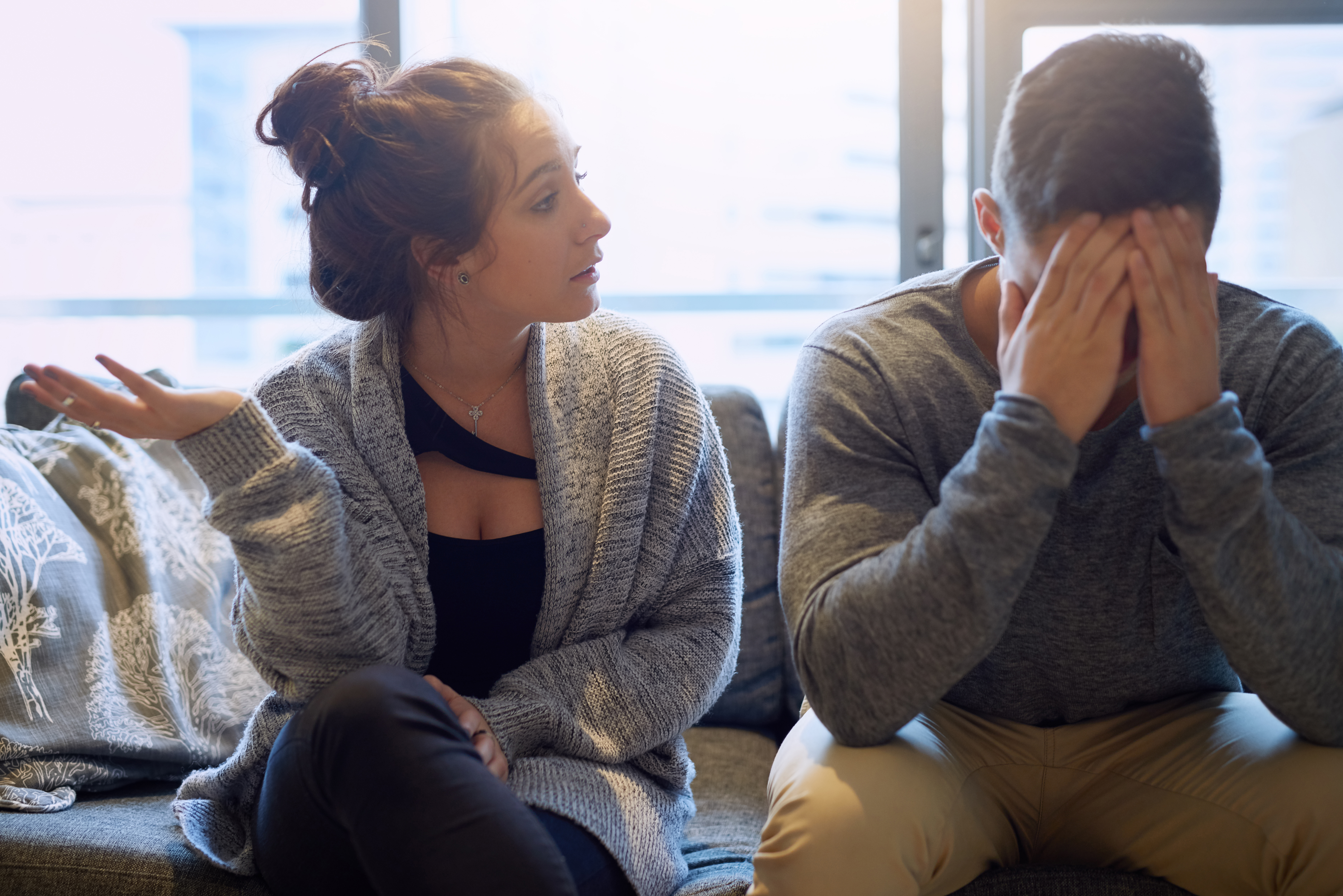