Home » Fashion » My healthy girl, 19, was killed by a tampon… I told her I loved her and begged her not to leave me as she died in my arms – The Sun

A HEARTBROKEN mum has tragically told how she held her teen daughter in her arms as she died from toxic shock syndrome (TSS).

Dawn Massabni, 56, from New Jersey, US, is desperate to raise awareness of the condition after losing her beloved girl Maddy, three days after her 19th birthday. 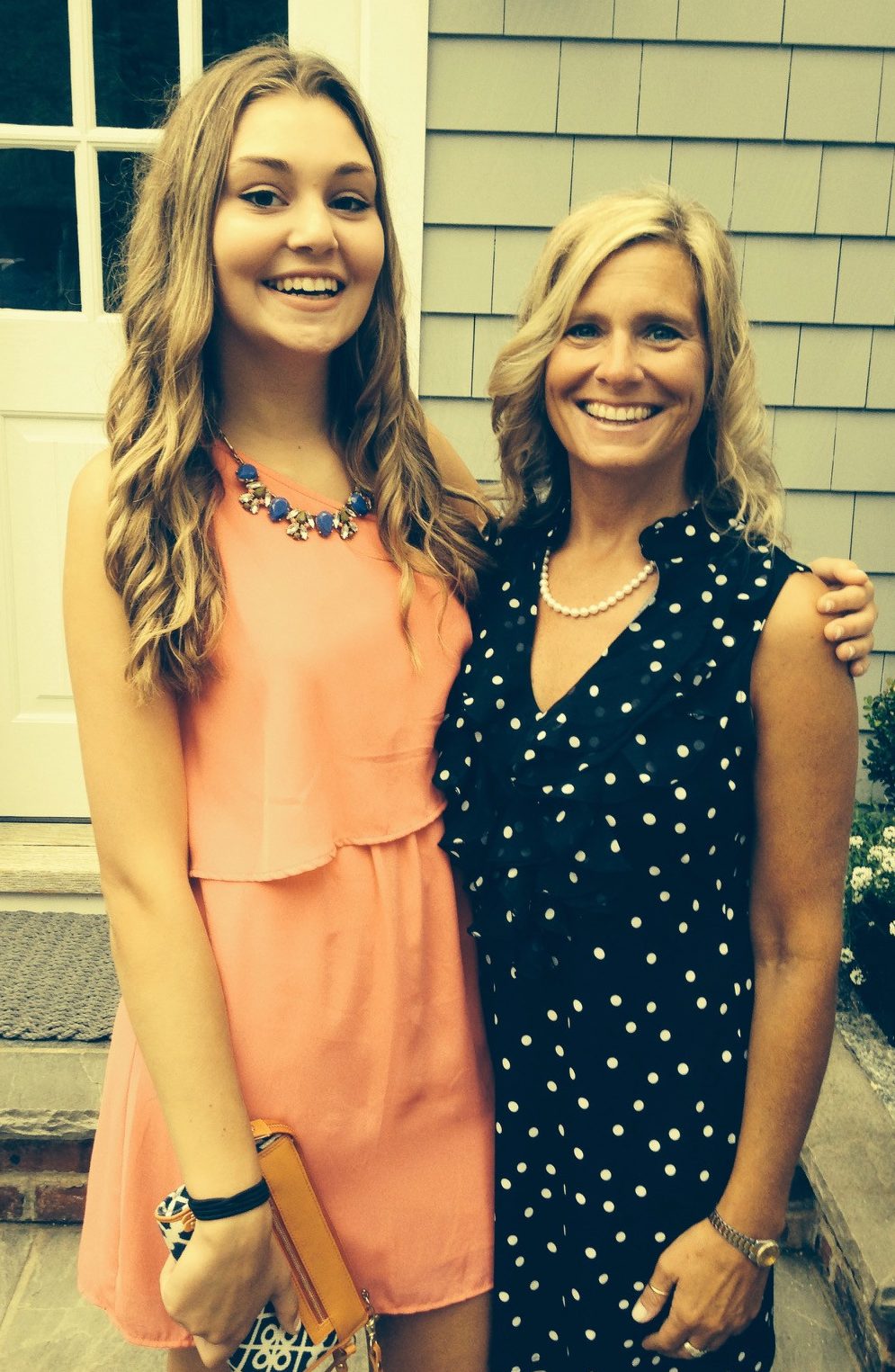 She told Fabulous Digital: "She was only 19, she had her whole life ahead of her. I knew she had her period, I changed the trash.

"But she was changing her tampon like she was supposed to, she was doing everything right."

Dawn told how Maddy, who was studying fashion at a local university, had arrived home a few days earlier for the spring holidays.

She said: "We had visited her brother, Georgie, and – as always – on March 27 for her birthday we went for a meal. She was well throughout the meal but on the way home she started feeling ill. 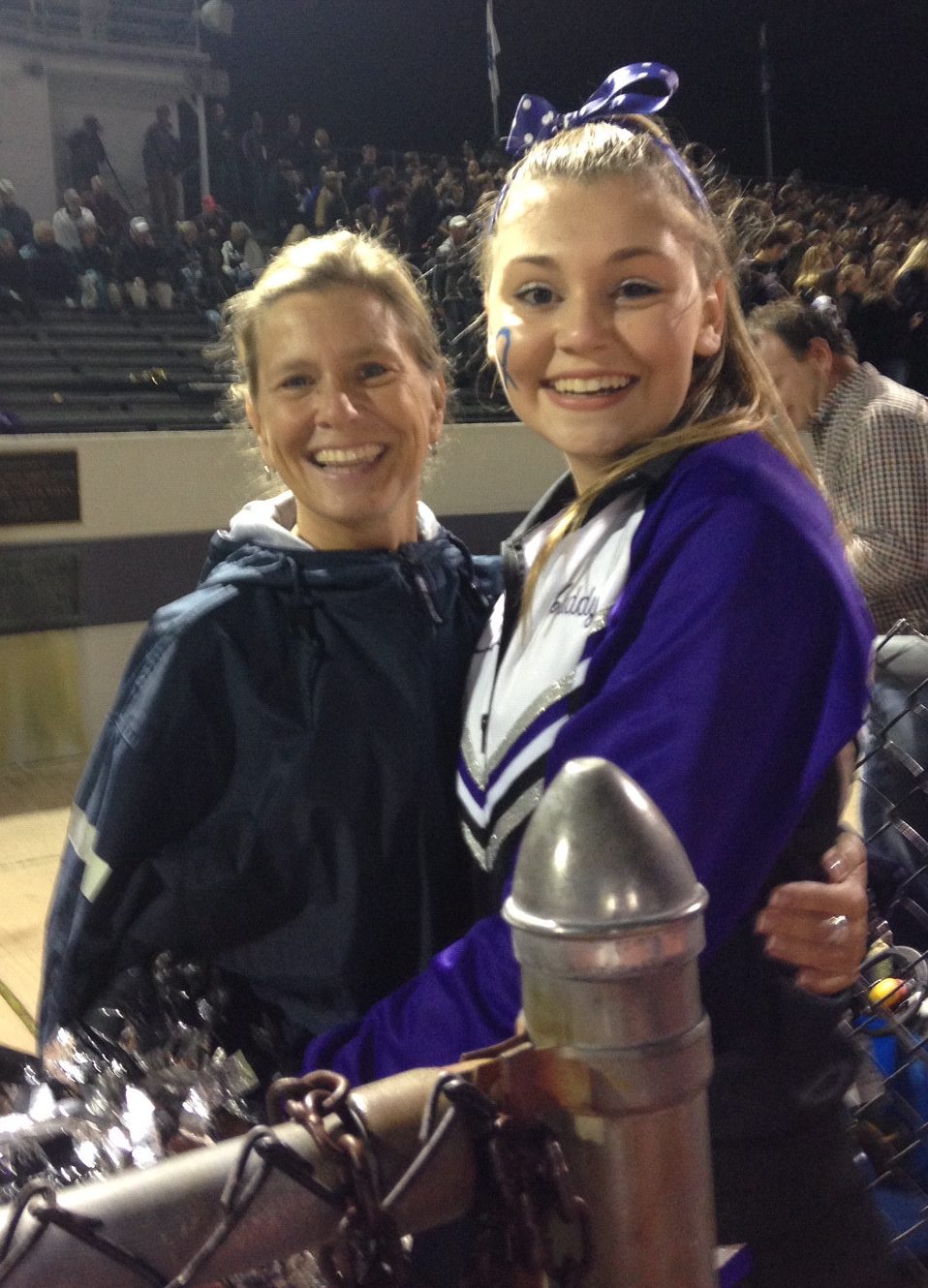 "Maddy arrived home and had diarrhoea, a fever and vomiting. We both thought it was just a bug – the kind we've all had before."

Dawn nursed Maddy throughout the night, but her condition didn’t improve the following morning.

She said: “Still, I wasn't unduly concerned as she was a really healthy young woman who exercised and ate well. There was no reason why she should have been so ill."

Maddy arrived home and had diarrhoea, a fever and vomiting. We both thought it was just a bug

Dawn said: "She could hardly move. I got her up to walk and she moved just a few feet but she was like a robot, barely able to function.

“Then, within minutes, she had deteriorated rapidly. She was dying. TSS ravages a body within days and that is what happened to Maddy." 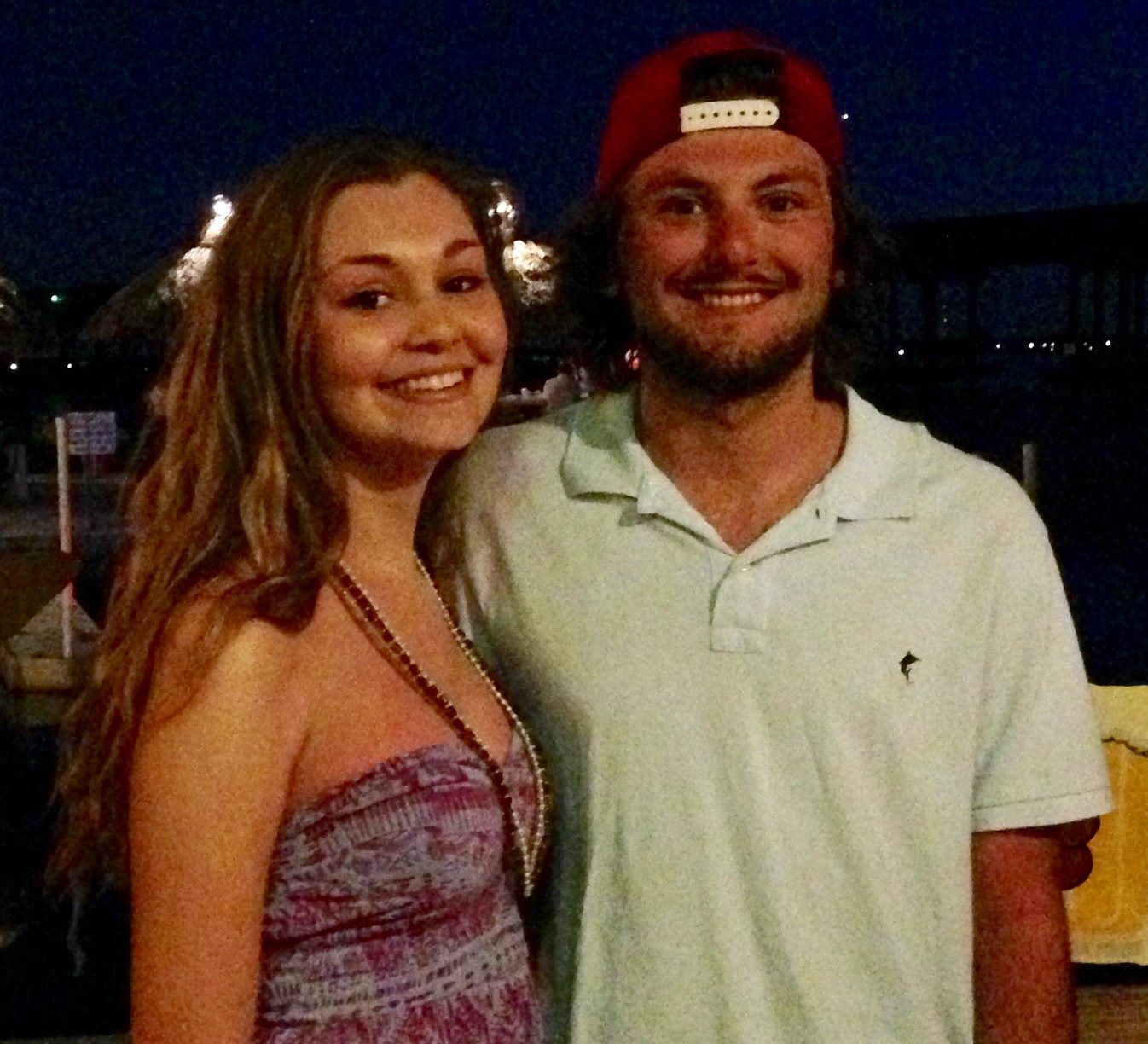 Dawn called the paramedics. They tried to resuscitate Maddy, who had lost consciousness, and took her to hospital.

Medics rushed Maddy straight into intensive care, where they discovered all her organs had shut down.

I had my arms around her saying 'Don't leave me, I love you

Dawn said: "I made the decision for them to turn off her ventilator on March 30. It was the only thing that was keeping her alive.

"They were fighting away at her, but she wasn't getting better. It wasn't fair on her. But it was the hardest thing I have ever done.

"She was my little girl and my best friend. Along with her brother we were a team. I didn't want her to go. But she had total organ failure." 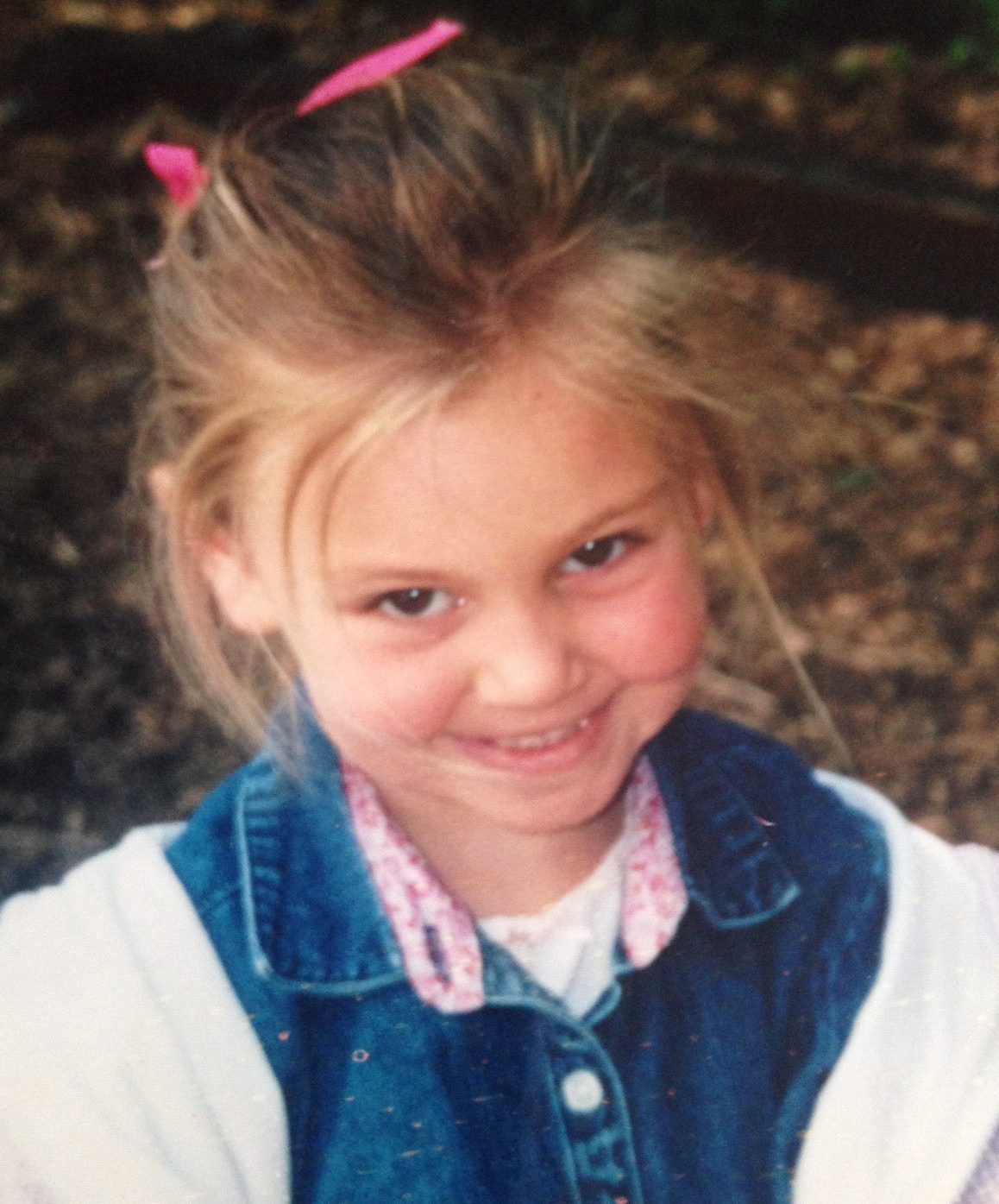 Dawn says she is still haunted by the moment Maddy died. "I still have nightmares about that. No one wants to say goodbye to their child."

An investigation into Maddy’s death found that she was wearing a tampon and had gone into toxic shock.

TSS is caused by either staphylococcus or streptococcus bacteria.

She died there, in my arms, in her bed. It was awful

These bacteria normally live harmlessly on the skin, nose or mouth, but if they get deeper into the body they can release toxins that damage tissue and stop organs working.

Leaving tampons in for longer than the recommended time can increase your risk of developing TSS.

Now Dawn and Georgie are campaigning for more women to be aware of the dangers tampons can carry.

What is toxic shock syndrome?

TSS is caused by either staphylococcus or streptococcus bacteria.

These bacteria normally live harmlessly on the skin, nose or mouth, but if they get deeper into the body they can release toxins that damage tissue and stop organs working.

The following can increase your risk of developing TSS:

Dawn said: "They are a breeding ground for bacteria and ideally I want them banned.

"But I want at least for big letters to say on the packet the dangers associated with them.

"I want the dangers to be explained in health classes in schools."

The pair has launched a charity https://dontshockme.org/ in Maddy's name calling on policy makers to implement changes.

Dawn said: "Maddy would want that too. I am doing this with her blessing. She was so kind and always happy.

“She was a friend to everyone, never leaving anyone out.  She loved life so much.  Her beautiful smile and contagious laugh filled a room with joy.  She would not want her death to be in vain.”

I was nearly killed by a TAMPON… and even saw dead relatives as I lay in intensive care – read Aimee's miraculous story.

A teenager almost died after suffering from toxic shock syndrome. She spoke about her symptoms.

Model Lauren Wasser suffered TSS in 2012 – she bravely told of her battle with the illness.