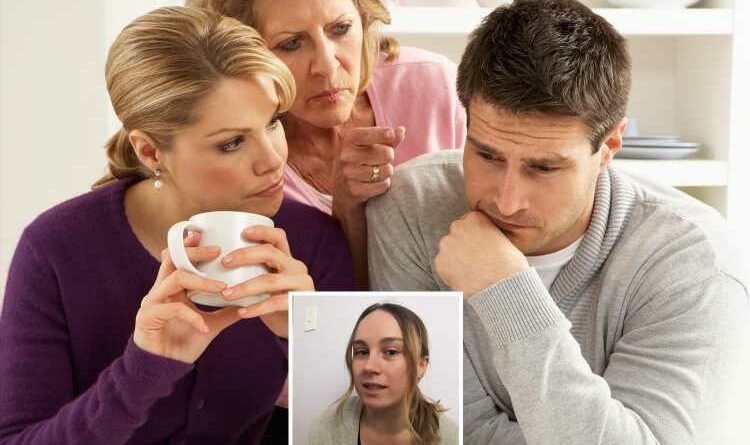 A WOMAN is completely fed up with her mother-in-law after she failed to congratulate her and her husband on their one-year wedding anniversary.

Instead, the bitter mother-in-law recognized the day as the moment “she lost her son.” 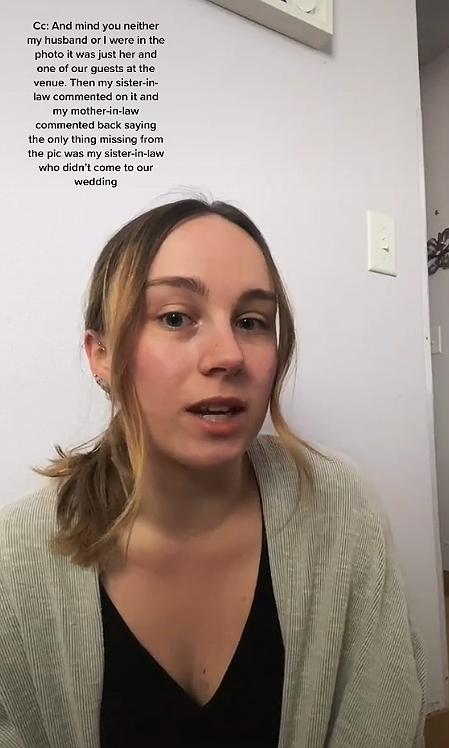 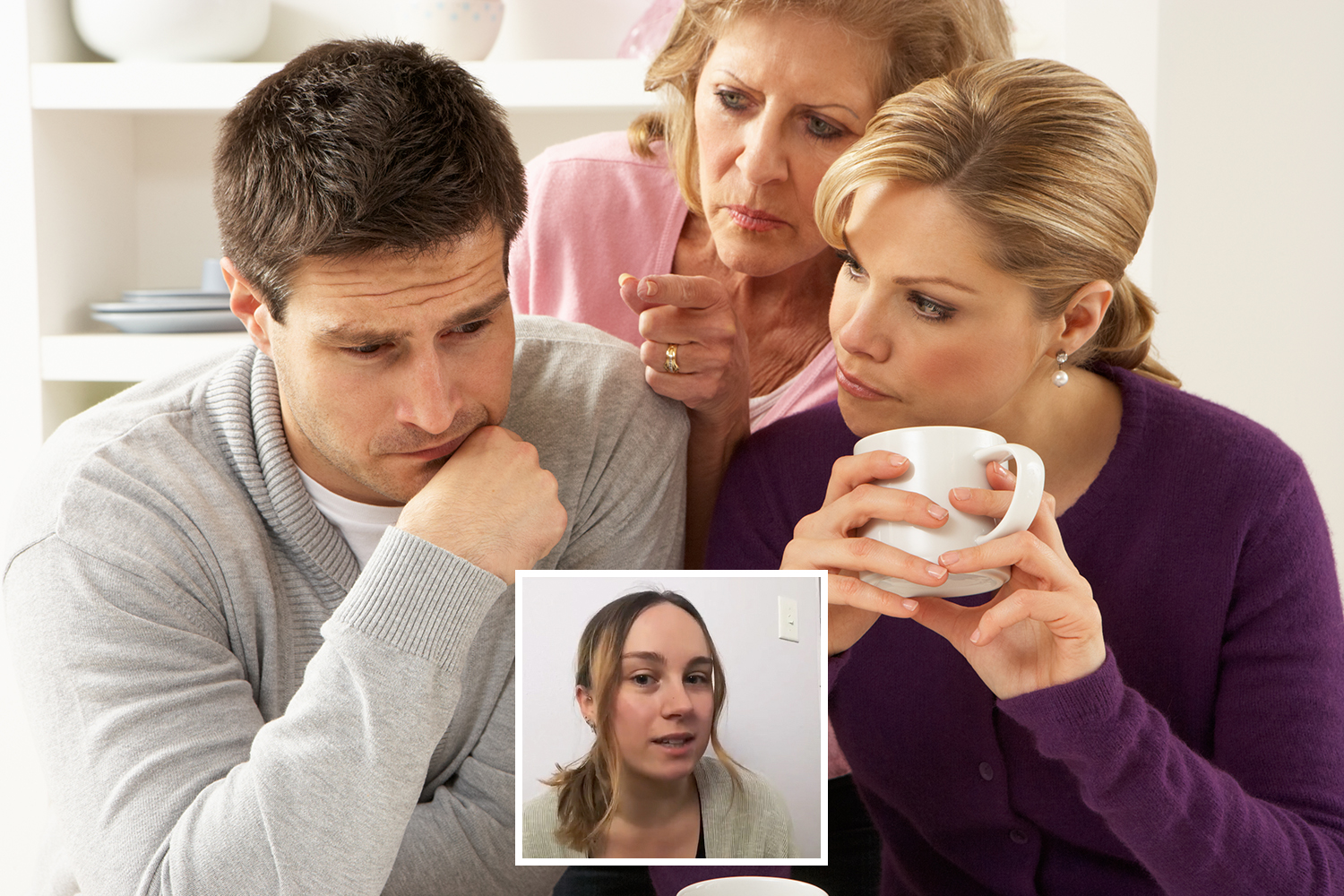 The frustrated woman vented on TikTok about her mother-in-law as she recalled the shocking way she and her husband were treated on their first wedding anniversary.

“My mother-in-law posted a picture on Instagram. It was a photo of her and one of our wedding guests at our venue, captioned, ‘One year ago today,’” the woman shared.

“And mind you, neither my husband or I were in the photo.”

The bride then explained that her sister-in-law, who didn’t come to the wedding, commented on the photo.

The husband’s mother then commented back, saying her daughter was the only thing missing from the photo – a huge snub to the bride and groom.

To rub more dirt in the wound, the needy mother then texted her son later in the day not to wish him a happy anniversary, but to send him pictures of them together when he was a child.

The husband grew tired of the nonsense, and accused his mother of trying to make his special day all about her.

The son’s wife then revealed in the video that her mother-in-law had quite the shocking defense.

“She said that she didn’t know it was our wedding anniversary and she sent those photos because she couldn't handle the fact that she lost her son,” she concluded.

The comment section of the video was turned off, but considering the video garnered hundreds of thousands of views, it’s safe to assume the story struck a chord with many.

Nasty mothers-in-law – or monster-in-laws as society has nicknamed them – are prevalent in many unions, according to psychologist and author Dr.Terri Apter.

In an interview with the Daily Mail, she said the predominant reason for tension between mother-in-law and daughter-in-law is based on female stereotypes.

“Both the mother and the wife are struggling to achieve the same position in the family – primary woman.

“Each tries to establish or protect their status. Each feels threatened by the other,” she said.

Stories of mother-in-laws stepping out of boundaries are abundant.

One bride shared online that her husband smashed their wedding cake into his mother’s face during their reception because she wore her own wedding dress to their nuptials.

A wedding planner once alleged a mother-in-law tried to poison her new daughter-in-law at her wedding. 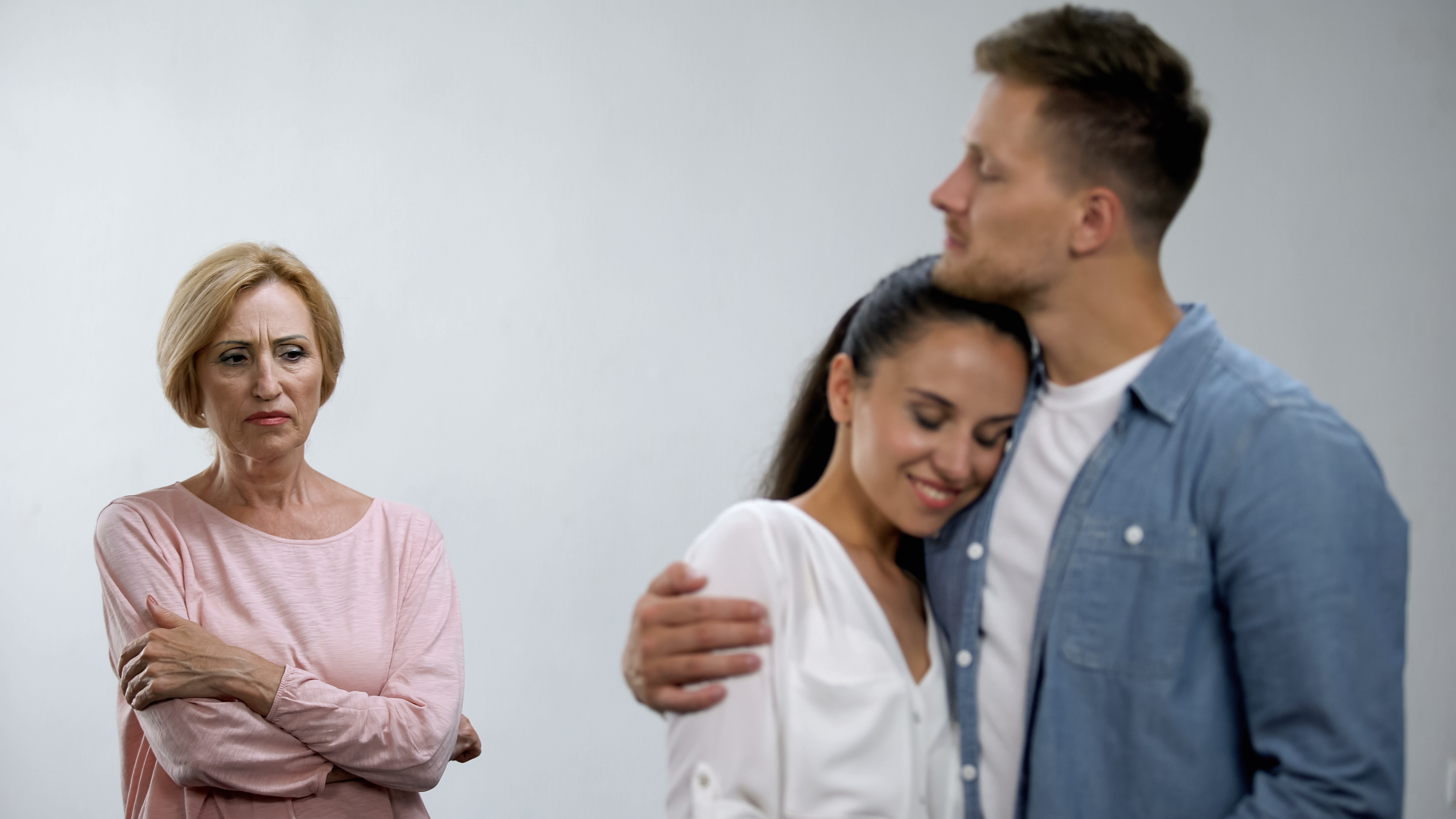