WHEN this mum ordered an Easter bunny cake from a local baker, she was not expecting what arrived.

Her daughter Johnna Scrabis found the awkward fail hilarious, and took to the internet to show the finished result. 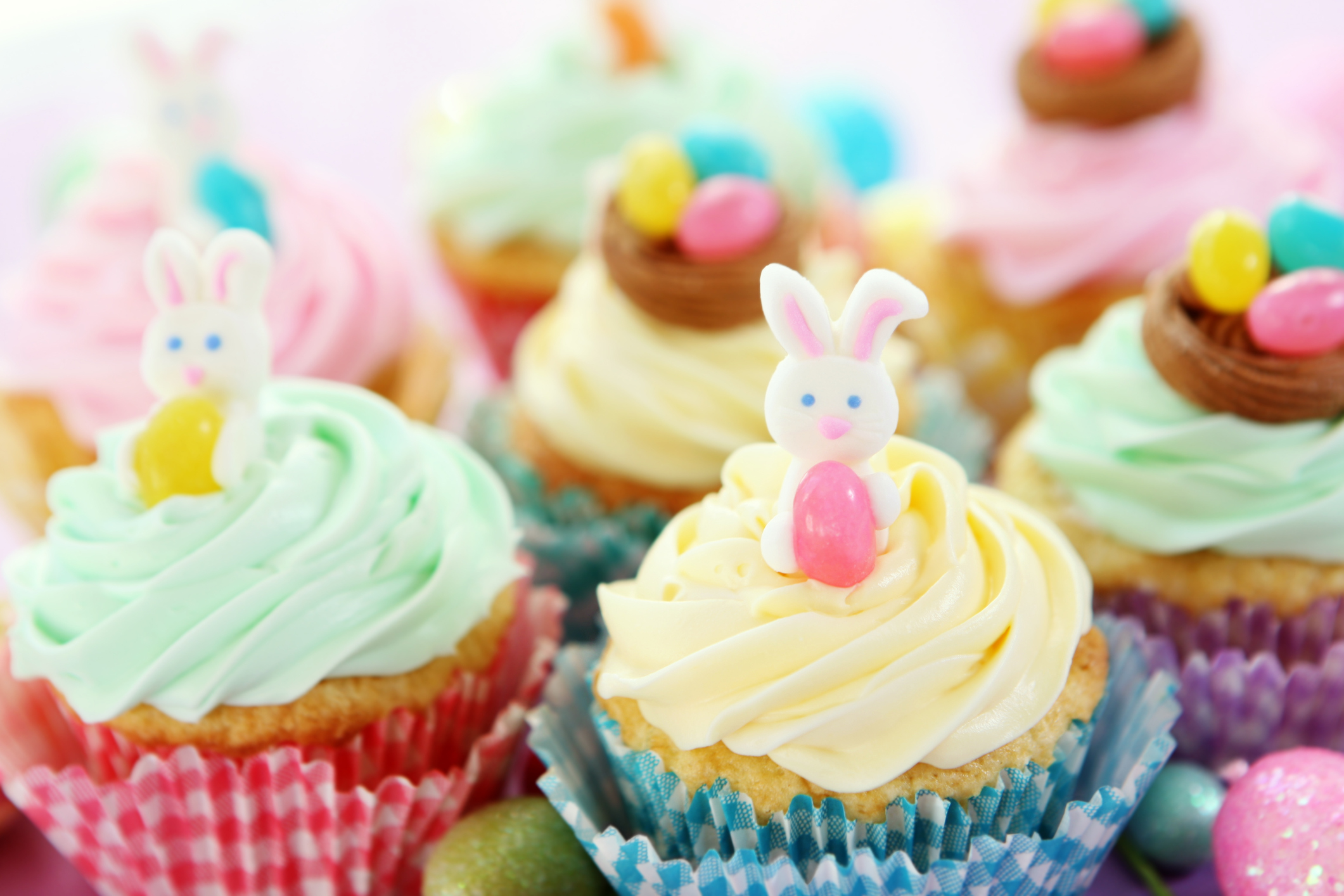 She tweeted: "Extremely important. I am at my mom's house for Easter and a 'bunny cake' was purchased.

The cake is covered in cream, appears to have a snout and is lacking a rabbit's tell-tale long ears.

Commenting on the thread, people joked: "It's a pig demon" and First thought was pig. Second thought was stuff of nightmares". 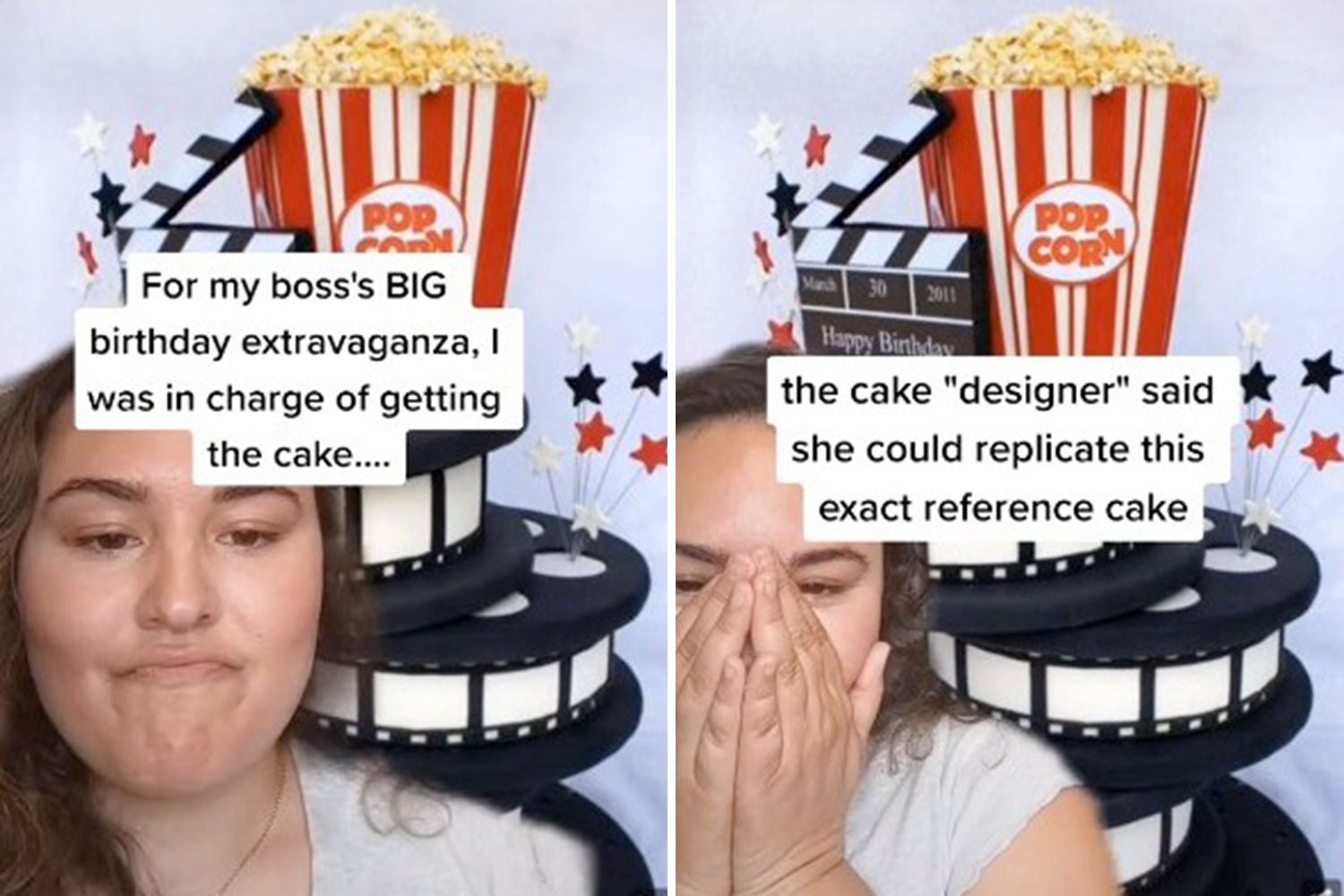 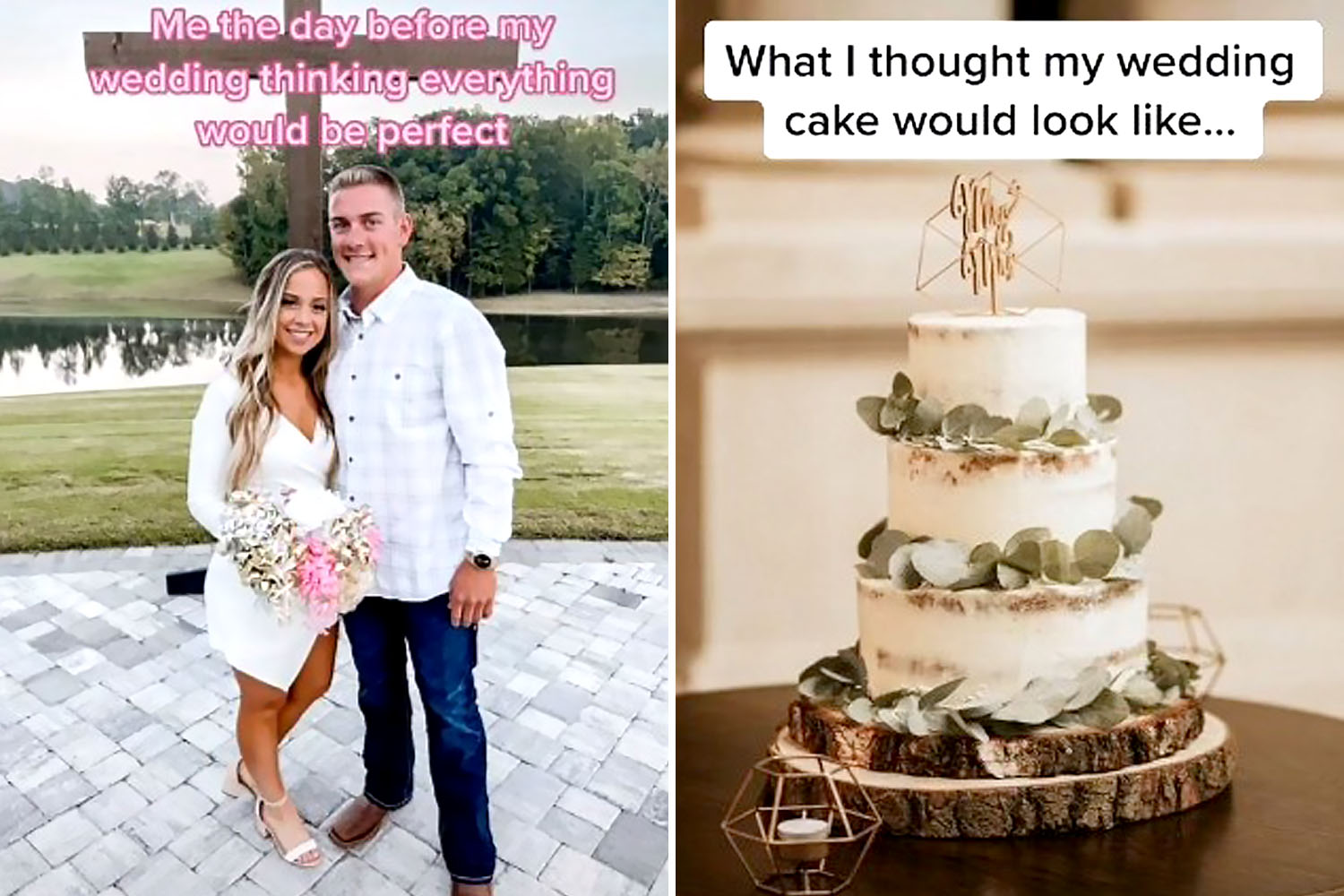 Another said: "Just thinking about the swelling panic as the baker got into deeper and deeper s*** decorating this".

Others reckon it looks like the dragon from The Neverending Story or a "land hippo", adding it was just plain "hideous".

One viewer said: "I’m not sure (what it is), but I’m a little frightened."

While another wrote: "It’s a rare pisheep. Or maybe a shig. I don’t know they’re sooooo similar. I do know that’s NOT a bunny!" 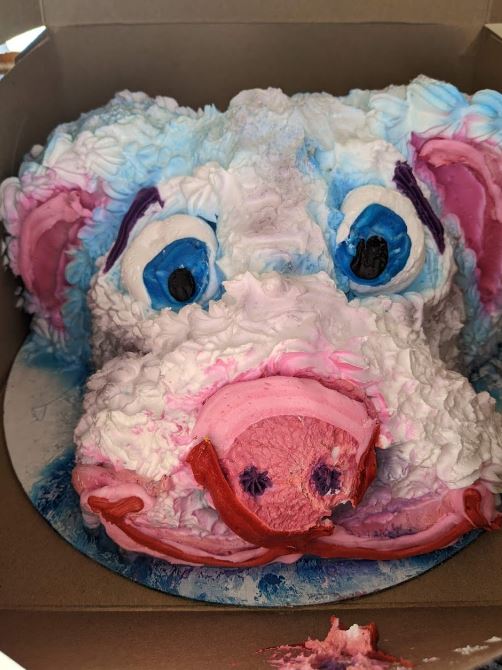 One Twitter user reckoned: "That baker was not happy about working overtime to get the rabbit cakes done this week. Stuff of nightmares!"

While a second said: "It's the reason whoever worked on this cake should have quit yesterday".

Others said the buyer was at fault. One wrote: "This is why you always go to a rep(utable) cake maker".

And another joked: "Ok, did you anger them in any way? Because I'm pretty sure they made you a schweinhund."