Home » My newborn was the size of a toddler – he weighed almost 15lbs, nurses couldn't believe it 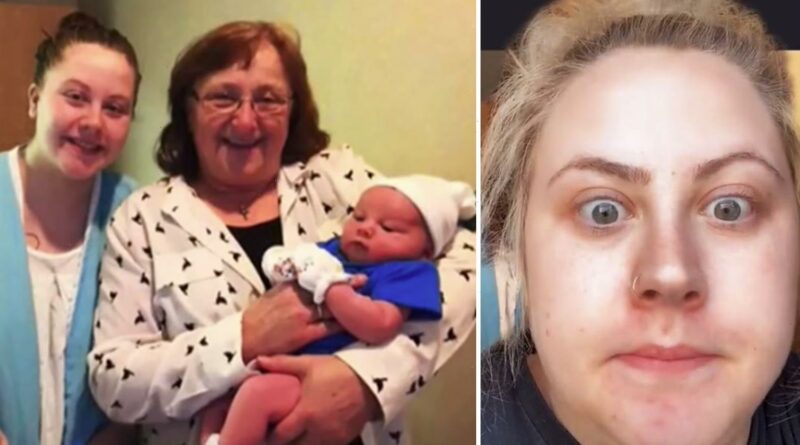 A NEW mum was left astounded when she gave birth to a baby weighing almost 15lbs.

It started when a TikToker put out the call for people to share the story of their biggest babies, and TikTok user Sabrina was only to happy to answer that call. 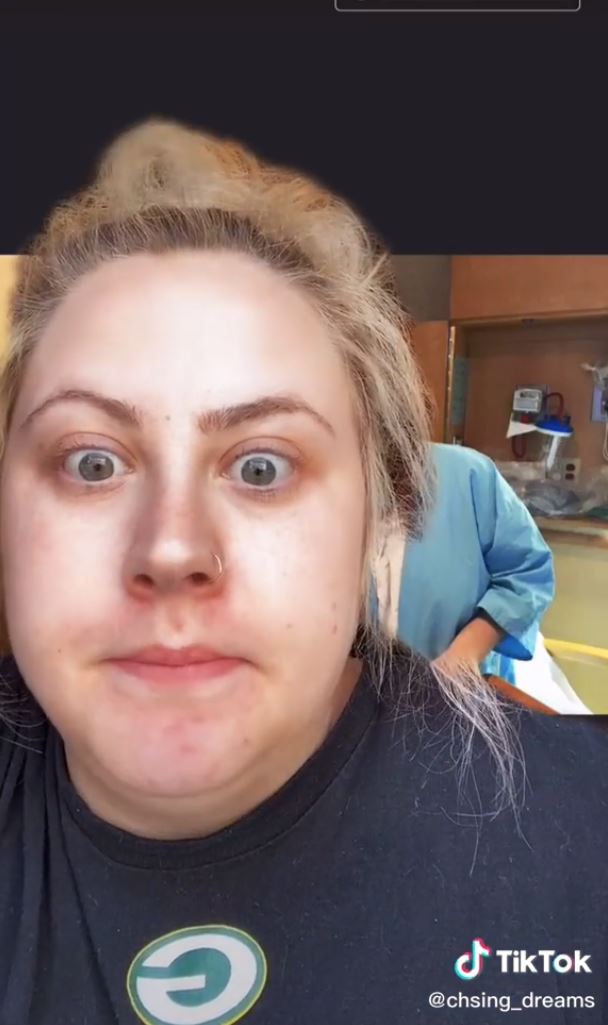 Speaking in the video she said: “In 2015 I had my firstborn son.

“After about 25 hours of labour it was time to push, four and a half hours later of pushing, midwife says ‘you know I think we might be having kind of a bigger baby here maybe 9 or 10lbs.’

“Boy were they wrong.”

Sabrina explains that they were unable to get the baby out by vacuum suction, and she was forced to have a caesarean. 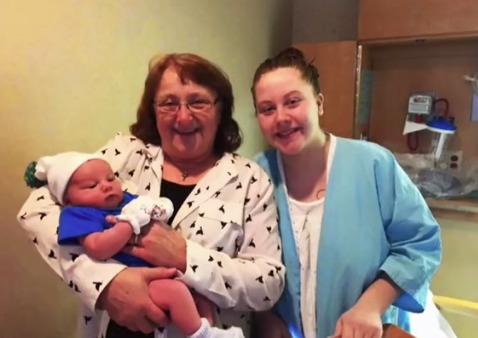 The video has since received over 1.2 million views, with TikTok users aghast at the enormous infant.

Commenting on the video, one wrote: “Instantly jumping into those 6months clothing (sic).”

In other parenting news, this mum fell pregnant while already expecting and is now set to welcome triplets.

And LadBaby mum Roxanne Hoyle breaks down in tears recalling struggle to pay for food when she was just 70p short.

Plus this mum-of-three shows off her kids’ super-organised snack and dinner menus which she’s sorted a MONTH in advance.