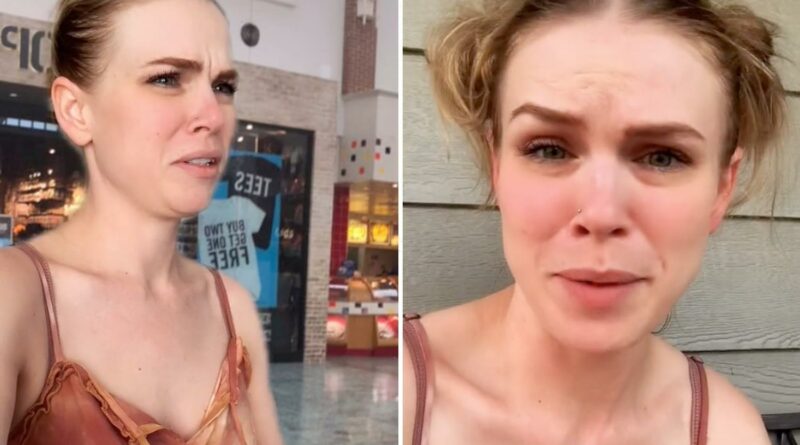 A WOMAN has claimed that her step-mum promised a stranger that they could adopt her baby – despite the unborn girl not being up for adoption.

TikTok user @deseree_rose alleges that the surprising incident occurred when she was pregnant aged 20. 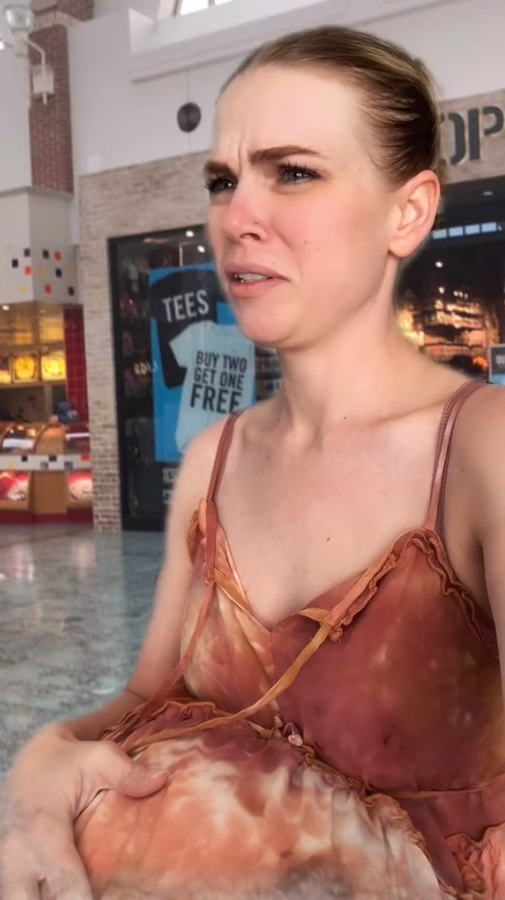 US-based Deseree said she had found out about her step-mum’s actions after a stranger came up to her in a shopping mall when she was nine months pregnant.

In a video that has been viewed four million times, she said the woman had asked if she was “Deseree Rose”.

The stranger then said: “We haven't been formally introduced, but my name is Wendy and that is my grandbaby in your belly."

Deseree said she was left baffled, and asked if the woman was related to her boyfriend.

The woman replied: "No, I'm Scott's mother. You know, Scott and Jerry, the couple that are adopting your baby."

It turns out that Deseree’s step-mum was Wendy’s hairdresser, and had said Scott and Jerry could have Deseree’s baby once she was born.

Deseree then added: "Basically my step-mother had told this couple that they could adopt my daughter and I had no idea about any of this.

“She just is very controlling. I don't know what to say, I don't talk to her at all anymore." 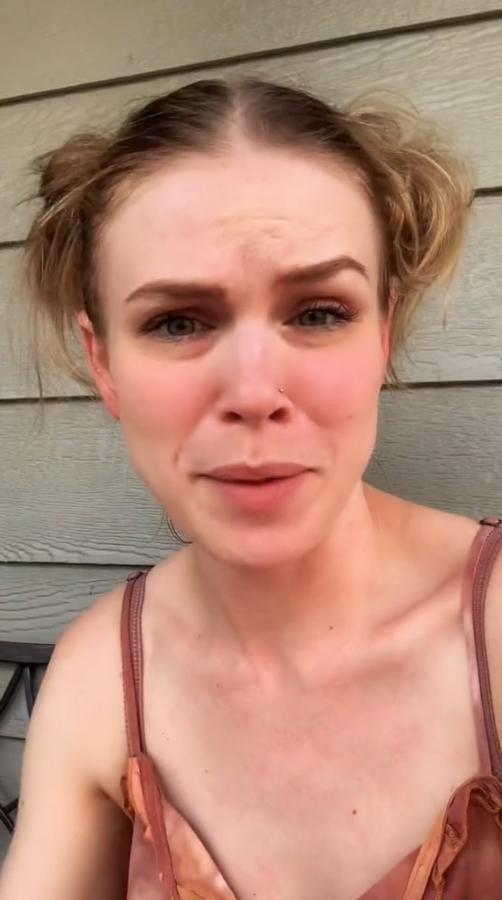 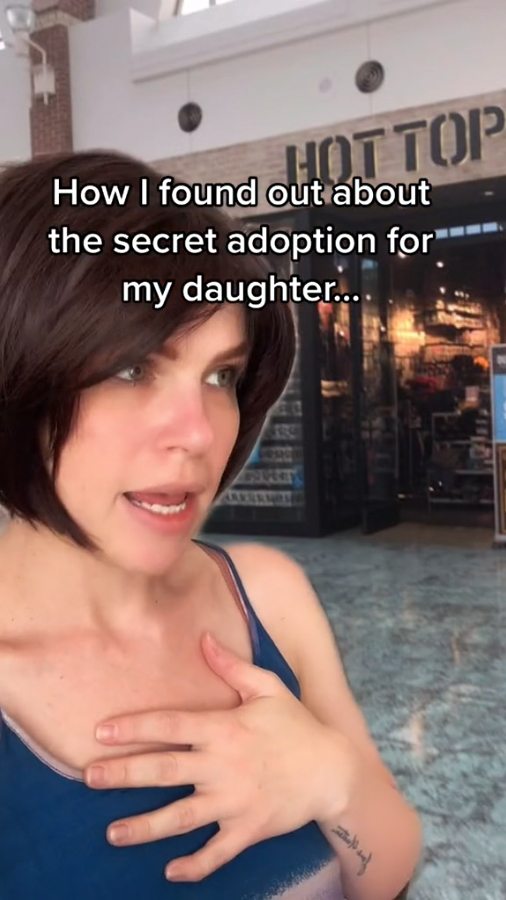 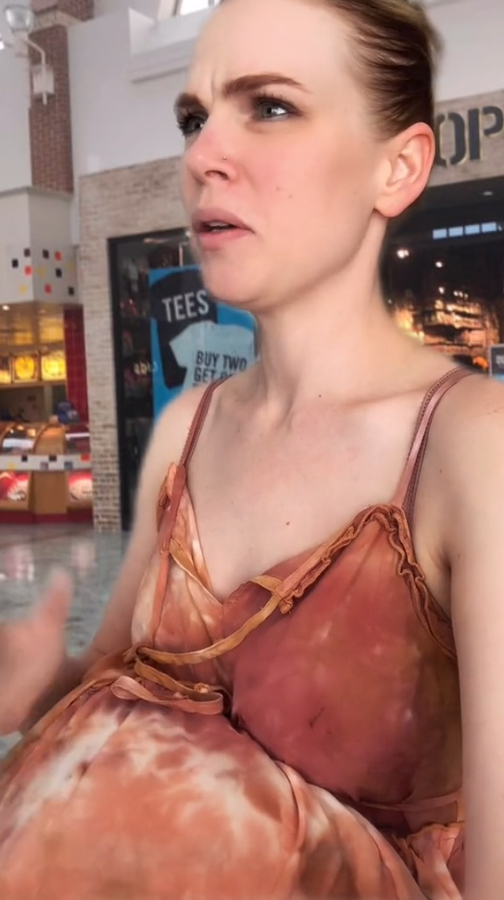